ANTIQUES Road Trip expert Paul Martin was left SCREAMING after a jaw-dropping turnaround on a painting he bagged for just £15.

The presenter couldn't believe he made such a massive profit on the piece of art which he purchased from a shop owner in Axbridge, Somerset. 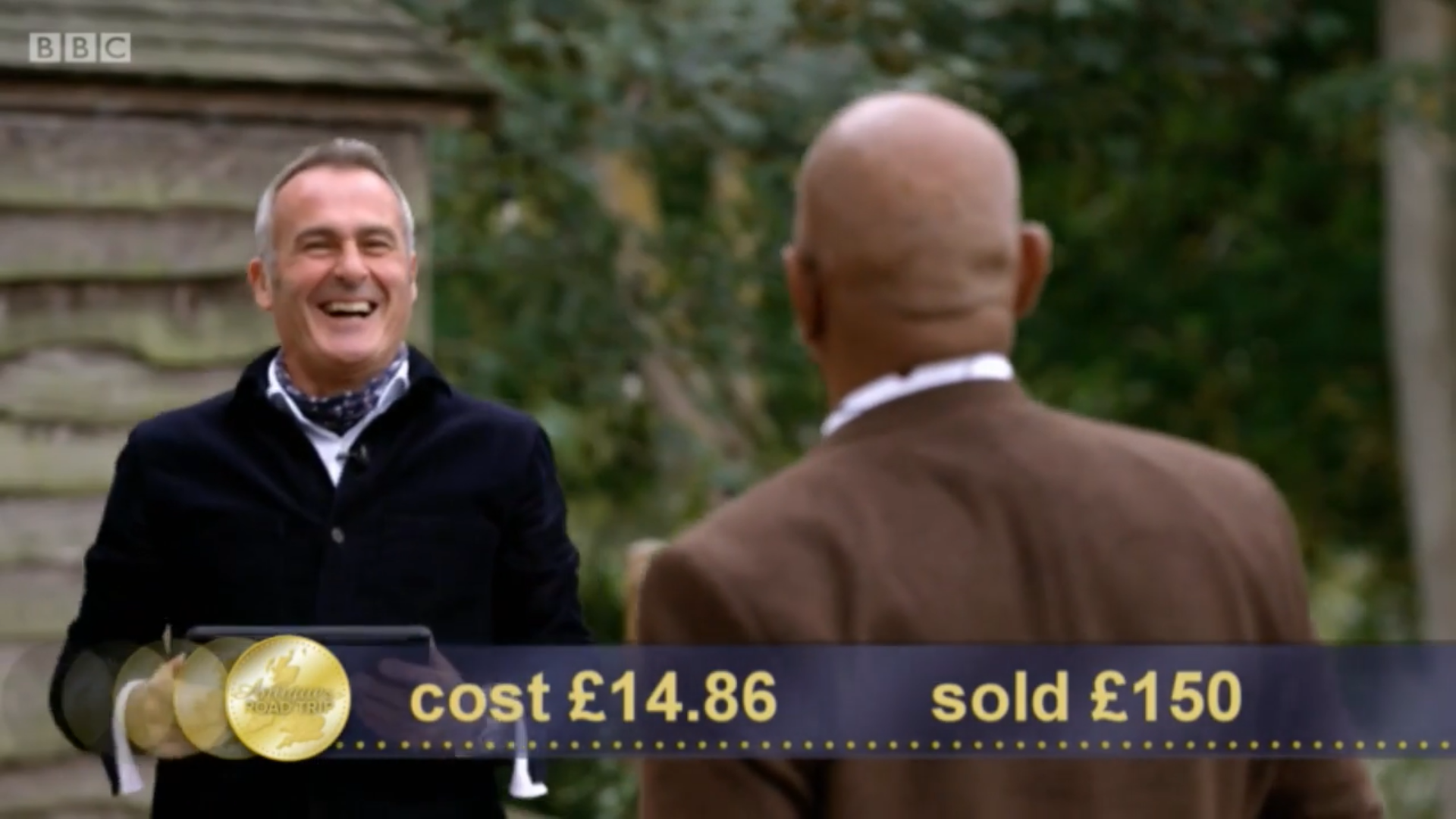 Paul was thrilled when the painting was sold for an impressive £150 on the BBC show.

After spotting the artwork, Paul said: "It's got something about it, it's got movement.

"It's got vitality. It looks like you've got a steamship there and it may be in trouble – you've got the lifeboat leaving the harbour.

"It reminds me of [Victorian painter] Charles Napier Hemy, that's exactly how he would paint the sea, that sort of colour." 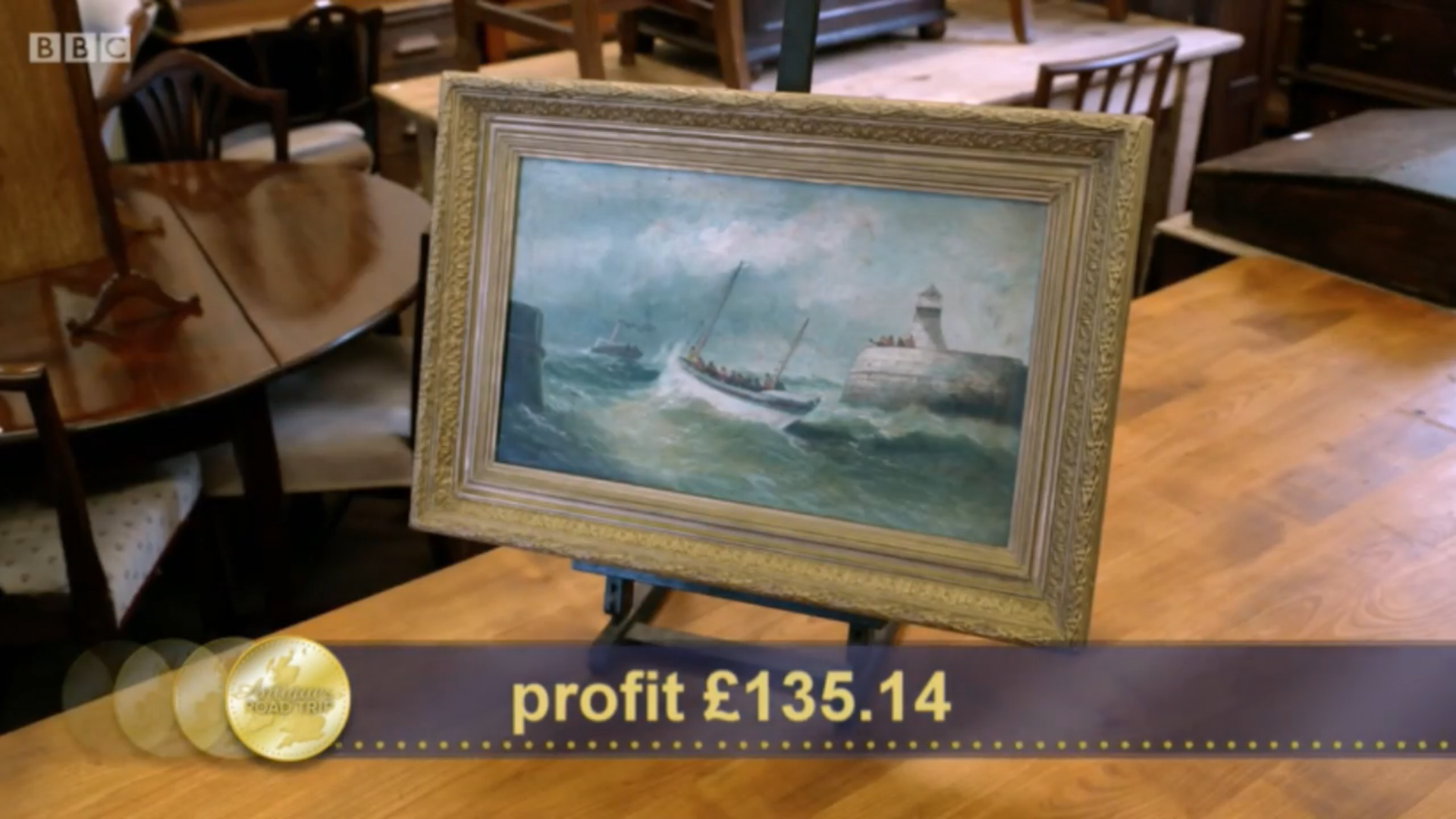 After noticing the ageing frame and holes in the painting, Paul was able to get it on the cheap.

The owner of the painting originally wanted £45 for it but after Paul offered to buy a theodolite and negotiated a bargain.

When the painting eventually sold for a much higher price than he had paid, Paul jumped for joy as a baffled Raj added: "Well that is fantastic. What a great result."

He also made profit on the theodolite and that capped a very successful day at the office. 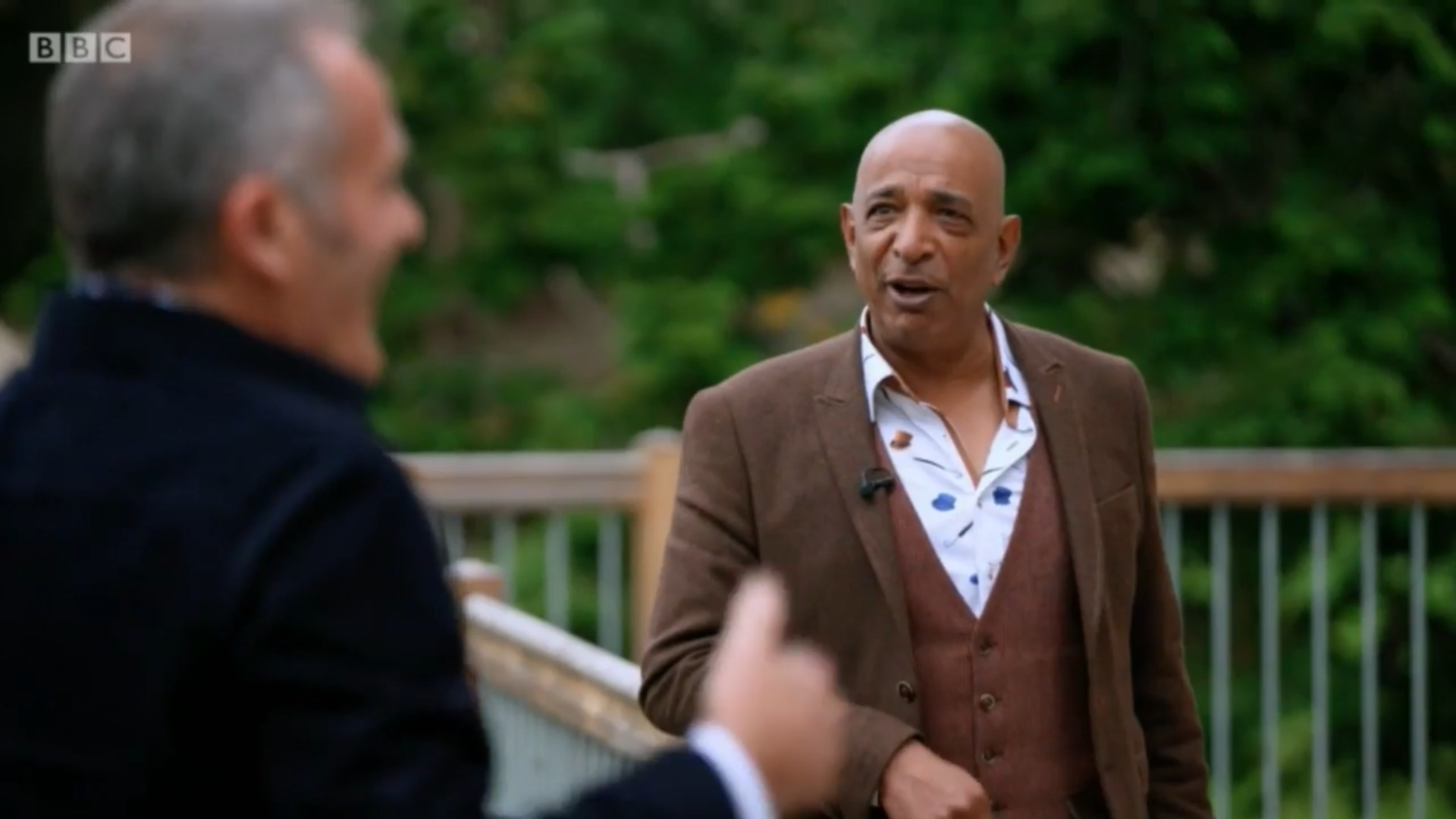 This was a complete contrast from when Paul was left regretting two items he'd purchased after they sold for far less than he'd originally paid for them.

The expert could not believe his eyes after finding out the selling price of the Morse switch and a box of lantern slides.

The expert initially chose to purchase the pair of items for a total of £100, with the 1920s Morse switch costing him £20 and the box of slides set him back £80.

However, when he tried to sell them for a higher price, he got the shock of his life.

The switch was sold for a measly £5, meaning not only did Paul not make any profit, he also lost £15.