AN ANTIQUES Roadshow guest was left floored by the whopping value of her Titanic artefacts.

But in a turn of events, show expert Jon Baddeley begged the owner not to sell the precious items. 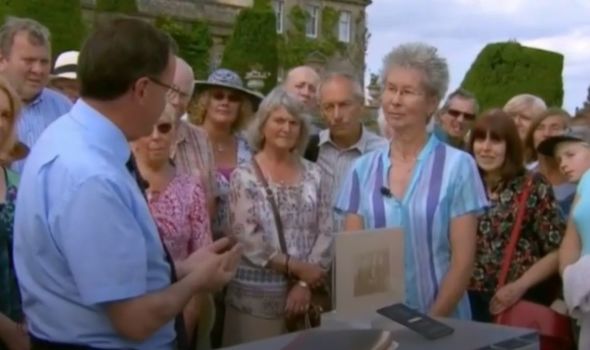 The surprising incident came as the female collector came on the BBC programme with her haul from the famous ocean liner.

Describing the items, which included a picture and log books, Jon explained: "This all relates to the most famous ocean liner in the world – The Titanic, and its sad demise in 1912, just over 100 years ago.

"It all relates to, I believe, a relation of yours, who was it?"

To which the guest replied: "My great uncle, Herbert John Pitman, was a third officer on the Titanic." 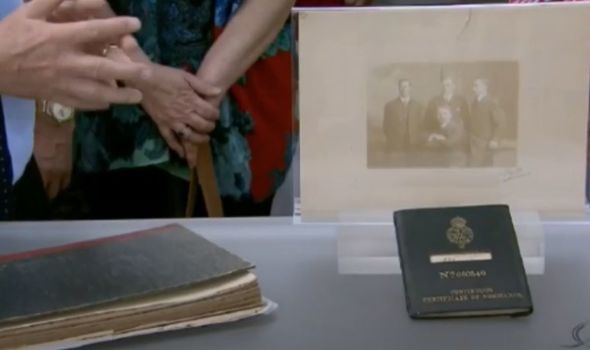 Jon went on: "I have a photograph, and these are the surviving officers of the Titanic.

"Going from left to right, it's – I think, Harold Lowe, Charles Lightoller, Joseph Boxhall and then there's Herbert Pitman, just seated in the centre there.

"One of the more important things is his certificate of discharge. There's his name – this was hugely important to anyone who had a career in ocean liners because it listed every single vessel you ever served on.

"And if you had good conduct or bad, so it's basically like a school report. And if we just open it to the relevant date, you can see that he was on Oceanic and then in April 1912, he joined the Titanic." 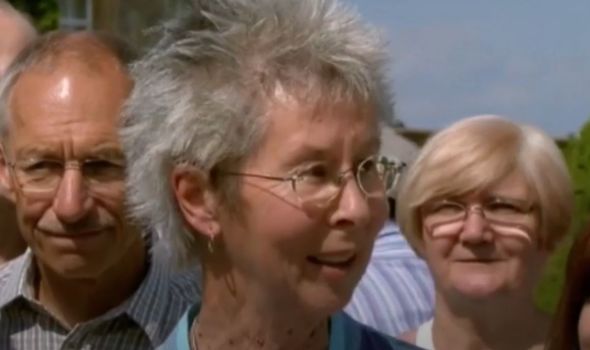 Reading an extract from the bounded book, Jon said: "This is his comment 'at 2.20am 15th April 1912, by my watch, all lights on board disappeared, and in a few moments, the vessel's stern was in the air – the next moment, she was gone.'"

But the guest revealed they would not be selling the artefacts just yet and that "we should be keeping it for a while."

Totally in agreement, Jon responded: "You should be keeping it, and how proud to have that man as part of your history, and I'm sure it'll remain in your family for a long time to come."

RMS Titanic was a British passenger liner which sank in the North Atlantic Ocean on 15 April 1912, after striking an iceberg during her maiden voyage from Southampton to New York City.

Around 2,200 people were on board and more than 1,500 people died during the tragic event.

Antiques Roadshow airs on Sundays at 7pm on BBC One.