JESSICA and Mark were a tumultuous couple on Netflix's Love is Blind season one.

The teaser for Love is Blind: After The Altar teased Jessica opening up about the demise of their relationship and her thoughts after the show. 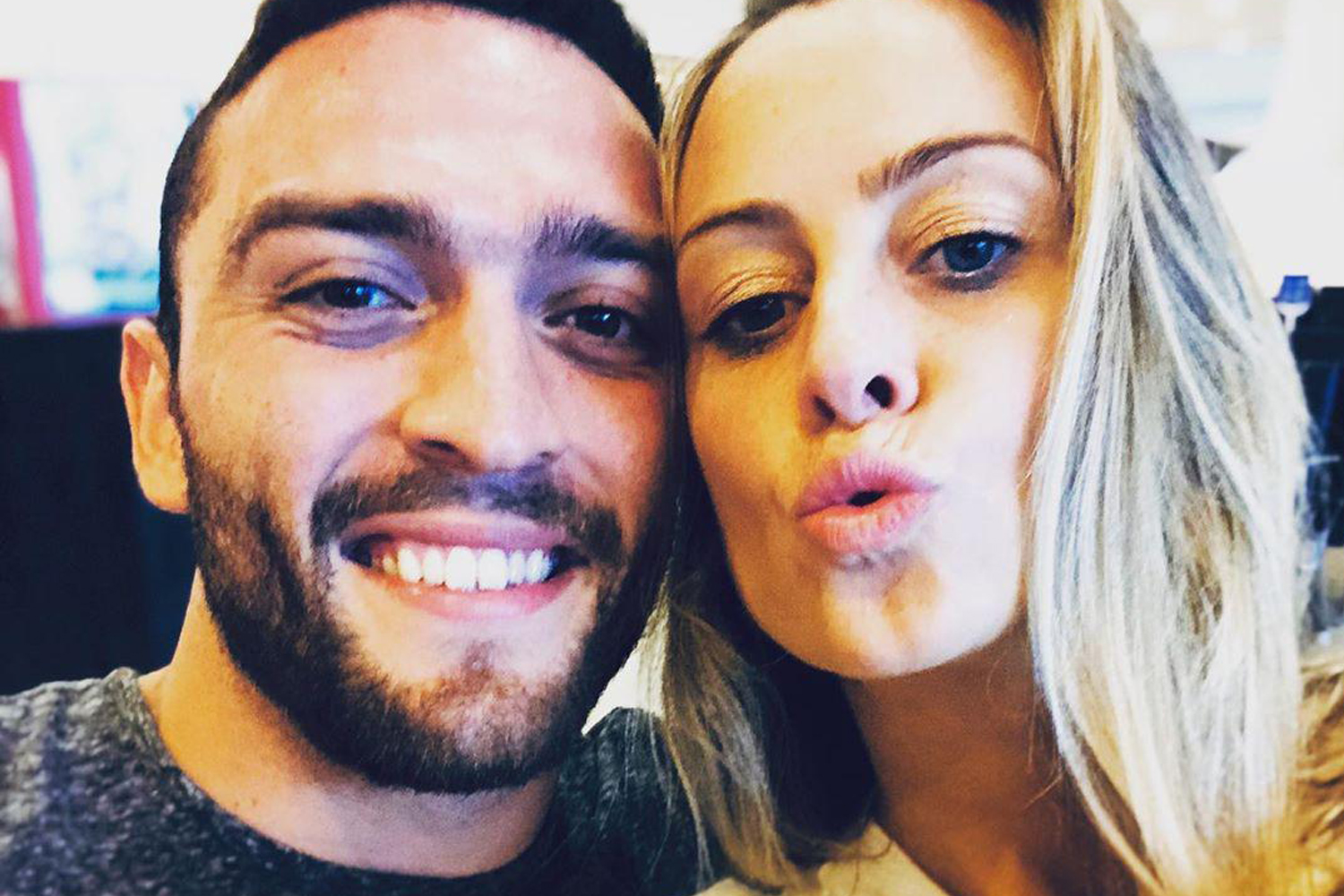 Are Jessica and Mark still together from Love is Blind?

Mark and Jessica are not together following the show's ending.

A dramatic love triangle played out on the show with both Amber, 27, and Jessica, 34, competing for 28-year-old Matt Barnett – who ended up getting engaged to Amber.

Since the vacation in Mexico, Jessica grew more and more distant from Mark.

The poor guy had to deal with being second place, as we know she really wanted Barnett to propose to her. 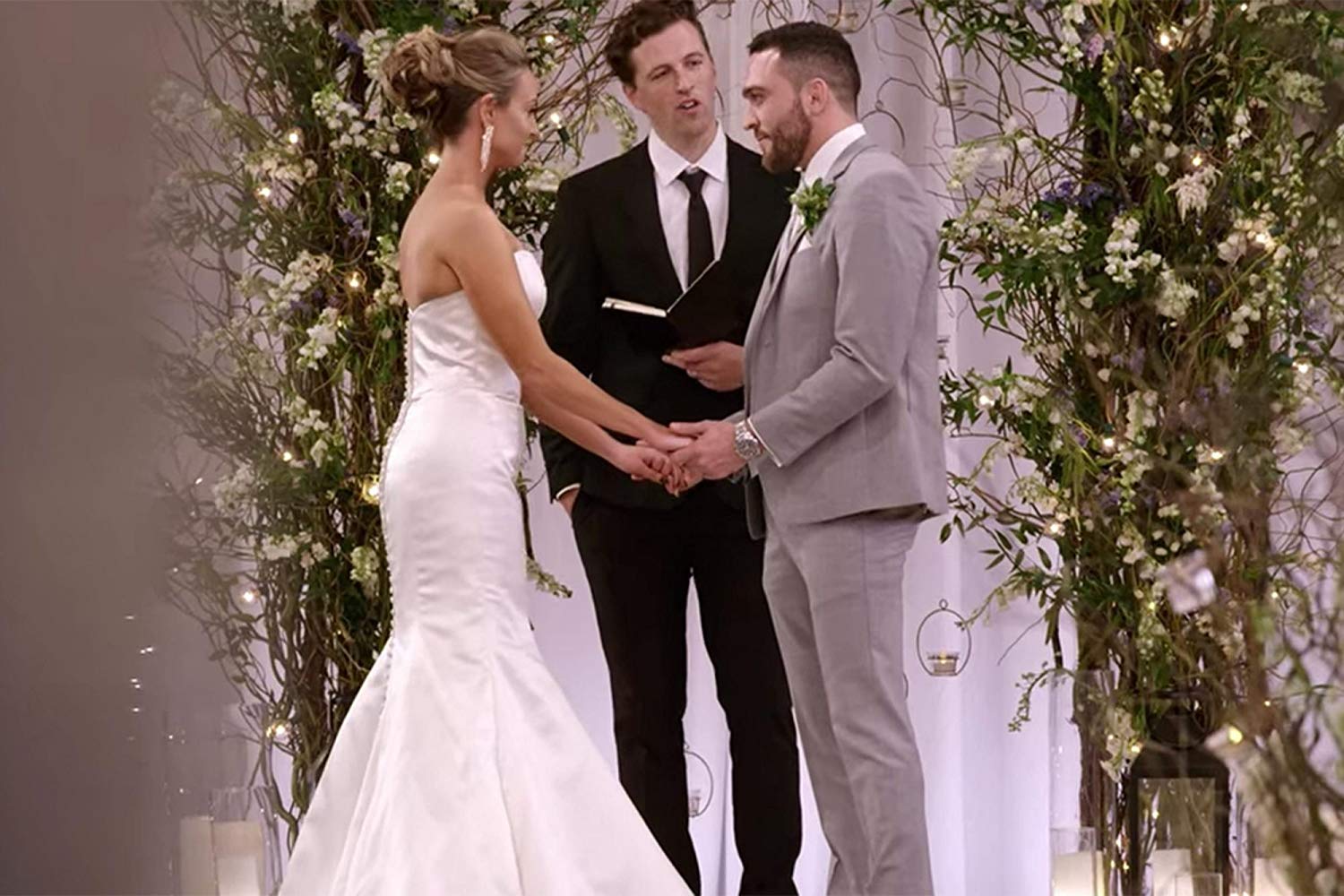 So it wasn't a surprise she didn't go through with the wedding.

Mark has since revealed to the New York Post that he had not spoken to Jessica since that day, though he had reached out at one point.

"I didn't hear back, but to me, it's just sending love out there," he said, adding that doing Love Is Blind was still the "best" thing to happen to him. "Without Jessica, there would not be a Mark of today."

Jessica has been in a new relationship for a year now according to Instagram, and Mark, is in a relationship and has a child, but faced an alleged cheating scandal last year.

When is Love Is Blind season 2 out on Netflix?

Fans were delighted when Netflix made the official announcement that the show would be back for season Two.

The tweet read: "Love Is Blind ~and~ The Circle have each been renewed for TWO more seasons!"

One fan responded: "Please tell us you’ve already filmed season 2 of #loveisblind and that you will roll it out soon?"

There's been no update on when exactly the season will be gracing out screens but it's likely to be in 2021. 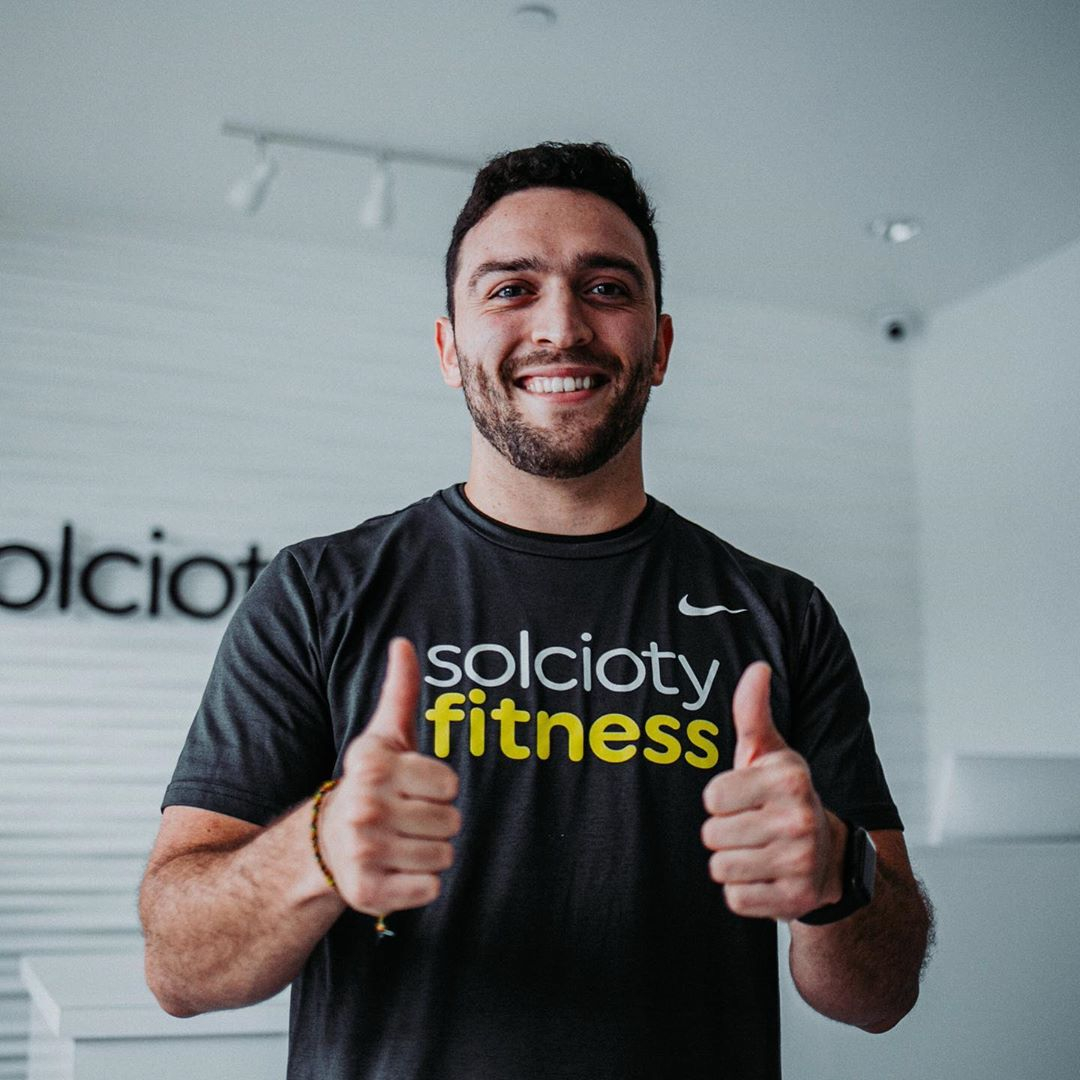 Hosted by Nick Lachey and his wife Vanessa, the reality show follows 30 men and women brave enough to look for love in the ultimate blind speed-dating style.

The hit dating show saw contestants spend 10 days in separate pods talking to their dates through a wall without actually being able to see them.

The concept kept the couples completely separate until the couples become engaged, so it is only after the proposal takes place that they are able to see each other.

Then the couples enjoy a romantic break in Mexico, move in together and then make their way to the altar together – all in the space of one month.

What is Love is Blind, After the Altar?

Love is Blind, After the Altar, is an anniversary party for the season 1 cast.

The three-episode special will follow the lives of some fan-favorite couples from the first season as they prepare for a two-year anniversary party for Love is Blind's success stories, Lauren and Cameron Hamilton, and Amber and Matt Barnett.