HOLLYOAKS legend Jeremy Edwards has spoken out against Sarah Jayne Dunn's axing from the soap – branding it "wrong".

The 50-year-old star did not hold back as he accused the Channel 4 show of otherwise "promoting nakedness" – suggesting it's hypocritical to fire the 40-year-old actress for her OnlyFans activity. 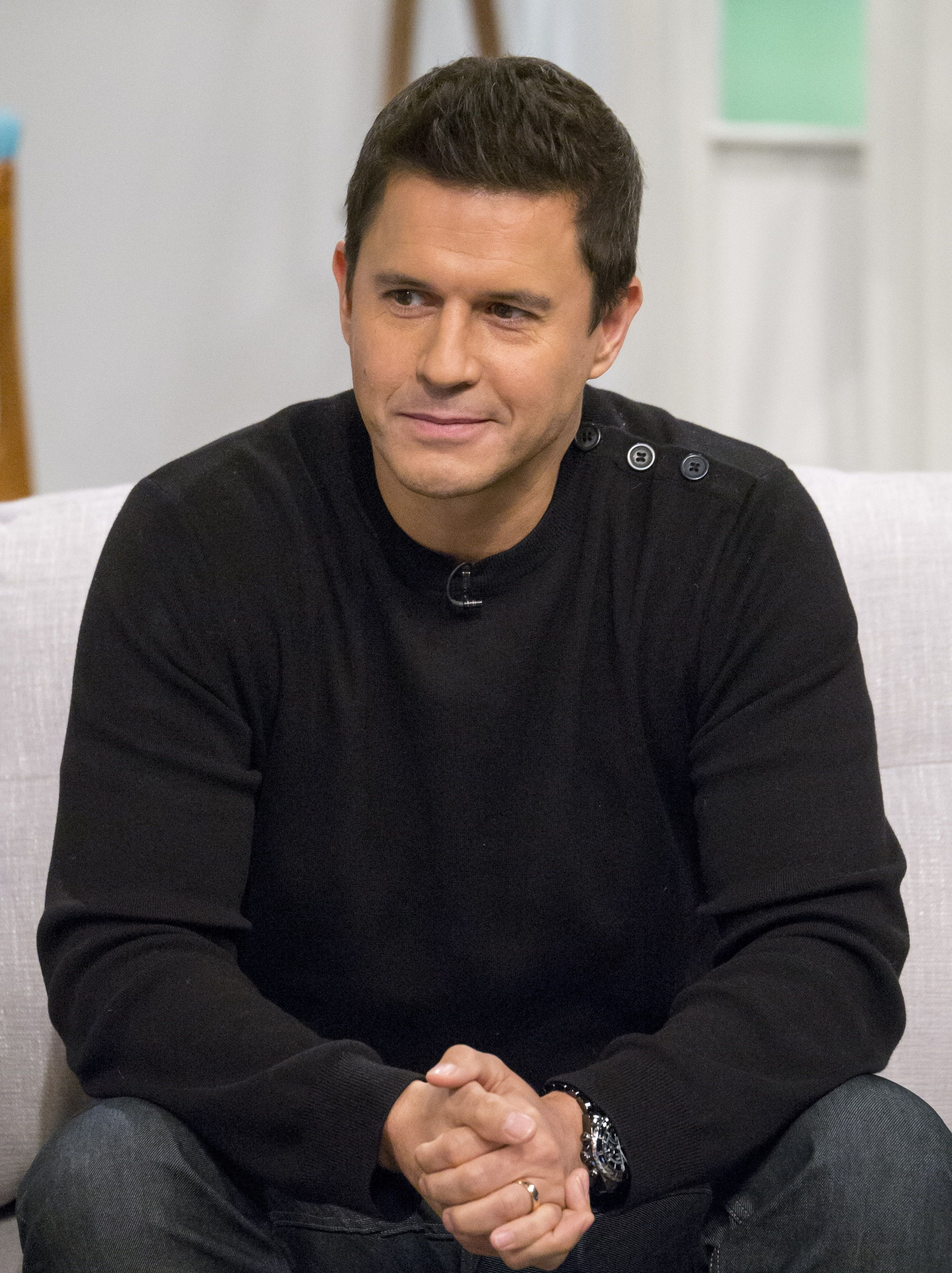 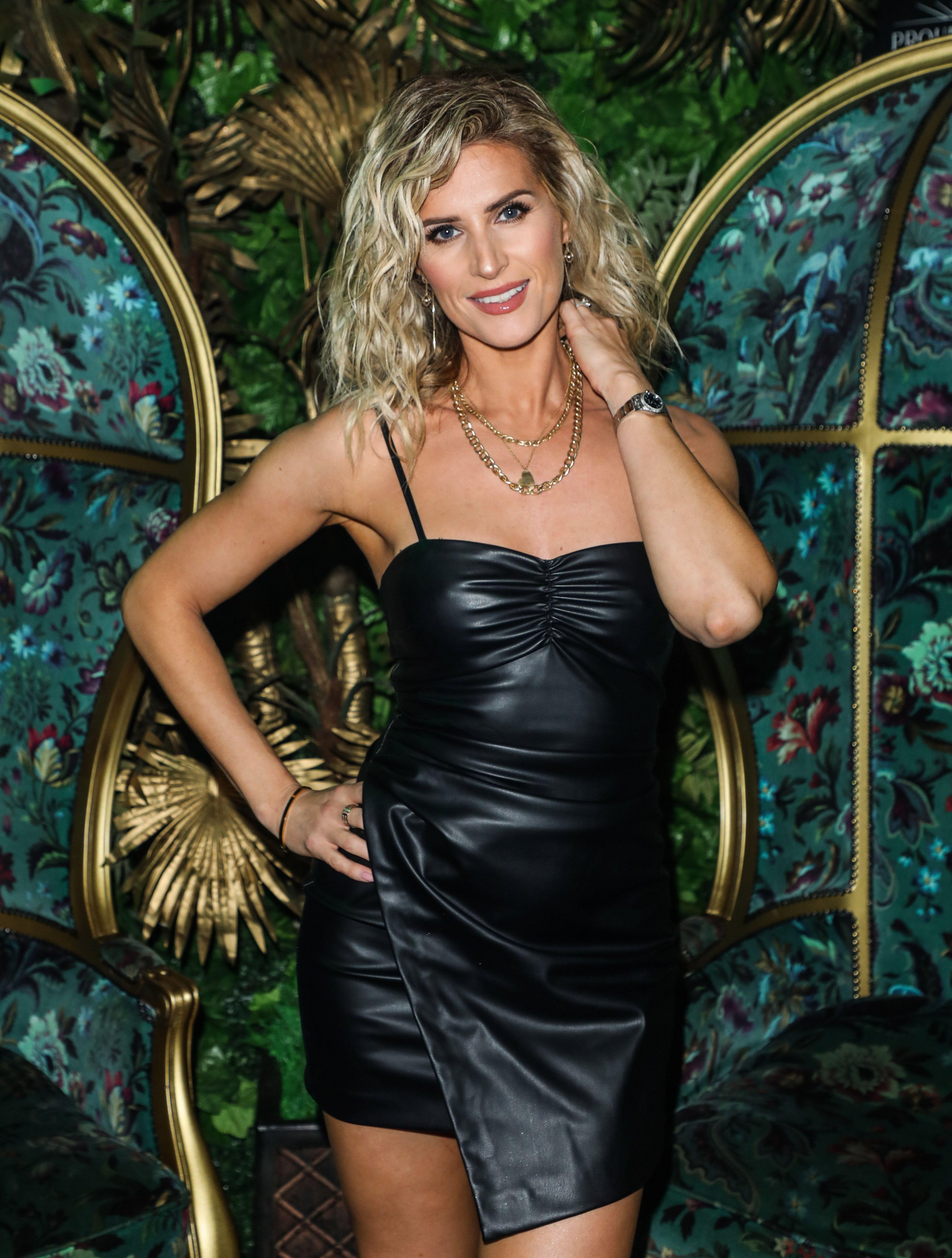 Speaking on Jeremy Vine today, the Kurt Benson actor said: "I love Hollyoaks. I bleed Hollyoaks if you cut me, but I think they promote nakedness.

"I never had clothes on when I was on the show. They’re constantly getting people to get their kit off and I don’t think it’s a big stretch.

"They do calendars with girls in their underwear. And boys in their boxers, or whatever. I haven’t seen [Sarah’s OnlyFans], but unless she’s naked I don’t understand why they’ve got a problem with it, because they were promoting it in that way."

Jeremy went on: "They’re using their bodies to promote the show, and now they’ve decided it’s not cool. I think it’s wrong."

The star first joined Hollyoaks in 1995, and made his final appearance in 2013 via Hollyoaks Later – playing a guardian angel figure for Tony Hutchinson.

Earlier this week, The Sun revealed that Sarah Jayne had been axed from the soap after more than 25 years of playing Mandy Richardson.

The mum-of-one had recently started stripping off on subscription-only site OnlyFans, but soap bosses warned her over her conduct because they have a young audience.

Sarah refused to quit the 18+ website, which led to her being forced out of Hollyoaks – with many fans branding producers "hypocrites" as they echoed Jeremy's comments and argued that the soap's storylines are racier than Sarah's pics.

Speaking exclusively to The Sun, the actress said that she is proud to showcase her figure online because she has "worked hard" on it as she addressed the furore for the first time.

She told us: "For me, this is about having the right as a woman of 40 years to decide what is right for me.

"I love photoshoots and I've worked hard for my figure. I don't make a secret of the fact that I get a big boost out of it, and I'm not apologetic for that."

For me, this is about having the right as a woman of 40 years to decide what is right for me.

Sarah has enjoyed six separate stints on Hollyoaks over the years, most recently reprising her role in 2017.

In a statement earlier this week, a Hollyoaks spokeswoman said: “Hollyoaks is a youth-facing drama with many young viewers, who follow our cast very closely, both in the soap and outside of it.

“We take our responsibility to our young audience very seriously and therefore the show does not allow any Hollyoaks cast members to be active on certain 18+ websites.

“We had hoped we could reach a resolution with Sarah that would allow her to remain in her role as Mandy, but we respect her choice to continue to produce content on OnlyFans.

“In the past four years since her return to the show her legacy character has been an integral part of some our most important storylines and we will be very sad to see her go.” 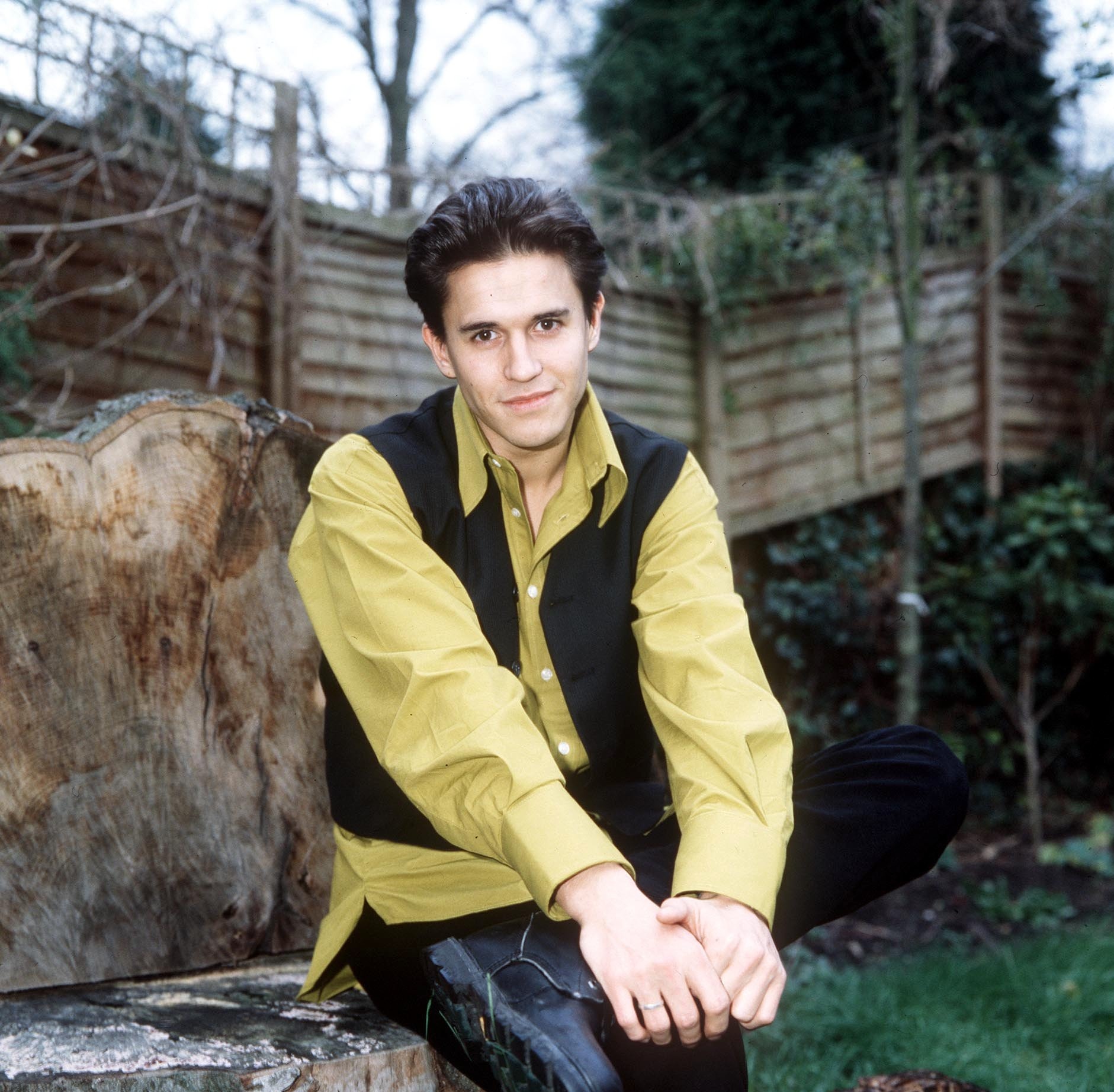 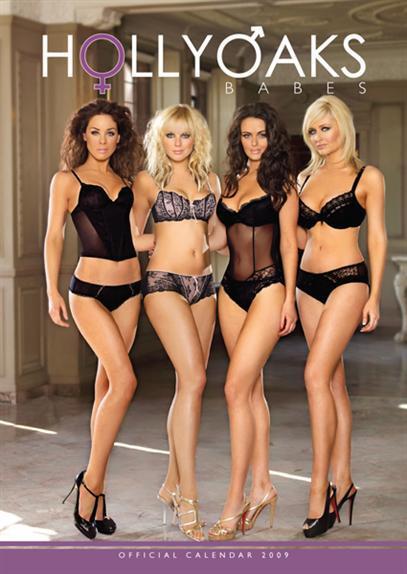 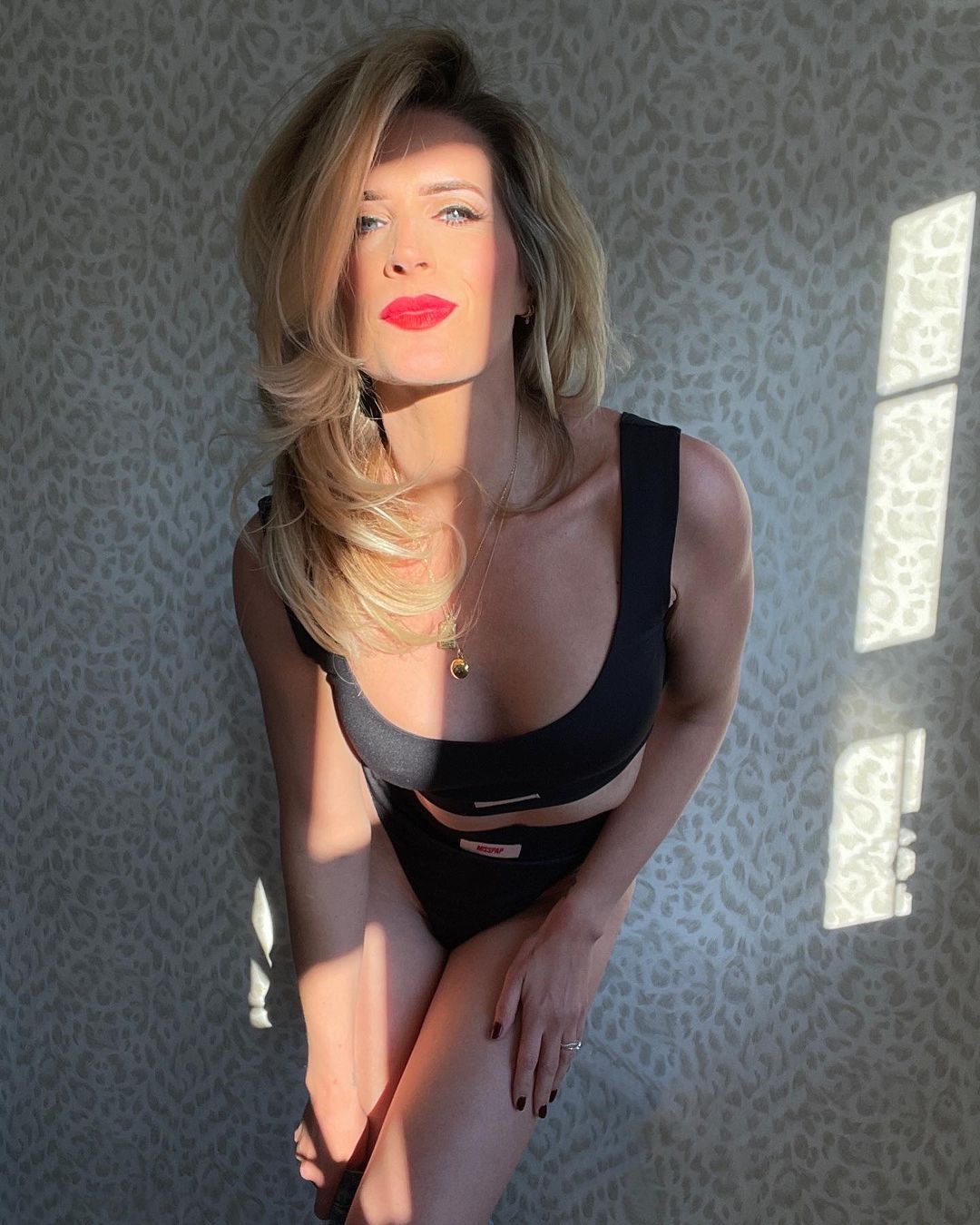