Bale made a huge impact with his trilogy of Batman film under director Nolan. It started modestly with 2005’s Batman Begins which grossed a respectable $375million but 2008’s Dark Knight and 2012’s Dark Knight Rises both smashed past a billion dollars and heralded the dawn of the news superhero age in Hollywood. Since then, Ben Affleck and now Robert Pattinson have shrugged on the cape, but they better watch their backs if Bale is back in Gotham.

We’ll probably never find out how many Batmans it takes to change a lightbulb, but the DC Comics Extended Universe is starting to pack them to the rafters (or the belfry).

Pattinson will star in the latest reboot, The Batman, but Affleck is continuing in the main Justice League franchise alongside Jason Momoa’s Aquaman and Gal Gadot’s Wonder Woman.

Bale is lining up for The Justice League Flash solo movie which is set for a 2022 release but has insisted on one important thing before he signs on. 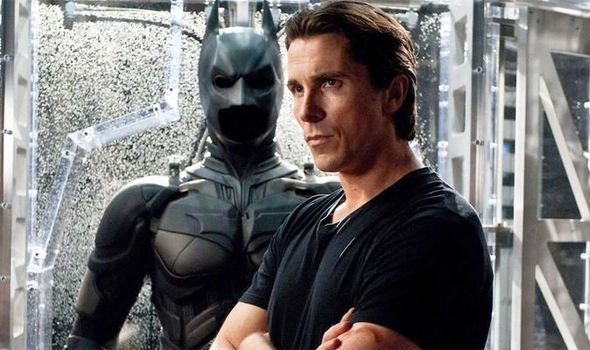 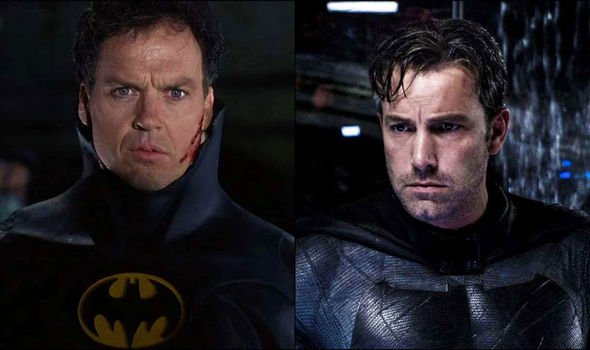 It is already news which will thrill fans but his strict condition for agreeing to make the movie will ensure their approval.

We Got This Covered reported today: “According to our intel, Bale will only show up in The Flash if he gets the seal of approval from Christopher Nolan, which is a huge showing of the mutual respect between the former collaborators.”

The site is confident in its sources: “the same ones that told us Affleck would be reprising his role as Batman a month before it was confirmed.” 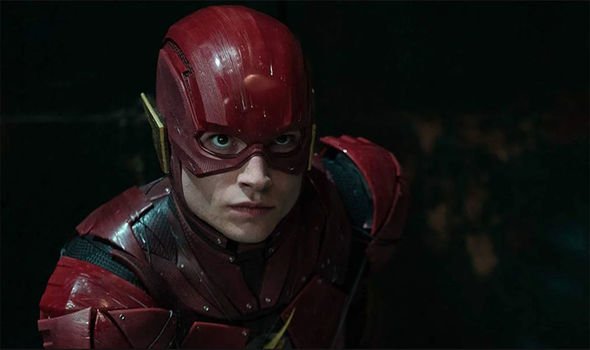 The report’s sources also revealed Bale’s one condition: “The 46 year-old doesn’t want to have a negative impact on his own stint as the Caped Crusader, but if Nolan gives his blessing, then talks could realistically move to an advanced stage in the near future.”

All three would play Batman in the same movie. But how?

DC comics fans will already be familiar with the multiverse and Marvel fans had their first taste with the animated 2018 hit Spider-Man Into The Spiderverse.

The introduction of multiple realities or dimensions allows more than one version of even the most central characters.

The Flash movie will explore dimensions and possibly time travel using the speed force, allowing multiple versions of Batman. Fans will be hoping Bale is one of them.