The UK entered a week of mourning earlier this month following the death of the Duke of Edinburgh, Prince Philip at the age of 99 on Friday, April 9. And while the BBC faced over 100,000 complaints about its coverage and overhaul of TV listings, the broadcaster also received a backlash for the attire of its presenters in the days after, with many opting for their own style choices rather than black.

However, a spokesperson for the BBC has spoken out in defence of the attire worn by its presenters in the days after Prince Philip’s death.

Amongst the complaints about the outfits included comments from disgruntled viewers on social media aimed towards the likes of BBC Breakfast’s Dan Walker and Charlie Stayt among others.

“No black tie @mrdanwalker? Oh a dark blue one’ll do,” one fan vented.

They added: “Typical lack of effort from #BBCBreakfast. You just don’t get it do you.” 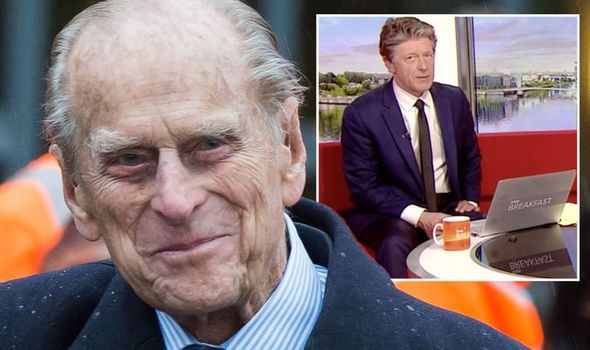 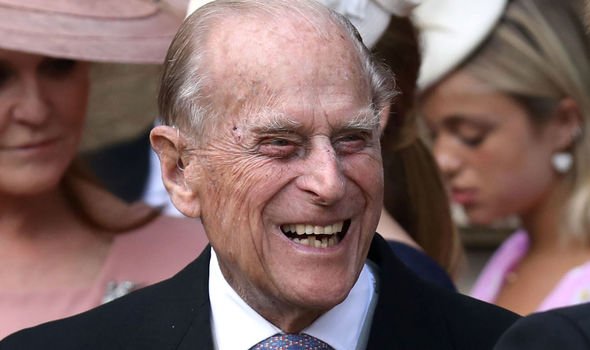 “As a public service broadcaster it’s an important indicator of respecting the country’s, and Her Majesty’s, period of mourning. All other news programme presenters this morning are in black tie, why not you?”

Another tweet from an annoyed viewer read: “@BBCNews The UK is in a ten day period of national mourning so why are the men on the BBC not wearing black ties and dark suits.

“Presenter outside Buckingham palace in a bright blue coat BBC news you are paid for by the British public it’s really disappointing and disrespectful.” 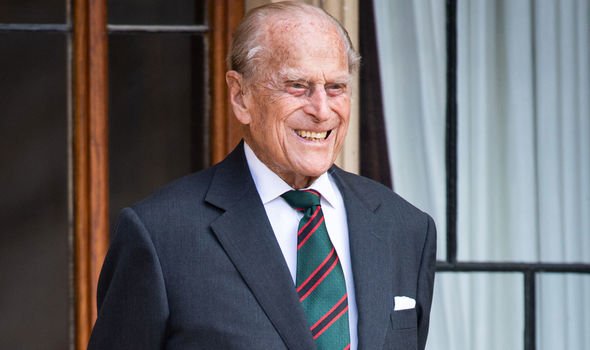 However, the BBC shared the following statement in response [via Metro.co.uk]: “Like other broadcasters, the BBC has agreed protocols in the event of a Royal death.

“However, in between those dates, formal mourning clothing is not mandatory for BBC staff, not least because our news programmes are dealing with a wide range of other stories.”

The BBC did make plenty of changes to its schedule and programming following the news of Prince Philip’s death, however.

On April 9, the BBC postponed all of its non-news programming to make way for coverage and reaction to the news.

This meant the likes of EastEnders and The One Show were omitted from the evening’s TV schedule.

And the following Friday, The One Show made way once more for a special programme commemorating the duke hosted by Huw Edwards on the day before his death

On Saturday, the day of the funeral, BBC One aired dedicated programming to the event from midday.

But due to the extensive coverage, the BBC found itself subject to over 110,000 complaints as a result.

In fact, the broadcaster had to set up a dedicated complaints page for disgruntled viewers who were irked by the amount of coverage of Prince Philip’s death.

But once more, the BBC defended its coverage, describing it as a “significant event which generated a lot of interest both nationally and internationally”.

It added the changes made to the scheduling were done with “careful consideration”.