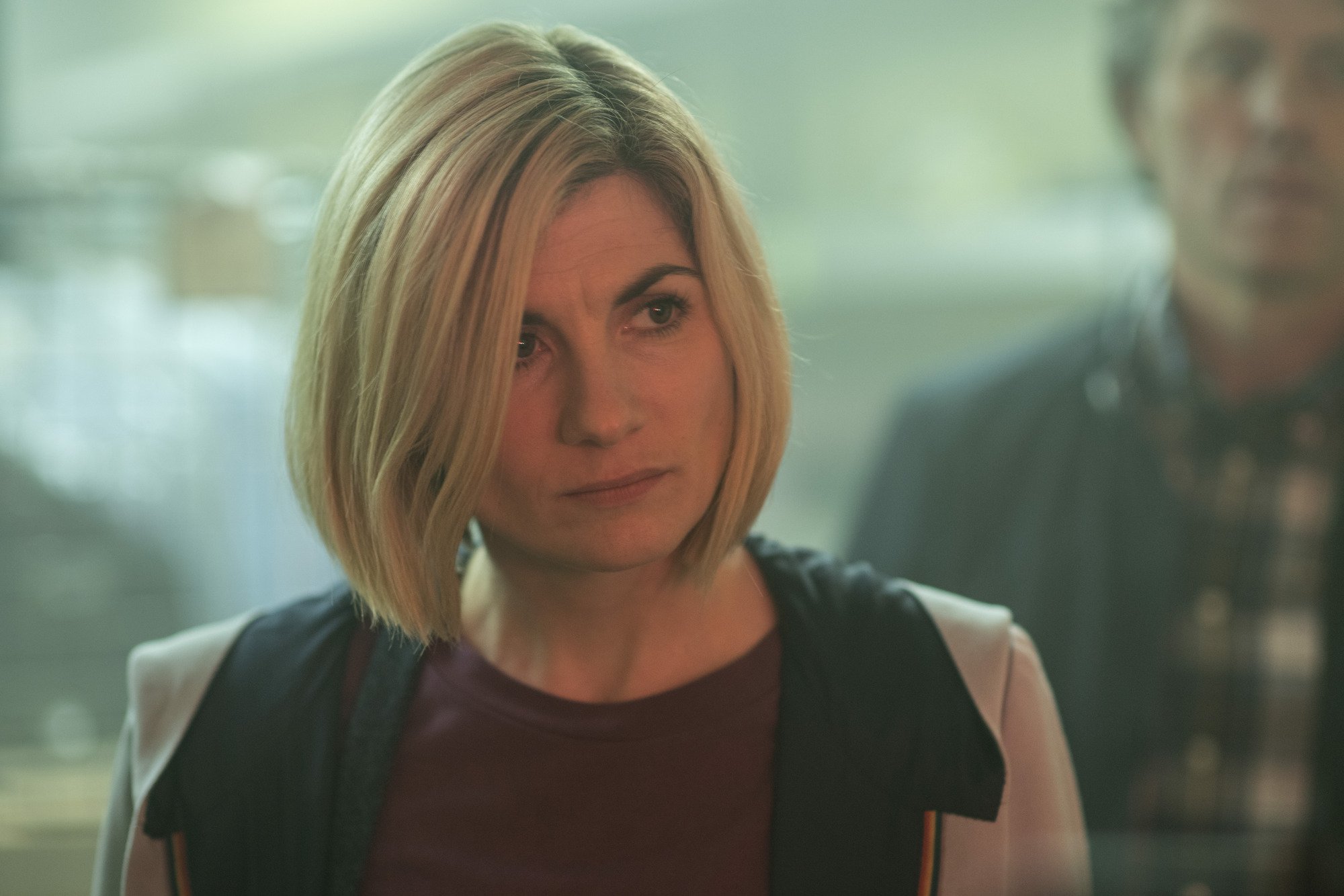 The BBC licence fee could be scrapped completely and replaced by a Government grant with viewers paying a subscription fee, similar to Netflix, according to former Culture Secretary John Whittingdale.

The MP, who was dropped as Media Minister during the autumn cabinet reshuffle in 2021, said ‘core’ BBC services such as news and children’s TV would be funded by the tax payer while any additional content such as entertainment or sport would require an additional subscription fee.

Speaking to iNews, he explained: ‘Instead of £159 a year, it would be a reduced amount to pay for the things an insufficient amount of people would be willing to pay for – news, current affairs and arts programmes.

‘On top of that, two-thirds of the current fee could be a voluntary subscription (for populist programming). You wouldn’t have to pay it.’

The drastic change of direction would only be possible once the government as rolled out its universal coverage of super fast broadband, enabling households to watch programming on the internet rather than traditional television.

Mr Whittingdale called the cancelation of one million license fees over the last two years among the ‘warning signs’.

‘That decline in licence fee numbers will only grow,’ he said. ‘The younger generation is much more attuned to the idea of on-demand TV.’

He predicted the BBC will be forced to cut back on content, specifying drama, despite the broadcaster’s excellent track record of producing trail-blazing series that regularly grab attention from the entire world.

Mr Whittingdale came under fire in 2021 when during a speech he called on UK broadcasters to produce more ‘distinctly British programmes’, citing Great British Bake Off, Top Gear and Doctor Who as shining examples.

Former Doctor Who star David Tennant was one of many critics to slam the proposal.

However, Whittingdale now claims he was simply the messenger, stressing: ‘It wasn’t my b****y speech.’