Below Deck Mediterranean series six has been thrown into further chaos after a tense teaser for the next week saw Lloyd Spencer being rushed to hospital.

It hasn’t been the easiest Med season on board Lady Michelle, with Captain Sandy Yawn sacking Lexi Wilson in a recent episode.

And it doesn’t look like things will get any calmer on the water as a trailer showed Lloyd struggling.

Bosun Malia White could be seen looking concerned as footage played of the deckhand throwing up in the sea.

‘Something is off with Lloyd,’ she told the camera.

‘I’m sending Lloyd to shore because his blood pressure is really high,’ a worried Captain Sandy said on the phone. ‘He has chest pains.’ 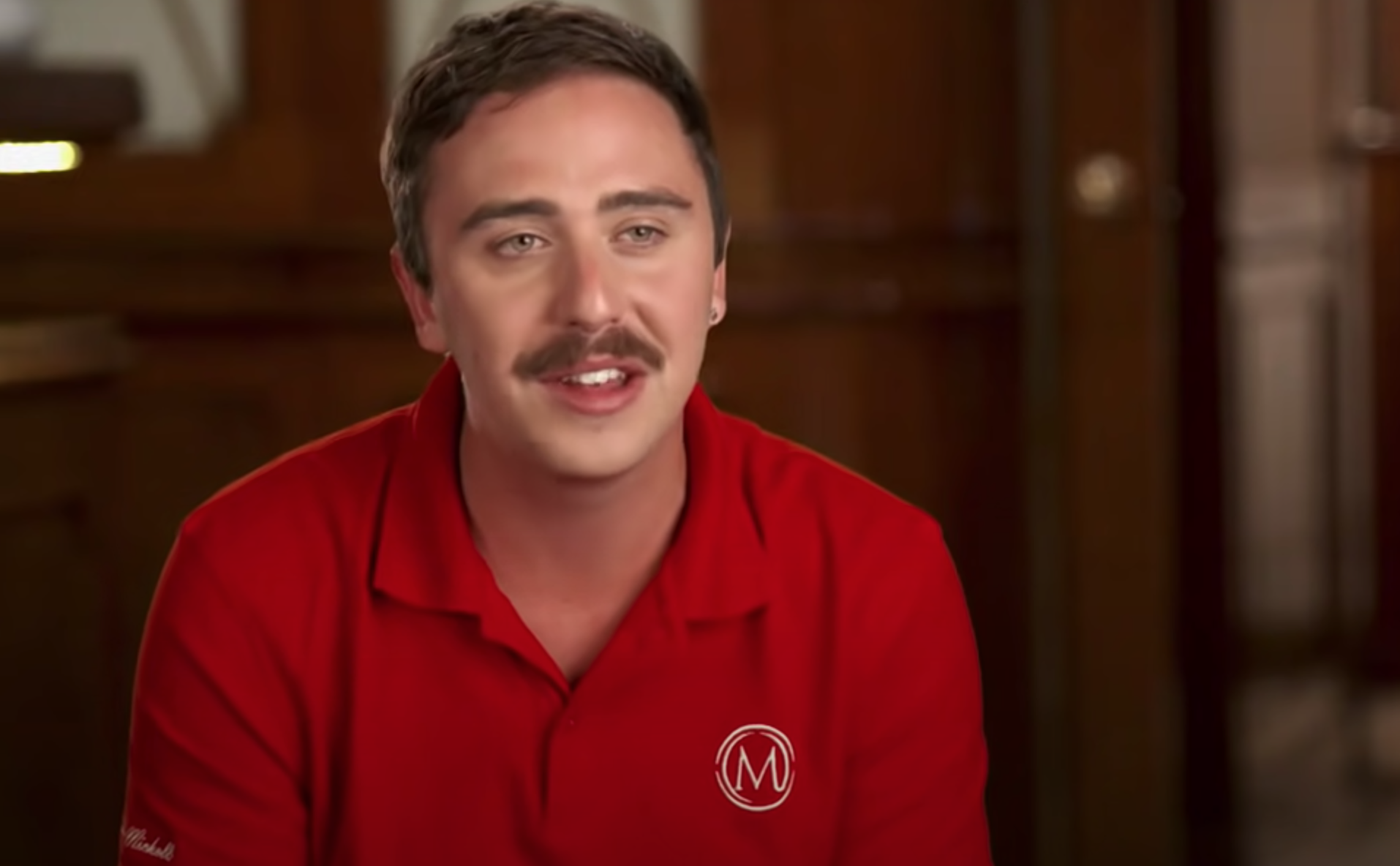 The end of the teaser showed her approaching him by the cabins, instructing: ‘You’re gonna go to the hospital.’

It has not been made clear exactly what is wrong with Lloyd, but we will hopefully get some answers in the next instalment.

Things are already stretched with the interior crew down to two stews after Lexi’s exit.

The deck team are also scrambling after David Pascoe’s nasty fall left him with a painful bruise on his leg.

David fell while getting out of the hot tub after a boozy night out, and suffered a huge mark on his thigh – with viewers watching on from home wincing at the footage.

He limped while carrying out his duties on board over the next few days, with some of his castmates concerned for his safety.

Taking to Instagram to discuss the painful fall, he vowed that it didn’t have any impact on his work.

‘My bruised leg may have looked severe but it did not hinder my work and I was never going to let down the crew and call it quits’ he penned below a recent Instagram post.

‘My experience outweighed my slightly adjusted [maneuverability]. We are such fragile creatures but we aren’t made of glass.

‘I wouldn’t change the scars I carry for the experiences and lessons I’ve learned in procuring them.’

Below Deck Mediterranean is available to stream on hayu now.