Anu (played by Rati Gupta) was introduced to The Big Bang Theory in the final season of the show as the woman who agreed to an arranged marriage to Raj Koothrappali (Kunal Nayyar). During the course of their relationship, they had their ups and downs with the pair breaking things off. They reconciled but realised that perhaps they weren’t destined to be together. Eventually, Anu was offered a job in London which she took with Raj all set to follow her when he changed his mind at the last minute and remained in the US.

Raj and Anu had a special connection and tried to introduce more romance to their relationship.

The couple seemed to have some things in common and both wanted to make a go of things.

They even started from scratch after Raj thought Anu had cheated on him with an ex-boyfriend after he misinterpreted a situation.

After Anu got offered the career chance of a lifetime, she couldn’t turn it down and went to London. 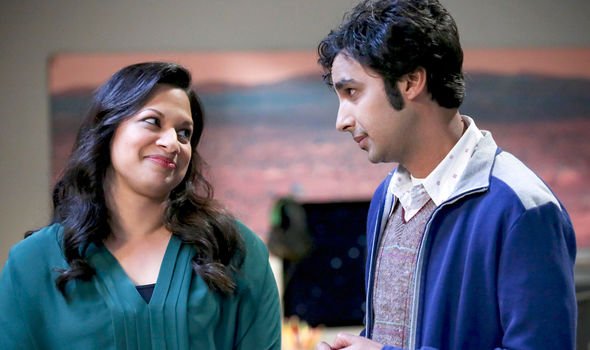 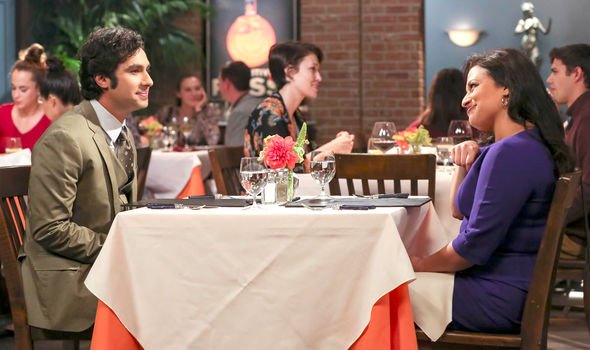 She was uncertain whether Raj would go with her and it almost looked like the scientist would follow her to Britain.

However, in the end, Raj was convinced by his friend Howard Wolowitz (Simon Helberg) to stay with his friends in California.

Howard asked Raj if the love he felt for Anu was more than his feelings for his friends, which seemed to give him pause for thought.

He tried to tell Howard that being with Anu could be his last chance at happiness and having children.

But eventually, Raj decided to stay in America leading to him breaking up with Anu and being single again.

Speaking about her exit from the long-running CBS sitcom, actress Rati Gupta posted on her Instagram: “‘Cause I’m leavin’ on a jet plane, Don’t know when I’ll be back again. Oh babe, I hate to go… #BigBangTheory.”

Previously, speaking to Express.co.uk about the end of the show, Gupta said: “I’m a sucker for happy endings. I would want everyone to achieve the thing that they set out to achieve from the pilot.”

She went on say: “So I like full circle type of endings. Specifically, just like the elevator would be a fun button to the show.

“To have the elevator fixed, just because it’s never really talked about but it’s so present of a symbol for that show.” 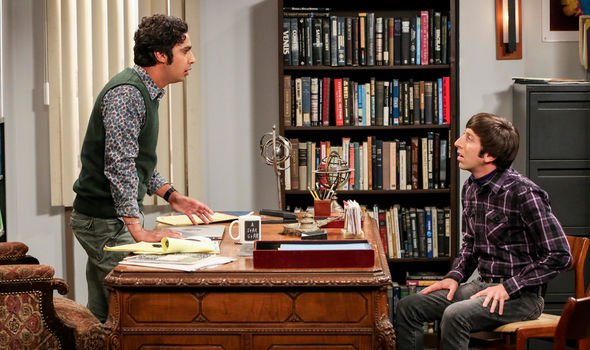 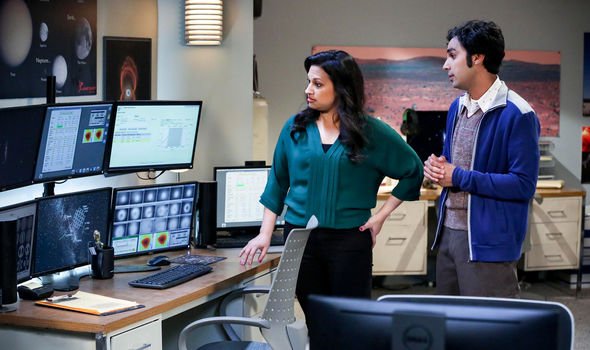 Explaining the decision to split up Raj and Anu, The Big Bang Theory showrunner Steve Holland told TV Line: “The Anu-Raj relationship was a fun part of the season and, as close as it was, she wasn’t quite the perfect one for him — and we want Raj to end up with the perfect woman.

“As great as Anu was, and as great as the actress Rati [Gupta] was, she was such a different person.

“It started to feel like it wasn’t who you wanted to see Raj end up with. You want for Raj to have that sort of fairytale romance that he’s dreamed about all these years.

“And maybe someday in the future he still does have [the fairytale].”

The television executive added: “But we didn’t feel like we needed to tie all of these characters up in a relationship bow.”

The Big Bang Theory is available to stream on Netflix now.