Television winners include “The Queen’s Gambit,” “The Mandalorian,” “Bridgerton” and “Saturday Night Live” 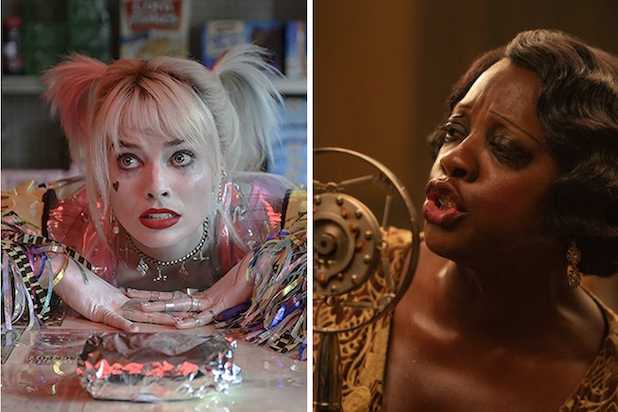 DO NOT POST UNTIL THE SHOW ENDS ON SATURDAY NIGHT

“Ma Rainey” and “Pinocchio” are also nominated for the Oscar for Best Makeup and Hairstyling, but “Birds of Prey” is not. Since the Make-Up Artists and Hair Stylists Guild relaunched its awards after a 10-year gap in 2013, every Oscar makeup winner has previously been a MUAHS winner, most frequently in the period/character make-up category (six times in seven years) and the special make-up effects category (four times). This year, “Ma Rainey” won the former of those awards, and “Pinocchio” the latter.

In the television series or limited series categories, the awards were spread out among five different programs: “Westworld,” “The Queen’s Gambit,” “The Mandalorian,” “Schitt’s Creek” and “Bridgerton.”

Also at the ceremony, Eddie Murphy received the Distinguished Artisan Award and Matthew Mungle and Terry Baliel were given Lifetime Achievement Awards.