The One Show: Miranda Richardson on Blackadder ‘revival’

Miranda Richardson was welcomed onto The One Show on Thursday evening to promote her new film Rams alongside co-star Sam Neil. Alex Jones addressed the idea she had been cast in the film after being dubbed as director Jeremy Sims’s “favourite British actress” following her stint on Blackadder. When probed on whether the show could ever make a comeback, Miranda teased fans, commenting: “Never say never!’

The much-loved comedy originally ran for four seasons in the 1980s, with a number of one-off specials later on.

Created by Rowan Atkinson and Richard Curtis, it’s always had a place in the hearts of fans over the years.

But with there no sign of it ever making a return to the screen, one of its cast members has had her say on whether she would ever want it to.

Whilst on The One Show, Miranda was probed by host Alex about how she had become involved with her latest film. 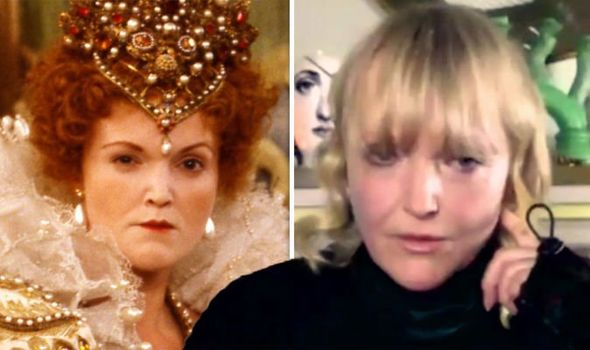 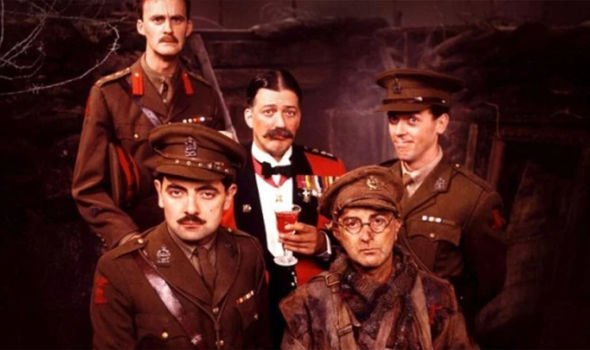 She said: “So we heard the director of Rams specifically wanted you because you were his favourite British actor after seeing you in Blackadder?

“Now, Rowan Atkinson has said he doesn’t think Blackadder will come back.

“What do you think? Do you think it could make a revival?” Alex asked Miranda.

And she gave some hopeful news for fans in her response. 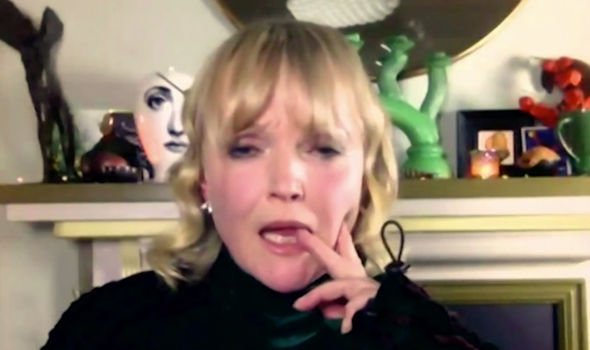 Blackadder: Edmund hires a ship to impress the Queen

“Who am I to tread on people’s dreams?” noted the actress. “Never say never. I think it’s a good idea!

“By the way, I was Jeremy’s favourite actress, I might not be now… I’m just kidding,” she added.

It’s not the first time a return of the show has been hinted at in recent months.

Rowan Atkinson spoke out on a possible revival whilst speaking about one of his other well-known characters, Mr Bean.

He explained: “I don’t actually like the process of making anything – with the possible exception of Blackadder.

“Because the responsibility for making that series funny was on many shoulders, not just mine.”

And asked whether there could be a fifth season, he didn’t rule out the idea.

Rowan shared his thoughts on the hit sitcom: “It’s certainly not impossible.

“That’s about as optimistic as I can be, and I’d rather not speculate on when it could be set.”

He added to the Radio Times: “But Blackadder represented the creative energy we all had in the 80s.

“To try to replicate that 30 years on wouldn’t be easy.”

But could fans see the show back on-air one day after two of its major cast members have both hinted at the possibility?

The One Show airs weekdays at 7pm on BBC One.