BRAD Pitt’s $5.5 million beach house is under threat of being burnt down by a raging wildfire, The Sun can reveal.

The Oscar-winner’s oceanside property in Goleta, California, is dangerously close to the Alisal wildfire.

The blazing inferno began on Monday afternoon and had already burned through over 15,000 acres of land by Wednesday evening.

Brad’s property was included in the evacuation warning zone, which means there is a potential threat to life and property.

The 57-year-old Once Upon A Time In Hollywood star bought the mansion just north of Santa Barbara for $4 million in 2000, the same year he got married to Jennifer Aniston.

In recent times he has been known to let his family from Missouri use it as their vacation home when they are visiting him.

A Hollywood source said: “Brad and Jen used to spend a lot of romantic time up there back in the day.

“Brad still goes there from time to time but now it is mainly his family’s home from home in California when they come and visit Brad.

“Still, he likes the place very much and has a real sentimental attachment to it.

“(Second wife) Angelina Jolie wasn’t such a big fan but Brad refused to get rid of it.

“He enjoys letting friends and family stay there even if he doesn’t have a lot of time in his schedule to get up there as often as he’d like.”

Changing winds of up to 70mph hampered efforts to keep the blaze under control as fire crews deployed tanker airplanes to douse the flames.

The fire prompted evacuations and even the closure of the legendary Highway 101 from Las Cruce to Goleta.

The 688-acre Rancho del Cielo used to be known as the western White House when President Reagan and First Lady Nancy used it as their vacation home.

The Young America’s Foundation, which now owns the property, said: “Fire engines are on the Reagan Ranch property and fire retardant will be sprayed around the structures.

“YAF is working with local emergency crews to provide access to two lakes at Rancho del Cielo which contain more than one million gallons of water.”

A federal incident management team was due to take over operational control of the firefighting on Wednesday evening, according to the Santa Barbara County Fire Department.

“As the winds shift is actually the most dangerous time and critical time in the fire because the fire will change directions on us, so I think we’re well poised to address those challenges with the team that has come in and the small army of firefighters that we’ve amassed here on scene.” 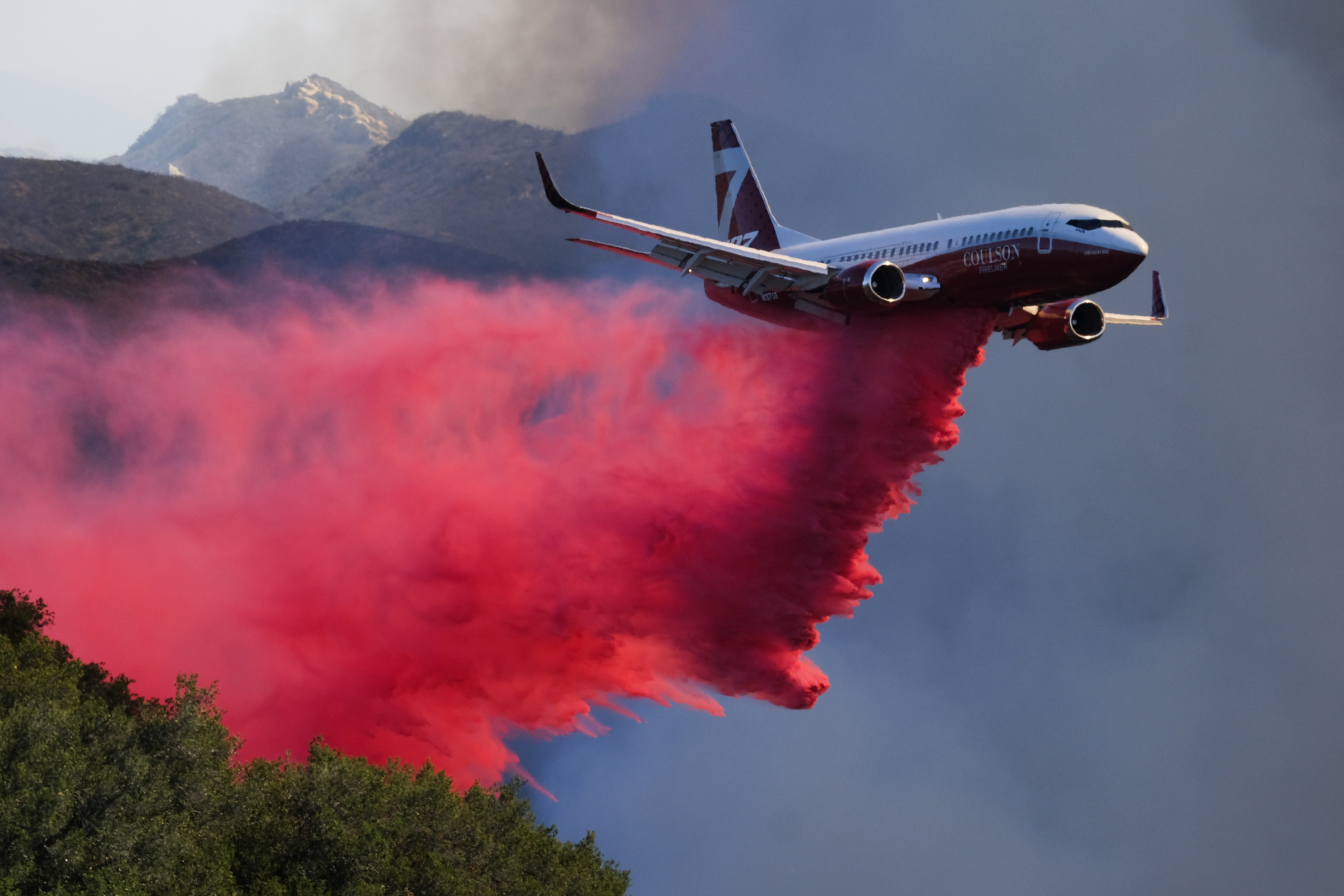 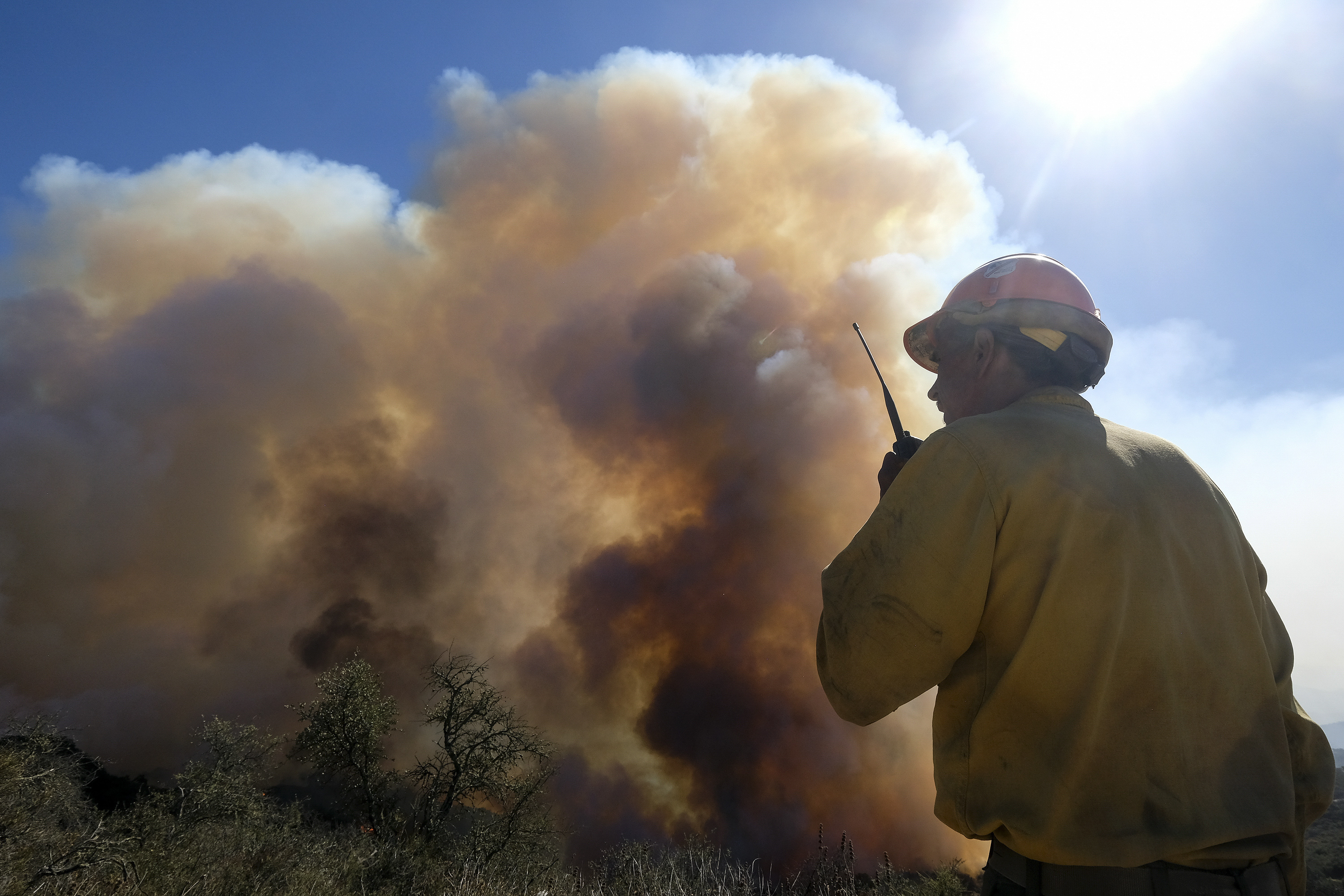