Breaking Bad’s Hank Schrader, played by Dean Norris, was beloved by fans of the show. When Schrader died, it sent shockwaves through the fanbase. But it wasn’t just hard for fans. Betsy Brandt, who played his Breaking Bad wife, Marie Schrader, confesses that she still hasn’t watched “Ozymandias” herself. Perhaps that should come as no surprise, given how close the actors on the show became. 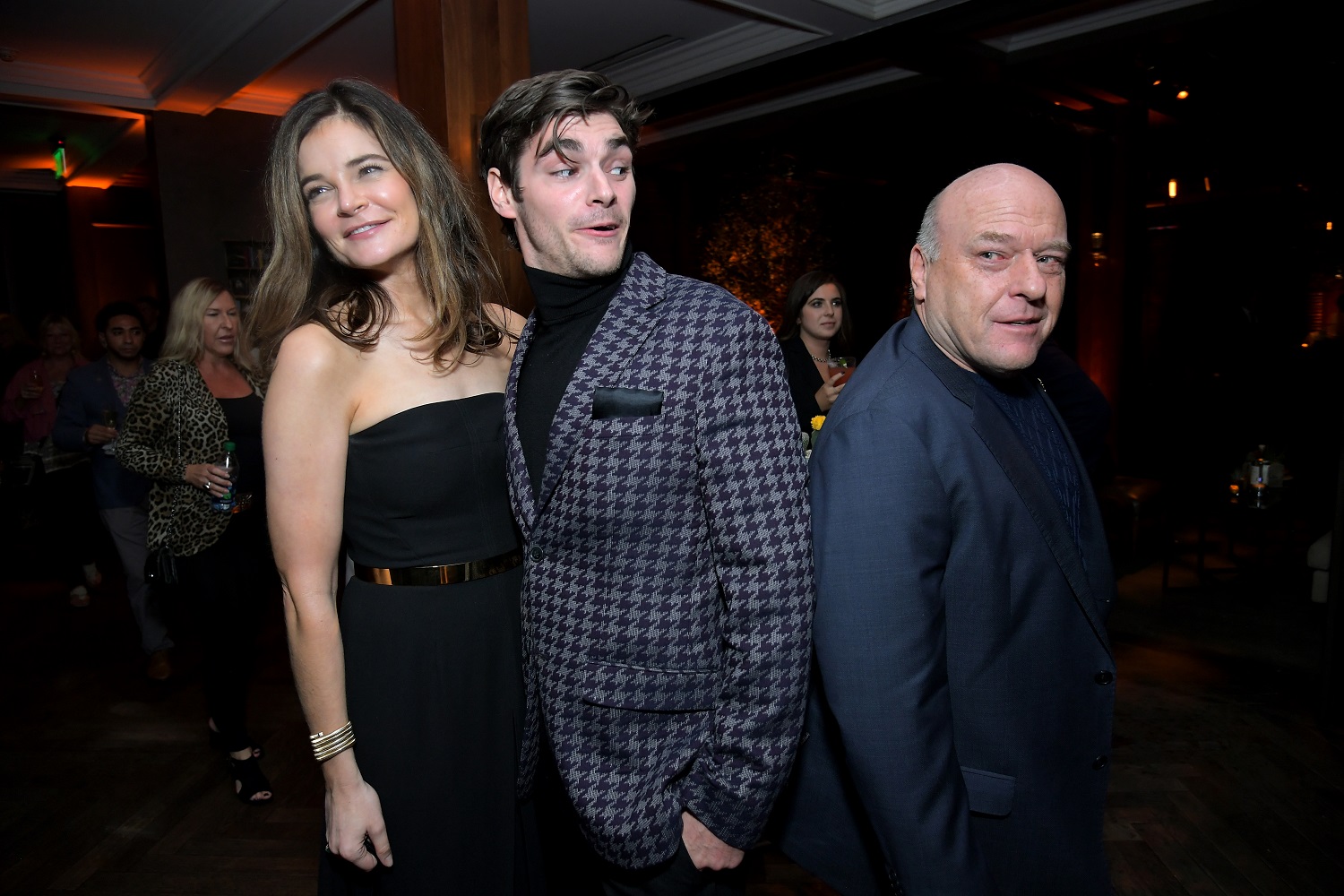 “I love Dean Norris. I love him so much – as a person, as an actor – but I love that we got to be part of that story that was so beautiful,” Brandt told Collider.

Brandt went on to add that she was so upset about Hank Schrader’s Breaking Bad death that she put off reading the script as long as possible.

“When I first got that script, and Moira Walley-Beckett wrote it, and the cast was reading it and then we were emailing each other, and I really put it off. I put off reading it where he is killed. Like a child I said, ‘If I don’t read it, could it maybe not happen?’” she explained.

“And so much of that was me as the actor, but also as a fan of the show. That world shifts if Hank’s not in it. Not just for [Marie Schrader], for everyone, for the entire story and just that world. That world is better if he’s there.”

“And such a testament to the writers and to Dean that I felt such a loss. And then also, Marie just loved him, still does. So that was so hard for me to do. I still haven’t watched that whole episode. I just can’t do it,” Brandt concluded.

Dean Norris weighs in on his Breaking Bad death

“Ending the show and saying goodbye to Bryan was interesting, you know, it kind of all fed back into the loop of the actuarial scene itself. And we really did the closeups for that scene in one take. Which is fairly unheard of. I mean we usually do at least another couple for the heck of it,” Norris told The Hollywood Reporter. 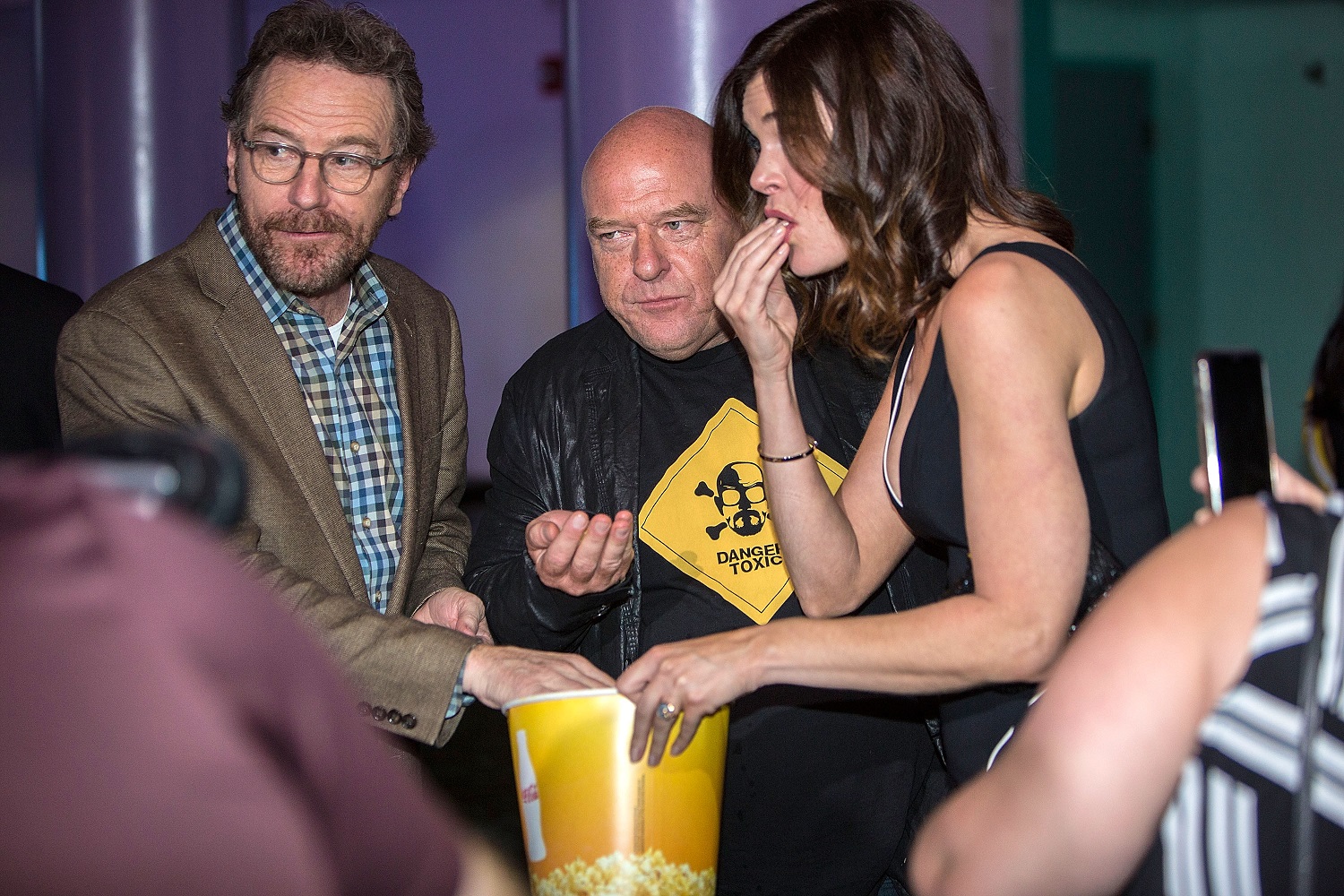 Funnily enough, Betsy Brandt originally thought that Breaking Bad was meant to be a dark comedy.

“I said, ‘No it’s just a very, very, very dark comedy.’ And then the lights went out and it was just dark.”