ABC will move new episodes of “Who Wants to Be a Millionaire?” and NBC preempts “Chicago Fire” 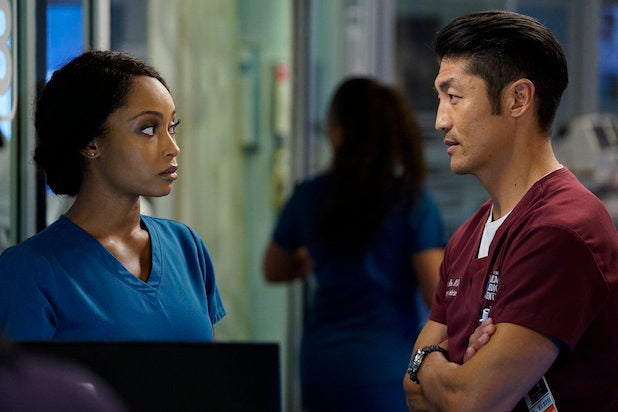 The broadcast networks are pivoting to special news coverage of the riots at the U.S. Capitol on Wednesday, with new episodes of primetime programming now being rescheduled.

ABC was scheduled to air three new episodes of its celebrity “Who Wants to Be a Millionaire?” but will instead air a three-hour block of news coverage anchored by George Stephanopoulos and David Muir. In the Pacific and Mountain time zones, the network will broadcast reruns.

Elsewhere on the schedule, Fox has a new episode of “The Masked Singer” scheduled to air on Wednesday night, while CBS has repeats of “Young Sheldon,” “The Neighborhood,” “SEAL Team” and “S.W.A.T.”

CBS has also confirmed that “The Late Show With Stephen Colbert” will air live tonight, with special coverage of the riots. Guests for the episode have not been announced.