Can you recognise this Emmerdale star from their dramatically different Harry Potter role?

EMMERDALE fans may get a shock when they realise this show regular had a Hollywood film role in Harry Potter.

And he looked dramatically different as he played the character of Magorian, a part man, part horse creature living in the Forbidden Forest. 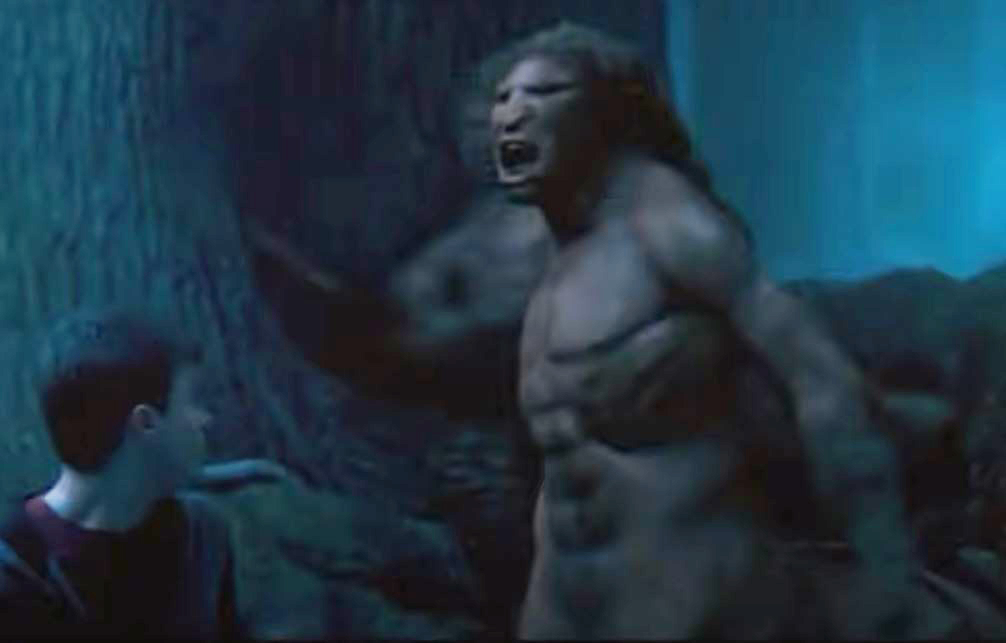 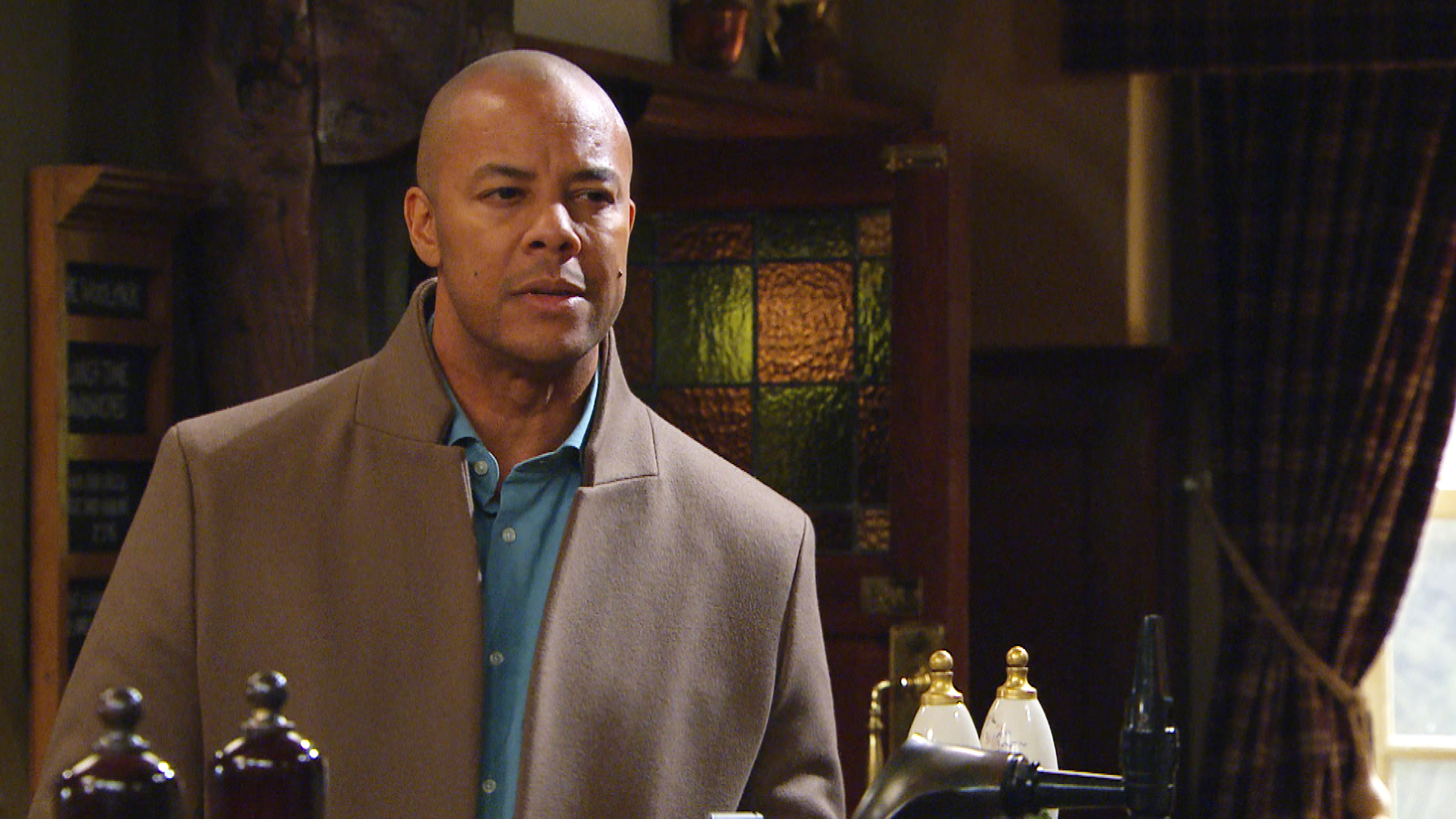 These days Michael Wildman can be seen causing trouble in the Dales as scheming businessman Al Chapman.

Soap fans are currently gripped as Ellis' dad is buying his way into The Woolpack, in order to redevelop it into luxury flats.

It's a world away from the digitally enhanced centaur in Harry Potter and the Order of the Phoenix, alongside the likes of Emma Watson, Helena Bonham Carter and Daniel Radcliffe.

The actor has also played a CRI agent alongside Matt Damon in The Bourne Ultimatum and appeared in the Steven Spielberg sci-fi film Ready Player One.

On joining the famous soap, he said: "I don’t know who’s more excited about me joining Emmerdale, myself or my Mum!

"I know it’s her, and was my late grandmother’s, favourite soap.

"I mean I’ve rubbed some serious shoulders in the business over the last 25 years, but the jump for joy from her was unmatched!"

The star also has lots of small screen experience.

Michael, who lives in Oxfordshire with his actress partner Ceri Ann Gregory and their five year-old son, spent a year playing Marc Mackenzie in Family Affairs. 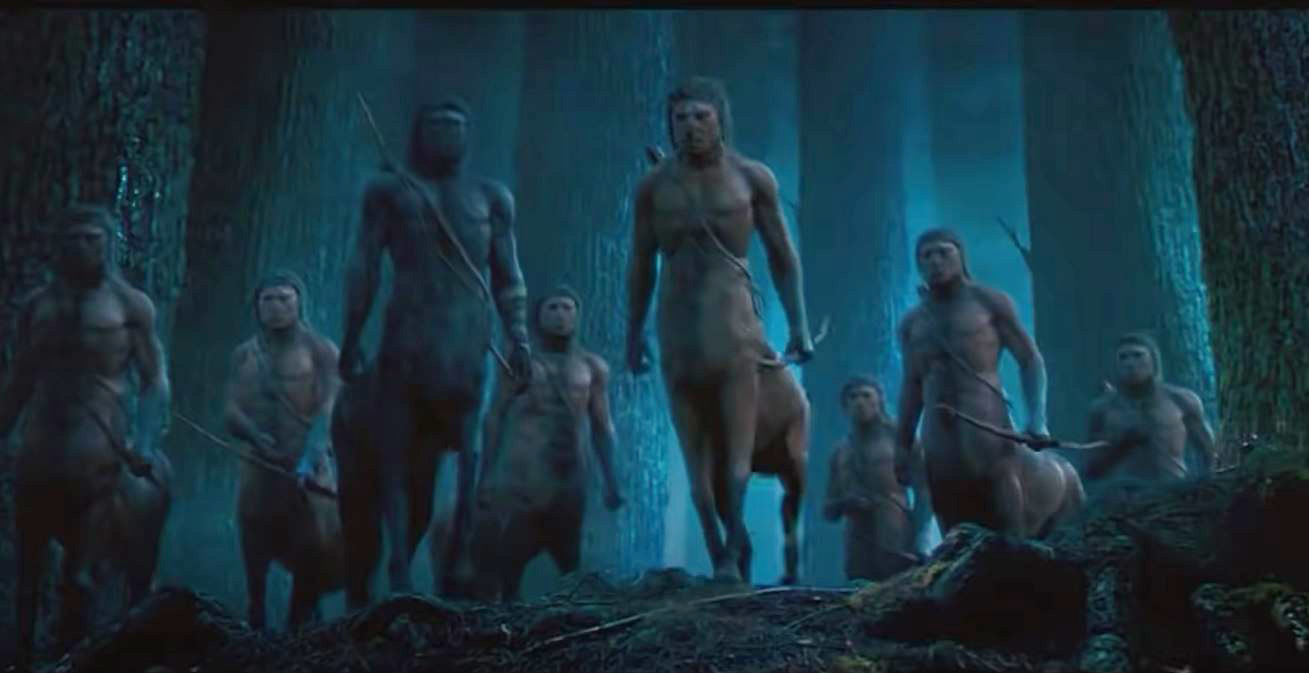 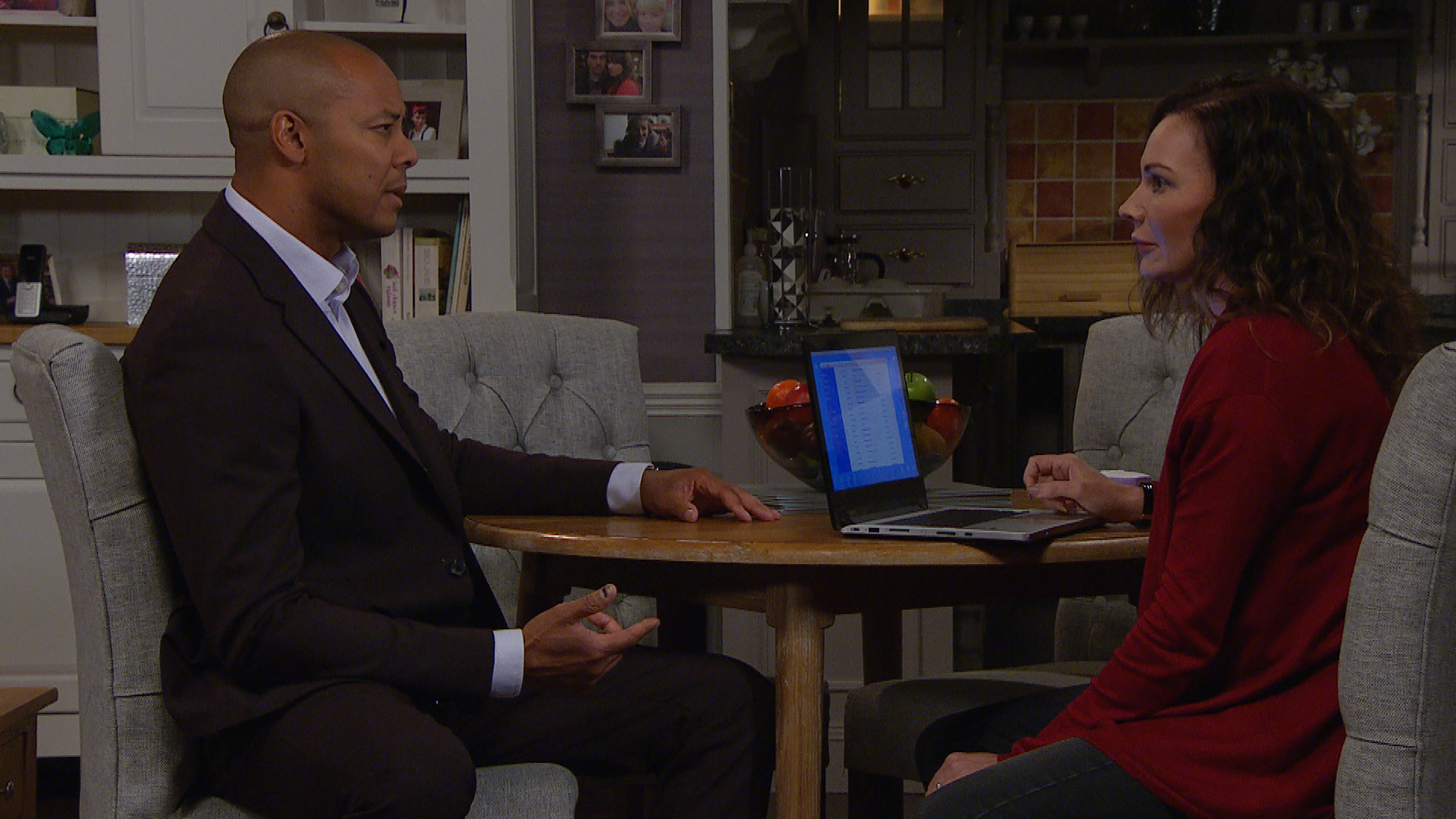 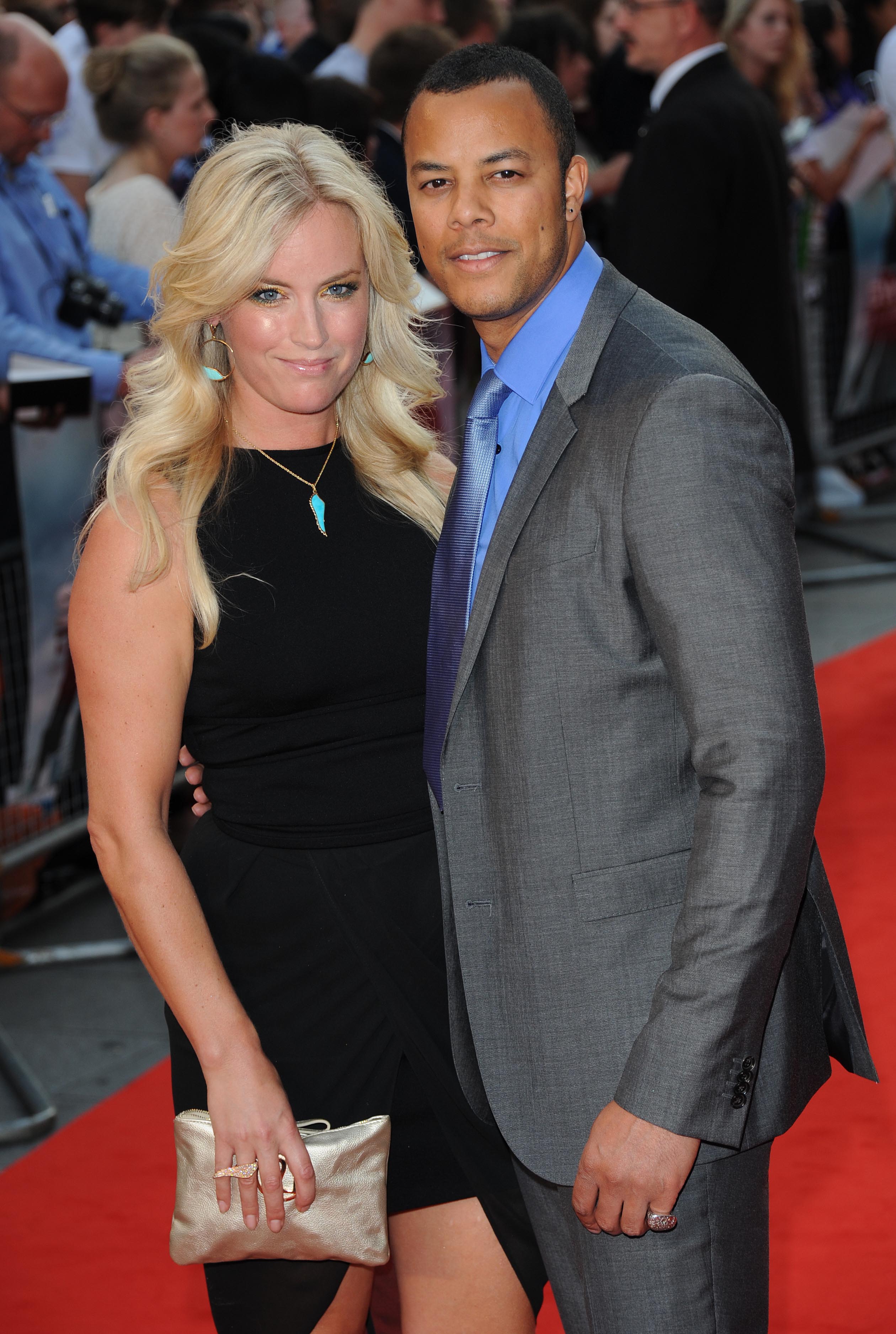