EXCLUSIVE: The American Pavilion has set its 2022 lineup ahead of Tuesday’s opening of the Cannes Film Festival, with industry-focused panels and discussions including conversations with Eva Longoria, Viggo Mortensen, Scott Speedman, Emily Watson and Letitia Wright.

AmPav opens its doors Tuesday and kicks off its lineup of panels and presentations Wednesday. Each morning will begin with film screenings as part of the Emerging Filmmaker Showcase, followed by a day of talks and panels, with additional screenings, parties and receptions taking place in the evenings during the run of the festival. 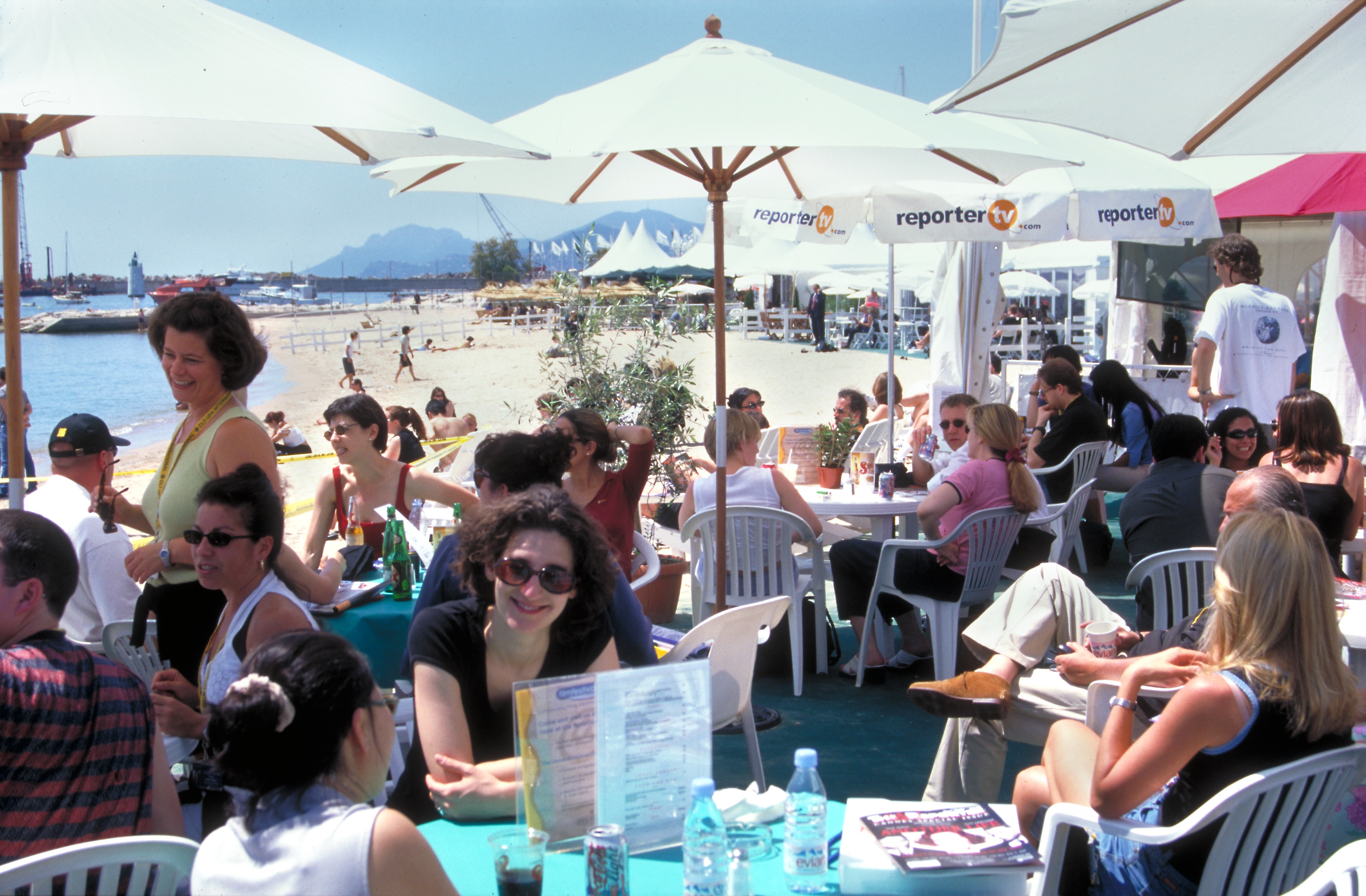 The AmPav venue includes a coffee bar, free WiFi and charging stations, a media terrace with a panoramic view of the Riviera, the 25th anniversary of the Emerging Filmmaker Showcase, the Culinary Program featuring chefs from across the U.S. and Canada, and public and private rental for parties and receptions. Its latest Worldwide Student Program will feature a record 243 students in attendance.

Also among the panels, Project Indie Hope will lead a discussion focused on filmmaking strategies during the Covid-19 pandemic and beyond. A pair of panels will be presented by the Golden Globes, AmPav’s presenting sponsor this year. The Globes will also sponsor the American Pavilion’s Queer Night, a celebration of the LBGTQ+ community, on May 24 at 10 p.m., accessible to festival badge holders.

The full program is open to all AmPav members and will take place in the Roger Ebert Conference Center, with festival badge-holders to be admitted after 6 p.m. most days. Check out the schedule below.

“We are thrilled to be back in Cannes for AmPav 2022 and to continue supporting the next generation of students and emerging filmmakers,” said Julie Sisk, president and founder of the American Pavilion, which is part of Penske Media Corporation, Deadline’s parent company. “This year’s American Pavilion, including the popular Industry in Focus panels and our In Conversations series, feels like our best iteration yet. As a home away from home for the hundreds of AmPav members, the 33rd American Pavilion will continue to provide food, drink, and fun in a venue with arguably the best view in town.”

2:30 p.m.
Industry In Focus: Secrets Of PR Pros
Top publicists share their tips and insights into the often misunderstood world of film publicity.

11 a.m.
Industry In Focus: Understanding International Sales
Seasoned international sales agents discuss the unique role they serve, how they work with their domestic counterparts, and trends they are seeing in the marketplace.

12:30 p.m.
Canceling Russian Culture: Cinema As An Instrument of Russian Propaganda And War
Presented in partnership with The Ukrainian Pavilion
Unique insight into how Vladimir Putin’s dehumanization of Ukrainians was conducted through Russian cinema.

2 p.m.
Industry In Focus: Going Global
What are the advantages and challenges of working on a global scale? And, in an increasingly connected world, do companies need to scale internationally to ensure their continued success and survival?

3:30 p.m.
Filmmakers Helping Filmmakers
Presented in partnership with Project Indie Hope
A panel exploring how we survive pandemic obstacles, while preparing for the future.

11 a.m.
Discover Ukraine / Ukrainian State Film Agency
Presented in Partnership With The Ukrainian Pavilion
A presentation of the newest Ukrainian films and projects, discussion about service possibilities in the current situation, and ways to support cinema in Ukraine.

1:30 p.m.
In Conversation: Cinetic
A conversation with John Sloss, Ross Fremer, and Jason Ishikawa about how Cinetic is harnessing the independent future for artists and creators.

4 p.m.
Is It Time For Fashion?
How is the red carpet and the portrayal of fashion in cinema impacted by sustainability, diversity and conflict?

11 a.m.
Industry In Focus: The “Golden Age” Of Documentaries
AmPav’s annual assessment of the documentary industry.

12:30 p.m.
Industry In Focus: Film Festival Are Back
Where do festivals fit into the entertainment ecosystem? How did they fare during the pandemic and what is their relevance today?

2 p.m.
Industry In Focus: Show Me The Money – Film Financing
You can’t make a film or series without money. What models for financing are working today and what does the future hold for indie productions?

11 a.m.
Industry In Focus: The Great Reckoning – Is DEI Working?
Do DEI initiatives work? Are things better now than they were two years ago? How do we actually achieve fair representation in the entertainment industry?

11:30 a.m.
Industry In Focus: Creative Producing
What contributions do producers make to the creative process and what role does a “creative producer” serve on a production?

How To Watch As Things Are About T Get Even More Down, Dirty & Explicit