CARA Delevingne has revealed she felt suicidal over her struggles to accept her sexuality.

The supermodel – who in the past has referred to herself as pansexual, but said her sexuality “is constantly changing” – admitted “shame and self-hatred” led to her developing narrow-minded opinions about LGBTQ people in her youth. 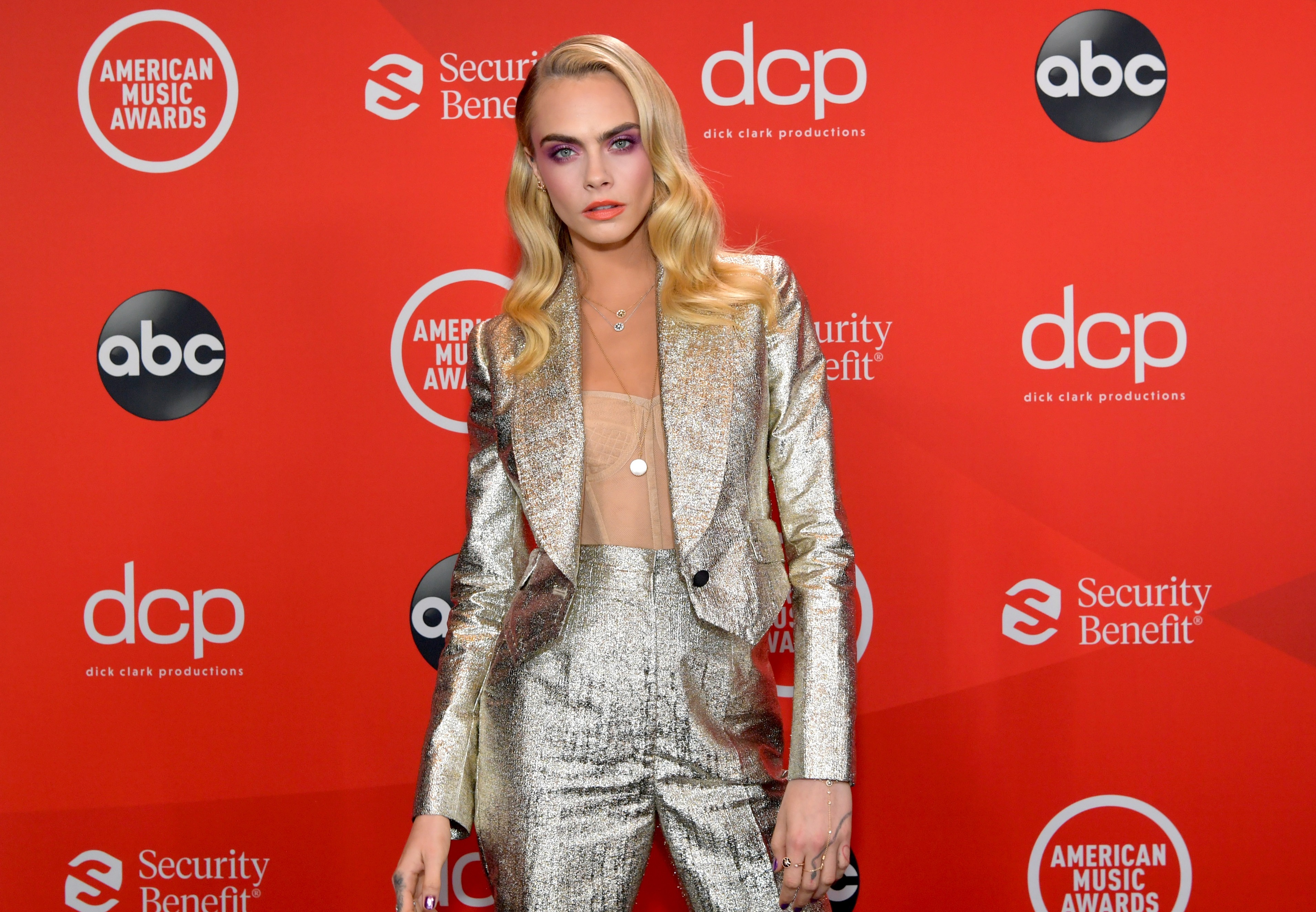 She said: “I grew up in an old fashioned household. I didn’t know anyone who was gay.

"I didn’t know that was a thing and actually I think growing up I was probably quite homophobic. 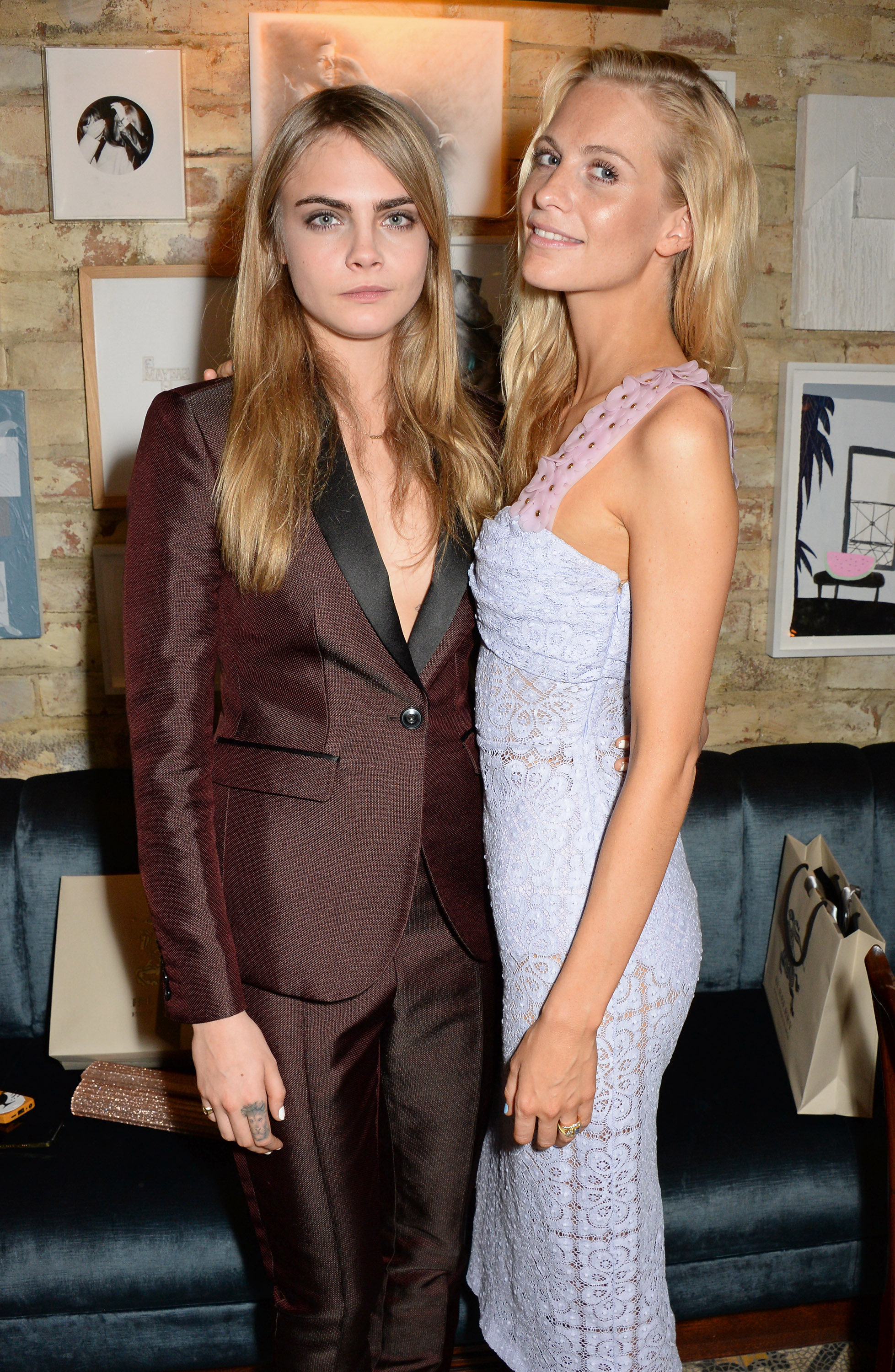 “The idea of being same sex [partners], I was disgusted by that, in myself. I was like, ‘Oh my God, I would never, that’s disgusting, ugh’.

“I do correlate the massive depression and the suicidal moments of my life [to that] because I was so ashamed of ever being that. But actually that was the part of me that I love so much and accept.” 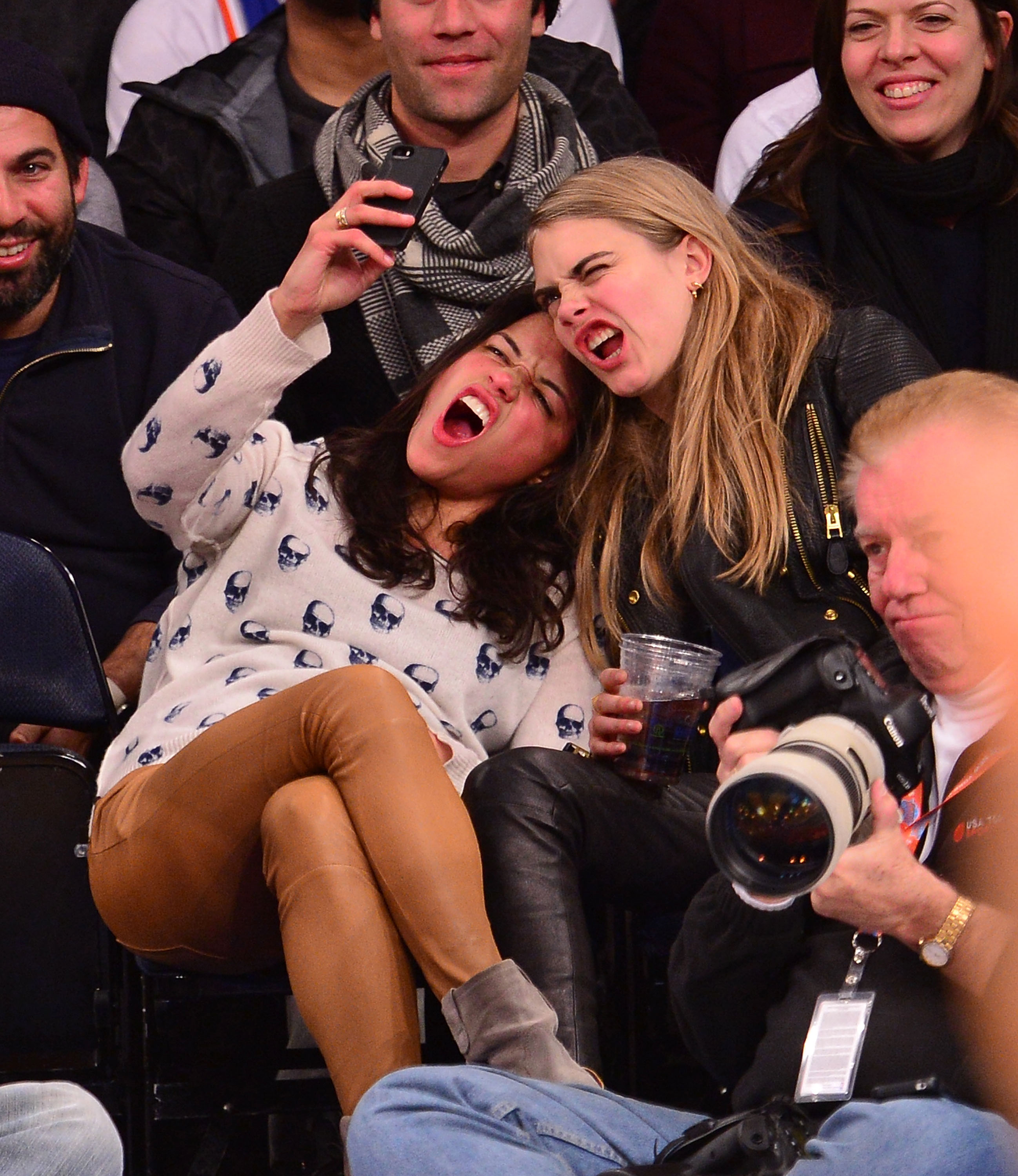 Revealing she was “still getting to terms with” her sexuality, Cara – who has been linked to Harry Styles, and whose exes include actress Ashley Benson, Paris Jackson, Fast & Furious star Michelle Rodriguez and singer St Vincent – told Gwyneth Paltrow on her goop podcast: "There is still a part of me where I’m like, ‘Oh, I wish I could just be straight’.

"There is still that side to it. It is really complicated.” 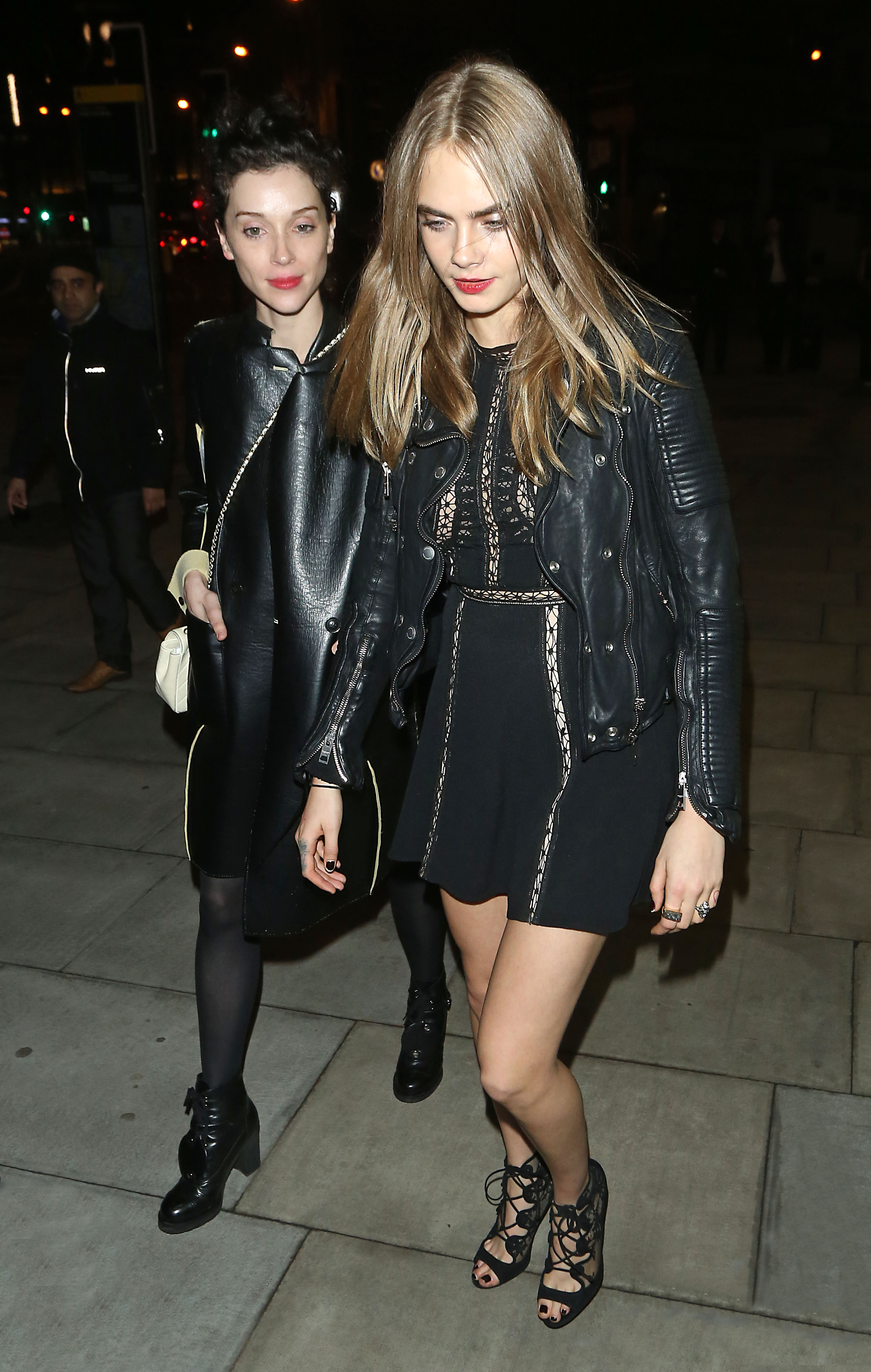 Cara, 28, also opened up about how modelling, which last year earned her £15.7 million, and looking "feminine" started becoming incompatible with her gender fluidity.

She said: "I was so unhappy and I wasn't following my truth, especially in terms of being a model. 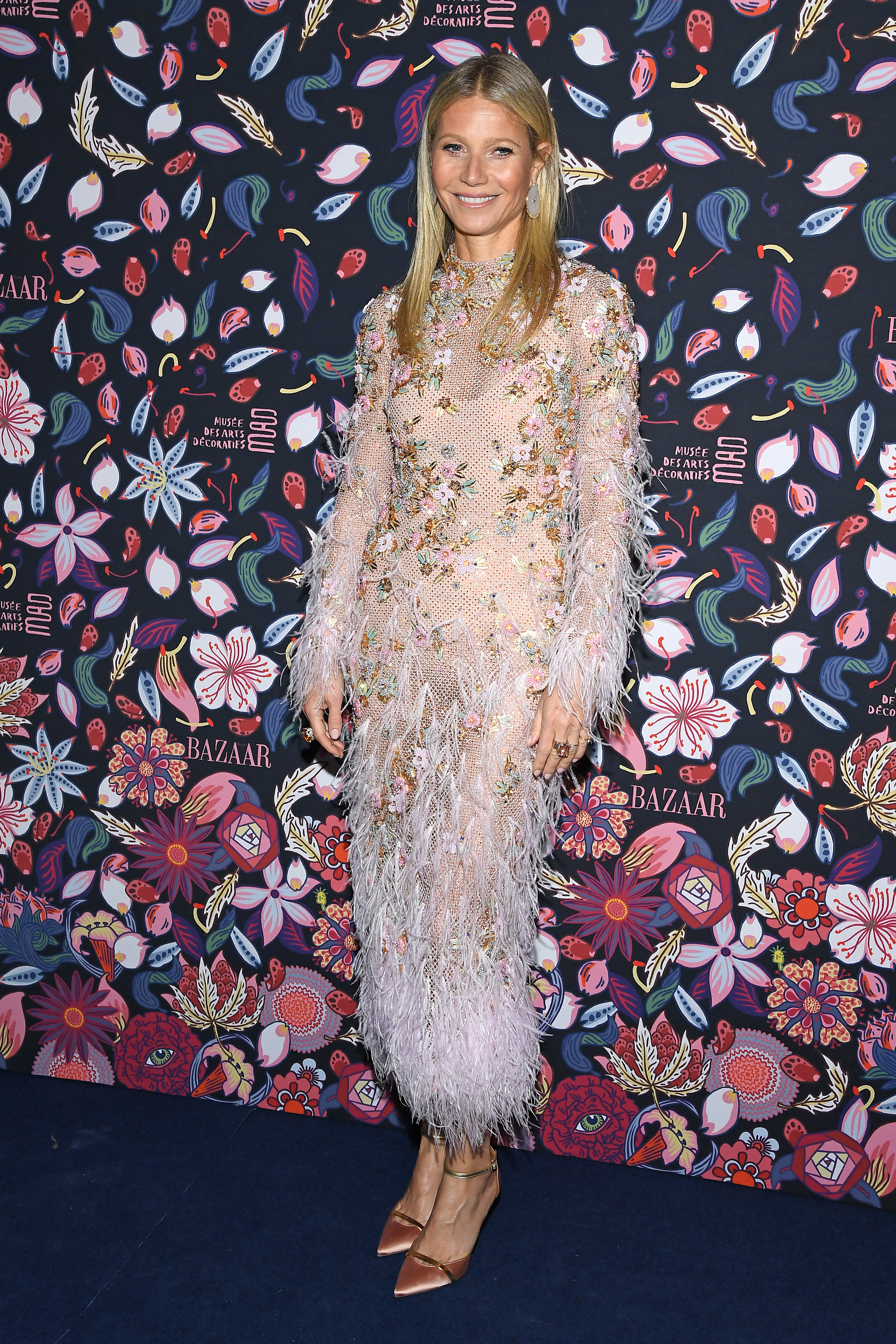 "That whole thing of having to fit into the box – I'm an androgyneous person.

"I feel so much more comfortable in the fluidity of what it is to be just a human and to be an animal, almost, because that's what we are. To trust in your own instincts."

Cara first opened up in 2017 about experiencing depression and suicidal thoughts as a teenager, saying: "I didn’t understand what was happening apart from the fact that I didn’t want to be alive anymore.

"I didn't have boobs or start my period till very late. And that whole thing of being called frigid, and being flat-chested… I felt alienated and alone."