CAROL Vorderman has revealed how she FORGOT to eat for three days as she tucks into epic takeaway.

The former Countdown star, 60, has been so busy hosting the Pride Of Britain Awards, she hasn't had time to have a proper meal.

But to make up for it the TV star ordered all her favourite treats, so that she could enjoy a proper feast.

Taking to Instagram Carol shared a picture of an array of delights.

She wrote over the top of the picture: "All for MEEEEEE.

"Not really eaten since Friday… forgot." 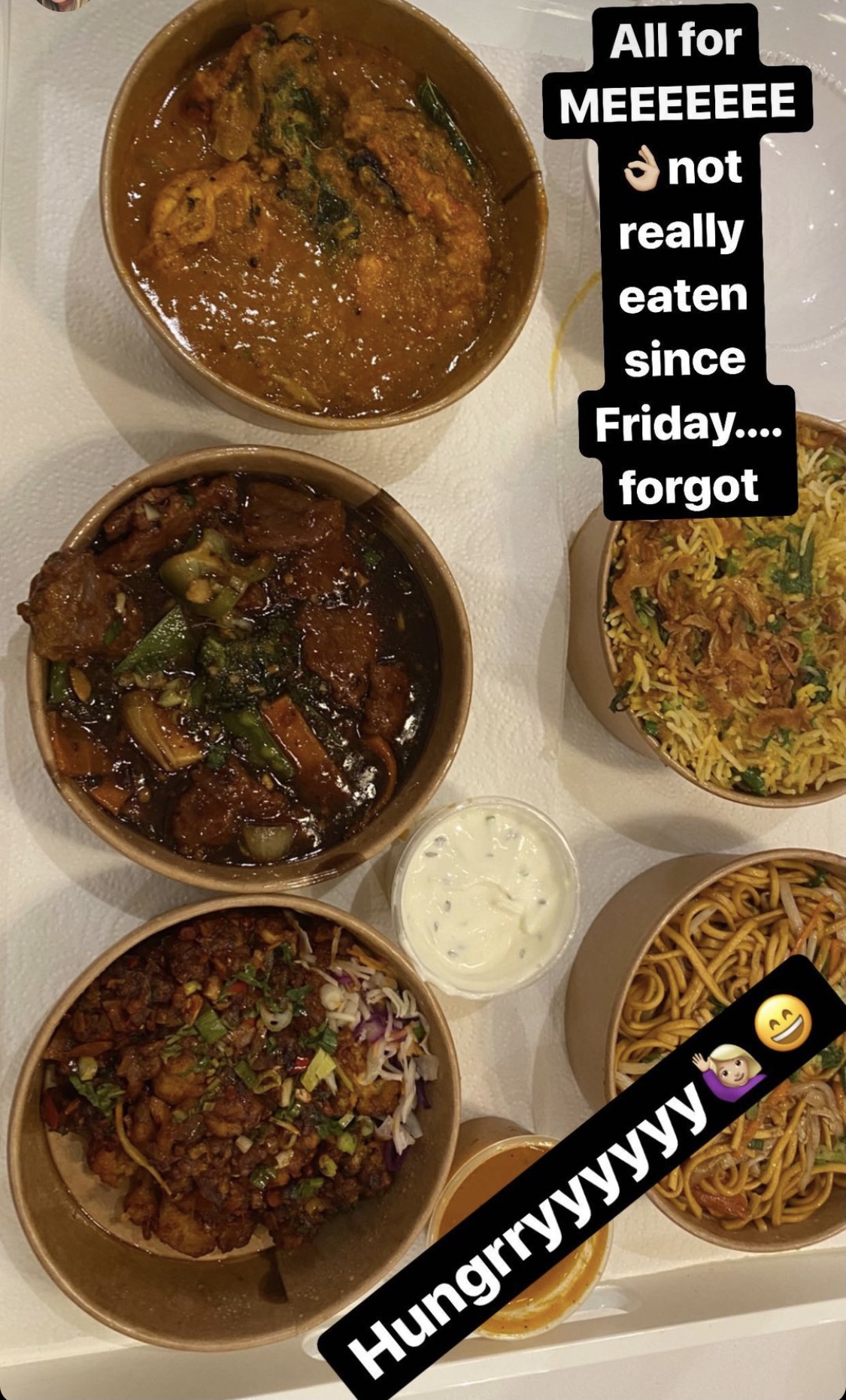 Carol then added at the bottom: "Hungrryyyy"

The TV star has been working hard over the last week on the Pride Of Britain Awards which were held in London last week.

The work load meant she didn't have time to eat, which in turn has left her famished.

She is partial to wearing the skin-tight item of clothing, posing for glam snaps on social media while displaying her enviable curves.

And she promised fans they can expect more of the same, declaring: "Mischief is my middle name and I do what I like. I’ve always been a bit of a rebel."

Discussing her dress sense with OK! magazine, she added: "I’ve always been all about the virtual middle finger in the air and I don’t know how to be any different."

And on the reaction to her wearing said leggings? She commented: "I crack up laughing.

"I haven’t read a comment on a news website since probably 2003. I saw an article about me the other day had a thousand comments.

"I didn’t read them but I thought, 'Boom!' if I can irritate that many people, that’s a result! I never read comments as most will be moronic and nasty."

Carol, whose last relationship in the spotlight was with toyboy pilot Graham Duff, confirmed her dating status. 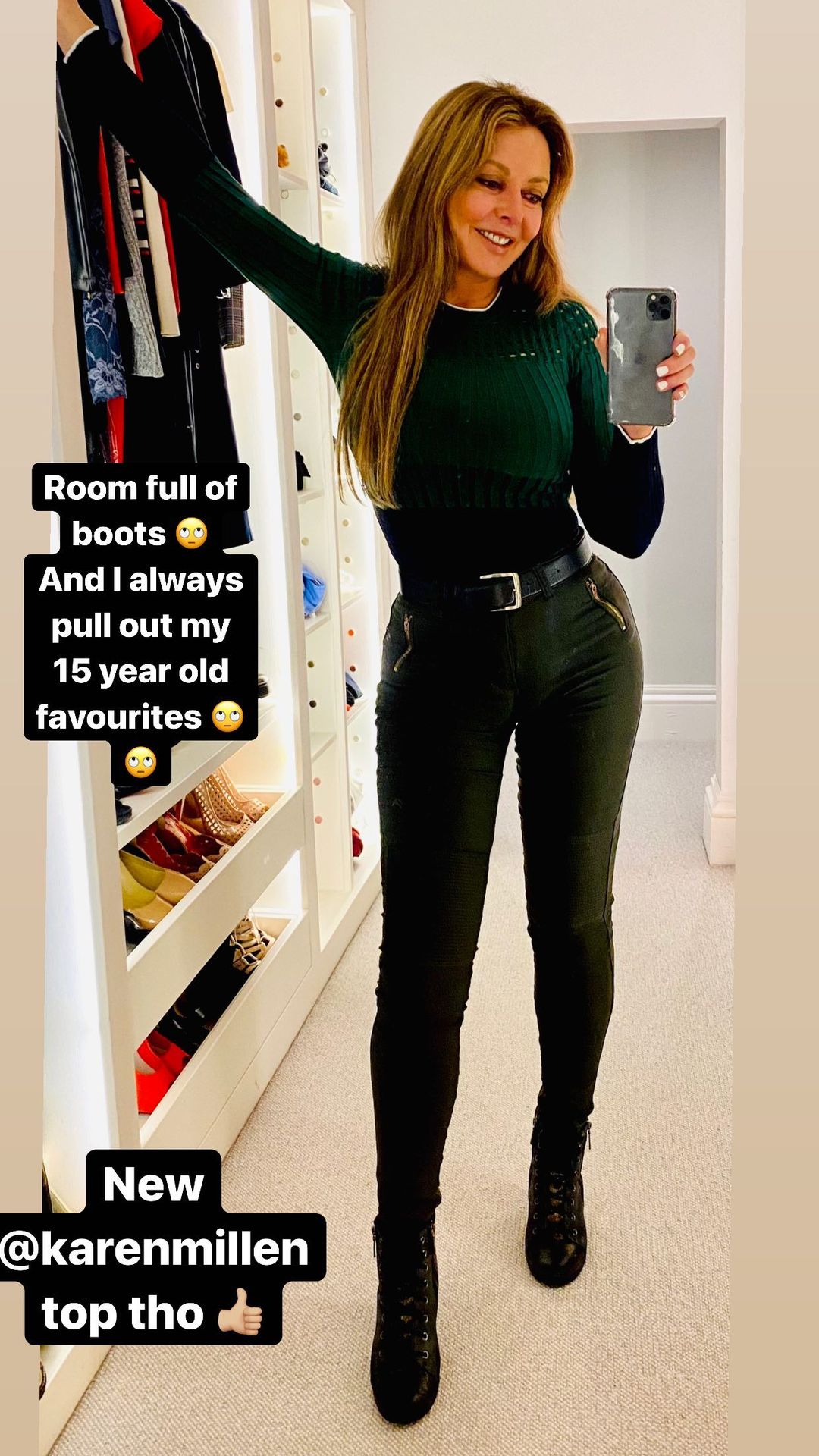 The mother-of-two said: "No, I’m strictly single – and I like it that way."

Carol and Graham split for good in 2016 after a four-year on-off relationship.

Twice-married Carol tied the knot with Naval Officer Christopher Mather in 1985 at the age of 24, but they separated after a year.

She was also married to management consultant Patrick King, the father of her children Katie, 30, and Cameron, 24, for a decade until 2000.