CAROLE Baskin is suing Netflix for using footage of her in the upcoming Tiger King 2 series.

Joe Exotic’s nemesis could throw the second series of the hit Netflix documentary into disarray after taking legal action in Tampa, Florida. 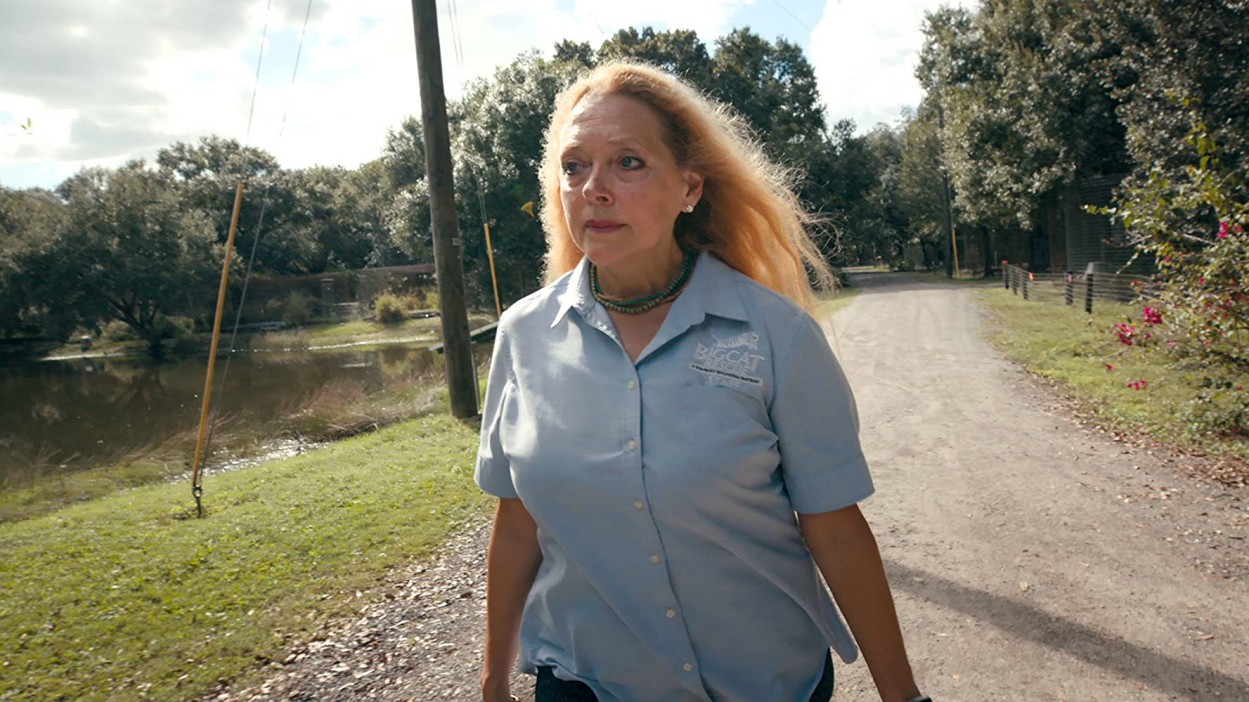 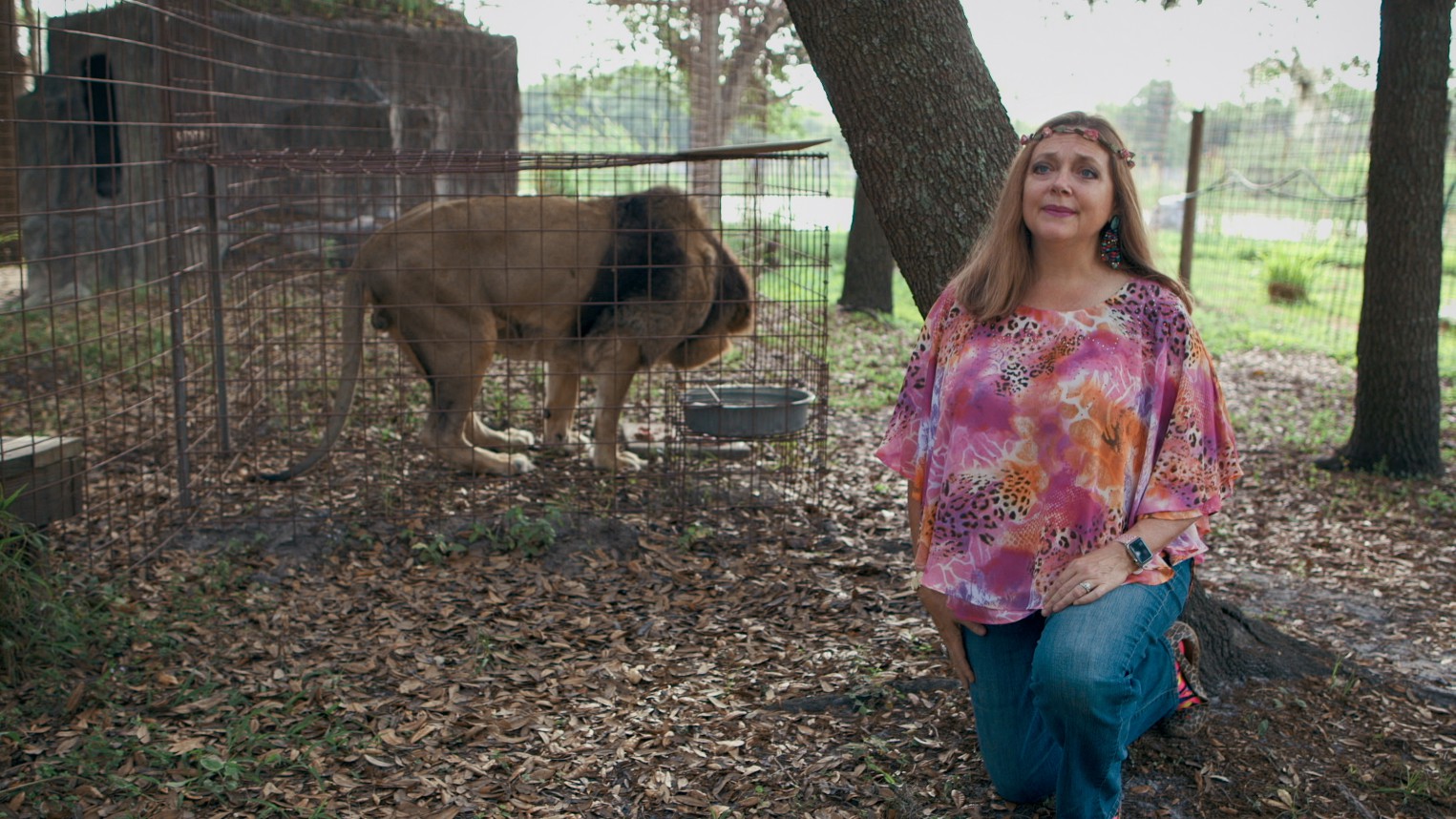 The founder of Big Cat Rescue and her husband, Howard Baskin, have accused Royal Goode Productions and Netflix of breach of contract by using footage of the couple in the trailer of Tiger King 2.

The Baskins, who filed the lawsuit on Monday, want both parties to ditch all footage of them from the upcoming series.

According to Variety, the couple have argued that they only signed appearance release forms for the first series, which Baskin later described as “a reality show dumpster fire”.

The lawsuit also claims that the first series was misleading in its depiction of Big Cat Rescue’s operations and unfairly accused the Baskin's of animal abuse.

Carole is also claiming the first series perniciously implicated her in the disappearance of her first husband in 1997.

Millions of viewers became enthralled watching Tiger King in 2020 with the intense hatred between Joe, the showman owner of the Greater Wynnewood Exotic Animal Park in Oklahoma, and animal conservationist Carole.

In 2018, Exotic – whose real name is Joseph Maldonado-Passage – was arrested and accused of hiring two men to murder Baskin.

The following year he was found guilty of multiple federal charges of animal abuse and two counts of attempted murder and was sentenced to a 22-year prison sentence in Fort Worth, Texas. 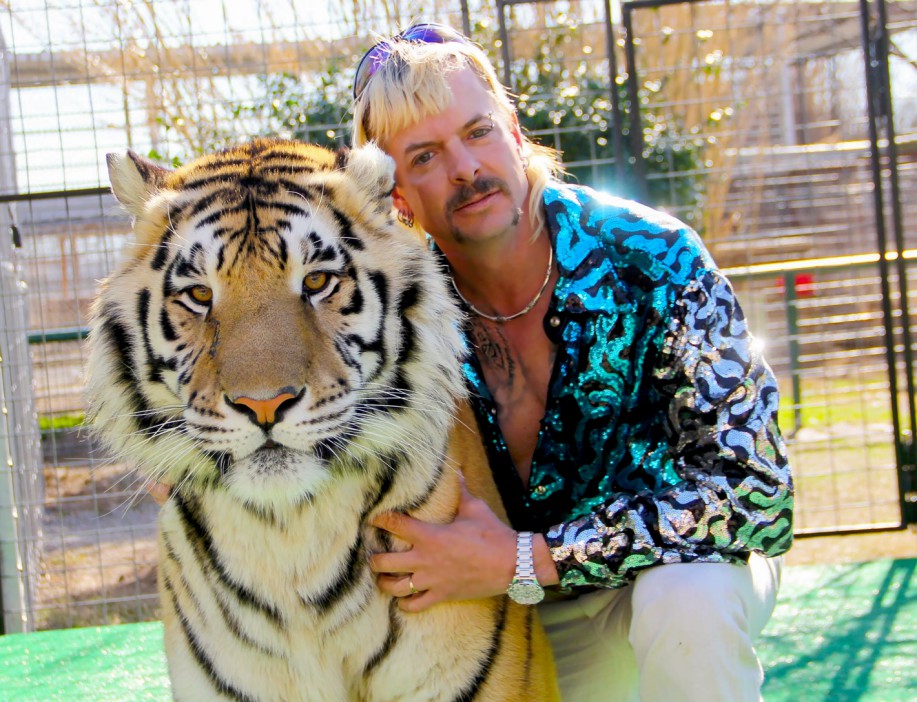 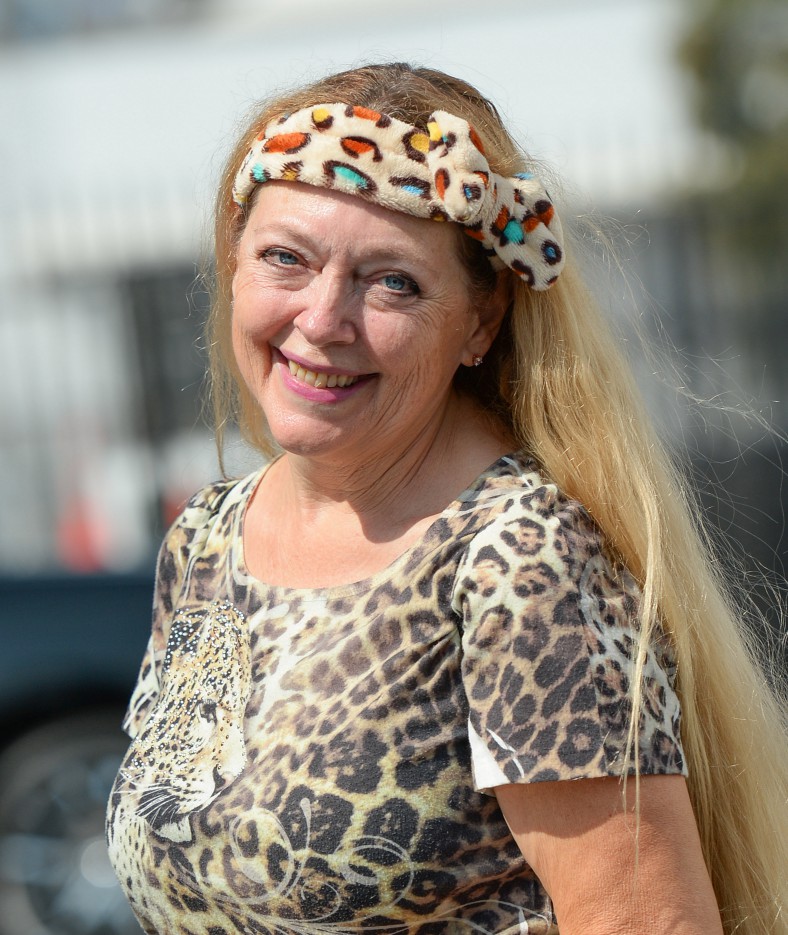