CATHERINE Tate doesn’t appear to be too bovvered as she shoots scenes for her new movie.

Filming in Dublin, a younger Nan – whose real name is Joannie Taylor – rides a horse in flashback scene for her 2020 movie: This Nan’s Life. 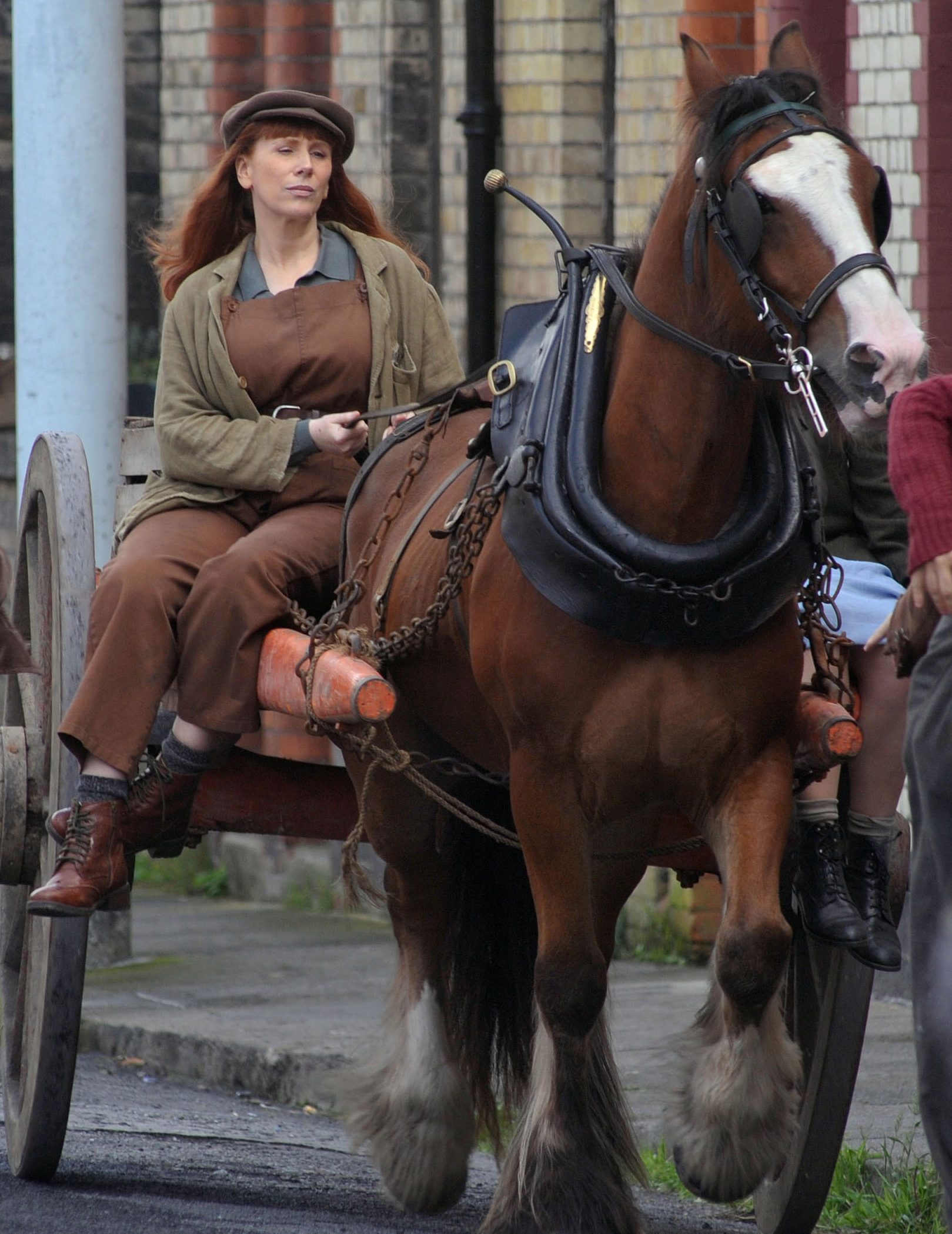 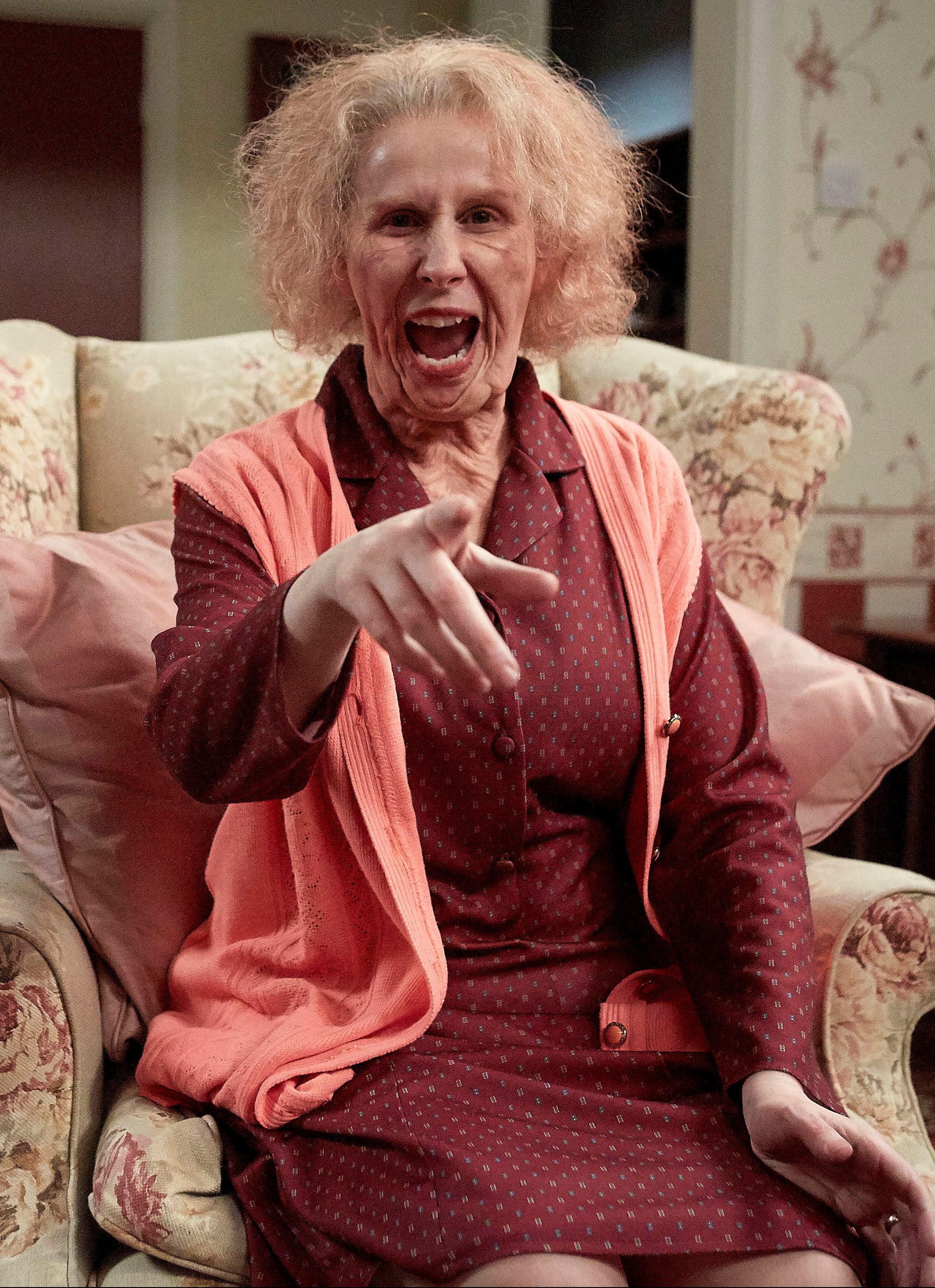 The English comedian, 51, is reprising her infamous role as ‘Nan’, the potty-mouthed pensioner who she brought to life on her award winning sketch show, The Catherine Tate Show.

But the younger version looked very different to the Nan known by fans for her dresses and cardigans.

Instead the 1950s scene saw Catherine team a brown jumpsuit with a khaki jacket and boots.

The comedian wore her red hair loose underneath a flat cap, a much more stylish option than the usual frizzy grey wig worn by Nan. 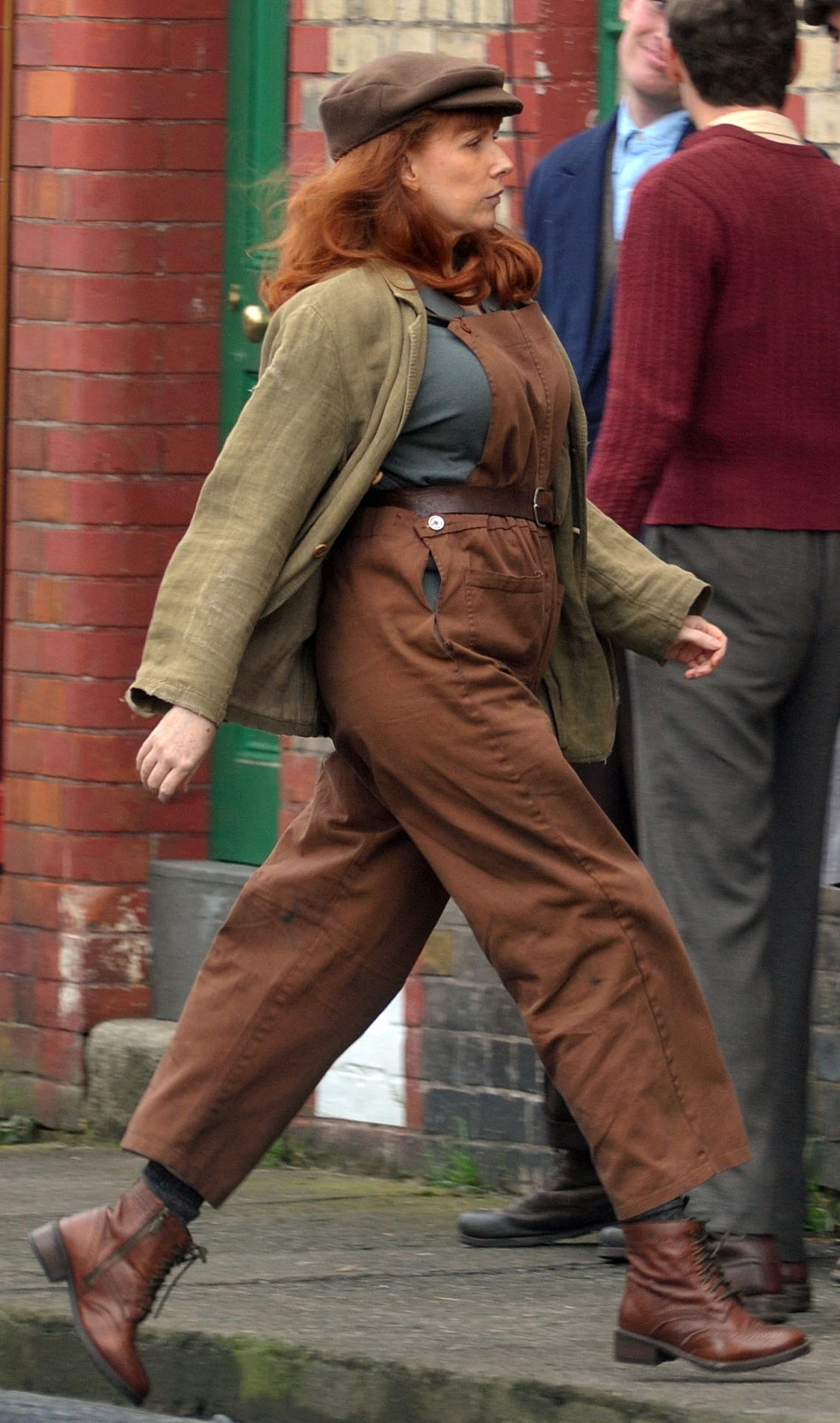 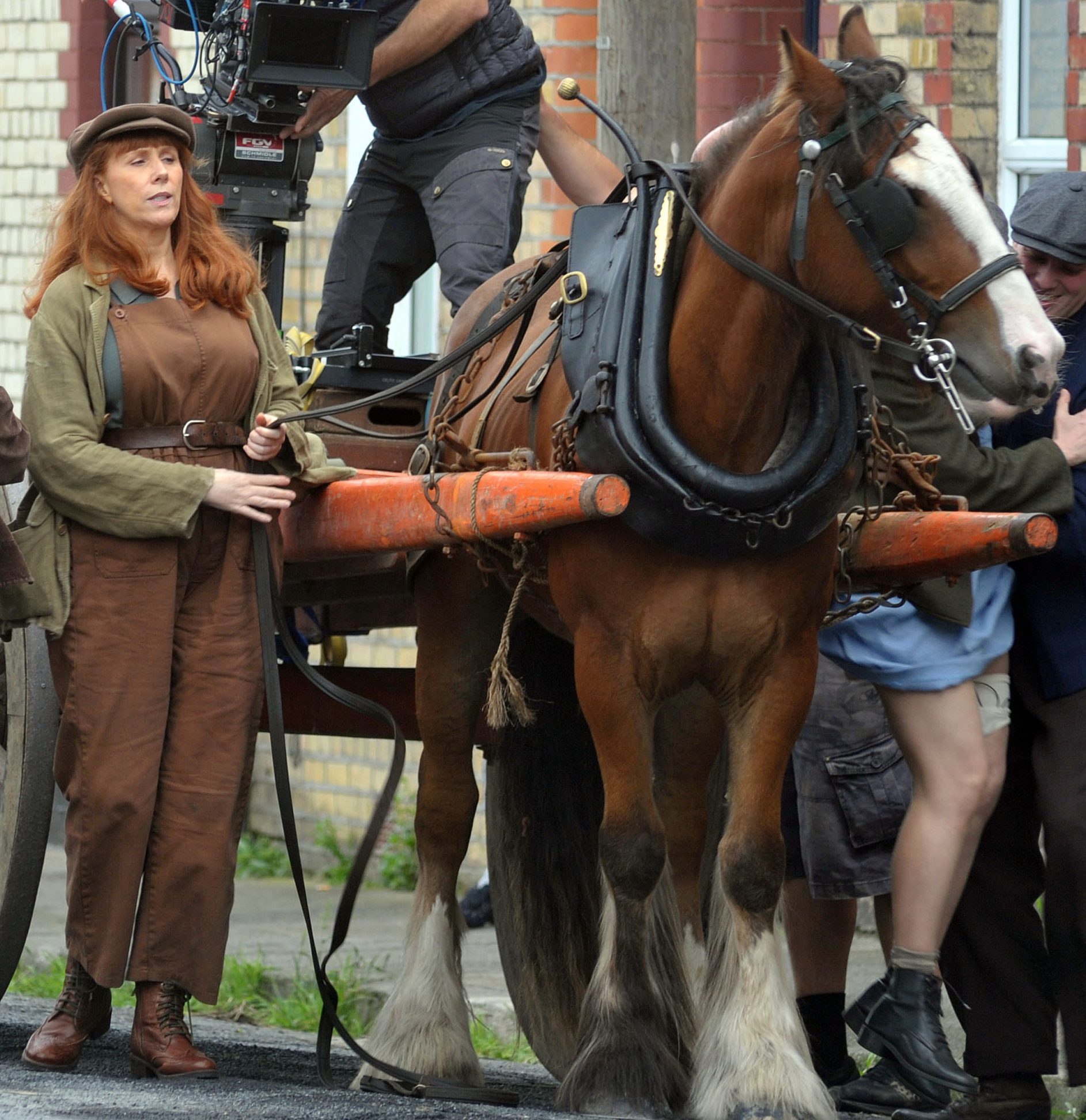 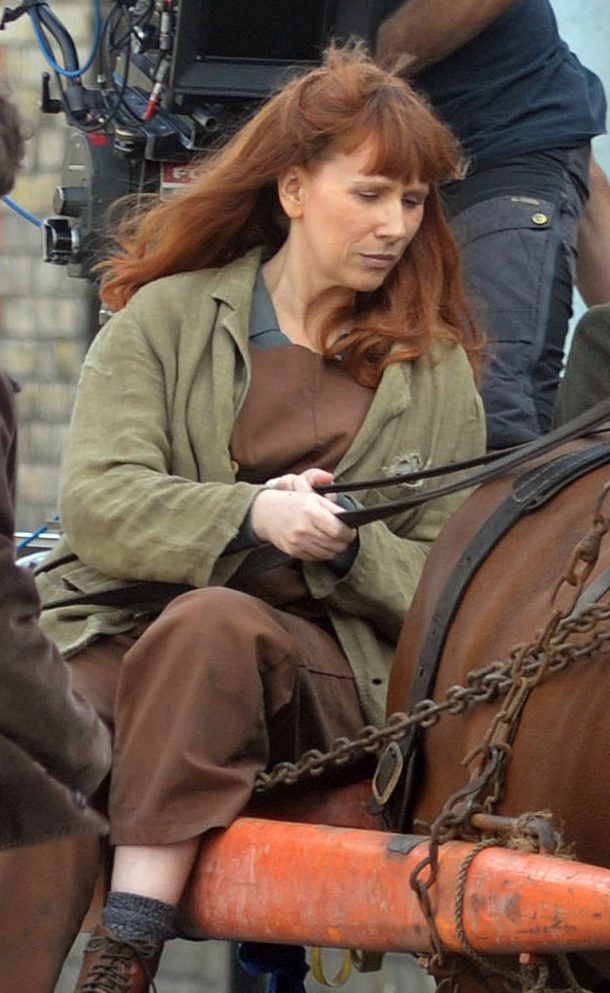 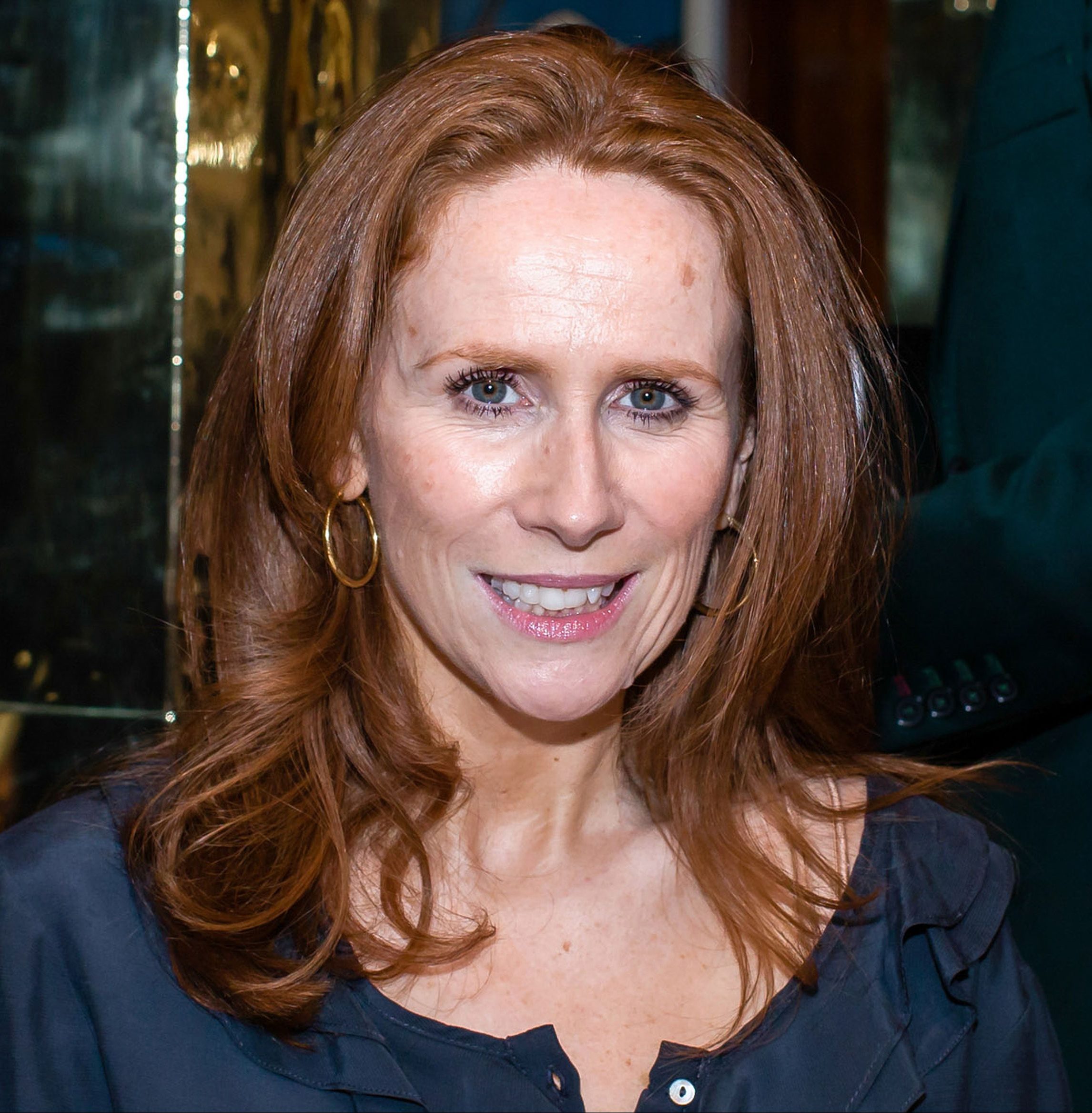