Cats trailer: Who is Royal Ballet dancer Francesca Hayward in the ‘Cats’ trailer?

This December, Cats – based on the Andrew Lloyd Webber musical – will arrive on the big screen. The stellar cast of Cats includes Dame Judi Dench Jennifer Hudson, James Cordon, Rebel Wilson, Ian McKellan, Idris Elba and Taylor Swift. But it is Royal Ballet dancer Francesca Hayward who takes centre stage in the trailer, dazzling with her flawless skills. Here’s everything you need to know about the breakout star of this winter’s most anticipated musical.

Set to Jennifer Hudson’s rendition of the song “Memory,” the trailer follows Francesca as she pirouettes across the screen to Andy Blankenbuehler’s choreography.

The film, which has a release date of December 20 this year, is sure to send Francesca’s star power soaring.

The ballerina said shooting the film has been a “whirlwind journey”, adding: “I’ve always just done ballet, and I feel like I’m sort of living the dream.” 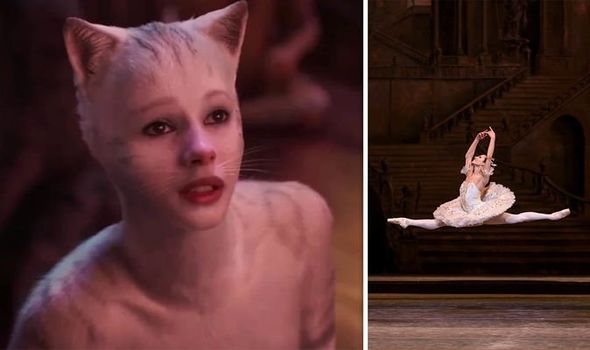 She added: “It’s just very surreal for someone who doesn’t sing in public to suddenly be singing with Jennifer Hudson.”

Who is Francesca Hayward?

Francesca, 27, was born in Nairobi to a Kenyan mother and a British father in 1992. She moved to England with her family at the age of two.

When she was ten-years-old, she began her training with London’s prestigious Royal Ballet School. 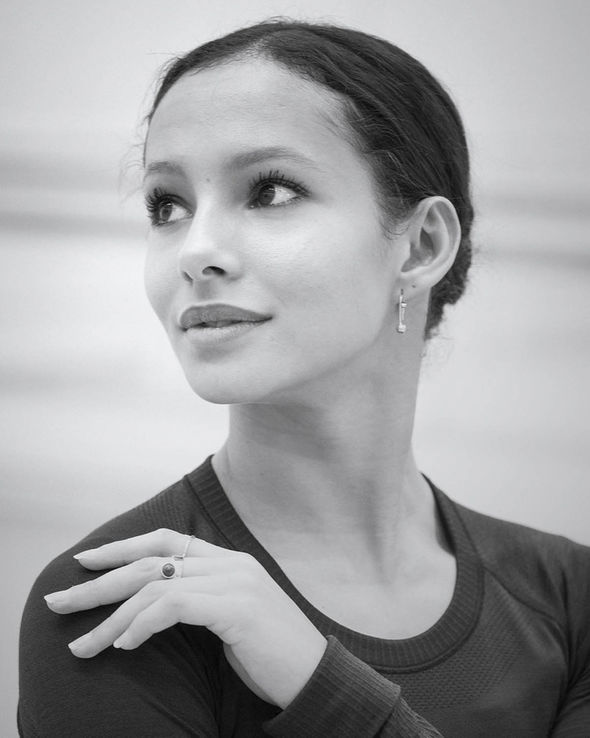 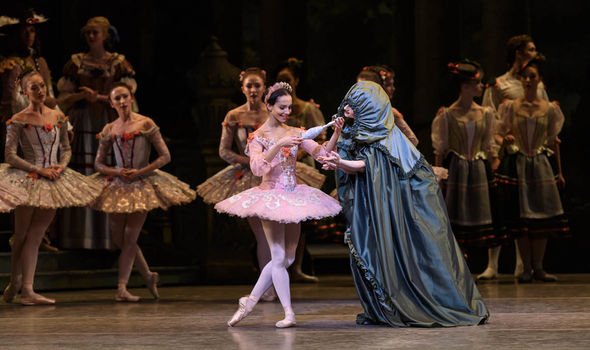 The school is renowned for nurturing some of the best dancers own earth, and its admission policy is based on talent over circumstance.

After joining the Royal Ballet company during the 2010-11 season, she quickly moved up the ranks.

She danced in roles including Juliet in “Romeo and Juliet” and Clara in “The Nutcracker.”

Francesca was promoted to principal dancer in 2016, gaining a reputation for being a dedicated and talented dancer. 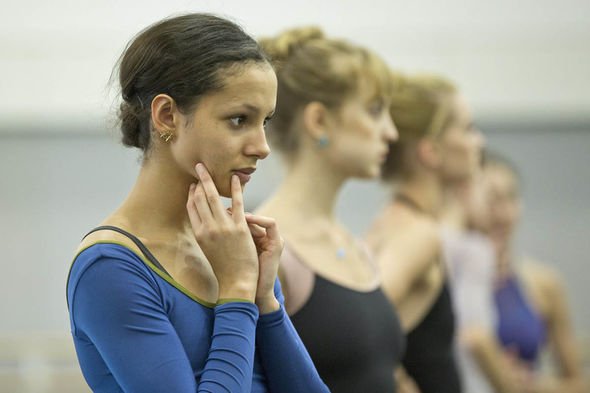 She’s won awards for her dancing, including the Lynn Seymour Award for Expressive Dance in 2009 and the 2010 Young British Dancer of the Year Award.

She was also awarded the silver medal and Audience Choice Award at the 2010 Genee International Ballet Competition.

She has collaborated with sports clothing brand LuluLemon, saying: “I wanted to create clothes that I felt had never existed before. The perfect combination of sport and dance wear.”

Francesca took a break from the Royal Ballet while she and fellow principal dancer Steven McRae filmed CATS, but she is now back dancing with the company.