CELEBRITY SAS star Wes Nelson broke down in tears after getting told off over an "angry outburst".

The 22-year-old – who found fame on Love Island – was punished during a group challenge after he was accused of throwing his equipment in frustration. 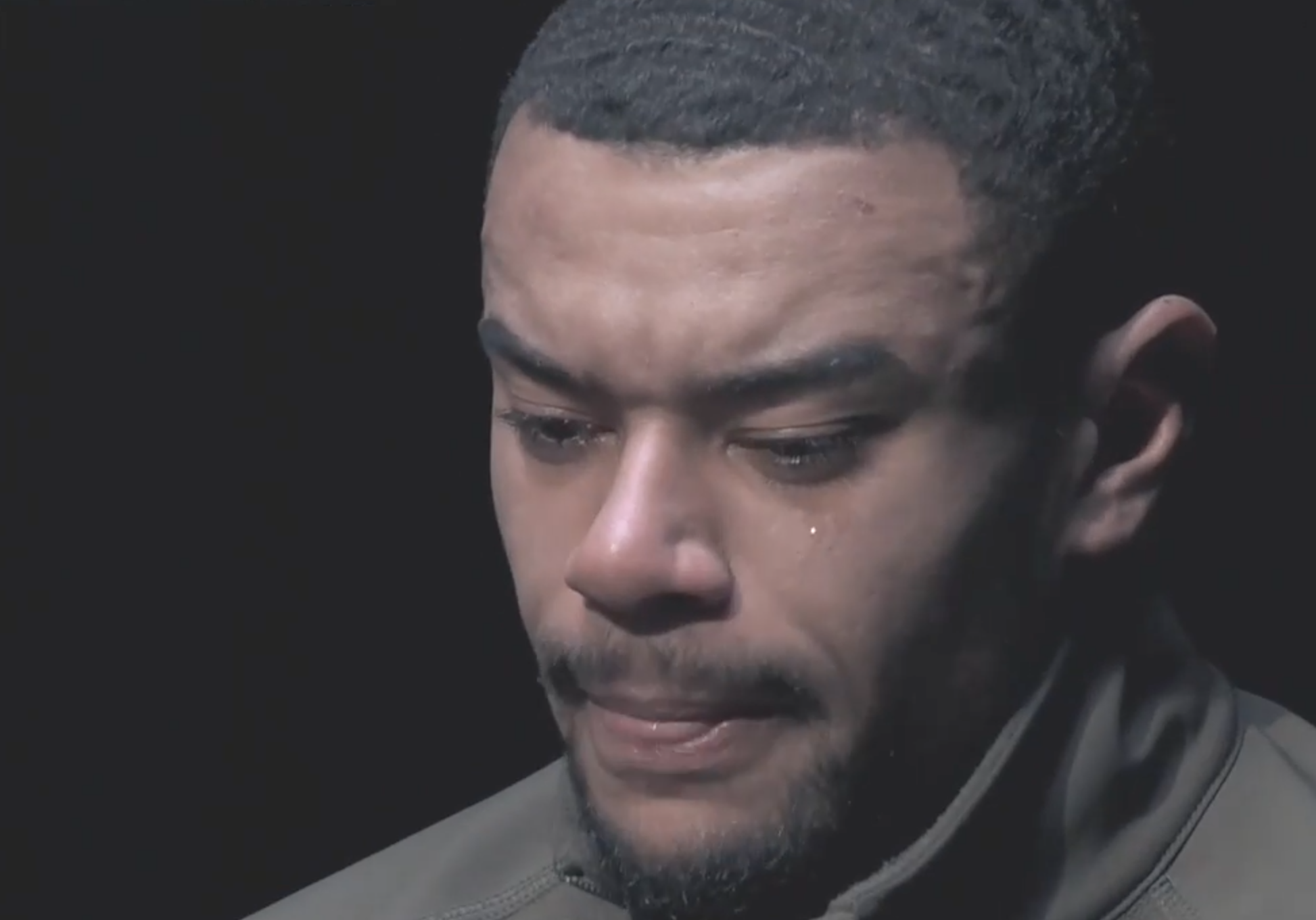 He wiped tears from his eyes as he explained he had only thrown his water bottle to enable him to better carry the boat over a fence with his teammates.

Wes admitted it had been the "toughest day" he'd struggled through as he broke down in tears on a video call with his family.

He'd been yelled at by Jason Fox earlier who said: "Right, number nine, give me f***ing 20 burpees because you threw the water bottle.

The Channel 4 show then cut to Wes talking about his rise to success at a young age.

He explained: "I'd say I'm pretty successful for a 22-year-old. I've got my properties, built a good social media following and just signed a record deal for the one of the leading labels in the world.

"I'm gassed with how I've progressed and it's all happened so quickly."

But he was upset at being punished during the group task – and was quizzed by instructor Mark 'Billy' Billingham.

Taking a deep breath, frustrated Wes said: "I put the bottle down so I could get the boat over and then I'm getting punished just for putting the bottle on the floor.

"I don't know how I can stop making stupid mistakes when I felt like I wasn't making a mistake."

Billy told him: "Let it go over your head, you don't need to get upset about it.

After the incident, chief instructor Ant Middleton took Wes in for a grilling.

He told the singer he was "a boy in a man's world" who needed to "drop the attitude and drop the ego".

Later on a video call with his family he cried as he was overcome with emotion after a difficult day in training. 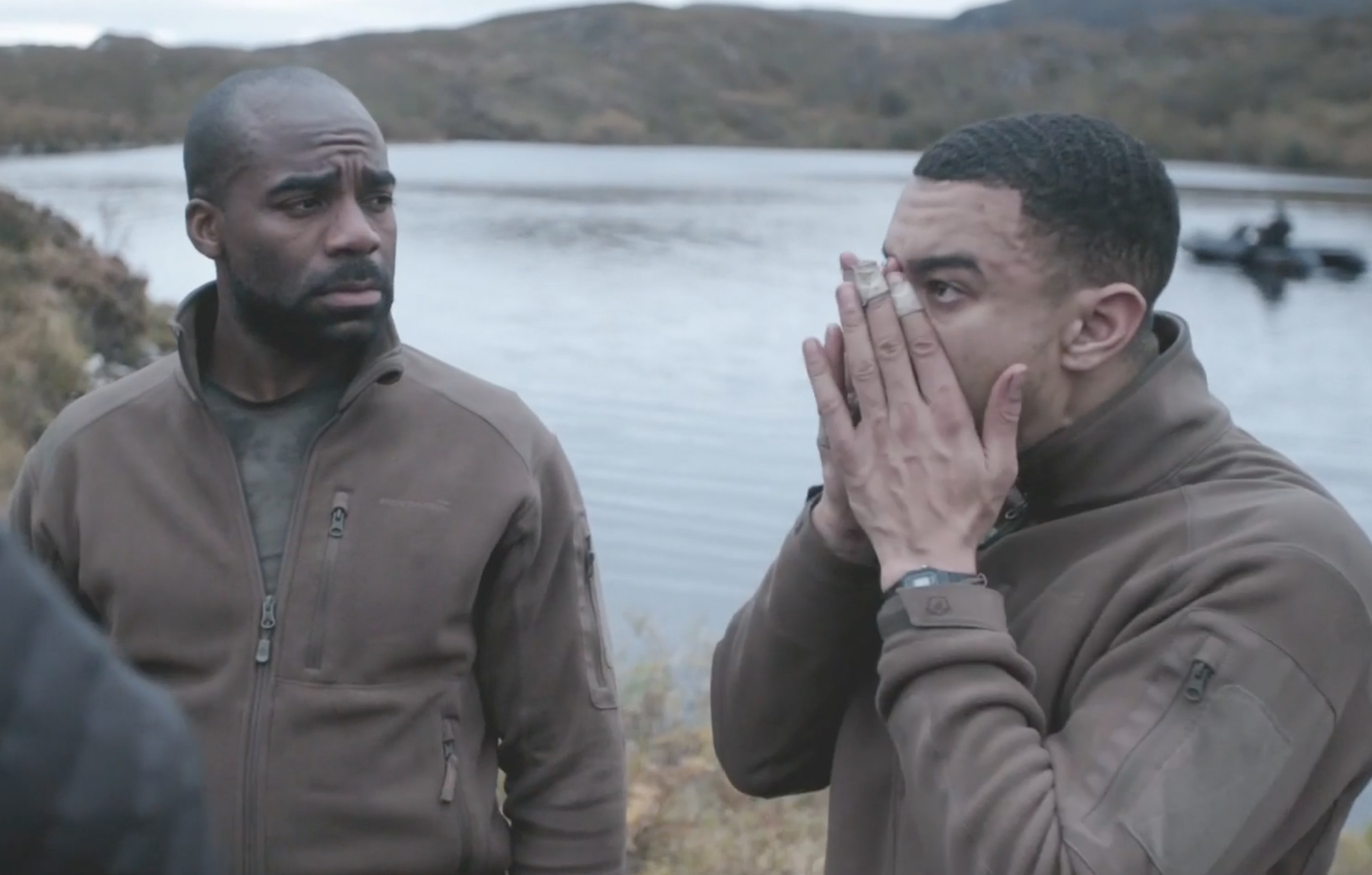