Celebs Go Dating sees a group of famous singletons looking for love get some much-needed guidance from experts Paul Brunson and Anna Williamson. The E4 show wouldn’t be the same either without the gleeful receptionist Tom Read Wilson who is always ready and willing to give the celebrities a pick-me-up whenever they are feeling low. While the premise of the show remains the same, the clients will no longer be venturing out for their dates.

Much like its previous series, seven celebrities are keen to find the next loves of their lives but have been struggling to do so thus far.

That’s why they have now turned to the Celebrity Dating Agency for help.

With devilishly handsome matchmaker Paul and dating and relationship expert Anna willing to guide them through the process, this year’s celebrities are keen to get stuck in and start dating. 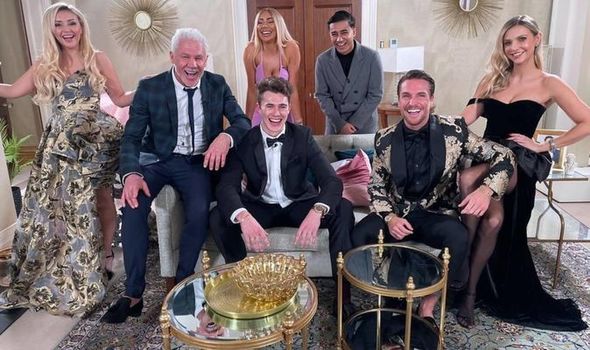 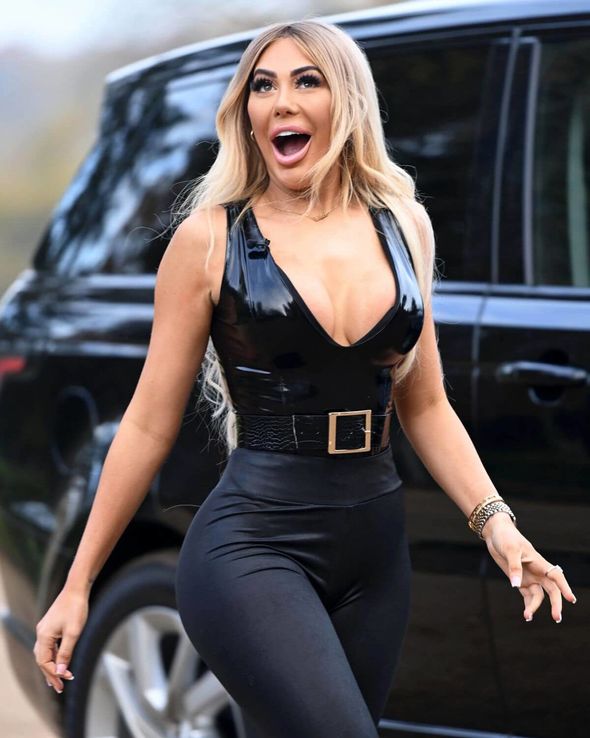 In the other nine series, the celebrities have had to take part in social mixers as well as blind dates set up by their coaches.

This time around, the seven celebrities, along with all of their dates, are going to be under the same roof.

So even if the dates don’t go according to plan, the celebs may still see them hanging about the mansion in what is predicted to be some very awkward scenes. 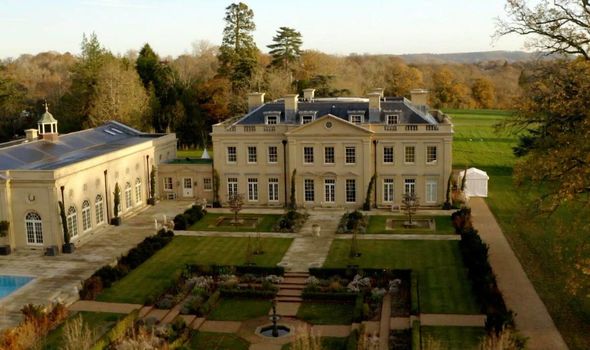 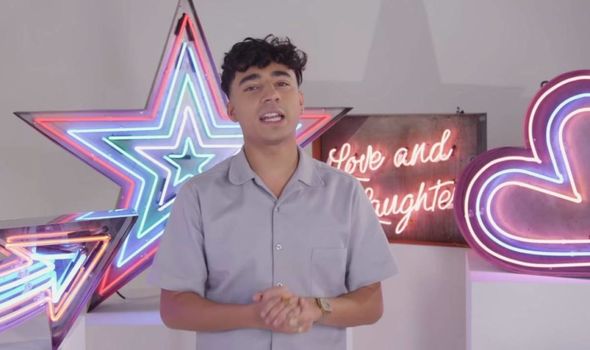 When was Celebs Go Dating 2021 filmed?

Celebs Go Dating: The Mansion was filmed in late November 2020 at a stunning mansion in Surrey.

Prior to moving in together, everyone had to self-isolate to ensure they were healthy and able to take part in the show.

Despite precautions being taken, the show was temporarily put on hold as someone on set had contracted coronavirus.

This delayed filming for the latest series of the E4 dating show.

Speaking to Digital Spy at the time, a spokesperson said: “Celebs Go Dating filming has paused temporarily as we await further information regarding a recent routine Covid test which had in the first instance returned positive.

“The result was unexpected since the individual had quarantined prior to entering the house, had been regularly receiving negative results in all testing and has since had four negative results.

“The individual and all of those living in the house are now isolating while we await the results of further testing and continue to consult with our medical experts.”

Besides from the coronavirus drama, there is bound to be plenty of fireworks thanks to the 2021 cast.

With everyone now under one roof, will this make things easier for the celebrities when it comes to meeting their next love?