LOVE Island star Laura Anderson will be seen breaking down in tears on Celebs Go Dating tonight as she tells of her heartbreak over her ex Dane Bowers.

In an exclusive clip from the series launch, 33-year-old Laura grips a tissue as she opens up about her serious relationship ending after trying for a baby. 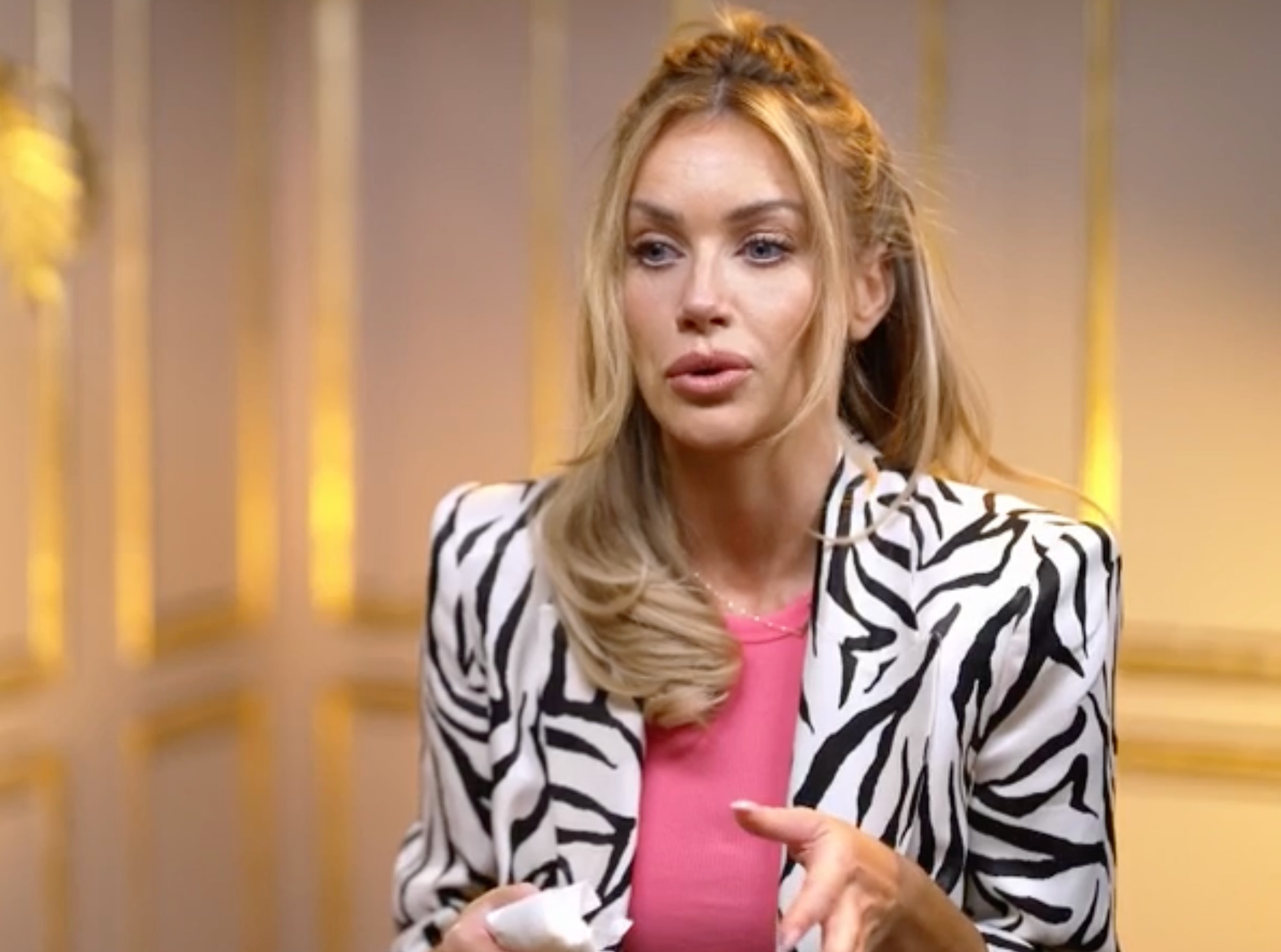 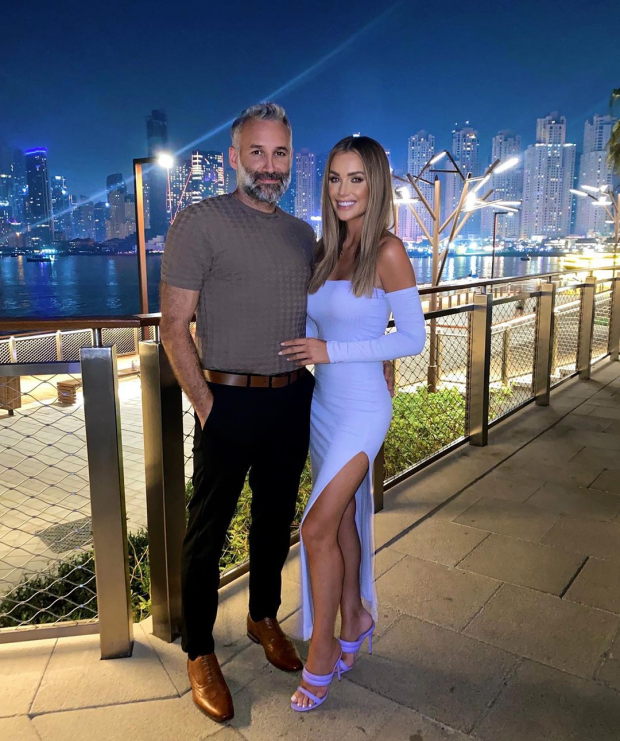 Speaking to viewers, devastated Laura says: "I think my most recent break-up was the biggest in my life because it was so serious.

"I thought that he was 'the one'. We were trying for a baby."

Laura tells them: "I'm quite fresh out of a relationship, if I'm honest, which I thought was my life partner. 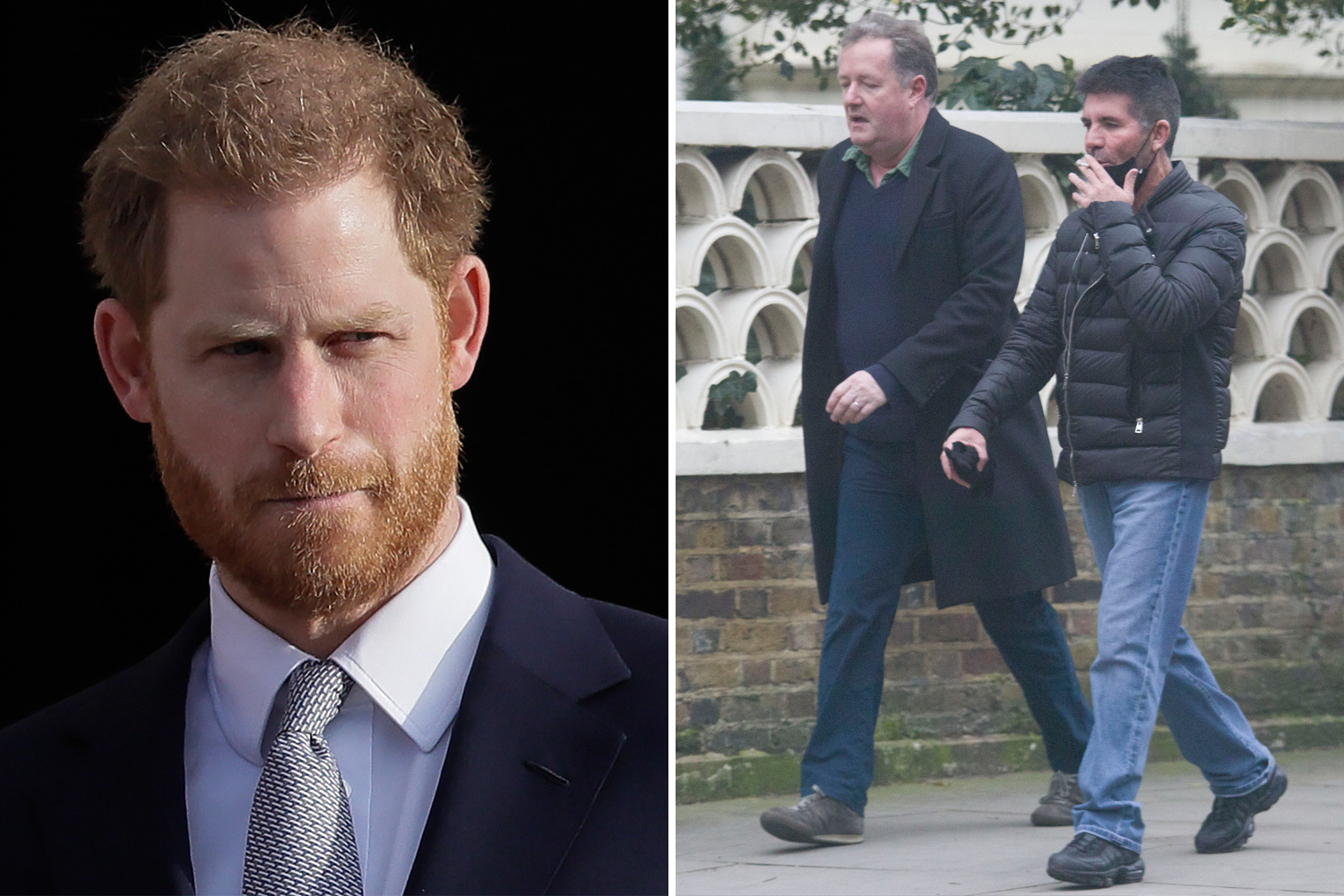 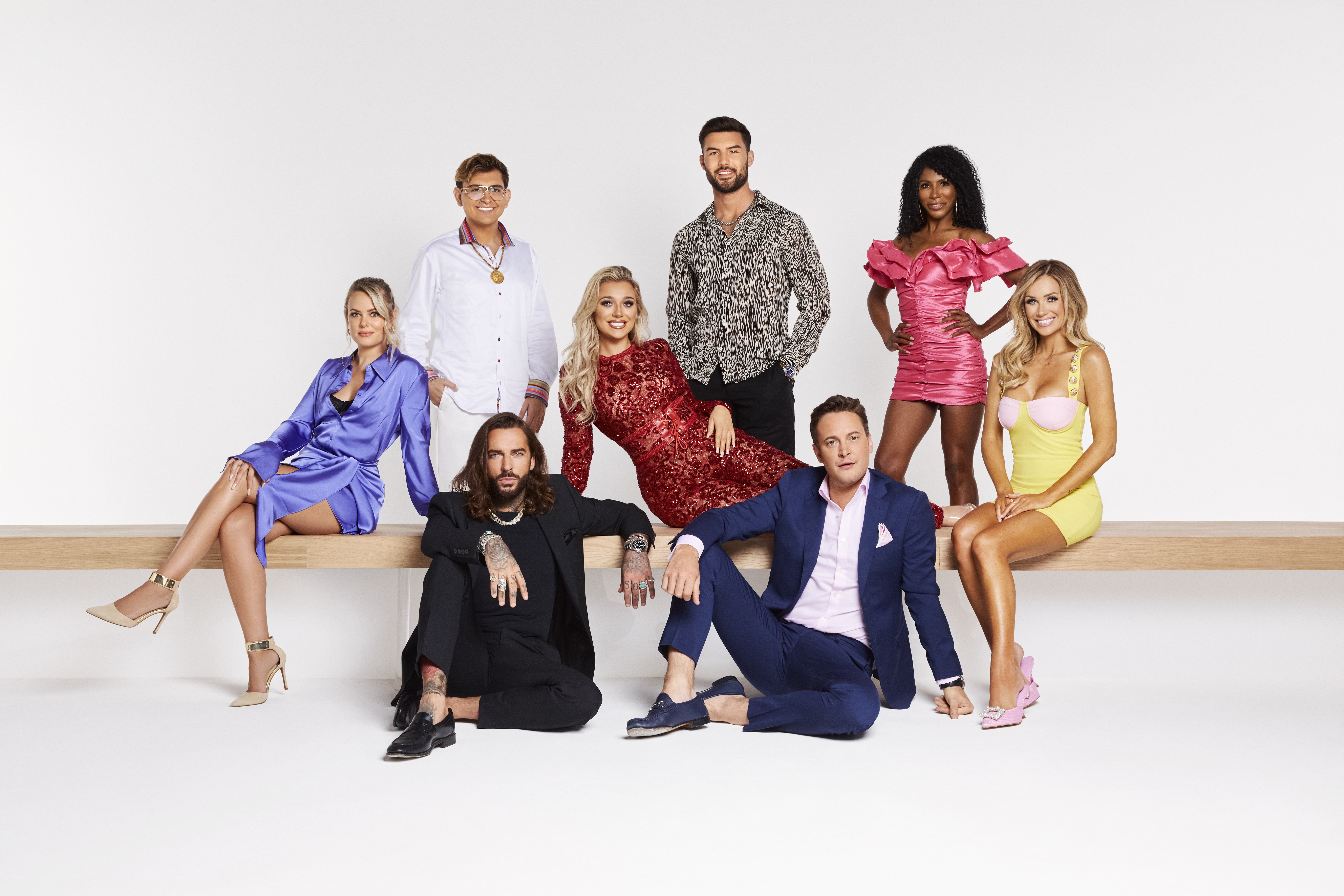 "We were planning a lot together and it didn't work out.

"I'm not really sure where I'm going wrong."

She then laughed nervously before opening up about her break-up more to the camera.

Laura dated Dane on and off for five years before they split in August while living with him out in Dubai.

They had made things official again in 2021 – three years she dumped him for cheating.

At the time, she revealed she was able to trust her boyfriend again and how they were trying for a baby.

But things didn't work and Laura, 33, signed herself up for Celebs Go Dating.

She's since found love with her co-star Gary Lucy, 40.

The couple fuelled romance rumours on the set of Celebs Go Dating back in September after they were spotted cosying up together on a romantic date.

They kept fans guessing if they were an item, but confirmed their romance last month. 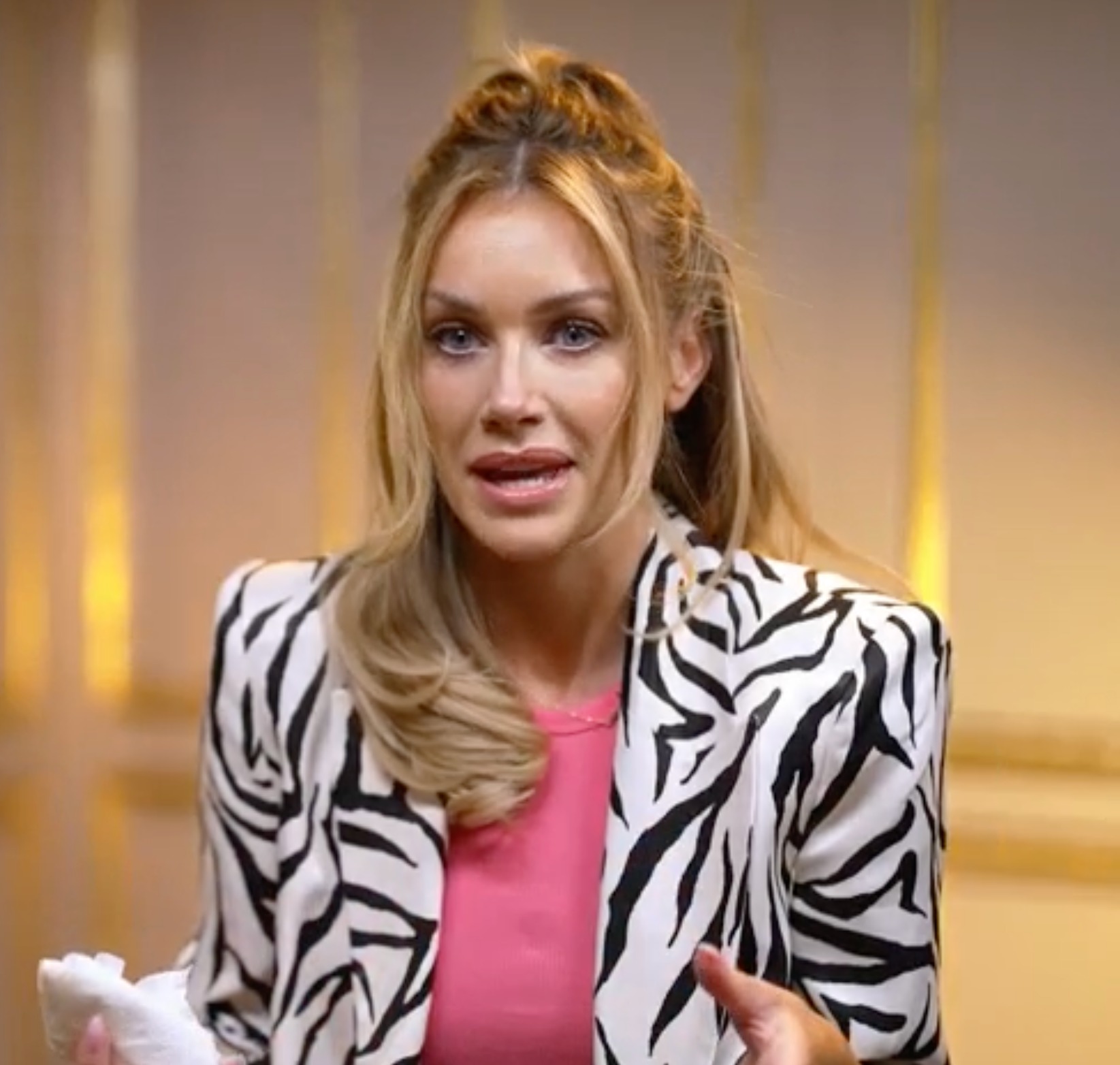 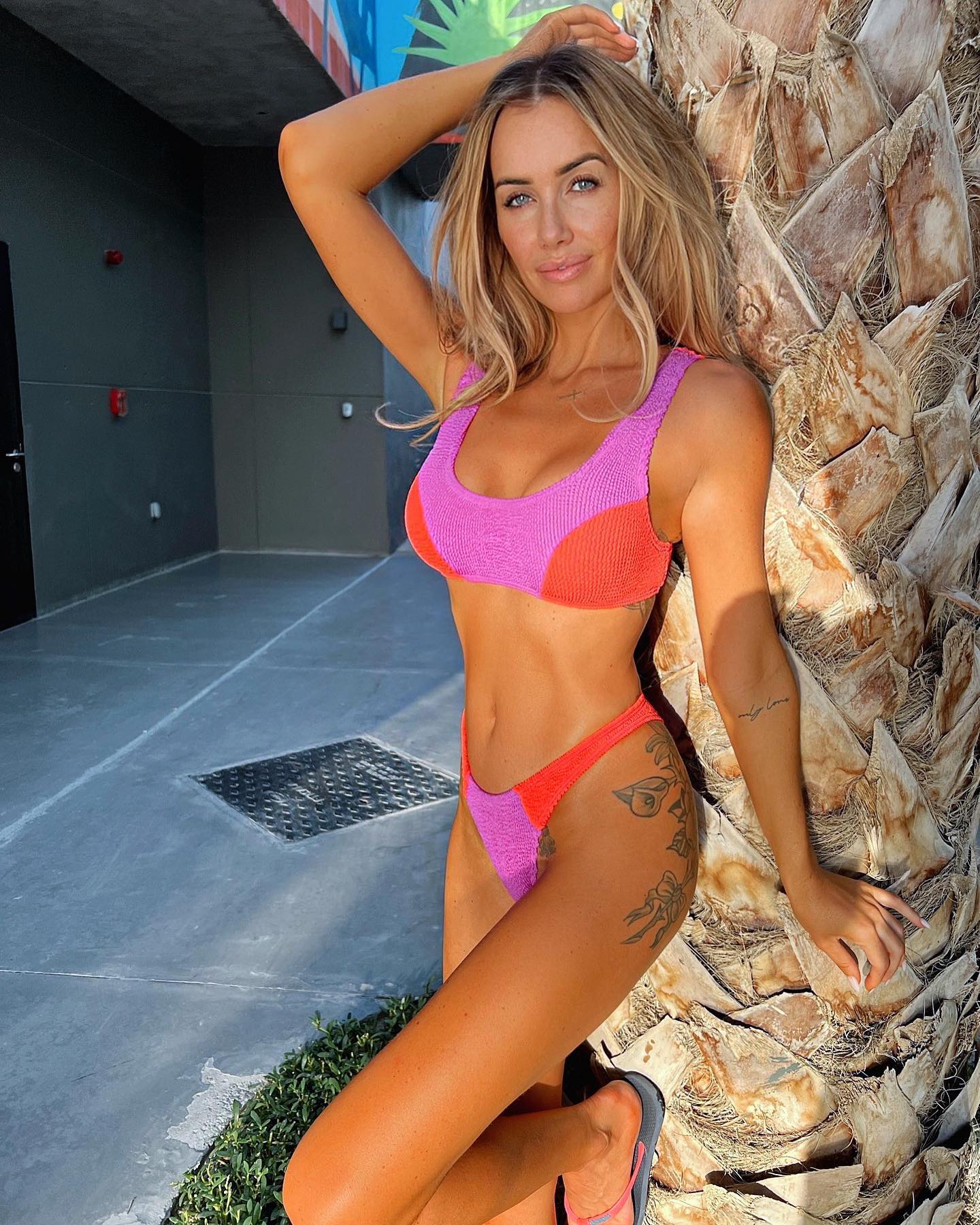 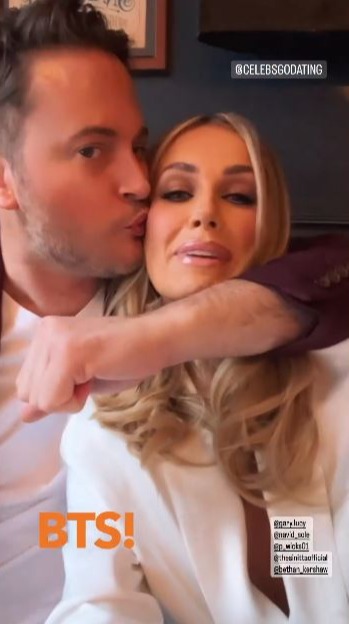