Chance the Rapper accidentally exposes himself on Facebook in shock footage

CHANCE The Rapper accidentally exposed himself on Facebook in shocking footage.

The star posted a video of himself urinating when he accidentally exposed himself. 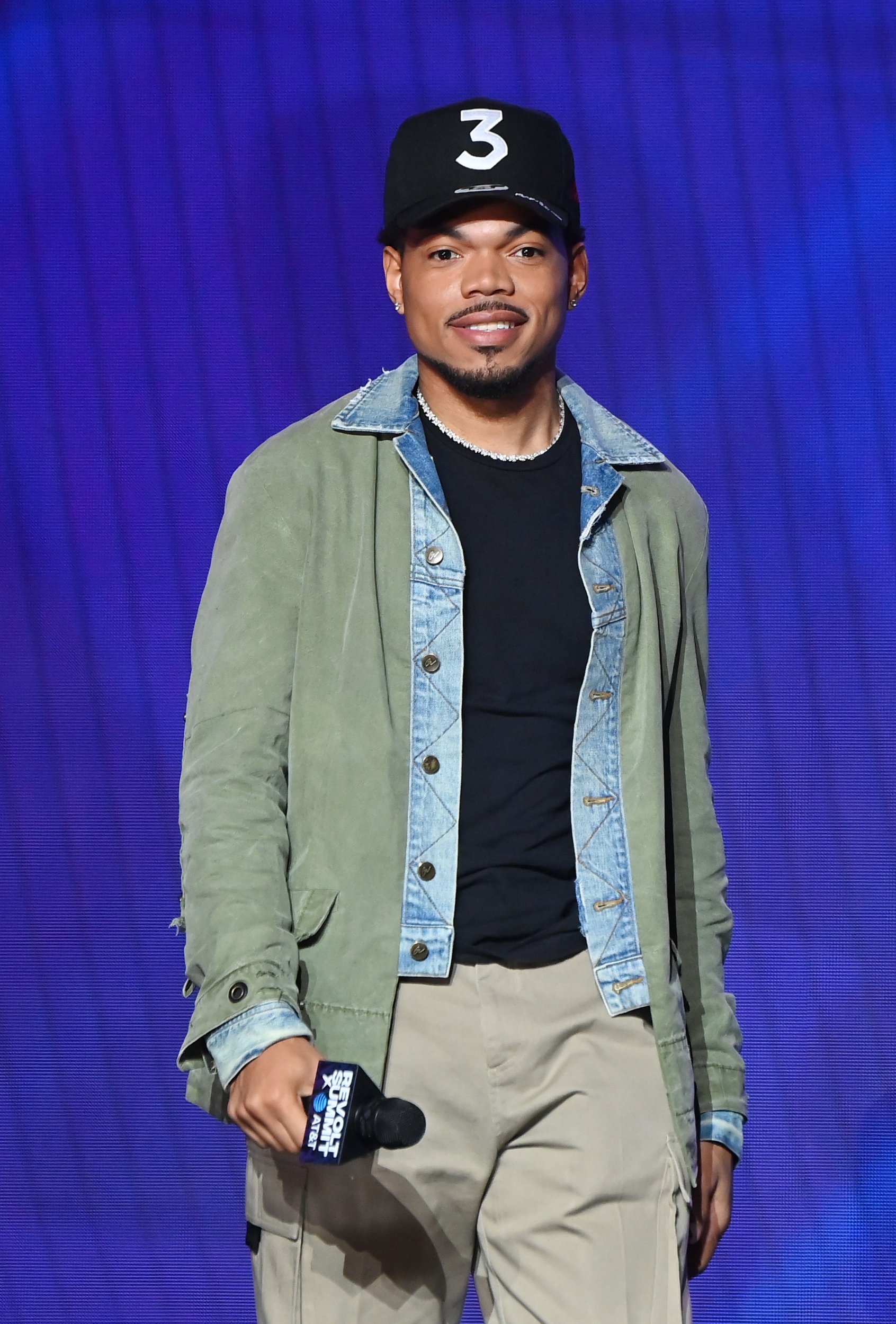 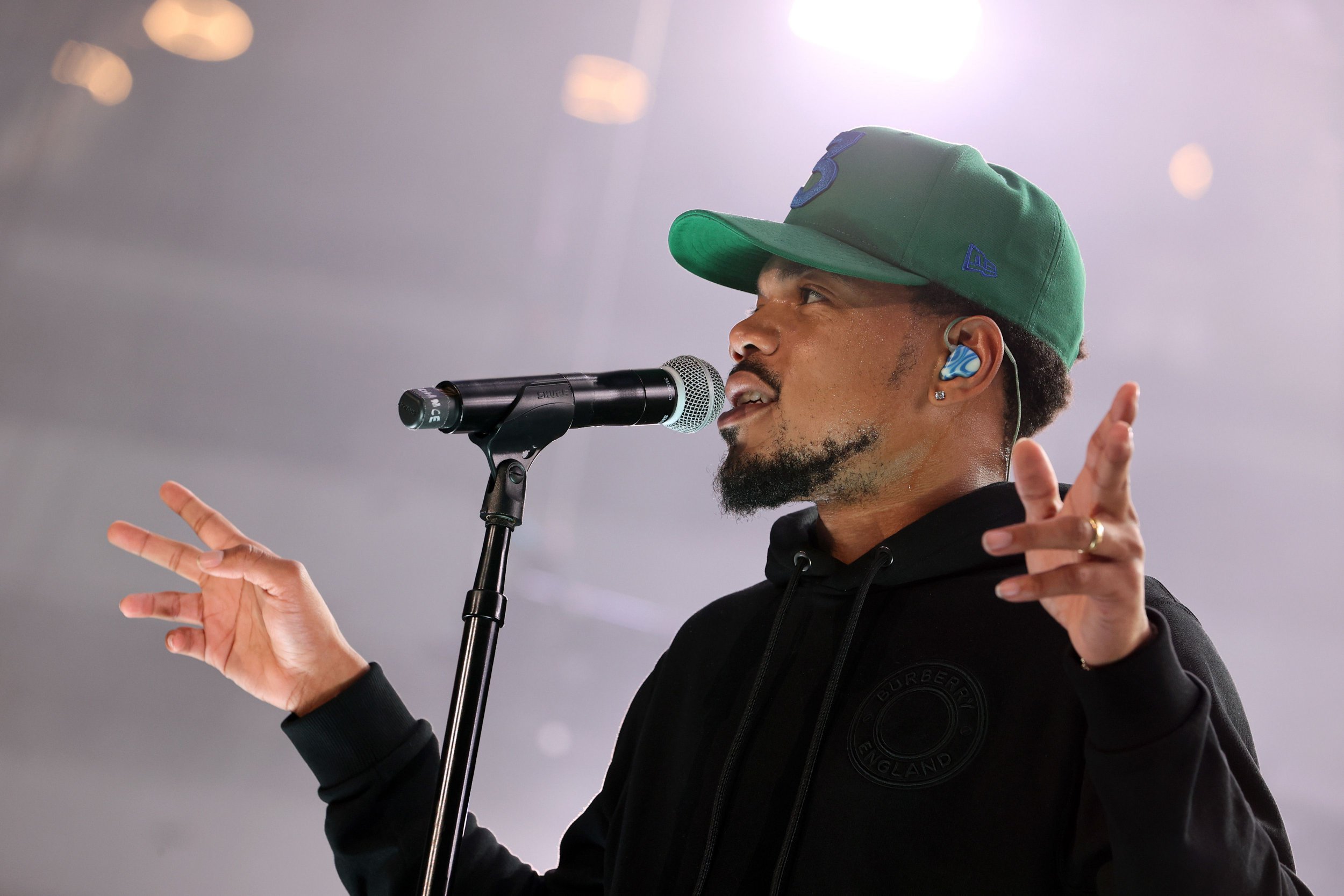 The camera pans from the toilet to the wall where a bug could be seen on a ledge.

Eagle-eyed viewers quickly picked up on the flash and took to social media to expose the rapper.

"WHY IS CHANCE THE RAPPER POSTING HIS TIP WHILE PEEING," one fan asked on Twitter.

Another questioned: "I don't get how you can accidentally upload your d**k like that. Do people not double-check when they post stuff??? Had to be on purpose."

Rapper Plan B is unrecognisable 11 years after smash hit album

The star has continued to post on social media, but has not addressed the slip-up.

Earlier this week, Nick Cannon’s fans were shocked after they spotted a massive bulge in the actor’s pants as he hosted his talk show.

Twitter users pointed out the shocking sight just as an alleged nude photo of Nick was circulating on social media.

The 41-year-old, who welcomed his fifth, sixth, and seventh kids earlier this year, launched his self-titled talk show in September.

During an edition of his pop culture news segment, What’s Poppin, that aired last week, fans were more focused on what seemed to be popping in Nick’s pants than in the entertainment world.

While discussing a Golden Girls convention, he revealed that he’s attracted to more “mature” women because he “doesn’t have time for the little girl games.”

As he opened up about his preferences, Nick wore a tight three-piece black suit with a pink shirt and tie.

The host moved around a lot during the segment, twisting his body and fixing his suit a bit, and fans on social media spotted a huge bulge in his pants.

They said they tried to “focus” on what he was saying but couldn’t stop looking at his “eggplant emoji.”