Charlie Mullins asked if he’d ‘force’ staff to be vaccinated

Charlie, 68, has made his views on the coronavirus vaccine very clear since the rollout began late last year. The Pimlico Plumbers boss has said he is going to require all his employees to have the jab before they will be allowed into customer’s homes and if they refuse, they won’t have a job at the company anymore. Sitting with Guto in the GB News studio, the businessman shut down his interviewer when it was suggested individuals would be “forced” to take the vaccine.

Discussing his take on the matter, Charlie said: “Unfortunately, there is the minority [who don’t want the vaccine] but we need to push forward.

“We need to make it happen and roll it out and get back to normality. It’s not going to go away and we need to be prepared.”

Guto asked before being swiftly shut down over his word choices: “Would you force people to have the vaccine?”

“Force? You can’t use the word force,” the businessman said before expanding on his company’s policy a little further.

He added: “We are not going to send anyone into people’s houses who have not had the vaccine.” 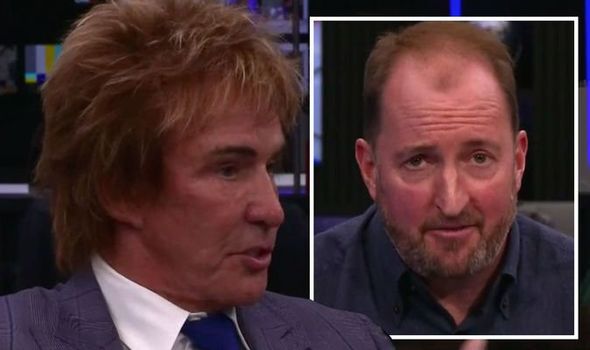 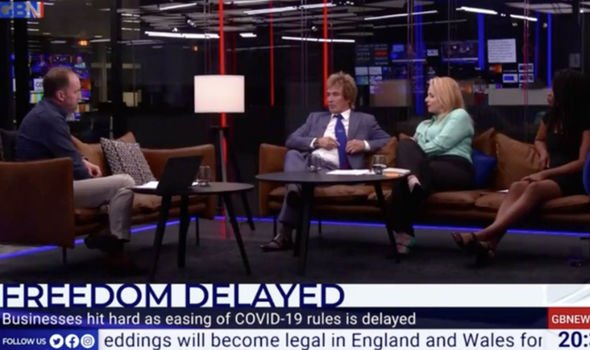 Charlie hinted Pimlico Plumbers would be able to change employees’ contracts in the future to state they must have the vaccine to work with the company.

However, he reiterated “no one is forcing” anyone to get the jab but they would “not be able to work” for the company.

He also stipulated that no other employer would be likely to take someone on if they hadn’t had the vaccine.

“We need to protect our staff and as an employer, it’s our job to do that,” the GB News guest explained. 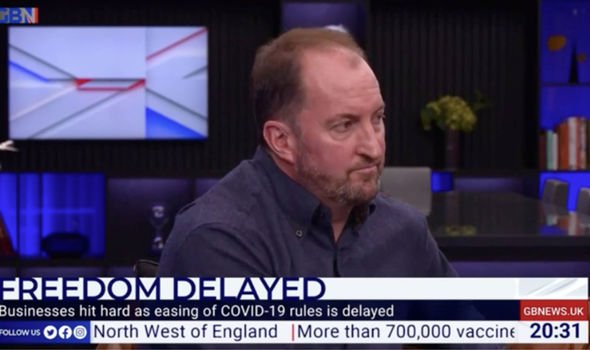 They can’t be forced

Charlie hopes to bring the new contract clause into effect from January 1, 2022, and an individual will have to have a valid cause not to have the vaccine to continue working at the company.

If employees have not had the jab by the above date, they will be given “the boot” the businessman explained.

“Firing people who refuse to have the jab may seem a bit strong, and it is, but for good reason. In vaccines, we have the tool to open up every part of society.

“So let’s get on with it and the whole population needs to be vaccinated, it’s as simple as that. These cowards should be marked out for what they are, selfish people who are happy to see a country, and the livelihoods of the people within it, go belly up.” 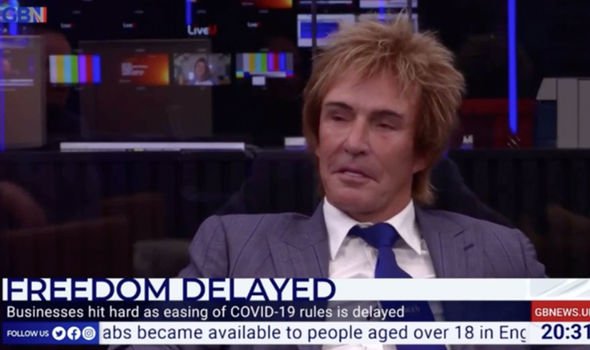 “If people don’t want to take part in society, that’s their business; stay home and play on your Xbox or keep twitching the curtains while the rest of us get to work,” he told ITV.

The mandatory vaccine debate comes just days after it was reported that the Government were considering making it compulsory for care home workers to have the jab.

If they haven’t had the vaccine within 16 weeks of the new rule coming into effect, it’s reported they will be taken off the frontline.

Over 73 million doses of the coronavirus vaccine have now been given in the UK, with all adults now eligible to book their jab.

More than 31 million people have received both doses of the vaccination and it is hoped the rollout will accelerate in the coming weeks as the number of cases of the Delta variant continues to increase.

The debate on GB News was part of Guto’s first appearance on the channel as it was announced he had signed up to join the network last month.

As well as being a former BBC reporter, he has also run communications for Prime Minister Boris Johnson, 56, when he was the mayor of London.

Other roles on his repertoire include being the director of communications for Rupert Murdoch’s News International.