Chris von Hoffmann to Direct 'The Unheard' From 'Crawl' Writers 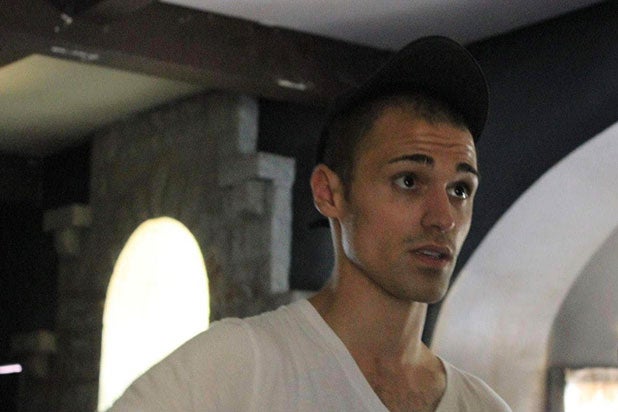 “Monster Party” director Chris von Hoffmann will direct the horror film “The Unheard,” an existing spec script from “Crawl” scribes Michael and Shawn Rasmussen, an individual with knowledge of the project told TheWrap.

Von Hoffmann’s other credits include “Drifter,” as well as the shorts “The Kidnap,” “White Trash” and “Fuel Junkie.” He is represented by CAA and Grandview Management.

The Rasmussens wrote “Long Distance” and “The Ward,” and served as directors, producers and writers on both “Dark Feed” and “The Inhabitants.”

The Rasmussen brothers are represented by UTA and Good Fear Content.