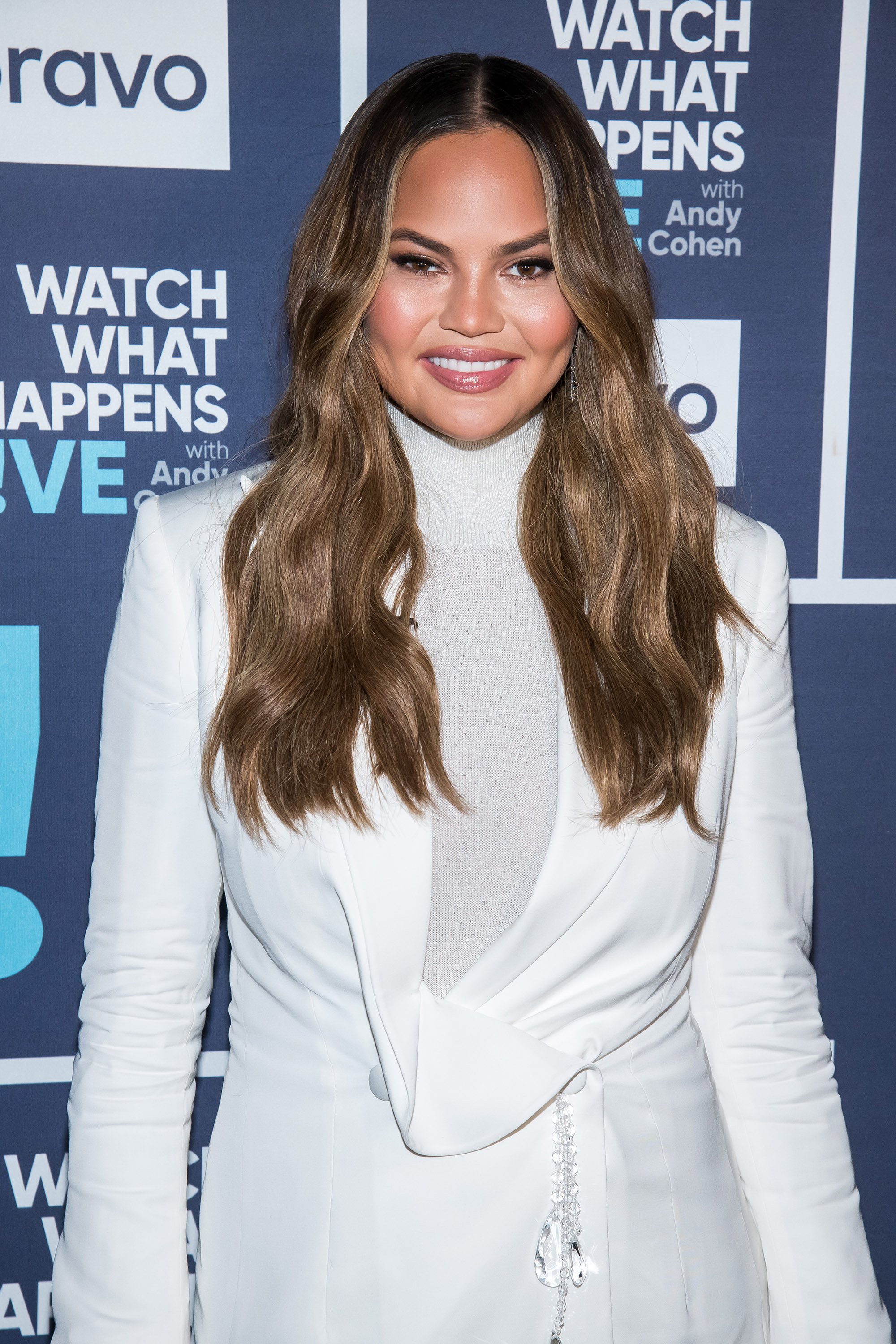 Chrissy took to twitter to quickly respond after news was learned as she tweeted: "My god it feels like I just took off a weighted blanket, unhooked my bra and taken out my extensions all at once."

The model's husband, John Legend, also reacted and said: "Congratulations to President-Elect Biden and Vice President-Elect Harris! Thank you for choosing to serve your country during these challenging times."

Lady Gaga also chimed in with: "@JoeBiden @KamalaHarris and the American people, you just gave the world one of the greatest acts of kindness and bravery humanity has ever seen.

"Red heart Raising handsRaising hands nothing but love for our new Commander in Chief and the 1ST female VP elected to the White House. Also, way to go PA Loudly crying faceRed heart."

Even Miley reacted with a reference to one of her most popular songs: Now THIS is a PARTY IN THE USA!"

The reactions came pouring in from numerous notable faces including Pink, who wrote: "This news has brought me to tears. I was overwhelmed with relief for this country. I was overwhelmed for Kamala and the inspiration that she brings to girls everywhere.

Van Jones made me cry ugly tears. This country has so much work to do to come together. I pray we can do it."

"What a tremendous moment in our nation’s history ! 🇺🇸 Congrats to our new President @JoeBiden and the First Female Vice President in our history @KamalaHarris," actress Reese Witherspoon also responded.

That was not it either, as stars like Cher, Bella Thorne, Ariana Grande and even Sofia Richie reacted, with the latter writing: "Currently crying and dancing. As a first time voter, I felt empowered to be involved in such an important election.

"Lets start picking each other up instead of tearing each other down. Lets be better and do better. Lets not forget that we share this beautiful country! What a historic day I will never forget. Time for healing."

Aside from Hollywood stars, former presidents Barack Obama and Bill Clinton sent nothing but kind words.

The former governor of Arkansas wrote: "America has spoken and democracy has won. Now we have a President-Elect and Vice President-Elect who will serve all of us and bring us all together. Congratulations to Joe Biden and Kamala Harris on your momentous victory!"

While Barack said: " Congratulations to my friends, @JoeBiden and @KamalaHarris — our next President and Vice President of the United States."

The 77-year-old Biden defeated Trump, 74, after a tight race as CBS News reported that Biden will win the state of Pennsylvania, giving him enough electoral votes needed to win.