CHRISTMAS at the Farm’s Helen Skelton was left in hysterics after Jules Hudson smashed Christmas decorations in a disastrous demo.

Christmas on the Farm saw all things festive as hosts Jules and Helen got Channel 5 viewers in the festive spirit – but things didn't go as planned. 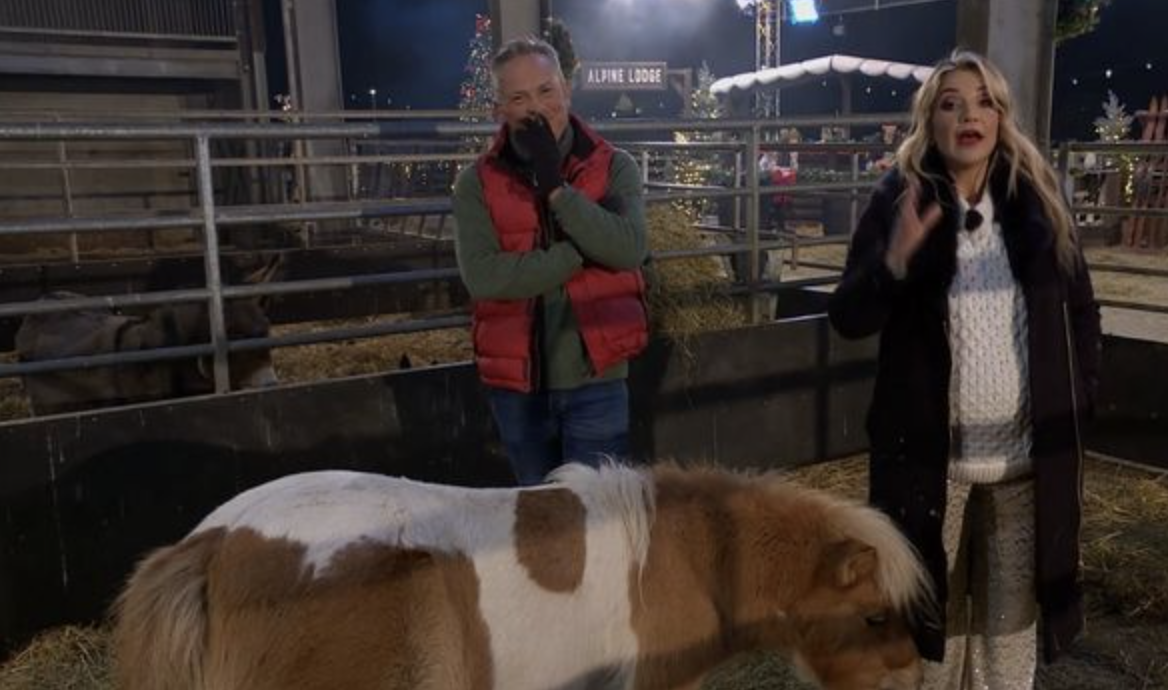 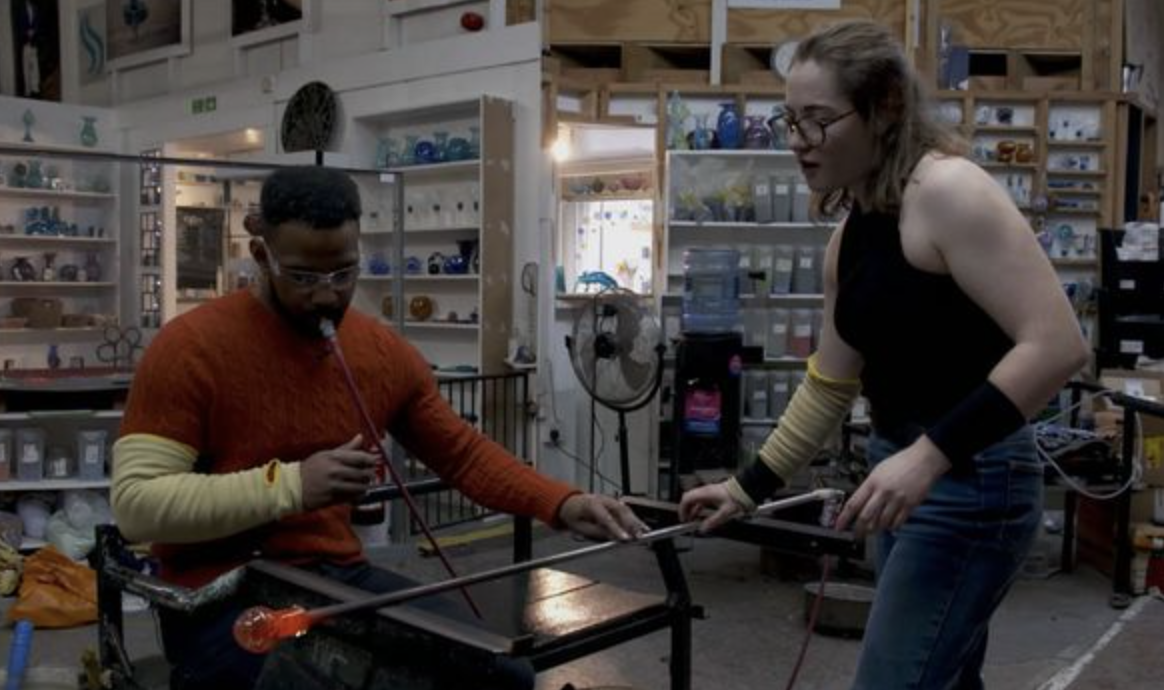 During the episode, JLS singer Jonathan Gill went on a mission to explore the unique artisan crafts which are handmade in time for Christmas decorating.

He was exploring the craft of glass bauble making and even got to make one of his own, which he gifted to the farm.

However, his handcrafted bauble didn’t last very long as Jules accidentally dropped it, leaving Helen to tell him off.

JB explained: “One of the highlights of my year is decorating the Christmas tree with the whole family.

“You need tinsel, you’ve got to have a star, but it’s not a Christmas tree without some baubles, but not just any baubles, for me, they have got to be glass.”

Speaking to one of the expert glass bauble crafters, JB said: “They’re incredibly beautiful, I mean, look at this blue one, but glass baubles are given way to plastic ones over the years, haven’t they?”

After he was finished, he had to wait for the bauble to completely set and asked if it could be sent back to the farm.

As the video finished, Helen said: “What a beautiful bauble, you know you worked really hard on that.

“We thought we could hang it on our tree, maybe we would have given it to a deserving child or something afterwards, but unfortunately, this happened.”

“That’s JB’s glass bauble that he crafted, and I said don’t hand it to me!” as Jules replied: “It has literally fallen off.”

Christmas on the Farm is available to watch on My5. 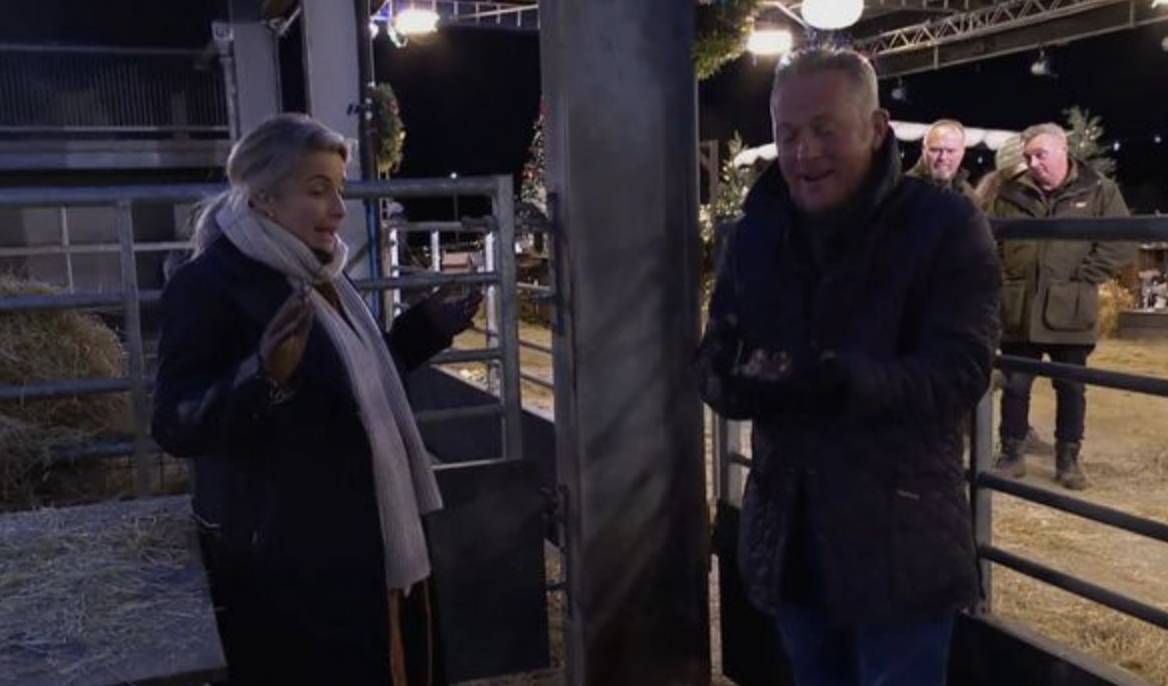