The Ohio MLB team has had that moniker for 105 years 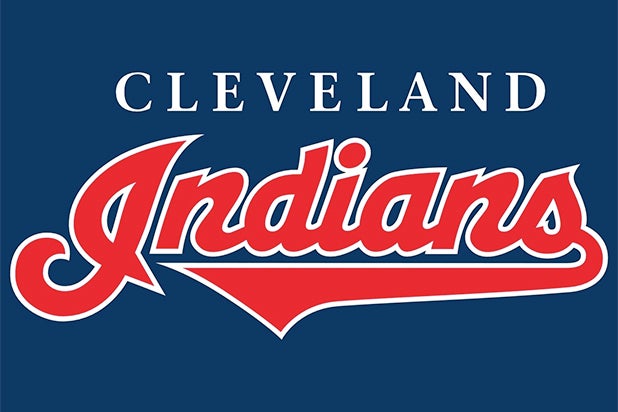 Cleveland’s baseball team is nixing its “Indians” team name after many years of criticism from fans and Native American groups that it is racist, sources tell The New York Times.

An official announcement could come as soon as this week, three insiders told NYT, one of whom said the team “planned to keep the Indians name and uniforms for the 2021 season while working to shift as early as 2022.”

The Cleveland team is just the latest in a string of sports clubs to bow to public pressure over what many deem as offensive names or logos. In July, the NFL team in Washington D.C. dropped the word “Redskins” from its name, reversing decades of refusal to do so from the team ownership. It is now simply called Washington Football Team.

The moniker “Indians” dates back to 1915, when the club owner at the time, Charles Somers, asked baseball writers to come up with a name to replace “Cleveland Naps,” which was named after second baseman/manager Napoleon Lajoie, who left the team. In recent years, both the nicknames and its cartoon logo have been criticized for perpetrating Native American stereotypes, with protesters going as far as burning effigies.

In a 2018 joint decision by the team and MLB, it was announced that the Chief Wahoo logo would be removed from Cleveland’s uniforms beginning with the 2019 season.

“Major League Baseball is committed to building a culture of diversity and inclusion throughout the game,” MLB Commissioner Rob Manfred said in a statement at the time. “Over the past year, we encouraged dialogue with the Indians organization about the club’s use of the Chief Wahoo logo. During our constructive conversations, [Indians owner] Paul Dolan made clear that there are fans who have a long-standing attachment to the logo and its place in the history of the team.”

He concluded, “Nonetheless, the club ultimately agreed with my position that the logo is no longer appropriate for on-field use in Major League Baseball, and I appreciate Mr. Dolan’s acknowledgment that removing it from the on-field uniform by the start of the 2019 season is the right course.”