The Bachelor alum, Colton Underwood is keeping fans updated on his life through Instagram. He recently has been giving a peek at his new look on his page. His pictures are still leaving fans wanting to see more of it. Find out what he changed and what he posted.

Colton Underwood recently shared his favorite pick for The Bachelor 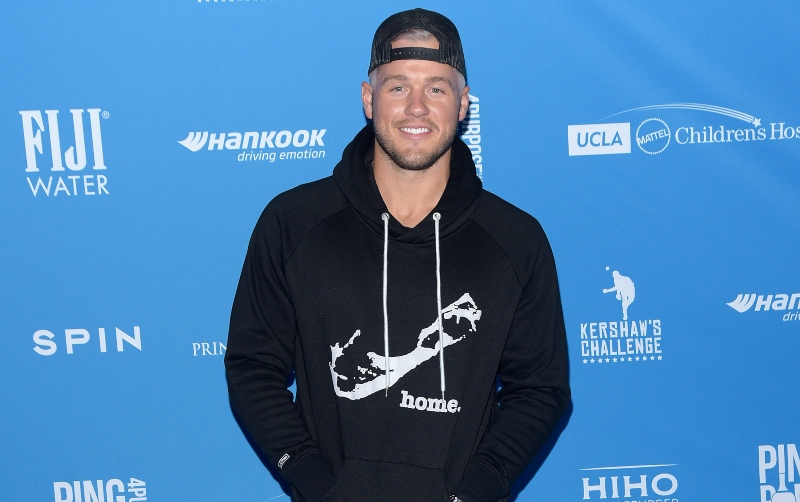 Hannah Brown’s season of The Bachelor recently ended and people are starting to pick who they want to be the bachelor. That includes the former reality star.

He recently posted a picture in an airport wearing a clip of wings. Underwood captioned it with “I hear pilots make good bachelors.” That would be in reference to Peter Weber who is a pilot for Delta Air Lines. Brown sent him home after the Fantasy Suites.

Underwood also defended Brown’s choice of keeping Jed Wyatt. Wyatt was accused of going on the show without ending his last relationship.

“It’s hard. When you’re in the moment and you’re in the position like Hannah and I were as the leads, you almost have blinders on to any external distractions in that relationship, because you just, you don’t really think about it. You don’t think, ‘Oh, maybe Jed has a girlfriend back at home,’” the former star told Us Weekly.

“You don’t see red flags when you’re dating 30 people,” he explained. “You’re focused on a lot of other things and you’re producing a show. You’re putting a show on. You already have enough things to worry about that that shouldn’t even be a thought in the back of your mind.”

The former football player is keeping busy doing other things after the show. He is still in a relationship with Cassie Randolph. He recently posted a picture with her with his new look.

The former reality star gave a peek of his new hair color on Instagram. First, he posted a picture on a red carpet wearing a hat. It’s covering most of his look, but you’re still able to see that he has a much lighter shade of hair under it.

He later posted another picture of him on a walk with Randolph. He is again wearing a cap so we aren’t able to see his hair entirely. He captioned the photo with, “The best part about these memories is making them with you…. thank you for always making me so happy Cass. Love you.”

Some fans commented wanting more of his look. “When are we going to see the new hair Colton?” one fan asked. Another fan wrote, “LETS. SEE. THE. HAIR!!!!!!!!!!”

He also got compared to other celebrities who have gone lighter in the past. One person wrote, “This new hair gives me zac efron vibes.”

He more recently posted another picture with his dog on the beach. Again he is wearing a hat so we only get a glimpse of his new hair. It looks like fans will have to wait for him to debut the look without a cap for now.