CORONATION Street fans are disgusted at Dev Alahan for justifying choosing to leave his son Aadi to die.

The businessman – who is played by actor Jimmi Harkishin in the ITV soap – was finally confronted by Aadi about his decision to save Asha and leave Aadi to beg for his life. 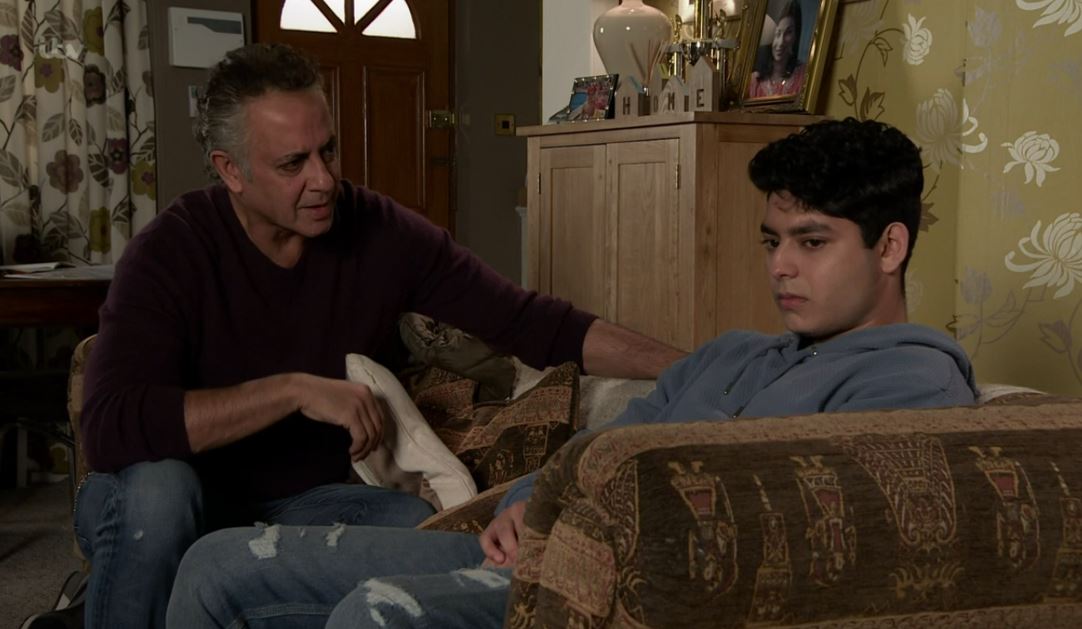 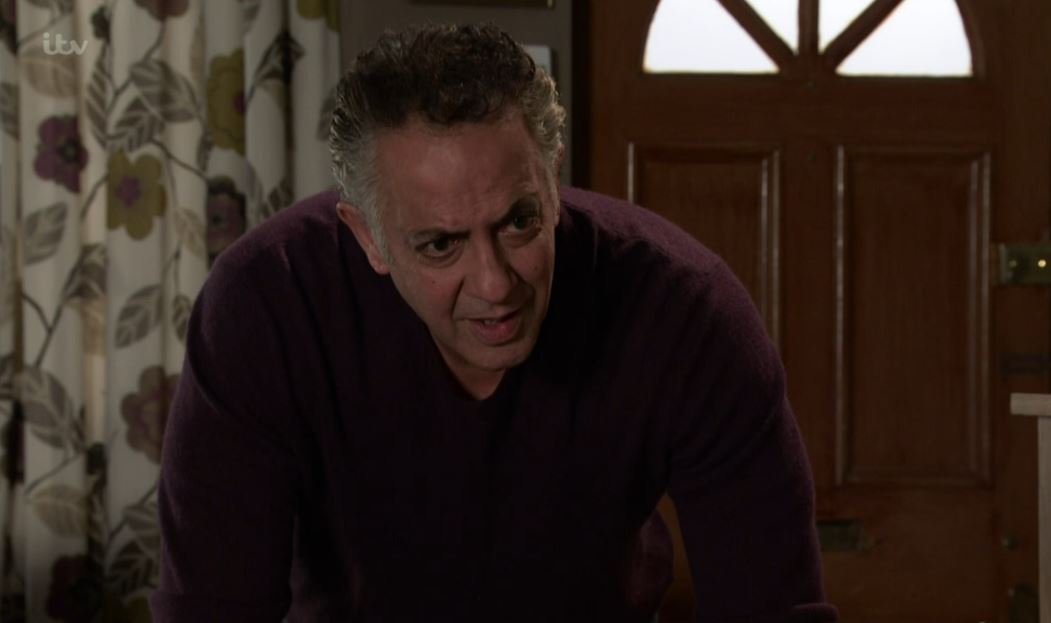 Viewers watched last month as Dev and his children were left trapped in a car crash.

But as Aadi begged for his dad to help him, Dev told him to save himself while he focused on Asha.

“You picked her over me,” he said to his dad tonight having finally decided to confront him.

Mocking his son, Dev put a voice on and repeated Aadi’s words back to him – forcing his son to reveal the truth.

“At the crash,” Aadi replied coldly.

“Don’t try to deny it – she’s your priority, she always has been. You weren’t coming back for me. You left me there to die.”

🔵 Read our soap spoilers live blog for the latest gossip

As Dev tried to justify his actions, Aadi began sobbing at all the excuses he had to make.

“I’m sorry you’re hurt and I’m sorry that I haven’t been there for you, but the last thing I needed was someone like Kelly Neelan taking her rage out on me,” Dev said making it all about him.

But then Aadi dropped the bombshell that he was responsible for the vandalism of Dev’s car.

Dev raged at his son – and Aadi decided to leave, storming out.

And things got even worse for him when his girlfriend Summer discovered that he was going to let Kelly take the blame for the car – and dumped him.

But with Dev making it all about him, viewers were disgusted.

One wrote: "Dev understood for all of 5 minutes. #Corrie"

A second said: "I feel so bad for Aadi! Dev should be more understanding. #CoronationStreet"

Another added: "It's all kicking off at Dev's! Aadi's right…Asha is always stealing the limelight. #Corrie" 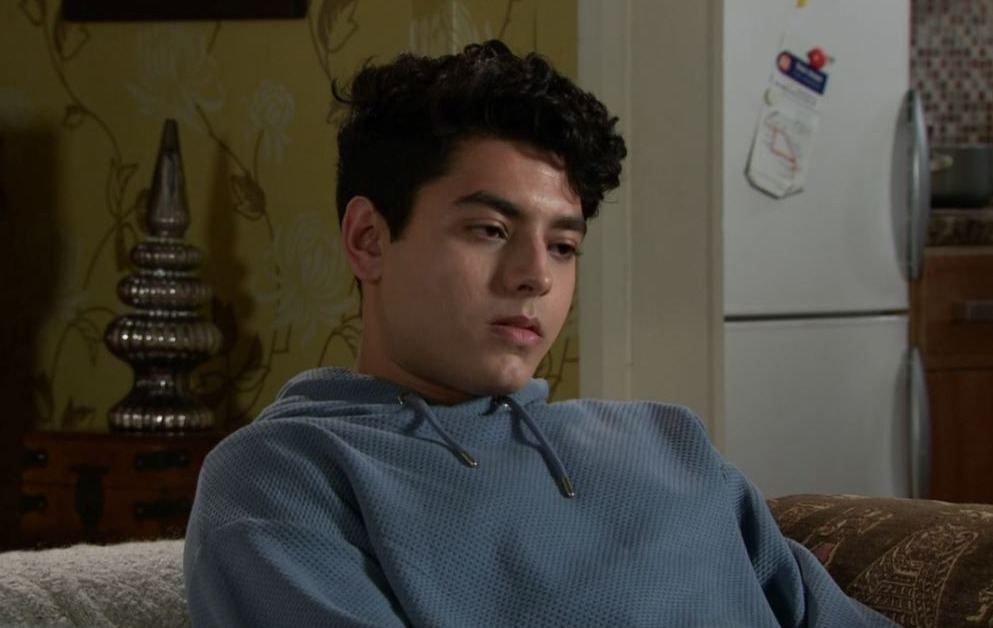