Coronation Street fans have speculated a twist is in store for the storyline between Billy Mathew (played by Daniel Brocklebank), Paul Foreman (Peter Ash) and Todd Grimshaw (Gareth Pierce). It has been teased that Todd would try to get back with his ex, Billy, but what if he and Peter had an affair instead?

In upcoming scenes Sean Tully (Antony Cotton) will throw a makeup party at Speed Daal to get the word out about his new business venture and beauty products.

Todd, Tyrone Dobbs (Alan Halsall), Fiz Stape (Jennie McAlpine), Alina Pop (Ruxandra Porojnicu) and Gemma Winters (Dolly-Rose Campbell) are all in attendance and Tyrone purchases some products for his other half and girls.

Pleased to have made his first sale, Todd is cyclical and likens his business to pyramid selling, convinced it’ll end in tears.

Meanwhile, Paul can barely keep his eyes open at work after a night working on the helpline. 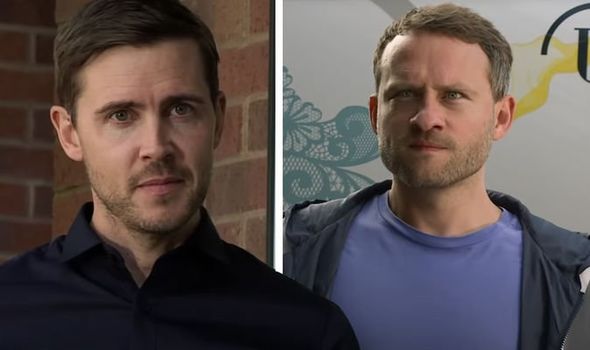 Adamant he didn’t send out the wrong order to the hospital, Paul tells Sarah he no longer wants to work at Underworld and storms off.

In a u-turn of events, Sarah approaches Paul when he has calmed down and offers him his job back – and he is more surprised to hear how Todd was sticking up for him.

Realising he owes his job to Todd, he takes him to one side and fans will see Paul thank the newcomer. 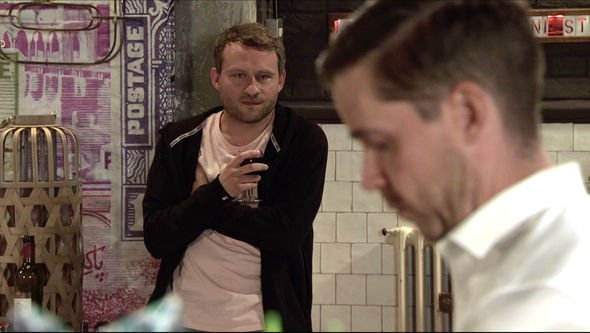 As a way of making it up to him, Paul explains how Billy is working late and offers Todd and Sean to go round to his house for a chippy tea later that night.

But fish and chips isn’t the only thing the lads enjoy, as Todd encourages Paul to drink excessive amounts of alcohol.

He then persuades him to try on Billy’s religious robes and while it is initially amusing for all involved, the situation is no longer funny when Billy returns home and finds his partner prancing around their flat.

After Billy sent everyone home, Sean and Todd discuss last night’s antics and Sean suspects Todd is up to something. 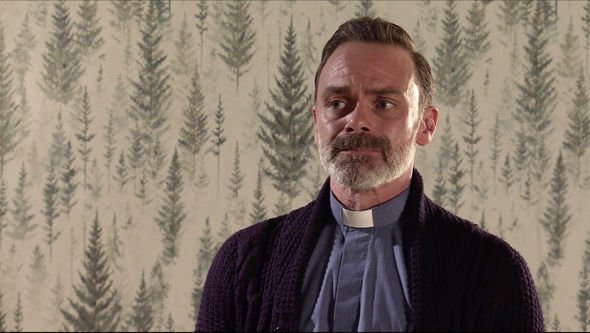 He will warn Todd and tell him it’s time he stopped driving a wedge between Billy and Paul.

But what if he is secretly after Paul instead of his ex?

it comes after fans expressed this thought on Reddit.

“I’m probably wrong but am I the only person who thinks there is going to be a affair between Paul and Todd?

“They shared a lot of scenes today and I feel like it’s all leading to something, plus Sarah made that comment to Paul about having a lot in common with Todd.”

Another added: “Yeah I’m thinking that too, they’re putting a lot of emphasis on their animosity.”

Coronation Street airs Monday, Wednesday and Friday at 7.30pm and 8.30pm on ITV.