CORONATION Street fans are shocked after Tyrone Dobbs and Alina Pop decided to keep the baby – after just weeks of being together.

The couple got together after Tyrone cheated on his ex partner Fiz. 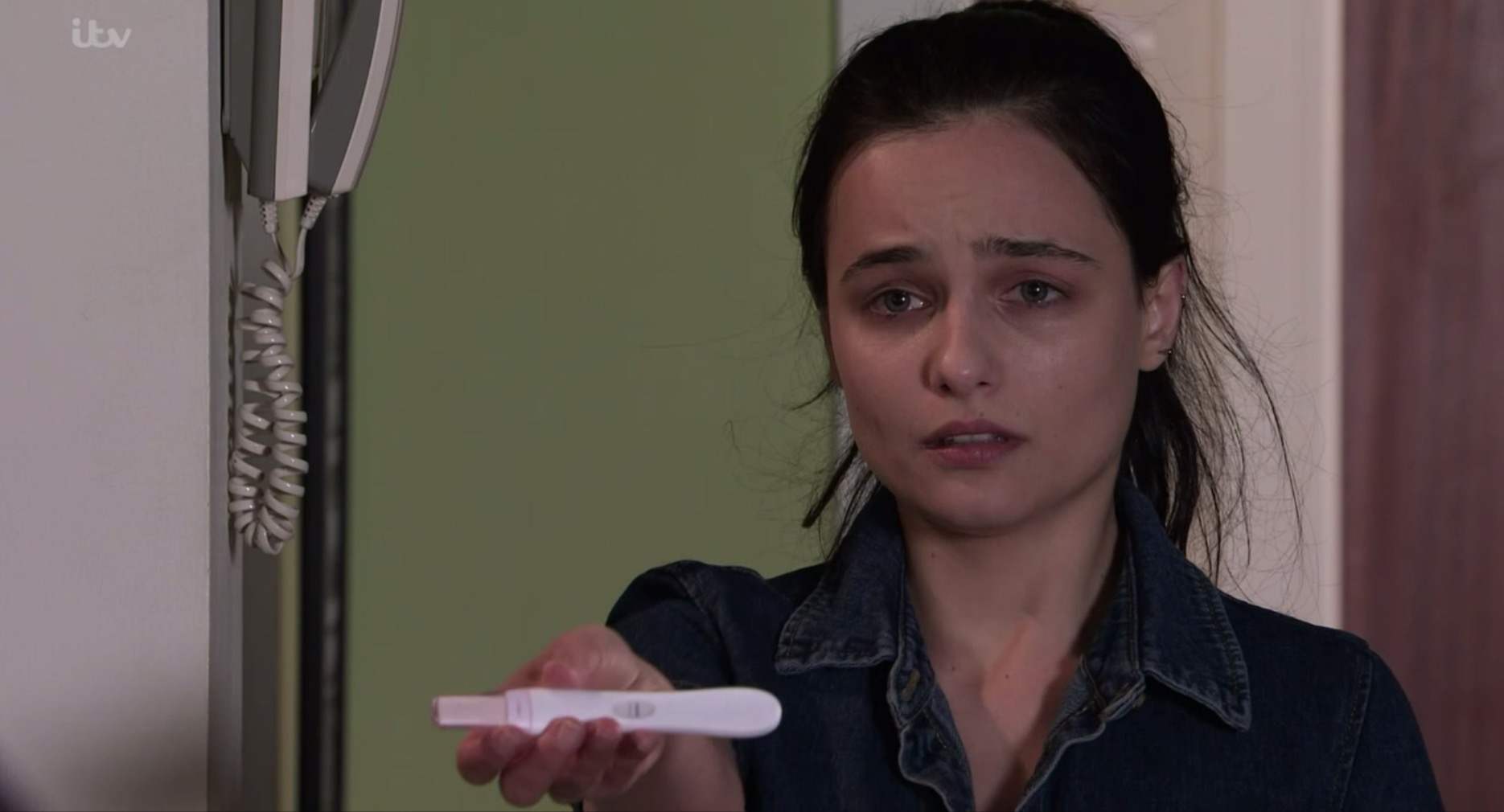 He left behind their two daughters to shack up with Alina in her flat share.

In tonight’s episode Tyrone was shaken to discover Alina had fallen pregnant – and he could barely hide it.

But after spending the day with Fiz arranging abusive ex Kirstie’s funeral – Tyrone had come round to the idea.

He went home and told Alina they could make it work. 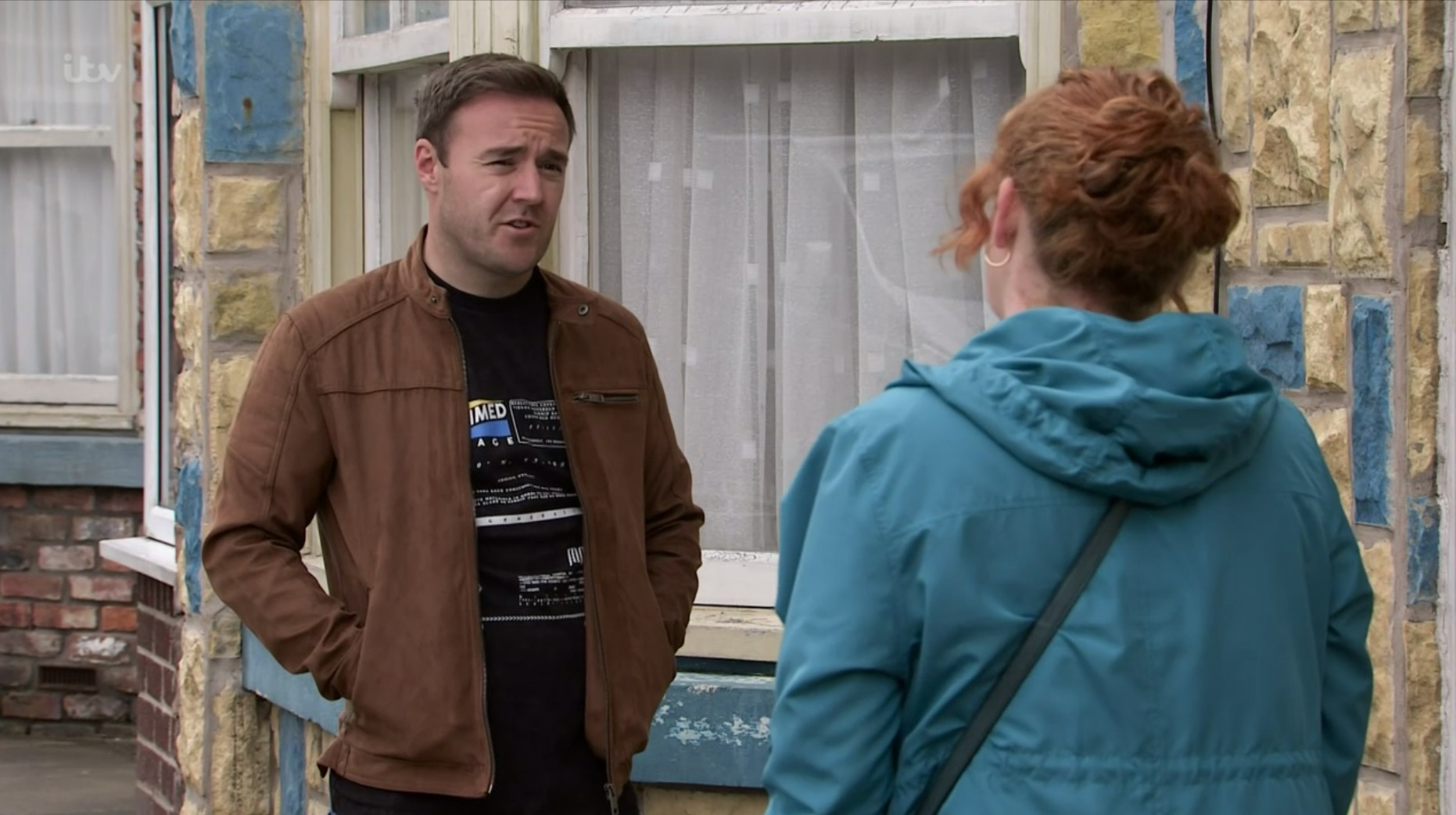 The pair excitably planned for their new baby – until Alina mentioned telling Tyrone’s children about their new sibling.

Tyrone suddenly changed and tried to talk her out of telling anyone so he could keep it a secret.

And fans were in shock.

Later in the week Fiz will discover the truth – and be devastated by it. 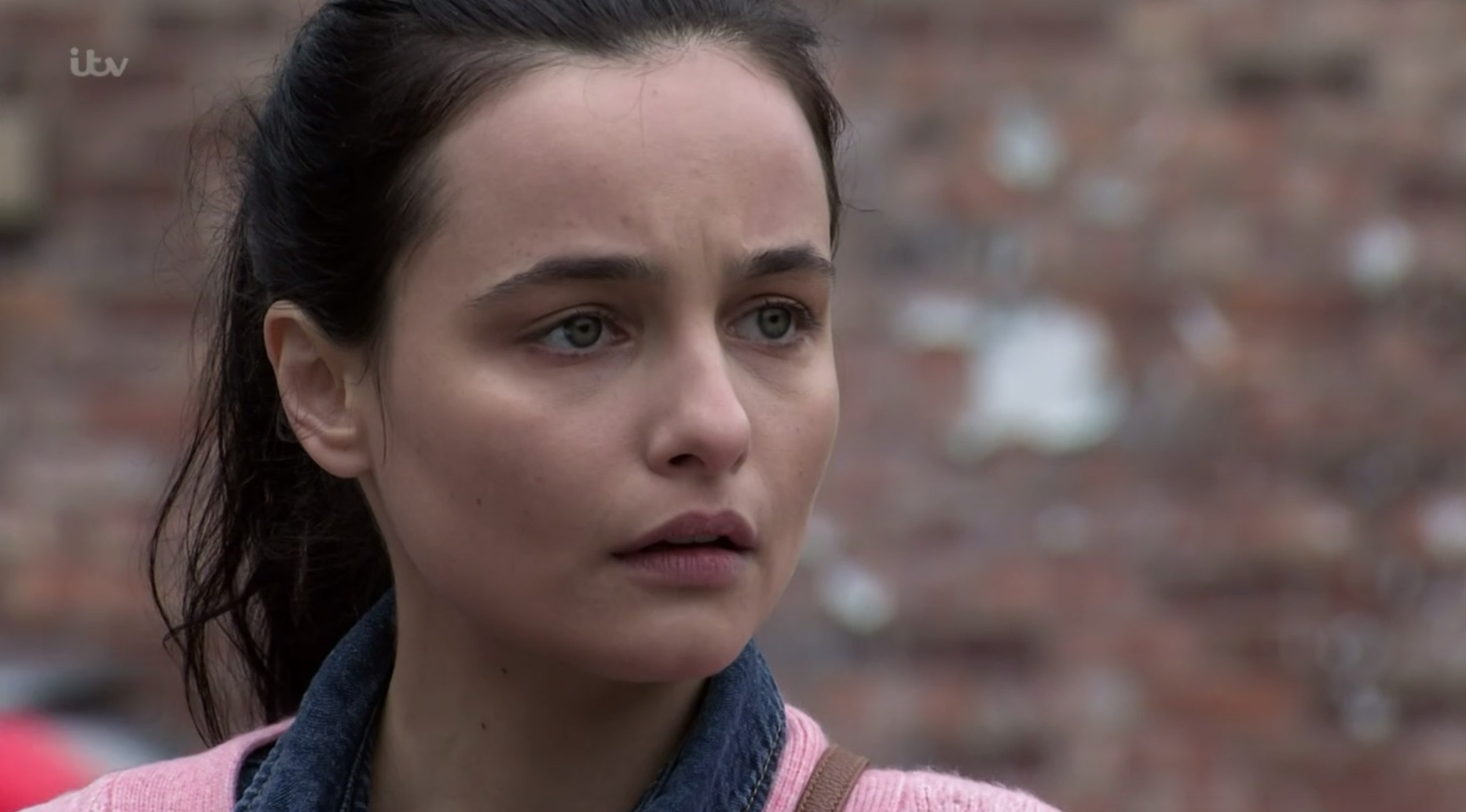 She will also discover Evelyn knows about it and kick her out of the house.

The episodes are all available to watch on ITVHub now.