Coronation Street fans love Evelyn Plummer (played by Maureen Lipman) on the ITV soap, especially when she is being her most wicked.

The matriarch only arrived on the ITV soap last year, but it seems she’s already made quite the impression.

In the coming weeks, Evelyn will be holding a big secret about the Corner Shop and it’s set to shock everyone.

She has been looking after the store while Dev Alahan (Jimmi Harkishin) has been away but she’s been scheming.

It turns out the elderly resident isn’t one to be messed with as she’s been secretly scamming.

Mary Cole (Patti Clare) is shocked to discover Evelyn has been discounting particular items she wants to buy.

It’s obviously not a lot of money just yet, but Mary wonders if her actions could cause Dev’s profits to tumble.

Plus, it’s hugely dishonest and Mary just can’t keep it all quiet.

Evelyn bars her from the Corner Shop, fearing Dev will take drastic actions when he finds out.

However, that’s not all, Evelyn is running another, far worse, scam from behind the counter. 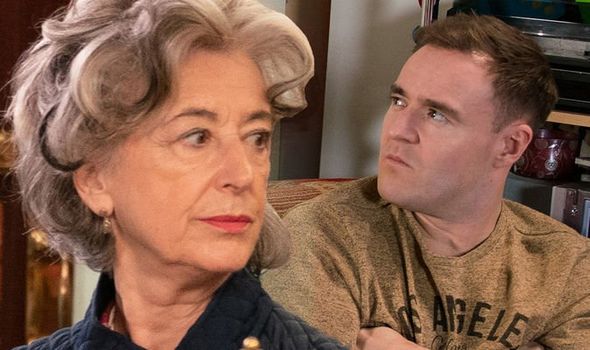 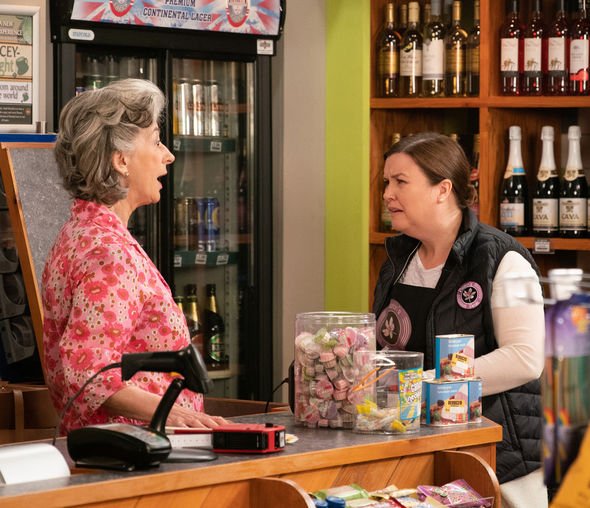 Steve McDonald (Simon Gregson) discovers Evelyn has been running a gambling business from the shop.

The illegal enterprise is not only careless, but it could also prove to be damaging to Dev’s store.

Steve and newcomer, James Bailey (Nathan Graham), are quick to spread the news on to Tyrone Dobbs (Alan Halsall).

He is horrified to hear the news and it isn’t soon before he has to confront her over her actions.

What’s more, what will Dev do when he finds out the woman he trusted with his shop let him down so badly? 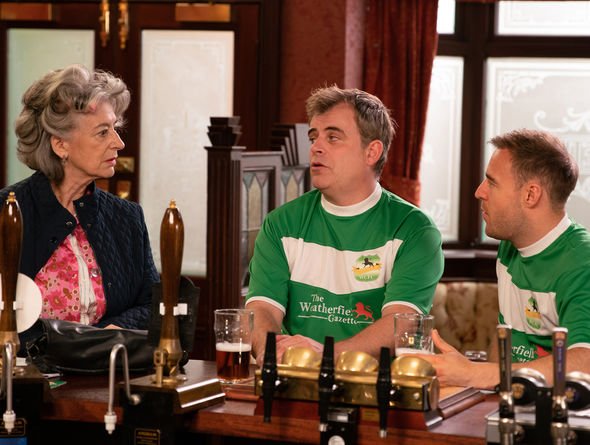 Meanwhile, it seems Gary Windass (Mikey North) could be about to kill Ryan Connor (Ryan Prescott).

Gary stashes his money from Rick Neelan (Greg Wood) in a drawer, which Ryan goes on to sell in the furniture shop.

The former is positively livid and demands to know where it’s gone.

When he can’t track the cash down, Gary turns on Ryan, but will he kill him?