Coronation Street spoilers: Furious Michelle accuses Maria of being a gold-digger as romance with Ali Neeson heats up

MARIA Connor will he left mortified in Coronation Street next week when Michelle angrily accuses her of being after her son Ali Neeson’s money.

As the week in Weatherfield kicks off, smitten Ali suggests to Maria that they have lunch together. But he’s hurt to discover she already has a date. 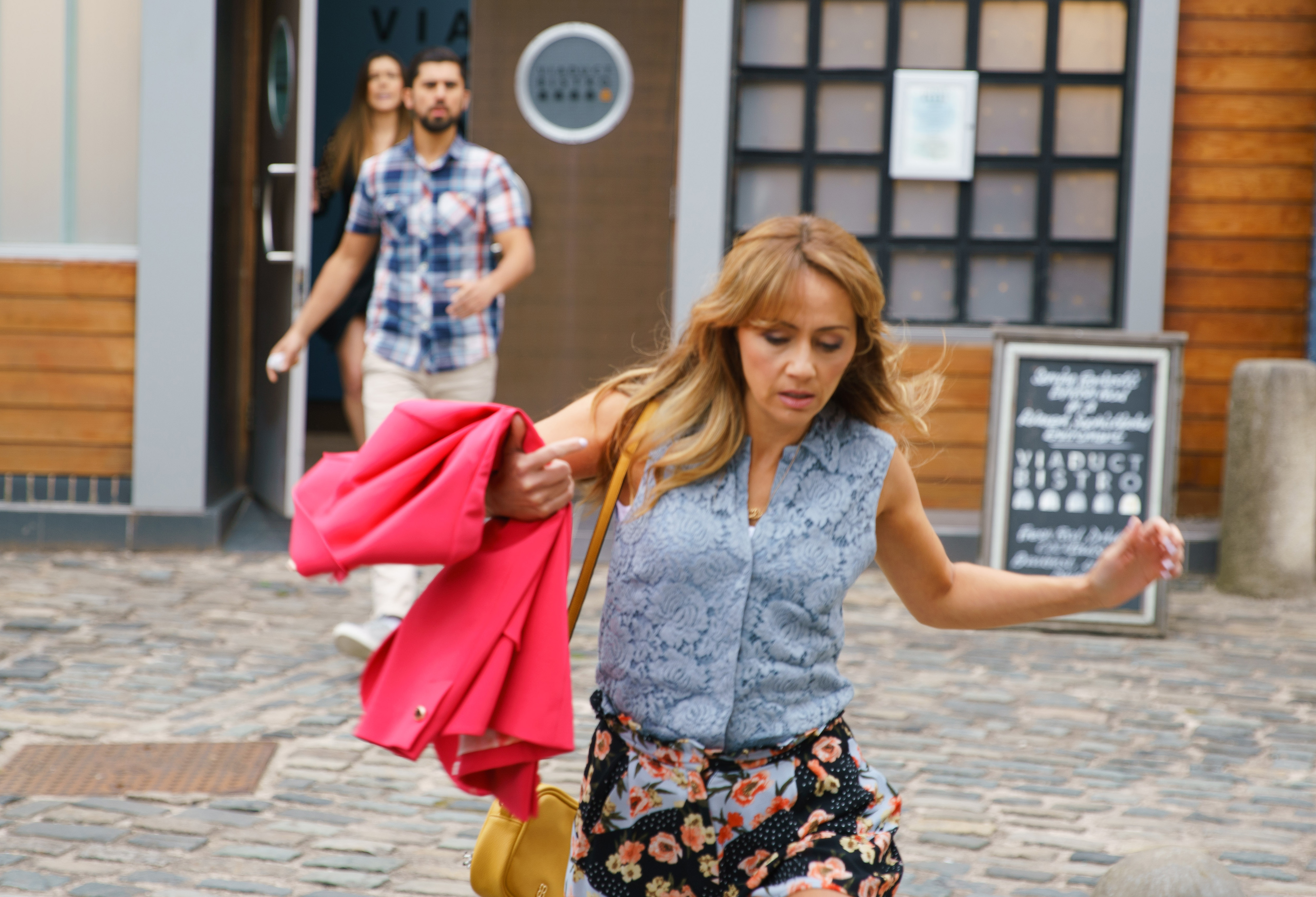 Maria- who’s played by Samia Longchambon – then meets up with Anthony – another date from the internet – but it doesn’t go to plan and she ends up doing a runner.

As she flees her date from hell, she crashes straight into Ali, injuring her foot in the process. After Ali helps her back to the flat, Maria gives him a short shrift.

But the pair are soon back on good terms when Ryan Connor and Alya Nazir catch Ali – James Burrows – gazing wistfully at Maria.

They hatch a plan and dupe the couple into having lunch together in Speed Dahl. And it’s not long before the spark between them is obvious.

most read in tv & showbiz 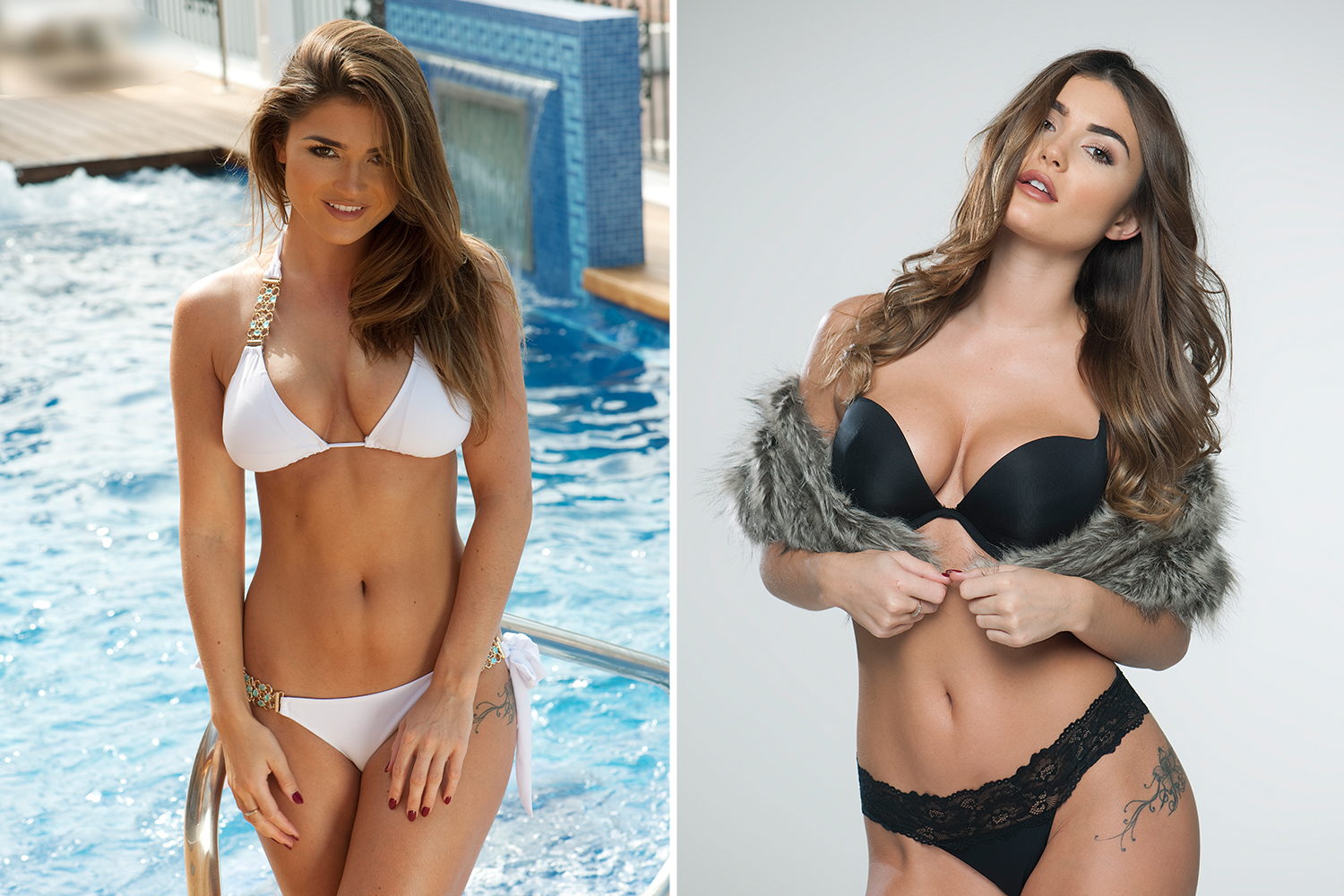 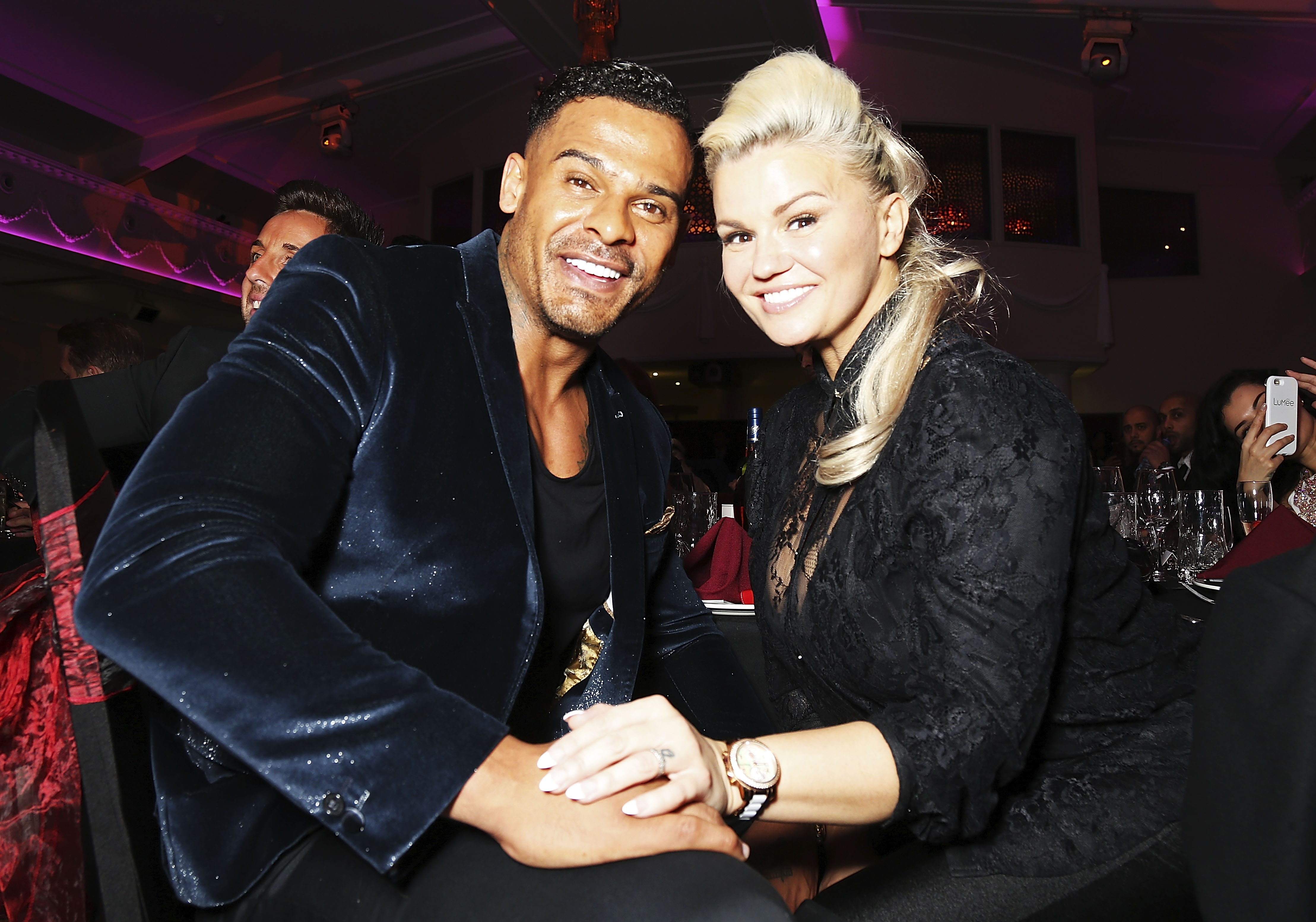 The path of true love is not set to run smoothly however – not that it ever does for Maria – as Michelle soon intervenes and accuses Maria of only being interested in Ali’s money.

Maria is mortified and Ali is aghast at his Mum’s accusation.

Later Michelle – Kym Marsh – apologises to Maria and explains that she feels over protective of her son. Maria says it’s fine and – with Ali being nine years younger than her – it wasn’t going anywhere anyway.

But this is news to Ali who has been listening in on the conversation.He’s gutted and Maria is even more mortified.

Maria’s brother Kirk Sutherland urges Ali not to give up on his sister as it’s clear she fancies him. Ali is pleased, but is it too late?

Ali’s astonished later when Maria drags him back to her flat and forces him to listen to the radio. When the DJ reads out a request from Maria dedicating a song to Ali, he’s touched and they end up sharing a passionate kiss.

Could Maria finally have found her Prince Charming?