It was thought Rick was Gary’s second victim, after fan favourite Rana Habeeb (Bhavna Limbachia) died in the Underworld factory roof collapse earlier this year which the builder caused.

Since Rick’s death, Gary has tried to pin the roof collapse on the loan shark to take himself out the frame, stating the criminal caused the carnage as the builder had failed to make repayments.

Recent scenes on the ITV soap have seen Gary confess to Rick’s hence woman Sharon (Naomi Cooper-Davis) he killed her boss, but could the loan shark make a shock return to foil the super villain’s plans?

Although Gary described Rick’s murder in explicit detail and viewers having seen Gary cover over a grave the loan shark’s corpse was believed to be lying, no body was ever shown.

This has given some Coronation Street fans food for thought as they believe Rick could rise from the dead and have voiced their theories about the loan shark’s fate.

Writing on a Digital Spy forum, one fan wrote: “We haven’t seen the body so I do wonder if Rick might still be alive and laying low.

“Soap rules if you don’t see the person’s death they could be alive. I just can’t see Corrie making Gary a murderer.

“Rana’s death was an accident as he never set out to kill anyone and the factory was empty,” the post concluded.

Another added: “I am not surprised they didn’t show the scene. It really is very hard to imagine him [Gary] turning the tables on Rick.” 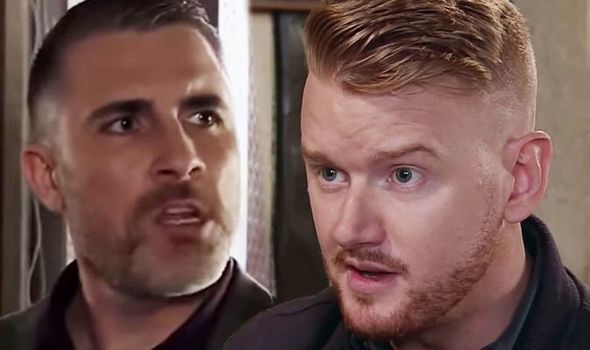 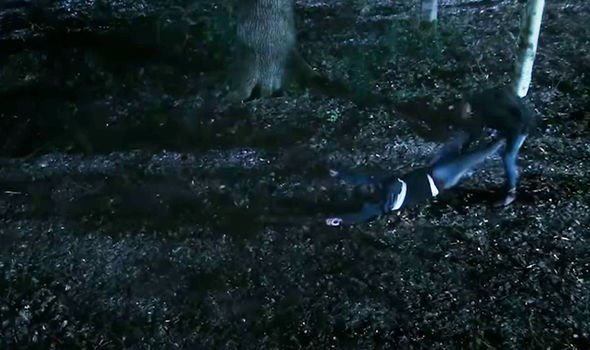 The post continued: “Virtually everyone in Weatherfield has bashed him [Gary] up which makes the current transformation very hard to believe.

“That vacant stare doesn’t get the job done,” the fan opined, so could Gary have let Rick go and be lying abut murdering the loan shark have reached a compromise with the criminal?

Rick could fled the country as after demonstrating how volatile he can be, Gary may have threatened to kill the loan shark’s daughter Kelly Neelan (Millie Gibson) if he ever returned.

However, concerned about his daughter well-being, Rick could make contact with Sharon and discover Gary is setting him up for the roof collapse.

With his reputation tarnished, Rick could return to Weatherfield and linger in the shadows, ready to take his revenge on Gary. 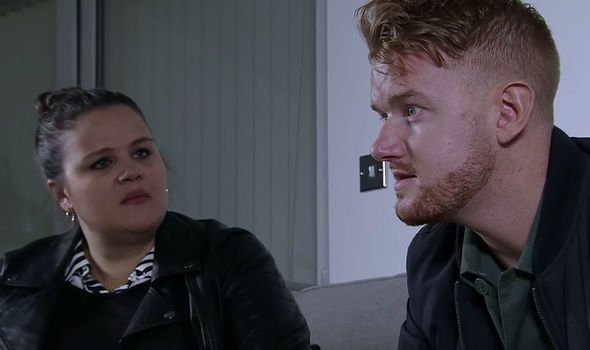 It’s not completely out the ordinary for a character to return from the dead as only last year, serial killer Pat Phelan (Connor McIntyre) finished his reign of terror on the cobbles after being presumed dead.

Could Rick meet the same fate if he were to return, will Gary actually killing the loan shark on his return?

Elsewhere in Weatherfield, Paula Martin (Stirling Gallacher) maybe harbouring a sinister secret of her own as a harrowing human trafficking plays out on the cobbles.

Although there’s been no official confirmation Paula is connected to the plot, there have been several hints the lawyer knows more than she’s letting on, so will she be seen grooming girlfriend Sophie Webster (Brooke Vincent) into the criminal network?