CORONATION Street's Robert Preston’s affair with Vicky Jefferies is revealed as Tracy Barlow catches them in a clinch.

She’s already suspicious and this just confirms things for Tracy. 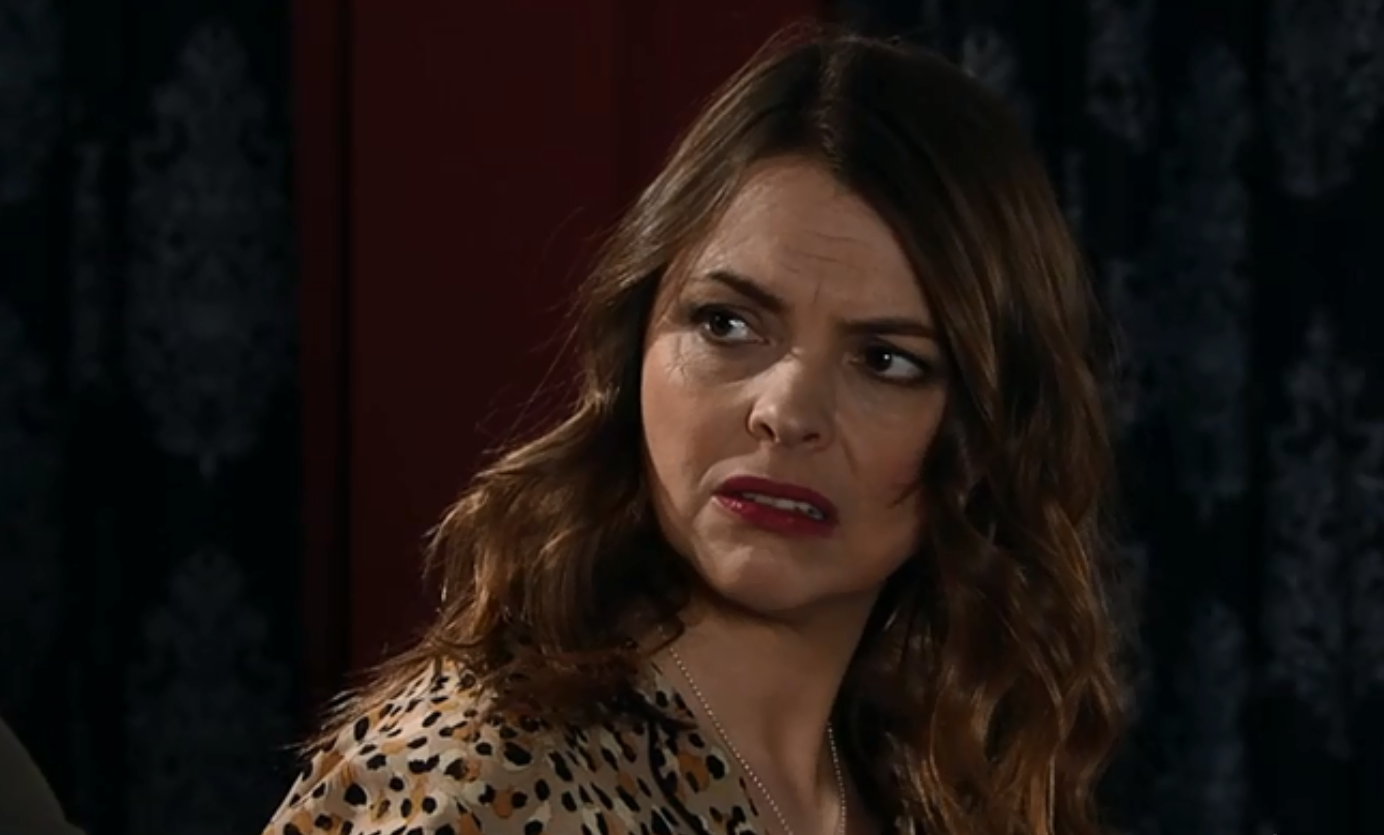 Robert Preston’s double life is set to be exposed in Coronation Street next week when his ex-wife Tracy Barlow spots him in a clinch with pregnant Vicky Jefferies.

Tracy – who’s played by Kate Ford – is stunned when she sees Robert wrap his arms around Vicky outside a glam event he’s catering for.

She demands to know what’s going on, but will Robert confess the truth with Vicky by his side?

Robert battles desperately to keep his two lives apart but is shocked when fiancée Michelle’s newest catering gig is the same event Vicky’s son Tyler has been invited to. 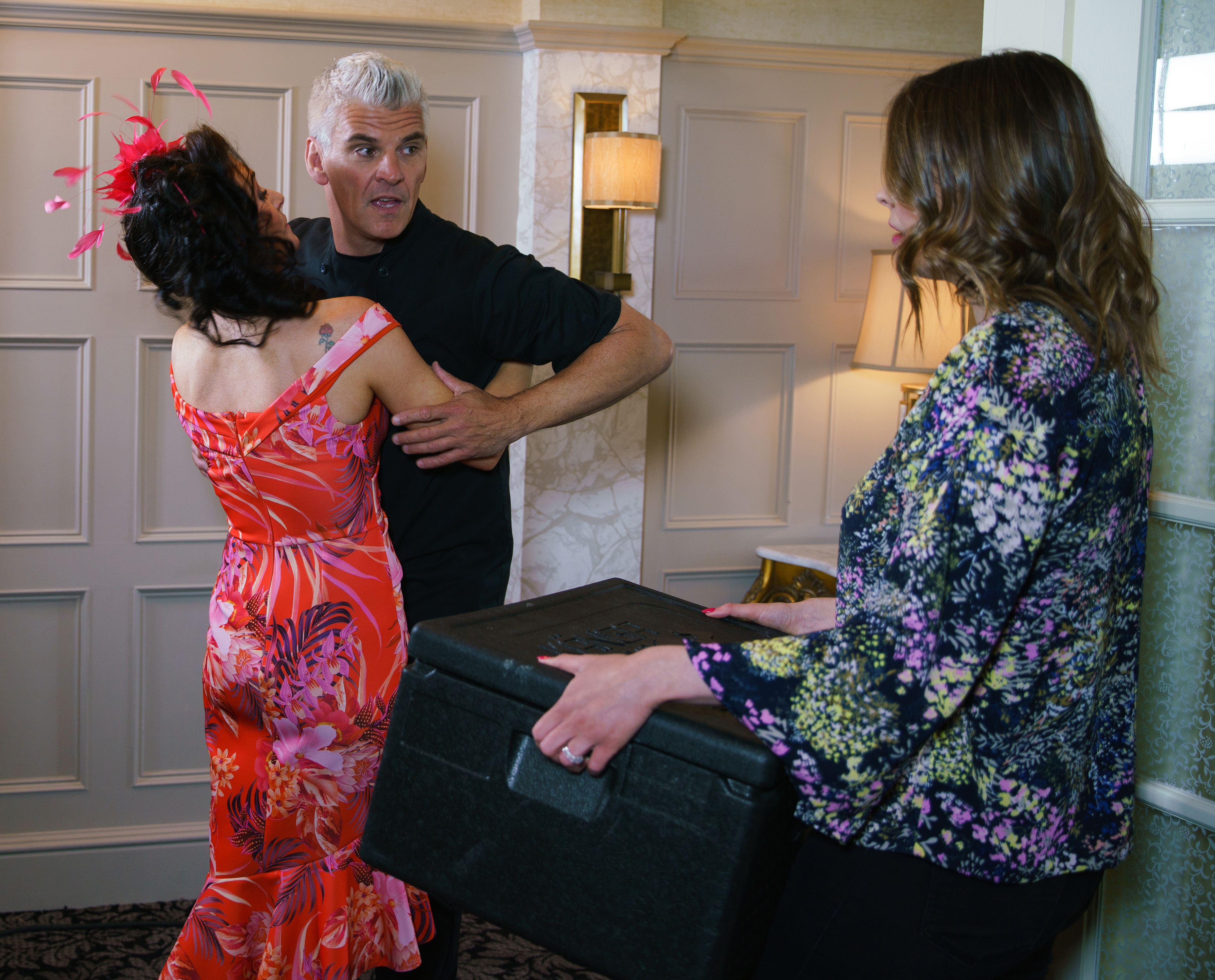 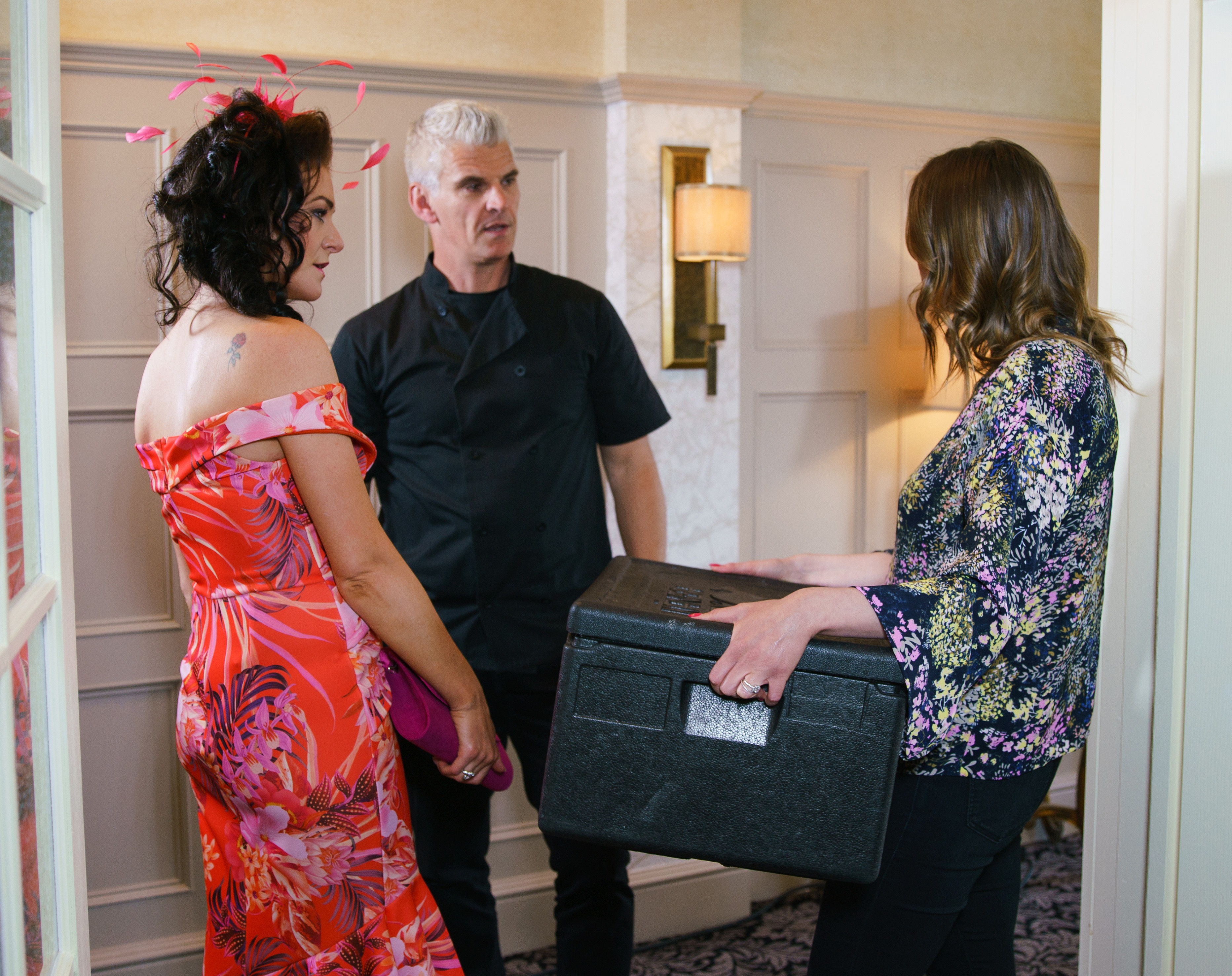 Vicky – played by Kerri Quinn – is proud that her reformed young offender son has been invited to the Youth Foundation Awards and has no idea that Michelle will be there too.

Robert hasn’t told Vicky that – as well as seeing her, he’s also engaged to Michelle and planning a wedding – so he tries to convince her to stay at home for the sake of her and the baby’s health.

But Vicky doesn’t want to miss the opportunity to see Tyler shine and shocks Robert when he sees them both across the room at the awards.

Robert – played by Tristan Gemmill – panics but manages to cover it well as he tries to persuade Vicky – who will be seen having a health scare earlier in the week – to go home for the sake of their baby. 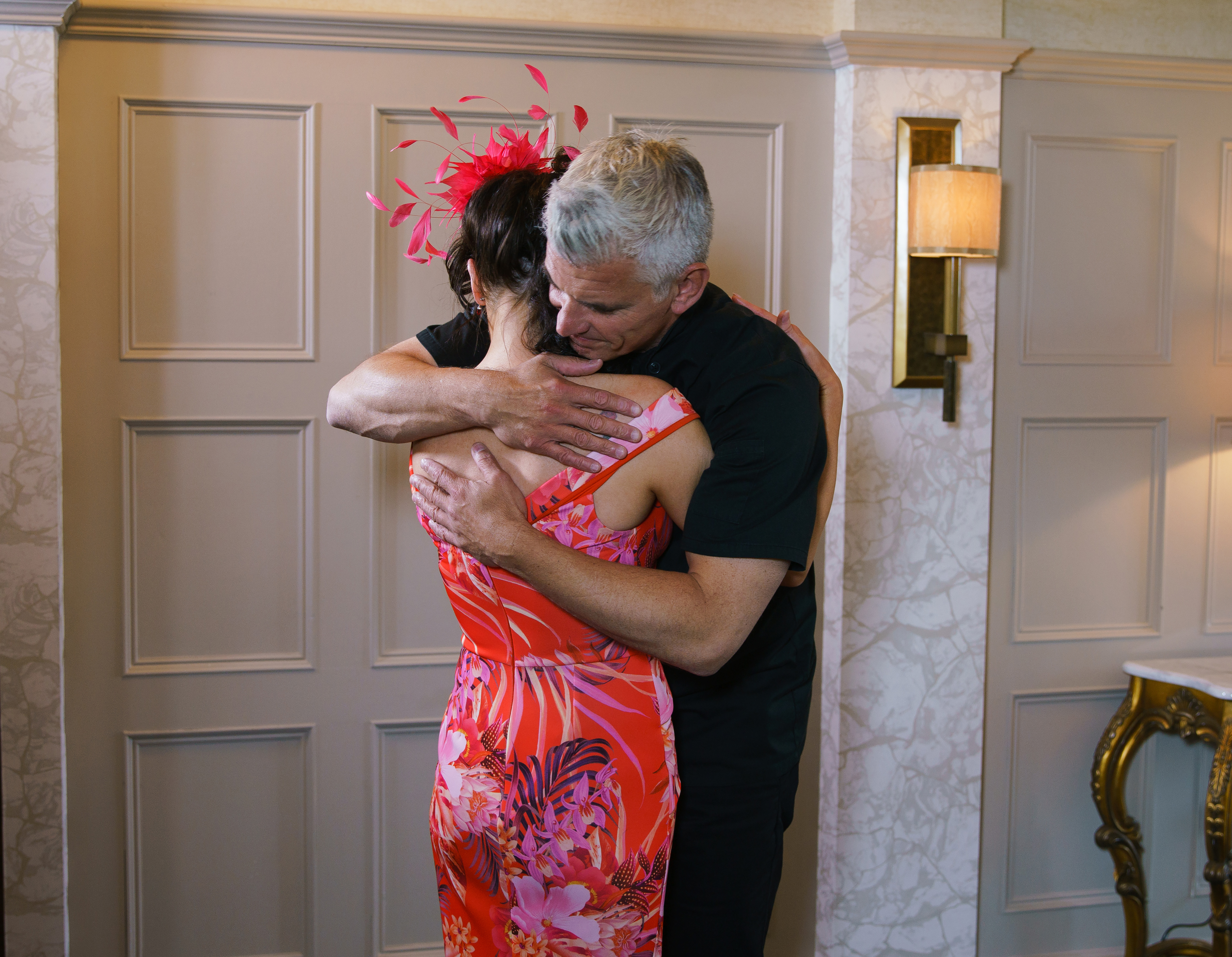 He steers her out of the hotel and gives her a protective hug, which is when Tracy catches them. But will he be able to put Tracy – who’s already convinced something fishy is going on with Robert – off the scent?

Corrie fans have watched Robert weave a web of lies over recent weeks as he’s tried to keep both Michelle and Vicky happy, without finding out about each other.

He’s managed to convince Michelle – Kym Marsh – to have a secret wedding, claiming it’s much more romantic. Meanwhile he’s told Vicky to keep their baby news quiet as it would upset Michelle who tragically lost her baby Ruairi in 2017.

But with both Tristan and Kym set to leave the ITV soap in the near future, it looks like Robert’s house of cards will come tumbling down soon.

The Sun Online revealed back in May that Michelle would flee the cobbles after 15 years when she discovers Robert has another woman – who’s pregnant- on her wedding day.