Coronation Street spoilers: What is the Yasmeen and Geoff coercive control plot?

Coercive control in relationships sees one person controlling their partner, isolating them or making them scared.

According to charity Rights of Women, some of the signs of coercive control include repeatedly putting a person down or making the feel worthless, separating someone from their friends and family, controlling finances, damaging household good or property, among other things.

Since 2015, coercive control has been classed as a criminal offence and is said to underpin almost 95 percent of abusive relationships.

MEET THE ACTORS WHO PLAY THE BAILEY FAMILY IN CORONATION STREET 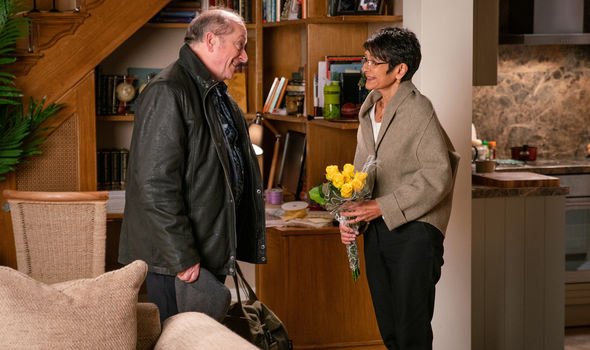 As his behaviour escalates, Geoff will staging a robbery to make himself look like a hero as well as taking over her bank account.

Geoff’s behaviour will get even worse as he sets up CCTV equipment in order to watch her every move at the house.

Sadly, Yasmeen is completely in the dark and unaware she’s being controlled as Geoff deceives those closest to her including granddaughter Alya Nazir (Sair Khan).

WHAT WILL HAPPEN TO GARY WINDASS IN CORONATION STREET?

Speaking about the upcoming hard-hitting storyline, Coronation Street boss Iain MacLeod said: “It’s common for people to think abusive behaviour has to be physical – but you can damage someone profoundly without laying a finger on them.

“Many thousands of people feel trapped in relationships with someone who claims to love them but who is actually taking them apart piece by piece, isolating them from friends and family and locking them in an invisible prison of fear and insecurity. 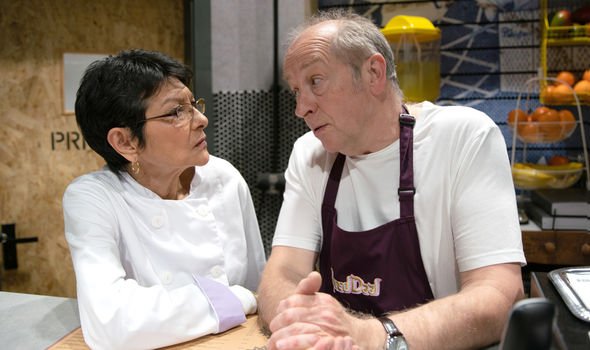 “Often, the abusive behaviours accumulate and intensify over time so that you don’t realise it’s happening – it’s an insidious type of brainwashing.”

He went on to say: “I hope this story will help anyone going through similar experiences in the real world by highlighting that feeling undermined, belittled, controlled or intimidated by your partner is never okay.

“The old ‘sticks and stones’ adage is just plain wrong – words can be instruments of torture and manipulation.” 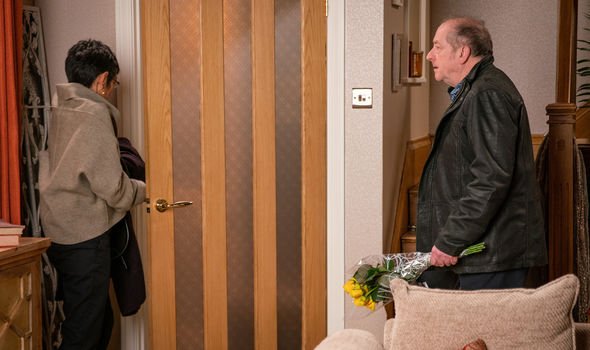 Teresa Parker of Women’s Aid said: “We were pleased to be able to work with the scriptwriters and advise on the development of the coercive control storyline.”

Parker continued: “Many people think that unless there is physical abuse, it doesn’t count. 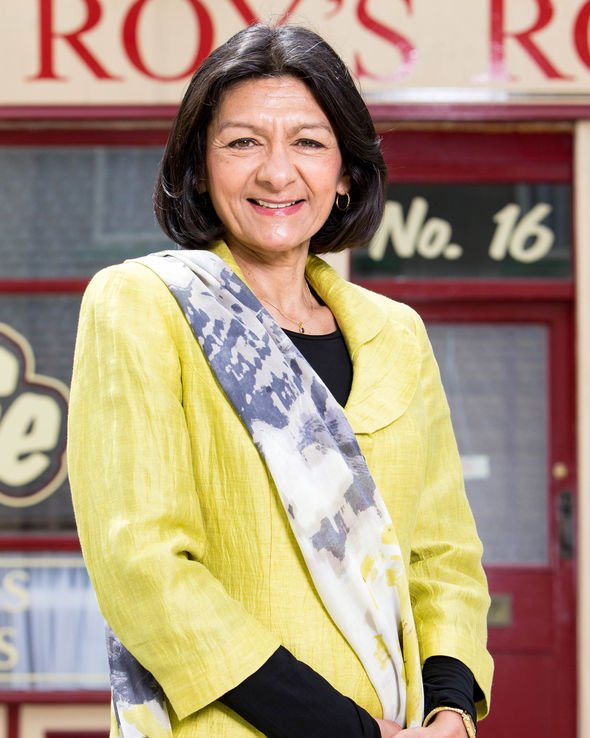 “Coercive control underpins almost all abusive relationships, and Geoff has established himself at the centre of Yasmeen’s life, and manipulated her in so many ways, controlling what she can and can’t do. She is doubting her own judgement and memories.

“Gradually we are seeing the long term effects of living with an abusive partner, as she sees less of her family and friends and becomes increasingly isolated.”

She said it was important to raise awareness of this subtle and manipulative type of abuse.