CORONATION Street actor Will Haigh is unrecognisable after swapping soaps for something completely different.

Hardcore viewers of the ITV show will know the actor, 37, for playing Glen Middleham – a boyfriend of Sarah Platt – back in 2000. 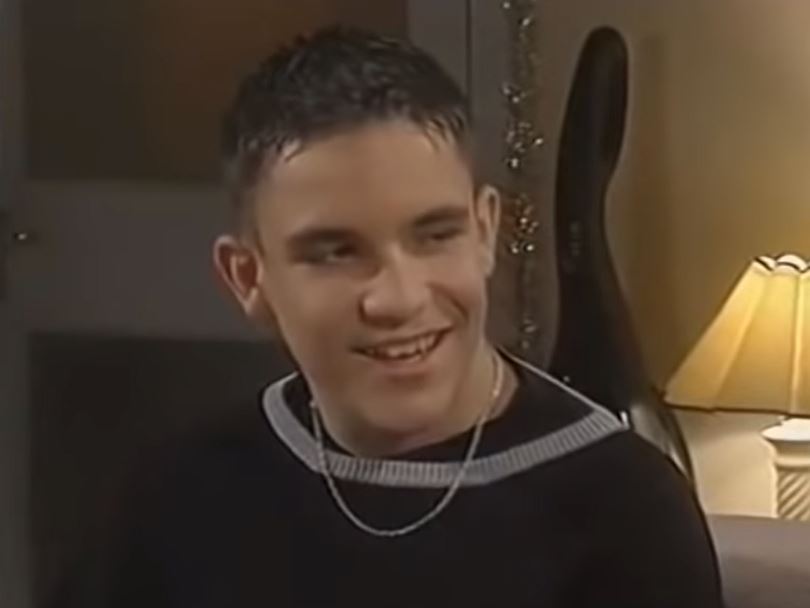 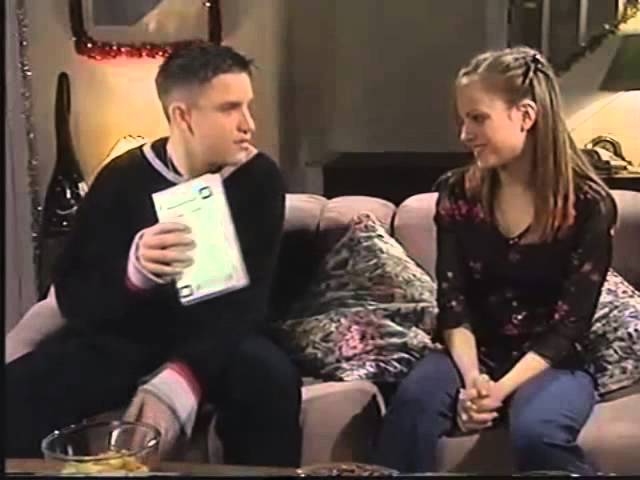 He was a Coronation Street regular during his teen years until January 2001 with a plotline which saw him become Tina O'Brien's character's first serious boyfriend following the birth of her daughter Bethany.

Yet after failing to quash rumours about the nature of their relationship which were spreading around the school, Sarah-Lou called time on their dating.

Will maintained his acting streak with stints on Holby City and That Peter Kay Thing.

The star then made a major career switch and began to follow a fresh journey as a mine warfare specialist in the Royal Navy. 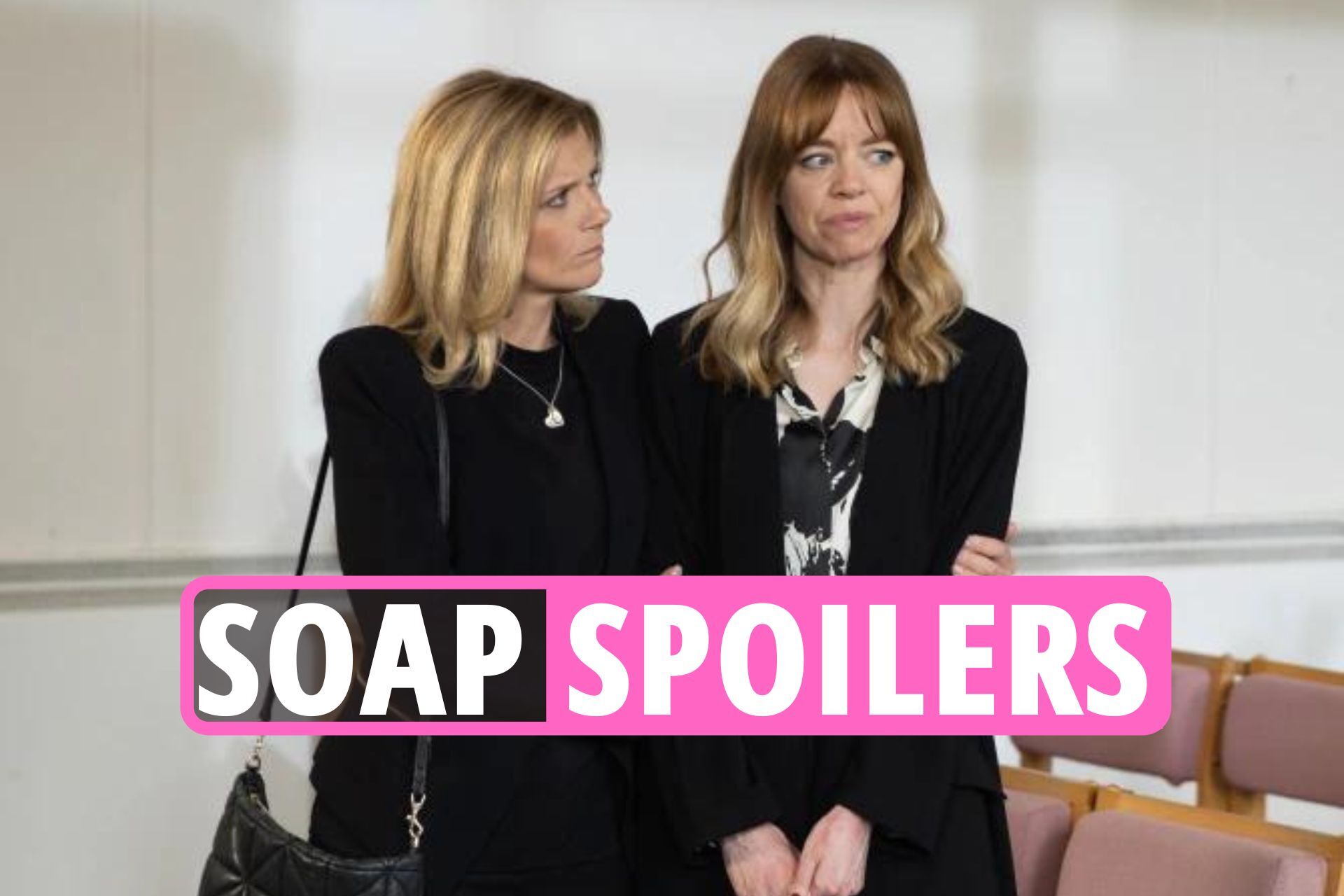 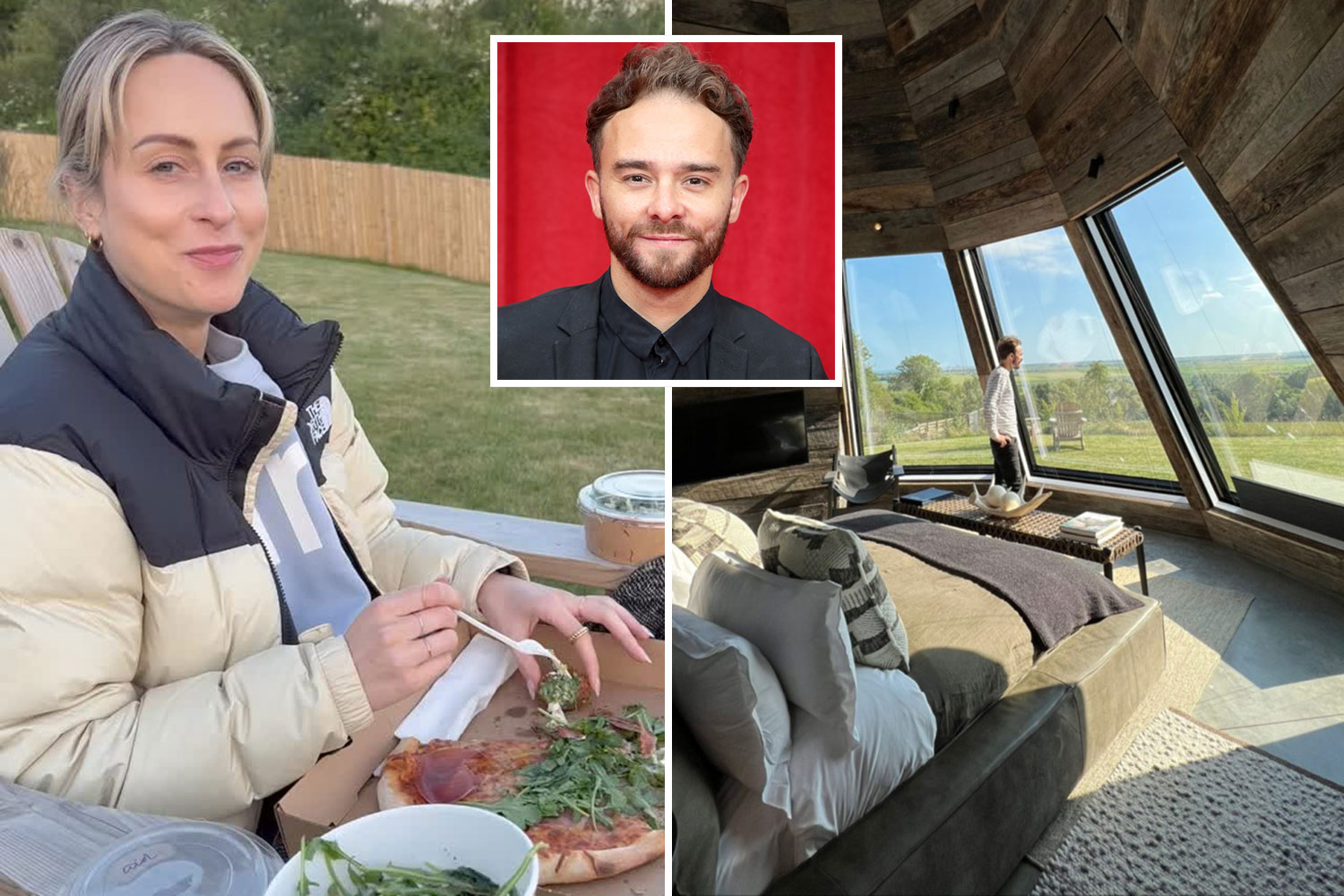 He then transferred to the photographic branch and has won a number of prestigious awards for his work.

This came after Will, who was based in Scotland, was one of 41 photographers who originally joined as a sailor.

With his time in the forces, he served two years with the Marines everywhere from Africa and Saudi Arabia.

Yet coming full-circle, fans can now see Will back on screen on the classic Corrie episodes aired on ITV3. 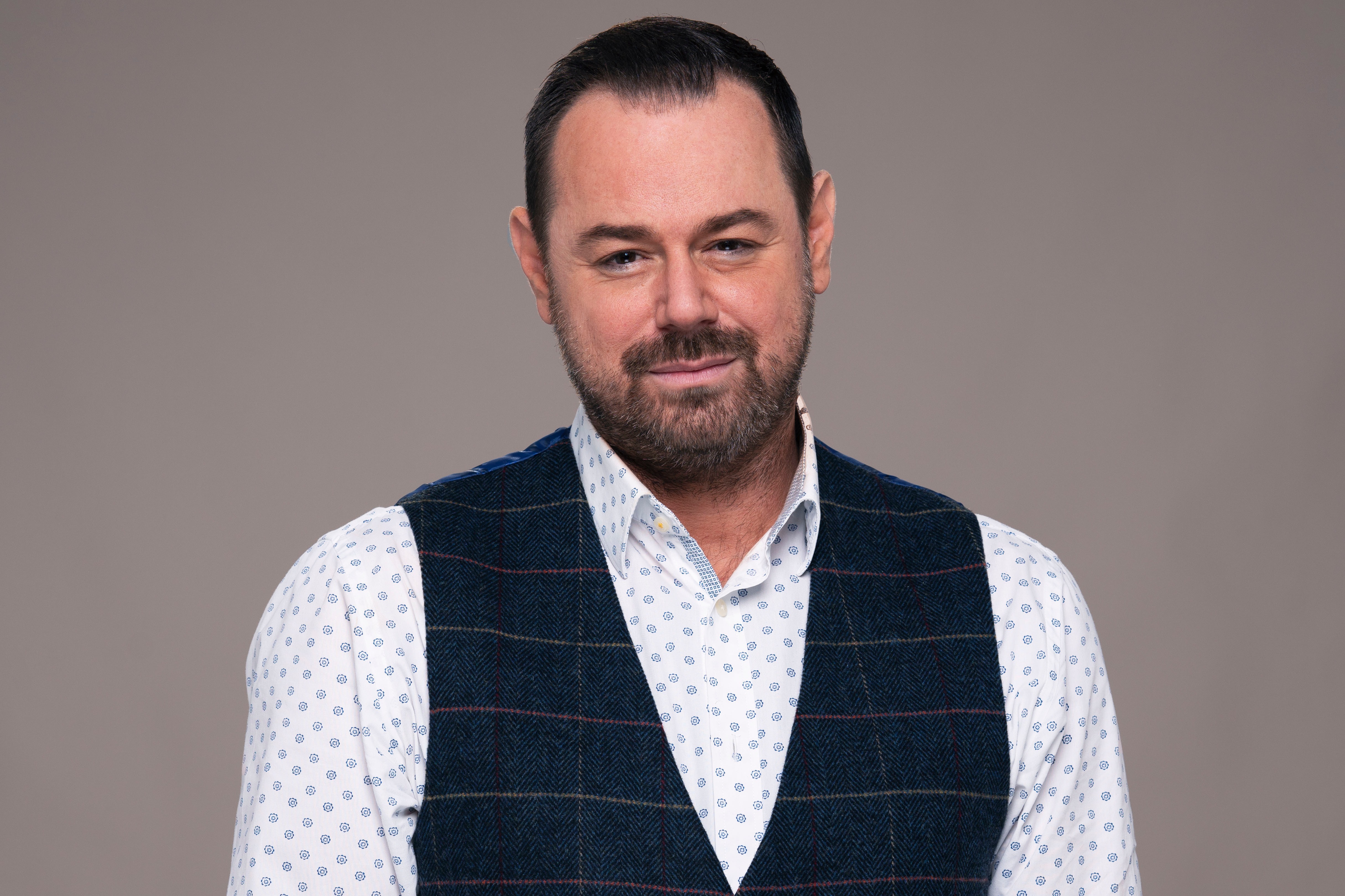 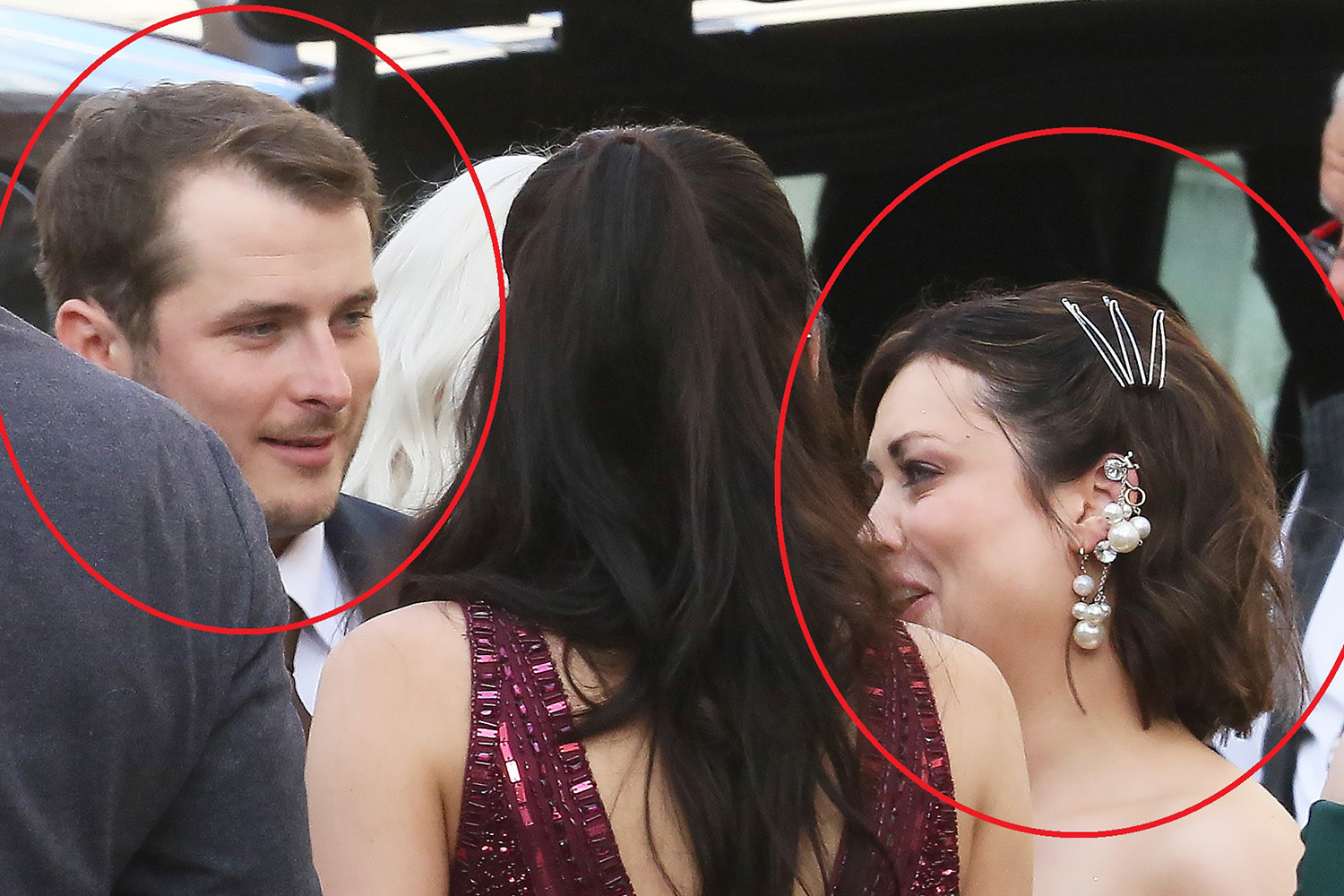 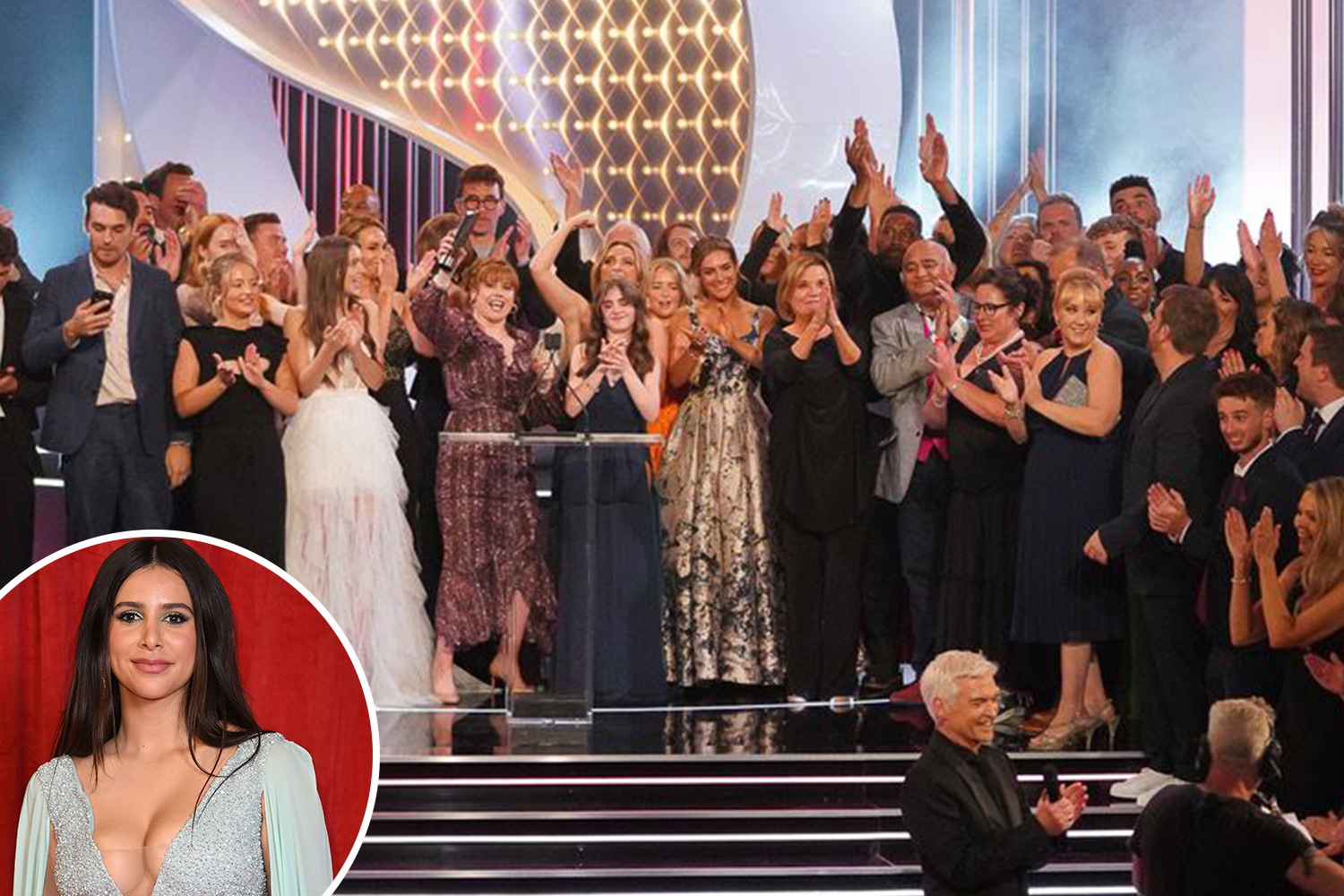 ON THE SAME PAIGE? 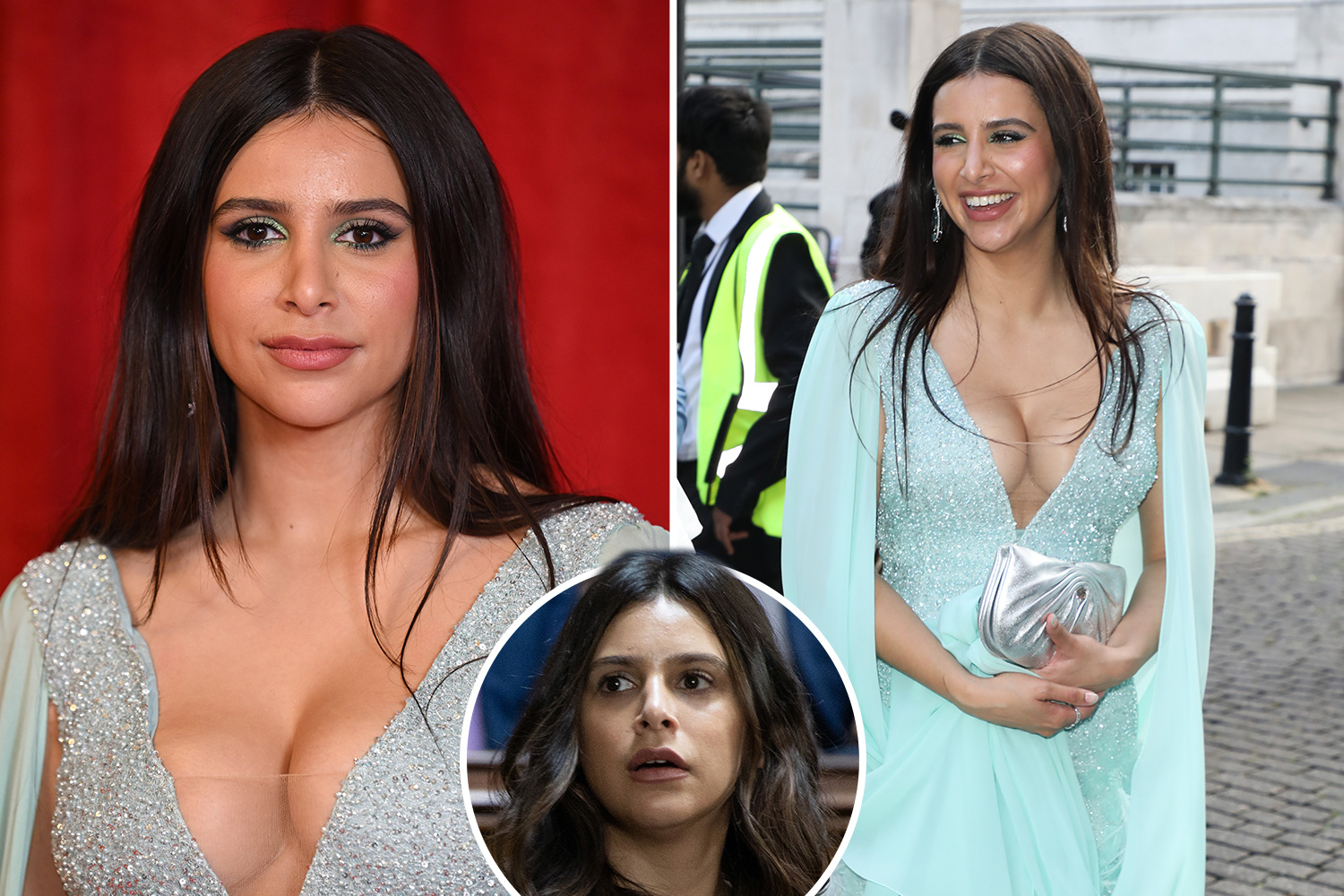 He looks completely different from his cheeky chap character of old, who flavoured a slicked brunette hairstyle and silver chain necklace.

Will has now ditched his silver chain and jerseys in favour of smart shirts.

He sports a silver hoop on his left ear with his hair in a close cut style.

Back in 2019, Will's former co-star Tina celebrated 20 years on the iconic soap.

She has been at the forefront of a string of intense storylines over the years.

Her step-dad Richard Hillman (Brian Capron) tried to kill himself, Gail Platt, as well as Sarah, Bethany and David by driving into the canal in 2002. 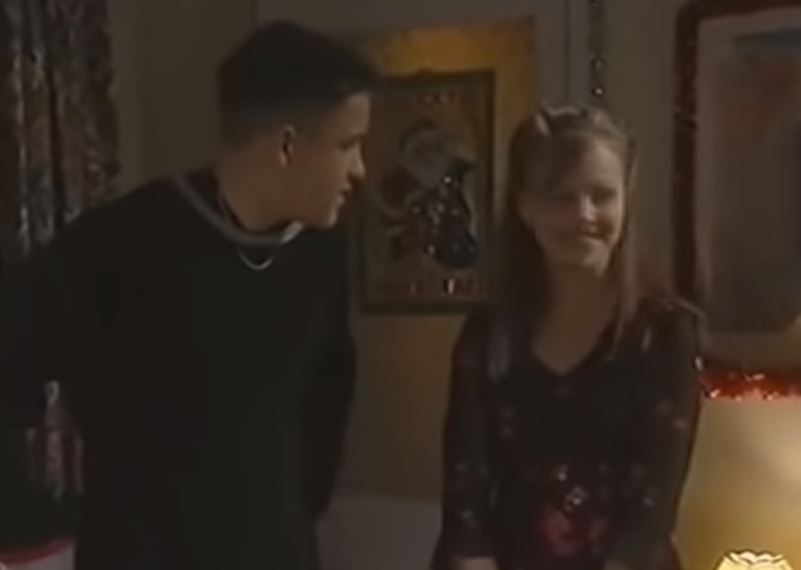 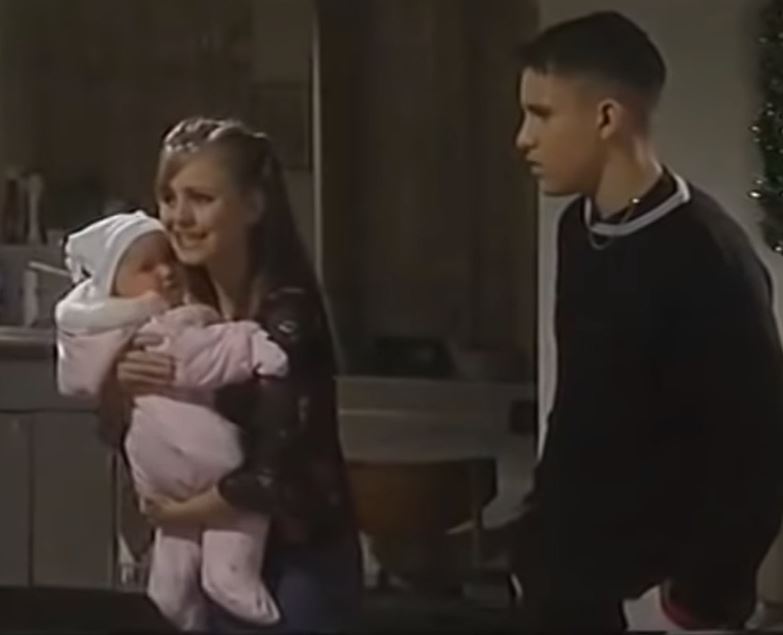 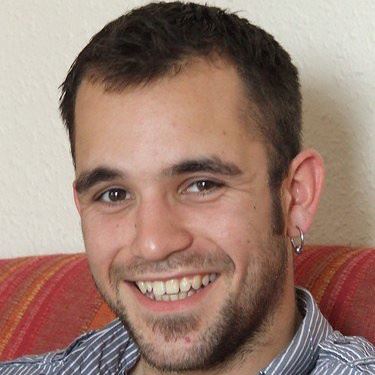