CORONATION Street's Craig Charles has admitted that "the pay isn't amazing" on soaps – despite what people may think.

His admission come after Sarah Jayne Dunn exclusively revealed to The Sun she "struggled" with her Hollyoaks salary. 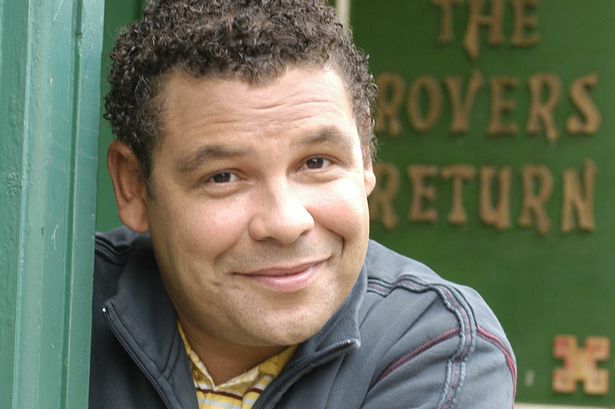 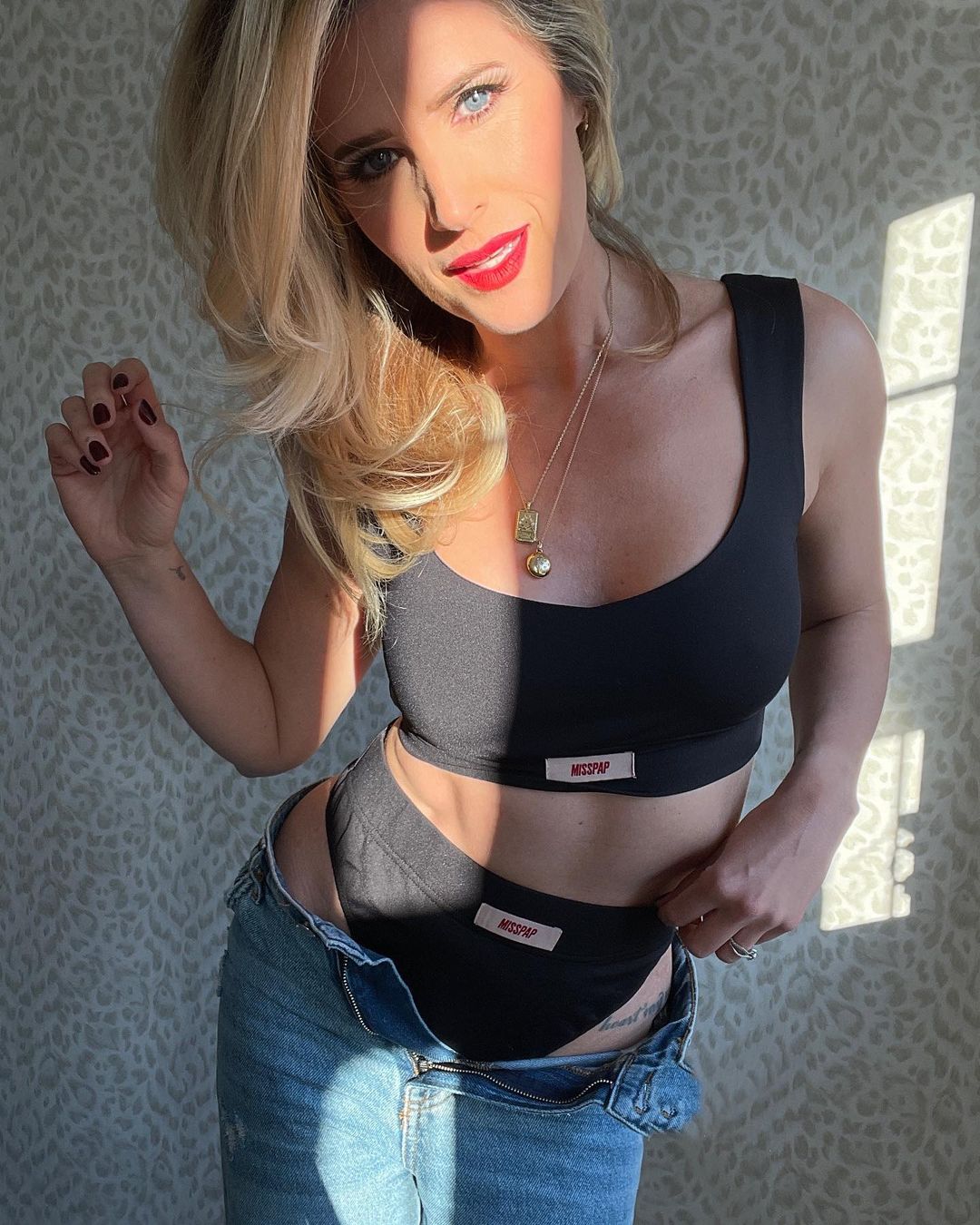 The actress revealed all after she was sensationally sacked from the Channel 4 soap when she refused to quit working for OnlyFans.

Now former Corrie star Craig has revealed how the money you get for appearing on a British soap isn't all it's cracked up to be.

Speaking to the Metro, Craig said: "They make it really difficult for you to leave Coronation Street. It was a great job. The pay isn’t amazing but it’s better than digging ditches in the cold.

"But I wanted new adventures so I left and started doing The Gadget Show, which I loved. I’ve just started doing this new daytime game show on Channel 4 called Moneybags, where you can win a million quid a week!"

He added that he "didn't want to be typecast" by appearing on the soap.

"Plus, I wanted to make more Red Dwarfs and they don’t like you doing other stuff when you’re in Coronation Street," Craig continued.

His words come after a The Sun spoke exclusively to Sarah Jayne after she was dumped from Hollyoaks in a row about her work on OnlyFans.

In our interview the 40-year-old star has laid bare her experience after 26 years playing Mandy Richardson.

She told us: "There's a huge misconception that people on TV shows earn huge amounts of money, it just isn't the case.

"People talk about massive six-figure salaries but the reality is that if your character isn't in a big storyline for a while you can end up struggling some months."

The TV favourite added: "I've definitely experienced that myself. There are periods I haven't known how I was going to get through the next month."

Earlier this week, The Sun revealed that Sarah Jayne's tenure on the popular show had come to an abrupt end after a row over her involvement with OnlyFans.

The beauty had been stripping off online for several weeks after joining the 18+ website, which sees users pay a subscription fee for exclusive saucy snaps.

However, Hollyoaks' bosses warned her over her conduct as the show has a young audience, with producers finally taking the decision to axe Sarah Janye from the job.

Despite her being one of their biggest stars, they feared Sarah's raunchy online content was at odds with the show's young viewers.

They have since been accused of being "hypocrites" by fans, who have claimed that the soap's storylines are racier than her pics.

Sarah has enjoyed six separate stints on Hollyoaks over the years, most recently reprising her role in 2017. 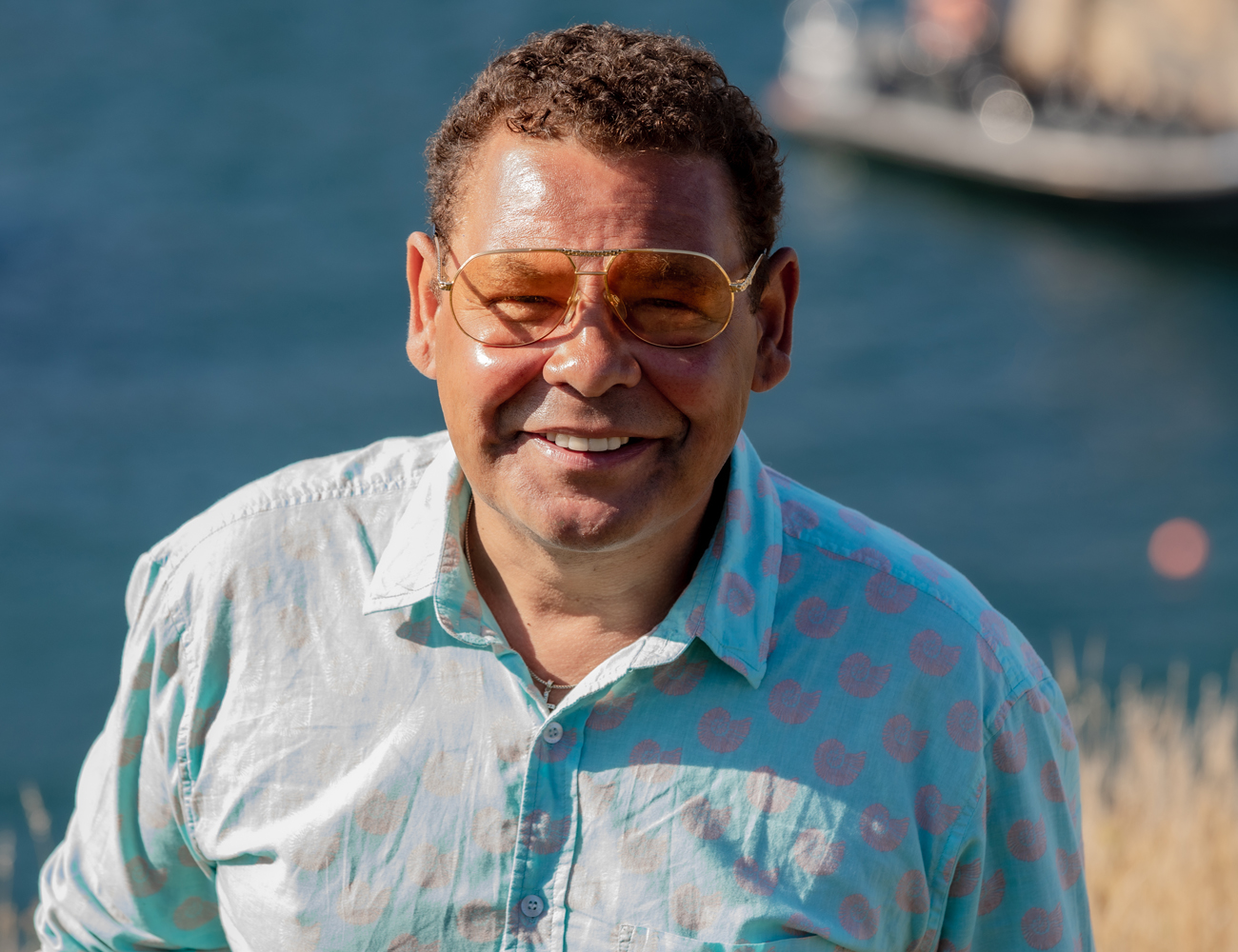 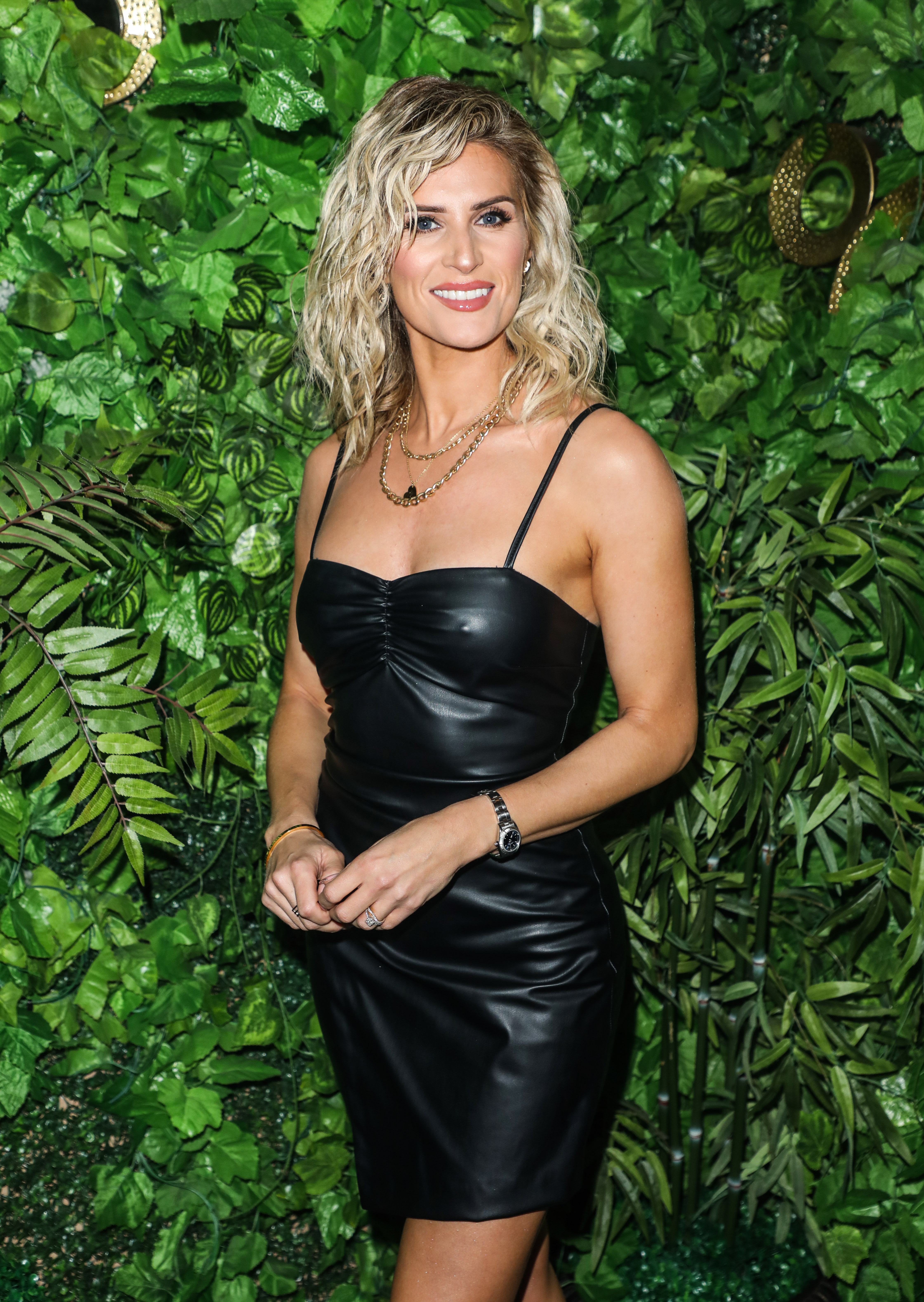