CORONATION Street's Lucy Fallon has revealed Bethany will leave the cobbles next March – as she ruled out a stint on Strictly and I'm A Celebrity.

Lucy, 23, admitted she's looking for more acting projects once she's freed from her contract and hasn't been offered stints in reality telly. 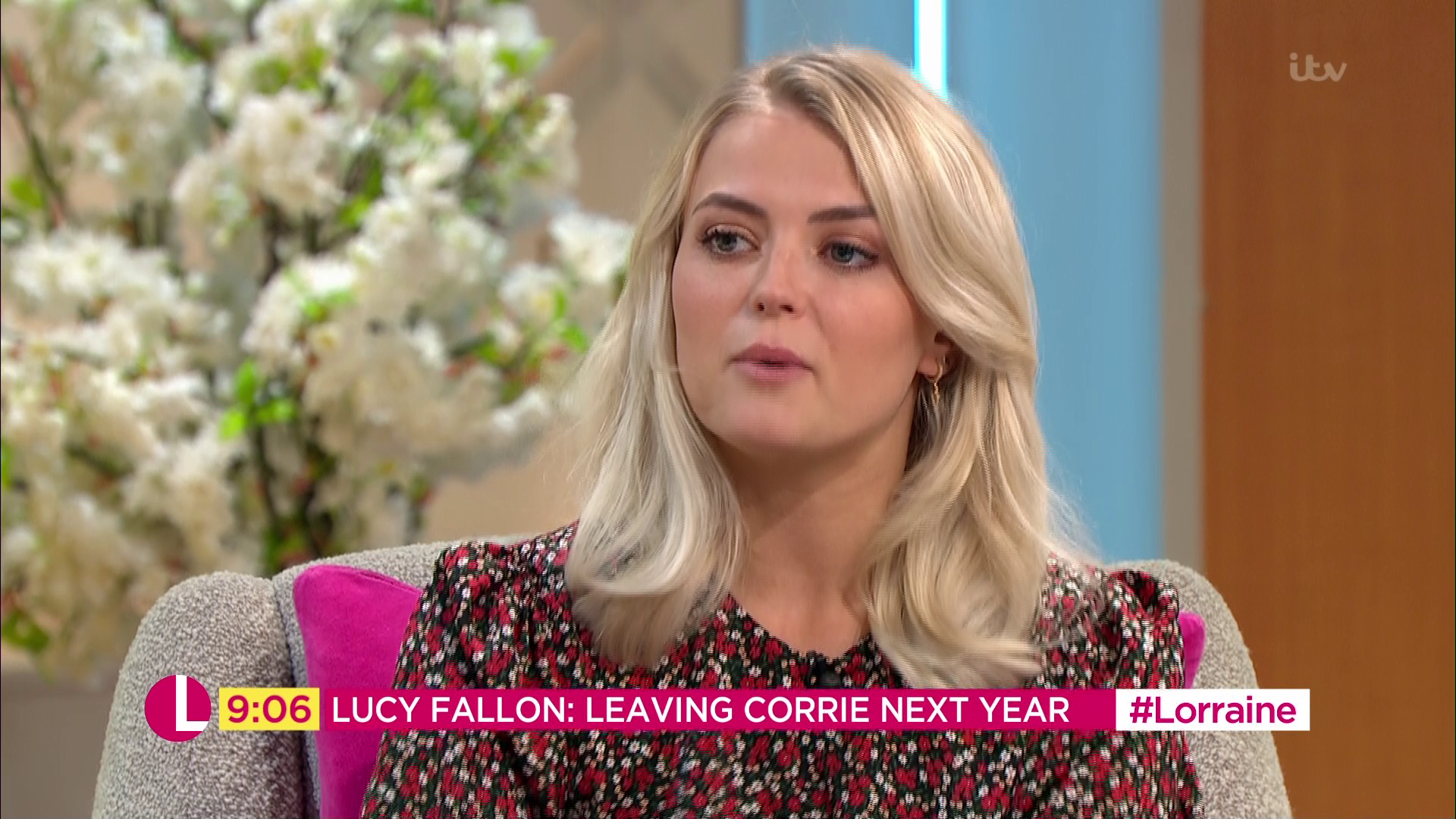 Asked about her exit from the soap, Lucy told ITV's Lorraine today: "End of Jan I will leave Corrie but I'll be on screen until March. It's going to be horrible, when I've left I'll have been there for five years, I'm going to miss everyone so much.

"I am excited, I am nervous, we will see what happens. I've got nothing lined up at the moment but we will see."

Asked whether she'd accept an offer for Strictly next year, she added: "I think I'd like to focus on acting and drama. Maybe in the future." 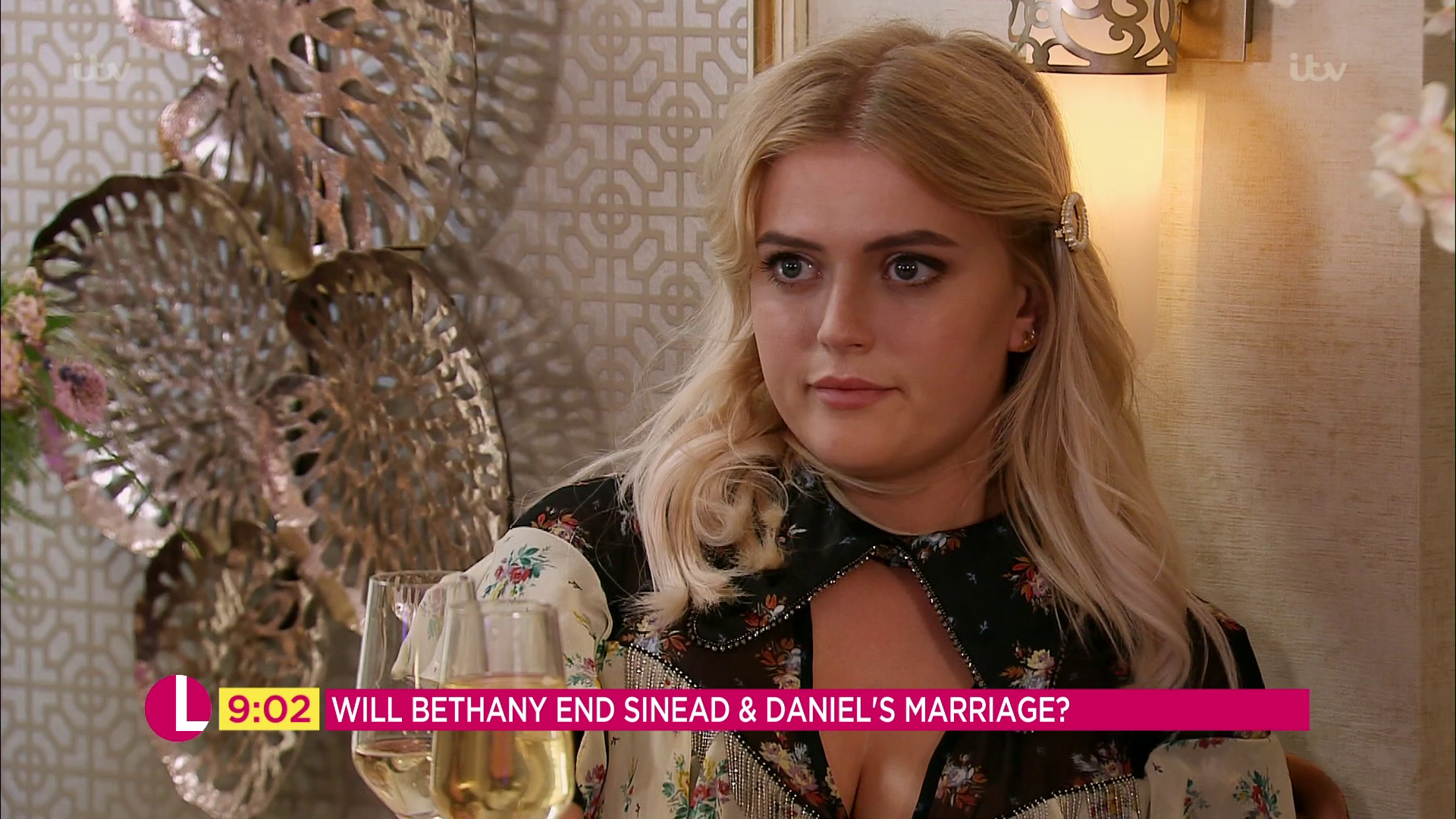 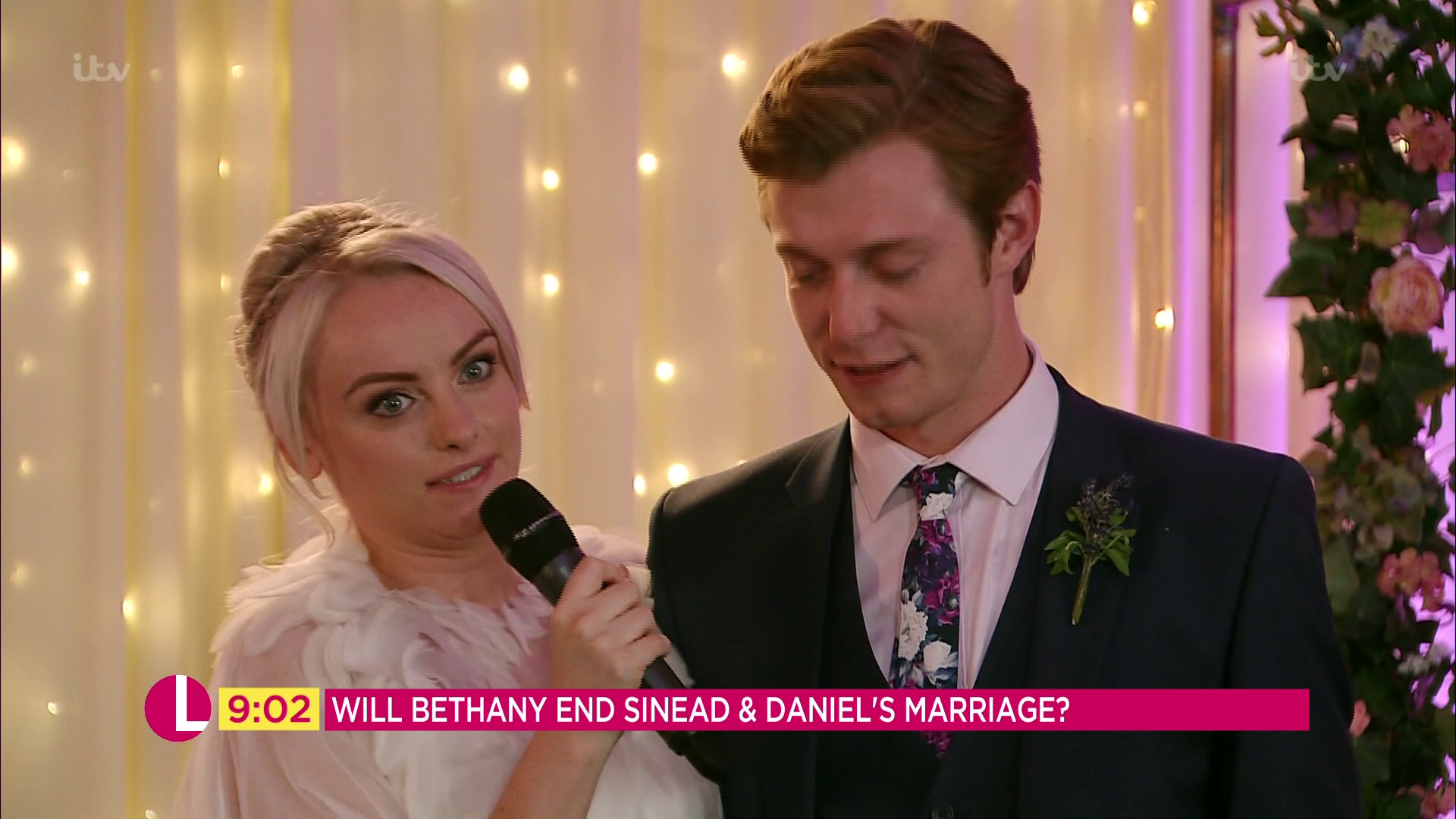 Her character's exit story is yet to be revealed but Bethany looks set to cause drama before she goes.

She's currently embroiled in a love triangle after falling in love with her pal Sinead Tinker's husband Daniel Osbourne .

The Bistro waitress has gotten close to Ken Barlow's son after he helped her with her aspirations to become a writer.

Unaware of how deeply she feels about him, Daniel is set to confide in Bethany about his wife's illness after her cancer returns. 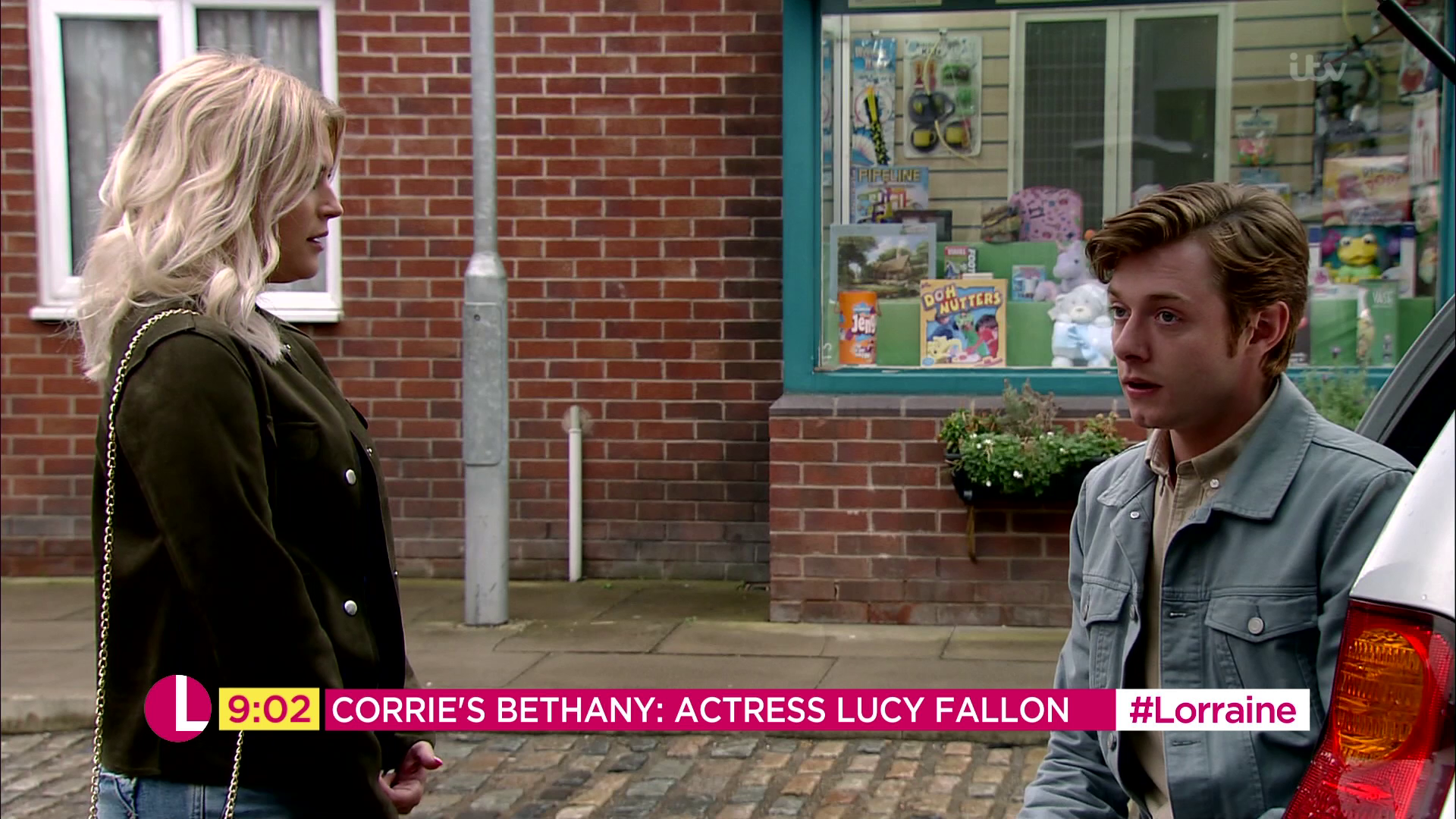 Speaking about Bethany, who was groomed and raped in Corrie last year, Lucy said: "Bethany has been through a lot and she works with Danielle at the Bistro, he's been there for her.

"What has happened is accidental. She is not a bad person but she has properly fallen in love with him.

"Another reason she has fallen for Daniel is she is so vulnerable."

But it's a heart-breaking time for Daniel and his new wife next week as Sinead is forced to consider dying at home or in a hospice.

And – struggling to cope with the enormity of what’s happening – devastated Daniel will hit the bottle.

As the week gets underway, Sinead – who’s played by Katie McGlynn – arranges a visit to a hospice but, after being shown around, Daniel says he wants to care for his wife at home until the bitter end.

Sinead assures Daniel – Rob Mallard – that any decision on where to spend her final days will be with his and their baby son’s interest at heart.