The soap star detailed how Emma was just hours away from death after suffering an ectopic pregnancy.

But it hasn't been an easy journey for the couple, who tragically lost a baby girl due to an ectopic pregnancy at 21 weeks.

The Corrie star and his other half also endured 11 painful miscarriages throughout their journey to become parents of three.

Now, Simon has revealed that he's undergone a vasectomy as he has vowed that the couple will not try for another baby again.

He told the Likely Dads podcast: "I've had the snip. No, no more." 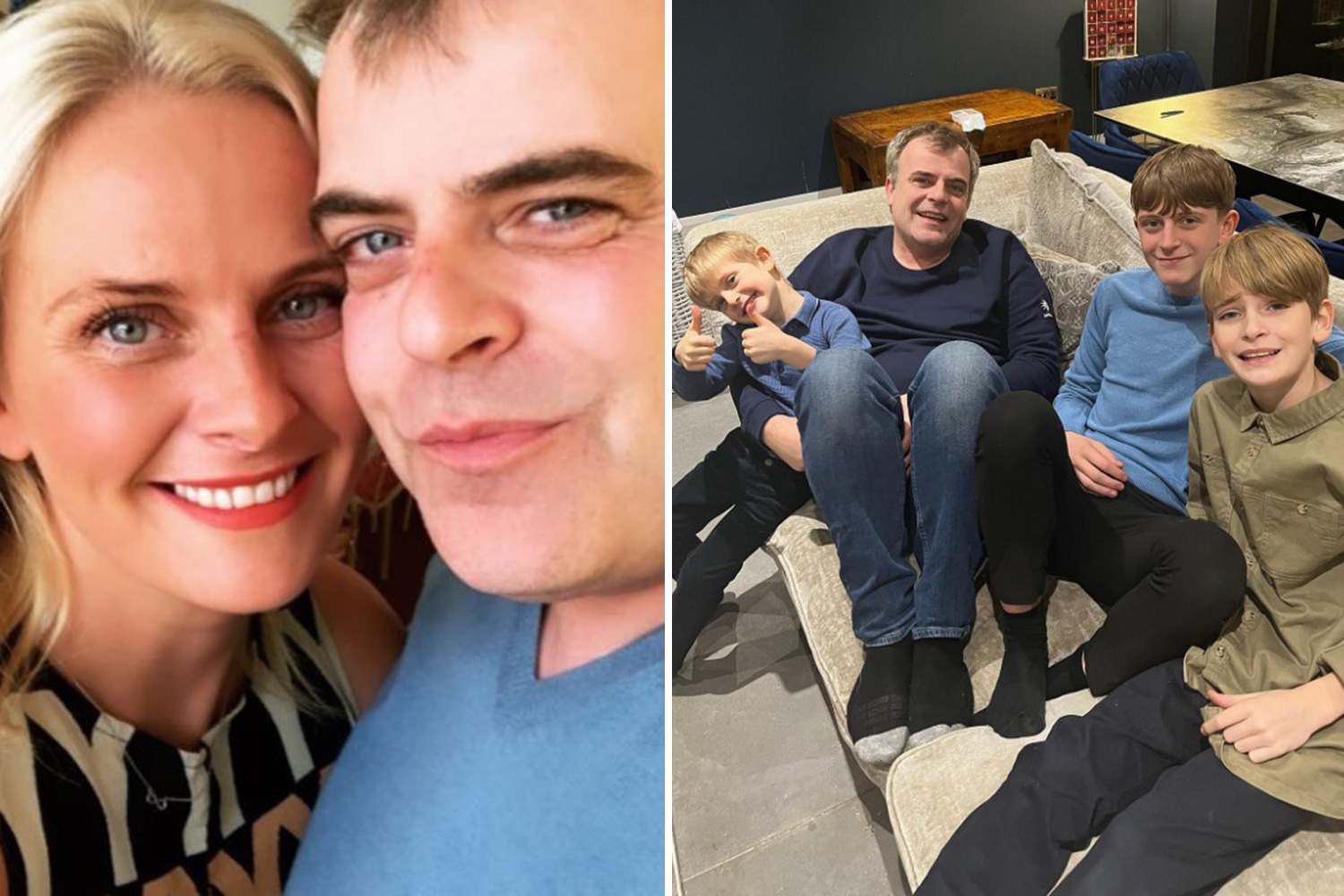 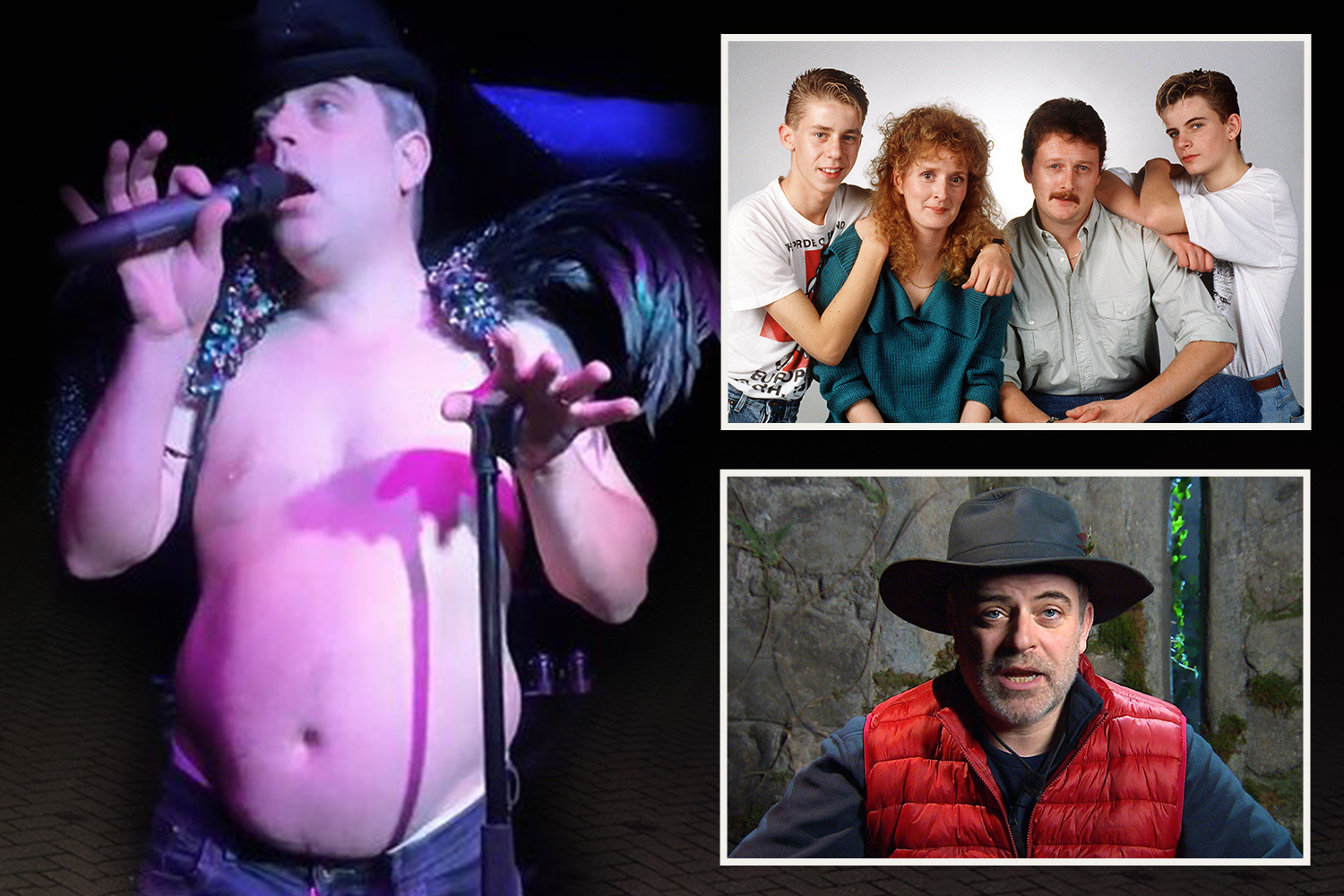 The star was heard holding back tears as he opened up about how he and Emma lost their "angel" daughter at 21 weeks gestation.

Opening up about the ordeal he and his wife of 12 years went through, Simon revealed: “We lost 11 along the way. It was horrific.”

"When Emma lost Georgia, she was 21 weeks, and what had happened was Emma's tubes were twisted, but Georgia stayed alive long enough to untwist the tubes which they said it was amazing how she survived all that and then went," he added.

“But that paved the way for Alfie you see, so we always think of her as like an angel. But then we lost loads along the way.

"I think it's because Emma can't carry girls for some reason.”

Simon went to reveal how they continued trying to have children and “just got on with it” despite it being emotionally tough.

It was particularly difficult for Simon when his character on Corrie, Steve McDonald, was given a miscarriage storyline.

He continued: “I think the worst thing was when they made it into a storyline. They didn't know what had happened with me."

Emma previously spoke to OK! magazine about her ectopic pregnancy, in which the fetus grows outside the uterus.

"Up to that point we didn't know I was pregnant so it came as a double blow to us. It was hard to get our heads around what was happening," she said.

"I was petrified. I thought I was never going to see my sons ever again. As they were taking me down to theatre I just kept thinking, I'm going to die – this is it, I'm not going to make it."

Simon added: "They told me Emma would've died if it had been left for a few more hours. She was literally two hours away from death." 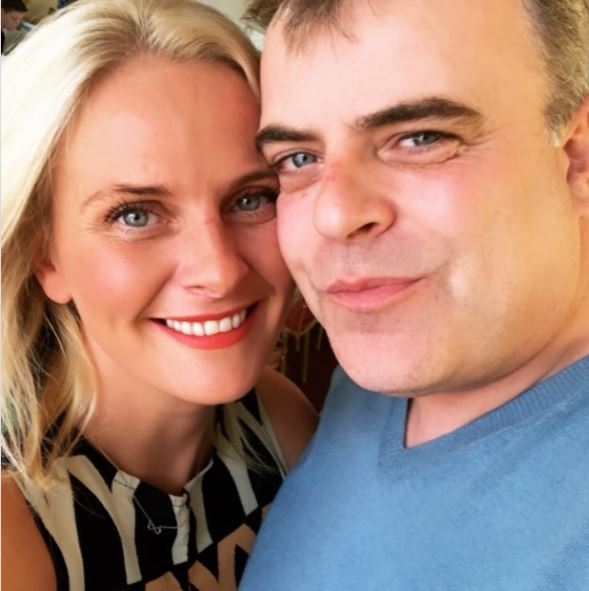