The Coronation Street star, played by Mikey North, was responsible for Rana Habeeb’s death after sabotaging the Underworld factory roof.

And is Coronation Street cast member Gary about to make another killing?

However, he said that this was because Rick sabotaged the roof in order to destroy his professional reputation as a builder.

Imran marched Gary straight to police to make a statement, however they seemed to see right through him.

DS Beckett told Gary she knew the truth that he was the roof saboteur and he was just pinning things on Rick as he had disappeared.

It has now been speculated that Imran could be next on Gary’s hit list as he the pressure is on and starts to get increasingly desperate.

Bookmakers Betway think lawyer Imran is the most likely person to die next on the cobbles, with odds of 6/4. 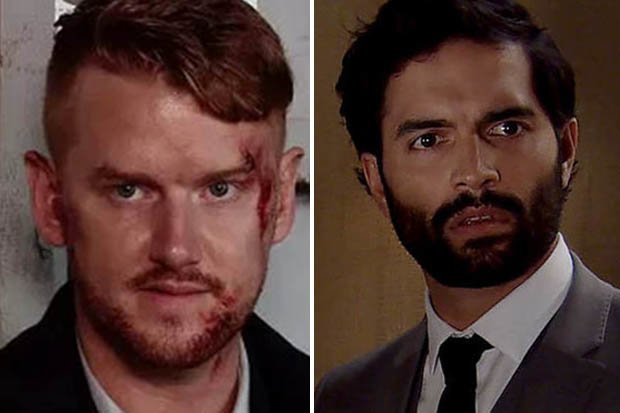 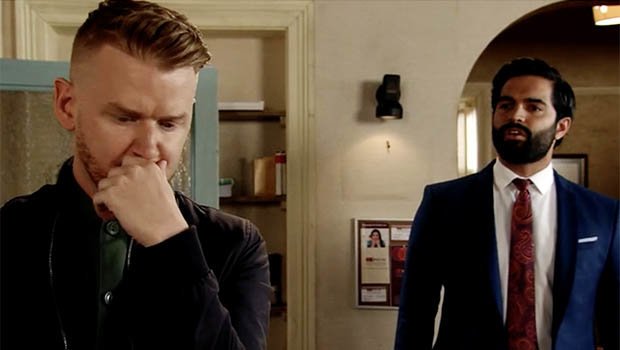 However, could the tables be turned, with Imran killing Gary after finding out what he’s done?

The firm has also given odds of 11/2 that Gary will be the next person to be bumped off on the ITV soap.

Betway’s Alan Alger said: “Gary Windass is playing a risky game as the big villain on Coronation Street but his odds of 11/2 to be killed off next suggest others have a shorter shelf life on the show.

“It’s been a sad time for the Habeeb family after Rana was caught up in the factory fire and it could be about to get worse, with brother Imran the 6/4 favourite to be killed off next.” 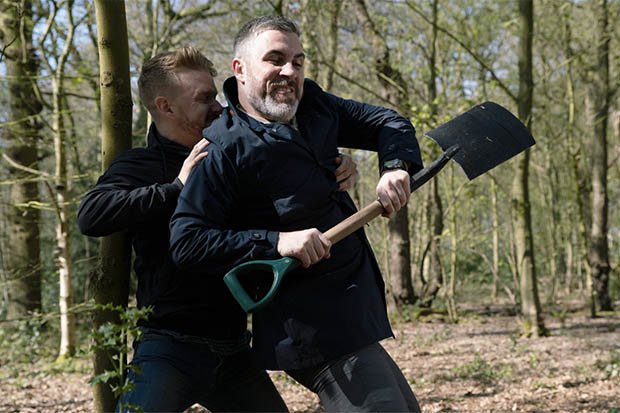 Instead of thinking Gary will be killed-off, some soap fans think he is heading to prison.

One Corrie viewer exclaimed on Twitter this week: “Gary needs to get the duty solicitor in with him right away!”

While another added: “Time’s running out for Gary.”

Coronation Street returns to ITV on Monday, airing at 7:30pm and 8:30pm.