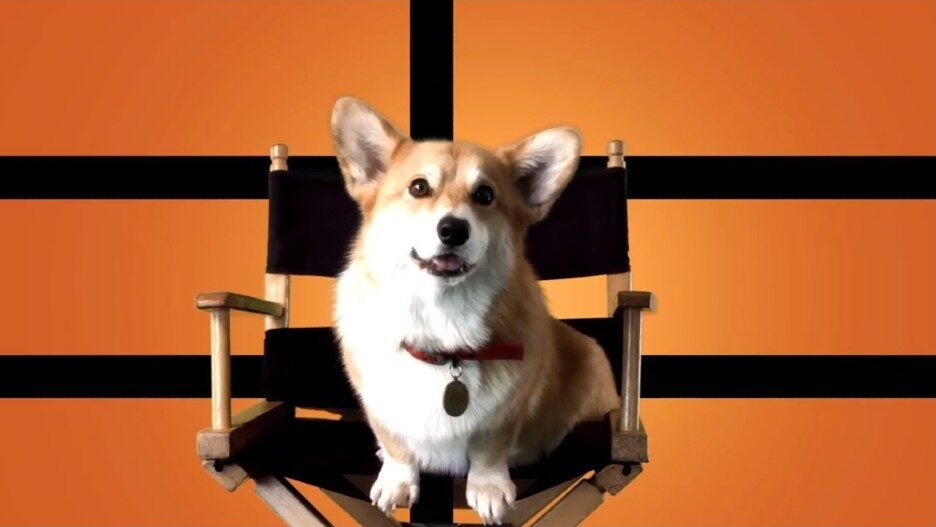 Whatever happens just happened to “Cowboy Bebop.” Netflix has decided to cancel its adaptation of the popular anime series after just one season.

The series premiered Nov. 16 on Netflix to mixed reviews from critics, who had high praise for the cast but dinged the effects, writing and general vibe, while the conversation among fans was that the show was inferior to the beloved anime it was based on.

Starring John Cho, Mustafa Shakir and Daniella Pineda, the show was based the 26-episode, 1998-99 anime series created by Hajime that later aired on Adult Swim beginning in 2001. It was developed for Netflix by André Nemecalso starred Elena Satine and Alex Hassell, with Tamara Tunie, Mason Alexander Park, Jan Uddin and the great Adrienne Barbeau among the recurring cast.