Dancing on Ice: Lady Leshurr falls over during training

The 2021 series of Dancing on Ice kicked off last week and ITV viewers saw half of the celebrity contestants take to the ice for the very first time. Tonight, the other six will perform for the judges and those watching at home, but who will face the dreaded skate-off? Fans already know Lady Leshurr’s place on the show is in jeopardy, and it seems, Graham Bell could go head to head in the second skate.

At the end of the night, Jason Donovan, Joe-Warren Plant, Rebekah Vardy and Lady Lesurr all topped the leaderboard with 25 points.

Rufus Hound was awarded 23.5 for his routine while Denise Van Outen scored 19.5.

Despite not being the best on the night, comedian Rufus was awarded a golden ticket from Ashley Banjo, John Barrowman, Jayne Torvill and Christopher Dean which meant he escaped the public vote.

With Rufus safe and Lady Leshurr at risk, who else won’t get the public’s support later this evening? 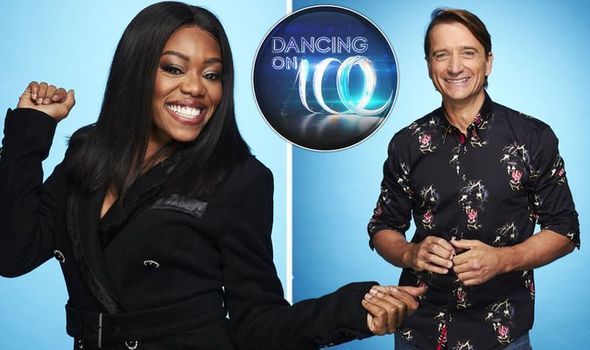 According to Mediaworks, Graham Bell could only perform once in the competition as he is the least popular celebrity.

The agency has created a social sentiment chart, which identifies whether posts on social media are positive or negative.

Mediaworks then uses a technology to analyse 500 tweets for each Dancing on Ice contestant to understand their individual levels of online viewer support.

From they can predict which pairing will be eliminated from the show and who will come out on top. 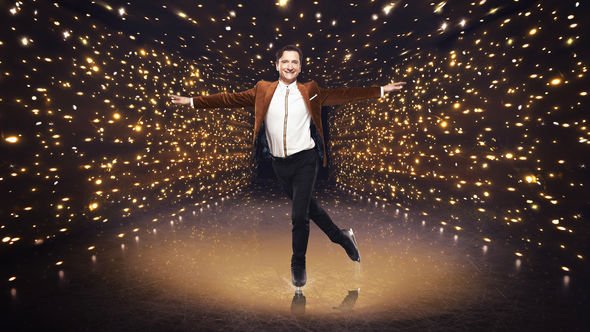 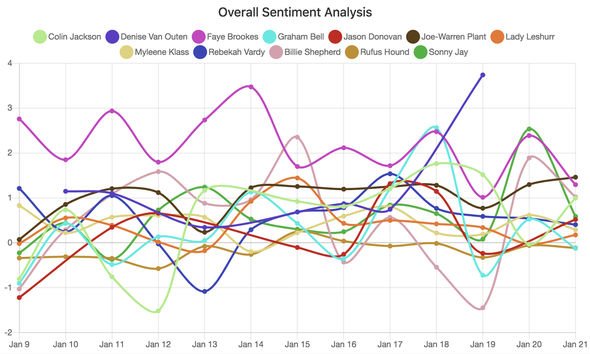 Each celebrity is given a social sentiment score which evaluates the emotion shown in each tweet and attributes a score to the post.

And with each score they are assigned every day, their popularity can be tracked.

Sitting at the bottom of the chart (at time of publication) is Graham with a score of -0.12. 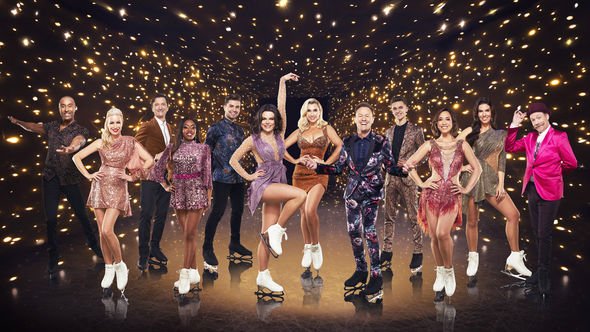 Just above him is Rufus, with a score of -0.11 but he is safe and will be skating in week three of the show.

Myleene Klass is also proving pretty unpopular as her social sentiment score is 0.29, slightly higher than Lady Leshurr’s which is 0.17.

Capital FM presenter Sonny Jay will also be taking to the ice tonight for the very first time.

But how popular is he online? His social sentiment score is 0.58.

Should Colin Jackson give a steady performance this evening and receive a decent score, it seems he has the viewers on side.

His social sentiment score is 0.99, on the higher end of the chart.

But the Mummy Diaries’ star Billie Faiers is proving most talked about with a score of 1.02.

Who will skate against Lady Leshurr tonight?

Dancing on Ice airs tonight on ITV at 7pm.