DANI Dyer has broken her silence on her jailed ex Sammy Kimmence and insists she’ll 'always have a relationship' with him because of their son Santi.

The reality star made the statement as she admitted they were 'tied together by blood'. 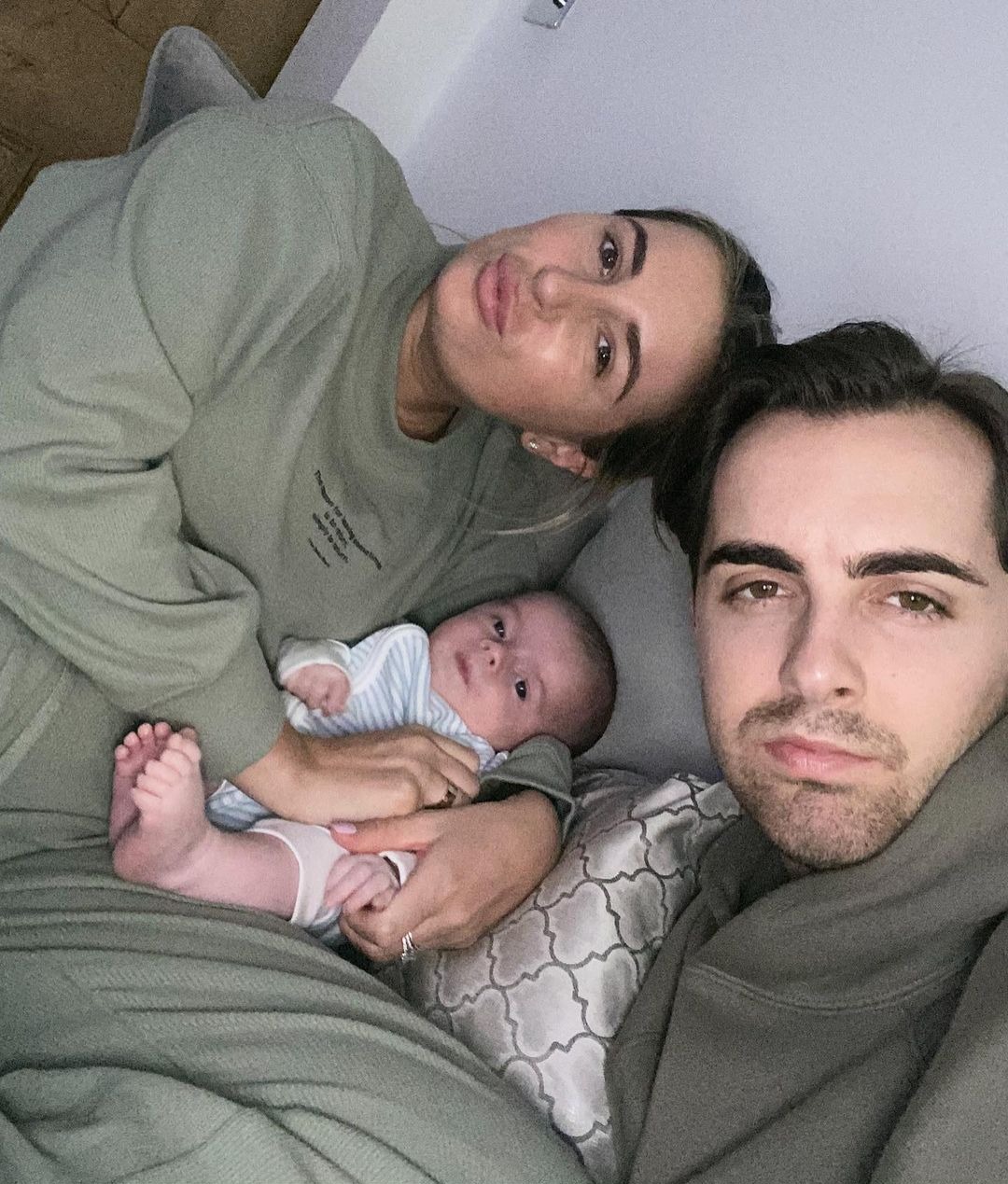 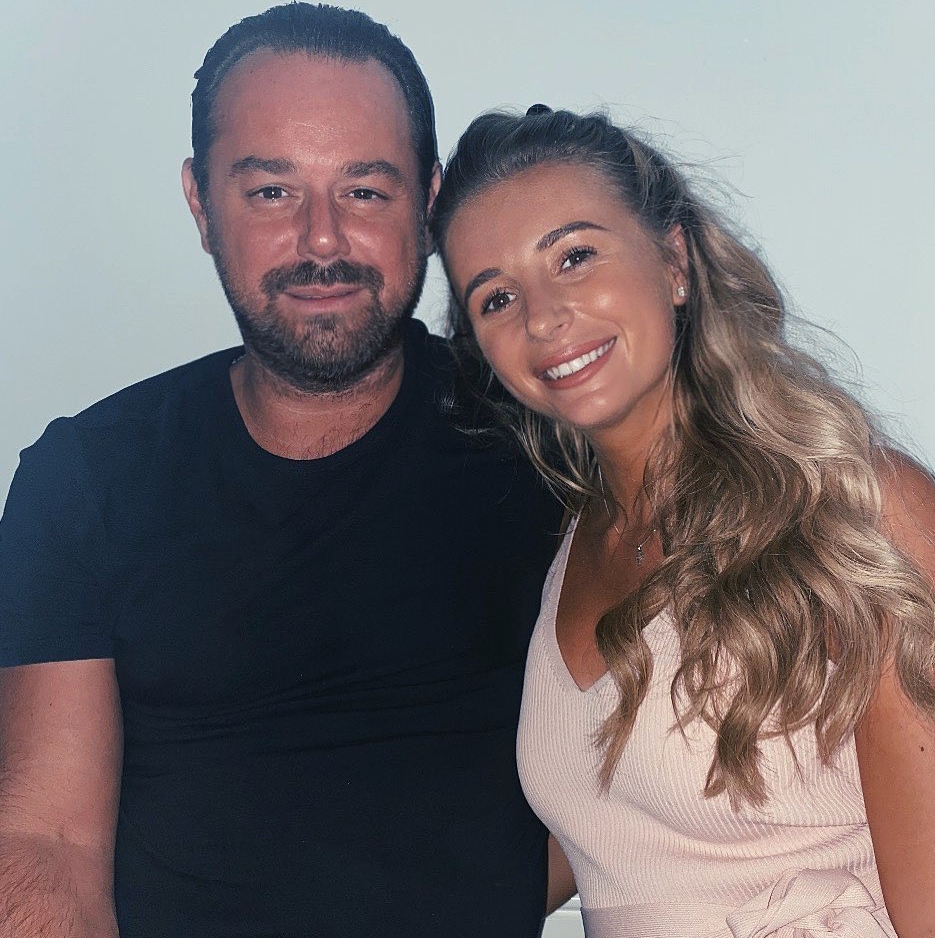 Dani, 25, is raising baby Santiago alone after splitting from his dad Sammy, who was jailed for 42 months for scamming pensioners out of £34,000.

The mum-of-one gave birth to their son Santiago in January, but dumped her boyfriend after becoming aware of the full details of his crimes.

Chatting to her dad, EastEnders' actor Danny, on their Sorted with the Dyers podcast, she mused: "You are never really friends with your ex-boyfriend. It's a little bit different in my situation.

"Obviously, I will always have a relationship with Santi's dad, it's very different when you have children.

"You're tied together by blood and you're always going to have a relationship there. But there's still a line."

Dani added: "Why would you want to be friends with an ex? You want to move on with your life. You split up for a reason.

"I feel like if you've split up with someone just leave it."

The star, who won ITV2's Love Island with her former boyfriend Jack Fincham in 2018, replied a firm, "No" when asked if she speaks to any of her exes.

"I just feel that when you're in a relationship with someone you have so many obstacles, you don't want to be worrying about an ex partner.

Jack and Dani split the following year after their reality show win.

Dani and Jarrod struck up a friendship earlier this year and have grown close in recent weeks. 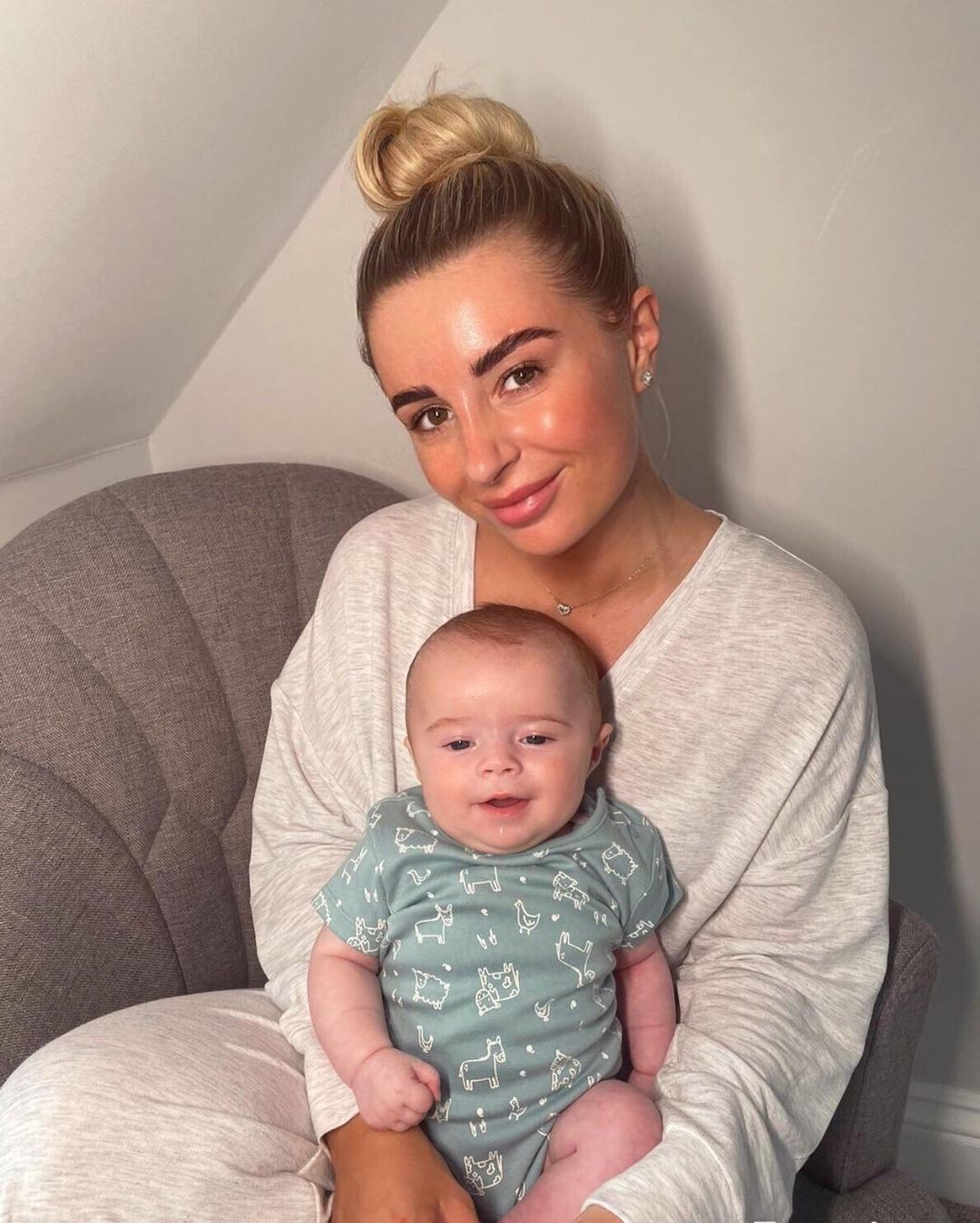 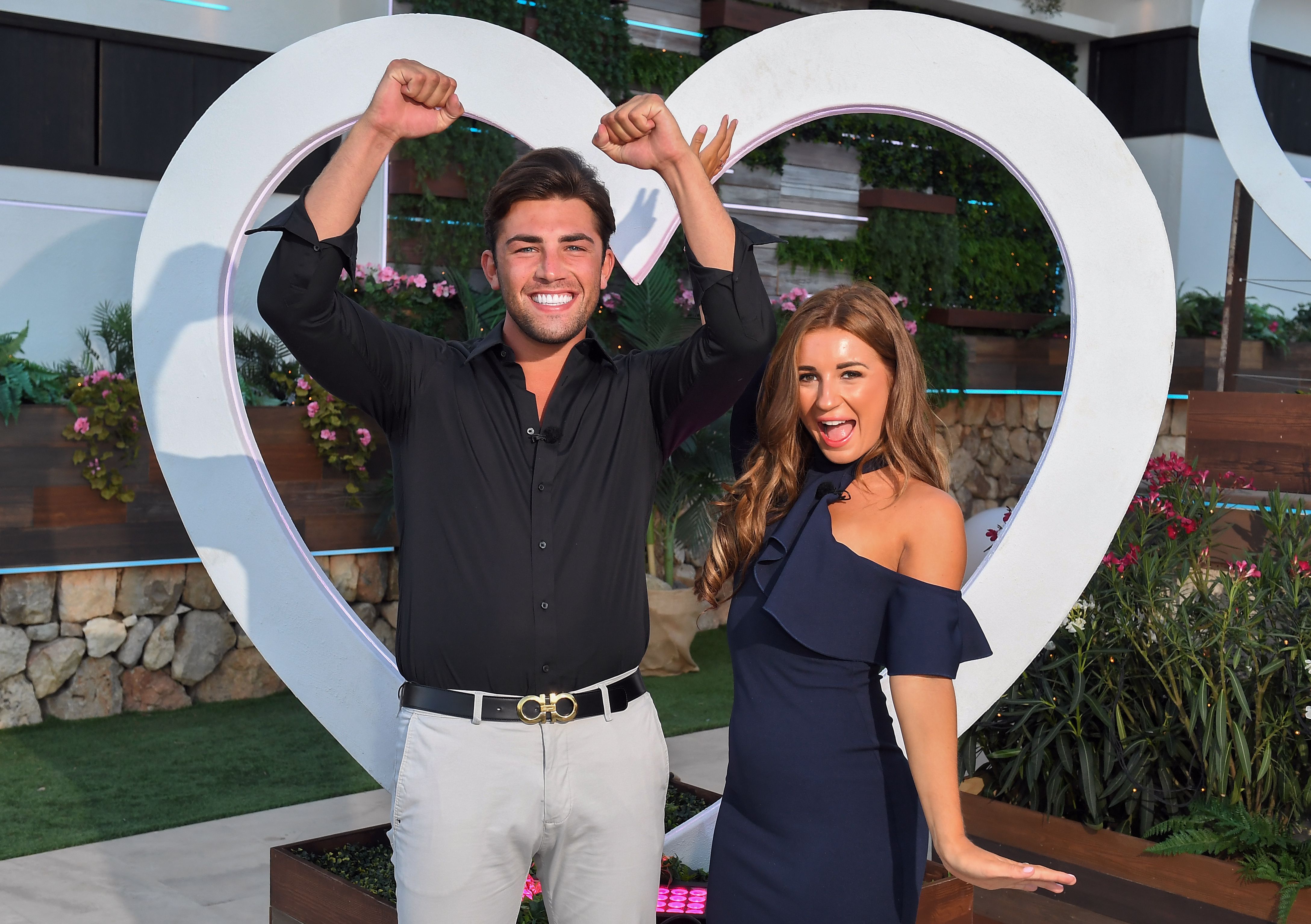