Death in Paradise welcomed a new detective in the shape of DI Neville Parker (played by Ralf Little) this series after DI Jack Mooney (Ardal O’Hanlon) left the island to travel the world with girlfriend Anna (Nina Wadia). DI Parker is now back in the BBC One drama as it returned for its 10th season. But what happened to Patrice Campbell in Death in Paradise?

Who is Patrice Campbell in Death in Paradise?

She joined the show in series four and was excited about her future not only on the job with the Honoré Police force but with her future husband.

Actor Marrett Jr has a few credits to his name including Holby City, Humans, Doctors and Whitechapel.

Besides from his role in Death in Paradise though, Marrett Jr is probably best known for playing Jacob Nduka in crime drama Silent Witness. 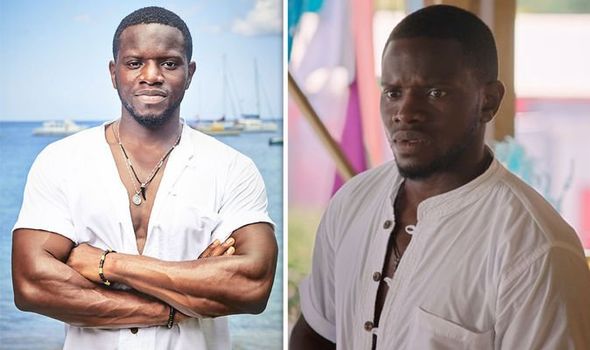 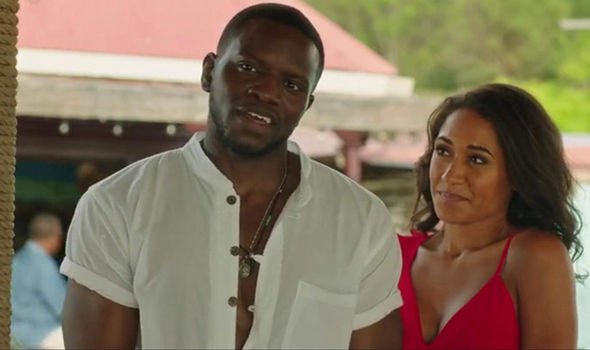 What happened to Patrice Campbell in Death in Paradise?

Like every other episode, the police had to work out another murder on the island.

This time around, it was a woman called Tiana Palmer (Nicole Lecky), a well known beauty queen on Saint Marie, who was the victim.

One of the suspects was Patrice’s best friend Harrison Green (Zachary Momoh) so he became heavily involved in the case and trying to clear his name.

But ultimately, this led to Patrice’s downfall in the series as he went to meet a mysterious person who claimed they could help him and Harrison. 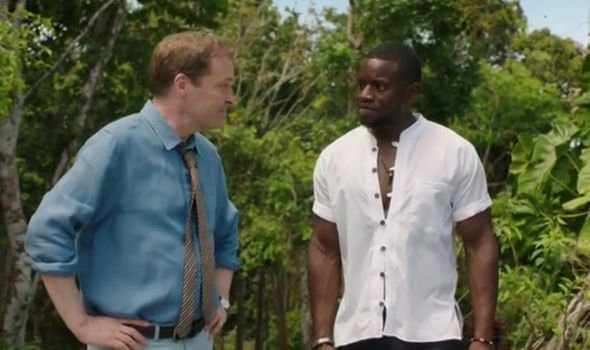 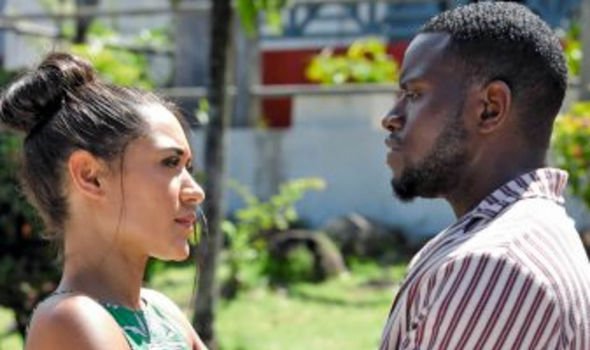 Patrice ventured into an abandoned warehouse to meet this person and, curious to find out what was going on, Florence followed him.

However, this is the last time we see of Patrice as fans then heard gun shots and at first, everyone believed Florence was shot.

She weakly called out her fiancé’s name so it looked like she had just been killed.

But in the follow-up episode in season eight, it was revealed it was actually Patrice who was shot and killed.

The person who he was going to meet was Frances Compton (Saskia Reeves), Tiana’s long-lost father’s business associate who was responsible for both of their deaths.

The following episode was dedicated to capturing the serial killer and thankfully he was arrested and sent to jail.

However, this was a life-changing moment for Florence and caused her to make a drastic decision.

After the dust settled and Frances was caught, Florence decided it was her time to go and she wished farewell to her team.

She told them: “Saint Marie’s a small island, and I don’t think there’s anywhere here that doesn’t have a memory of Patrice in it”.

She had worked with both DI Mooney and his predecessor DI Humphrey Goodman (Kris Marshall).

Death in Paradise season 10 airs weekly on BBC One.