'Dexter: New Blood': Will Vince Masuka Appear in the Finale?

Dexter: New Blood fans have been wondering whether they’ll see Vince Masuka again. The hit crime drama series returned to Showtime in November with a 10-episode limited series — following Dexter Morgan to the fictional small town of Iron Lake, New York, where he’s spent the past few years hiding as Jim Lindsay — but without Masuka, who famously worked with Dexter at the Miami Metro Police Department before he faked his death and fled the state.

Will Vince Masuka be in Dexter: New Blood‘s finale, by chance? 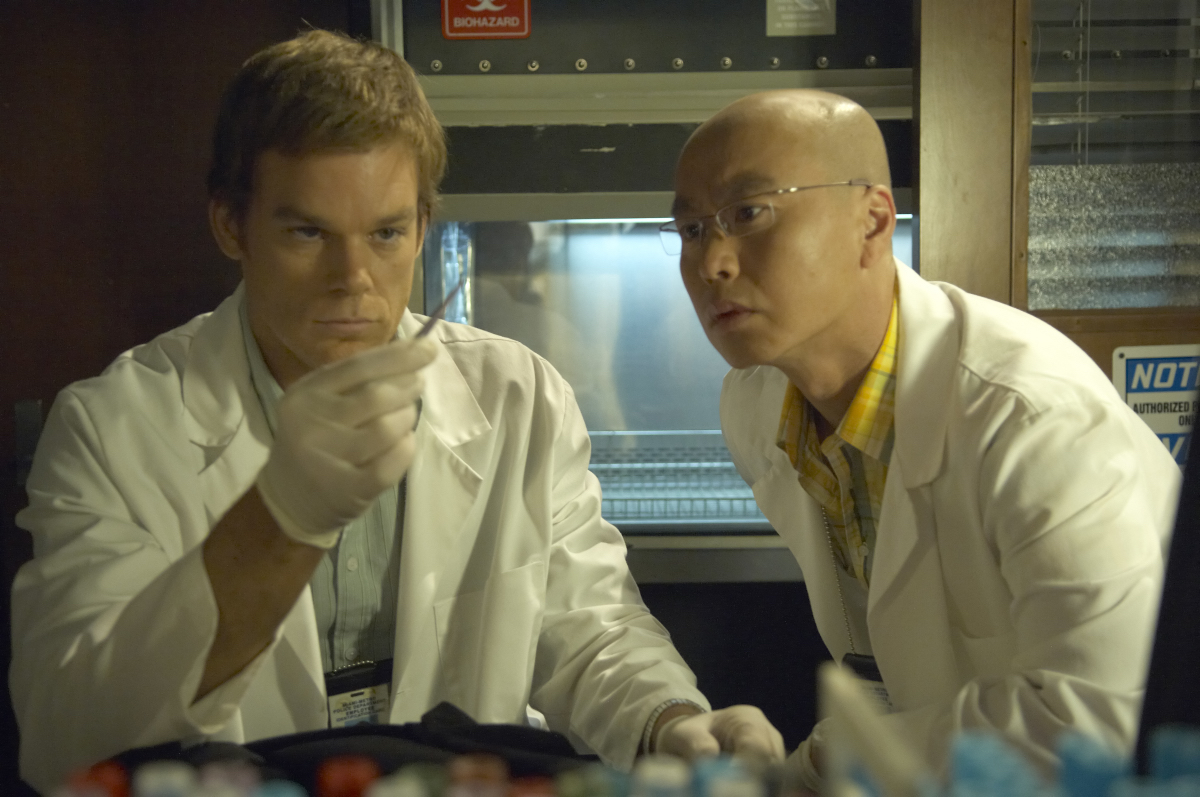 ‘Dexter: New Blood’ brought back a couple of fan-favorite characters

Dexter has lived a quiet life since those events in the Dexter series finale. He has a normal job, dates the local police chief, and has his deceased sister Debra Morgan guiding him as the voice in his head. But his past comes back to haunt him with the return of Harrison Morgan, the son he abandoned before going on the run.

Struggling to maintain his routine, Dexter commits his first murder in almost a decade. His victim is Matt Caldwell, the son of one of Iron Lake’s most powerful residents — who also happens to be a serial killer.

In her investigation, Dexter’s girlfriend Angela Bishop comes across Angel Batista, who tells her things that make her start to question Dexter. Eventually, she comes to believe that Dexter didn’t just kill Matt, but that he’s also the real Bay Harbour Butcher. 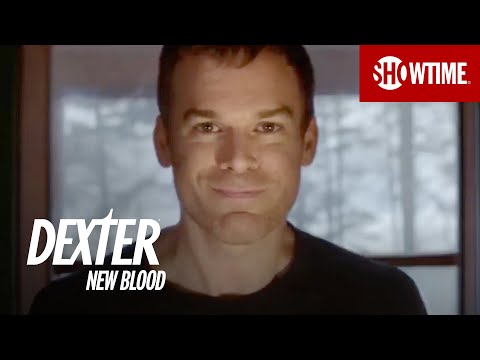 C.S. Lee on his involvement in ‘Dexter: New Blood’

Fans thought C.S. Lee, who played Masuka, would appear in the revival after he shared a cryptic Instagram post about the show in August 2020 — months before the revival was announced. But Lee refuted the rumors, writing that the post meant “nothing specific.”

“Nobody from [the] og cast is back as far as I know,” he said in another comment, reposted on Reddit. “I’m not involved.” But, “Of course they could put us in if they wanted. 🤷‍♂️ #whereismasuka,” he added.

TV Insider reported that the finale would see the return of “someone else from Dexter’s past,” with showrunner Clyde Phillips noting it would become “a big story point.” But he did not elaborate.

The identity of that person remains a mystery, but Lee insists it’s not him.

The finale is supposed to ‘blow up the Internet’

Cast and crew members have largely stayed silent on the finale, but Phillips promised it would be a shocker.

“It is, I personally think, the best thing I’ve written,” he continued. “Our director Marcos Siega, who could not be more experienced and a better friend of the show, thinks it’s the best thing he’s ever directed. I haven’t seen it yet, by the way. I only saw it get shot. We’re editing Episodes 7 and 8 right now, so I haven’t seen 10 yet. I can’t wait, to tell you the truth.”