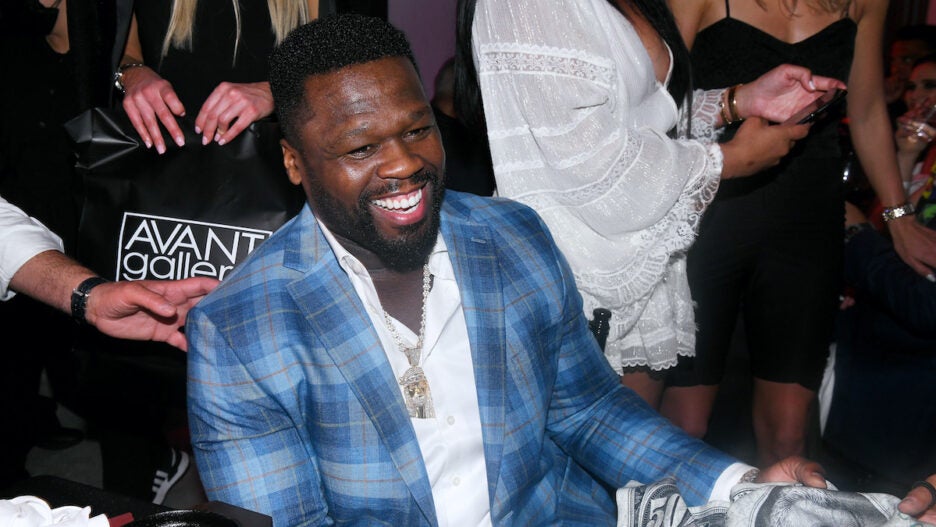 Discovery+ has ordered the true-crime anthology series “Confessions of a Crime Queen” from Curtis “50 Cent” Jackson and Lionsgate Television, TheWrap has learned.

The show is described as “a first-of-its-kind anthology series that brings to life riveting, headline-making stories by combining documentary and scripted genres.”

The plan is for each season of “Confessions of a Crime Queen” to focus on the true story of “one larger-than-life woman who created and led a multi-million-dollar criminal empire before a dramatic fall from power” and for the actresses’ portraying the subjects to interview the real-life crime lords. 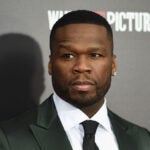 Casting for the first season, which is expected to premiere later this year on the Discovery, Inc.-owned streaming service, is underway now.

Deadline first reported the news that “Confessions of a Crime Queen” had been ordered at Discovery+.